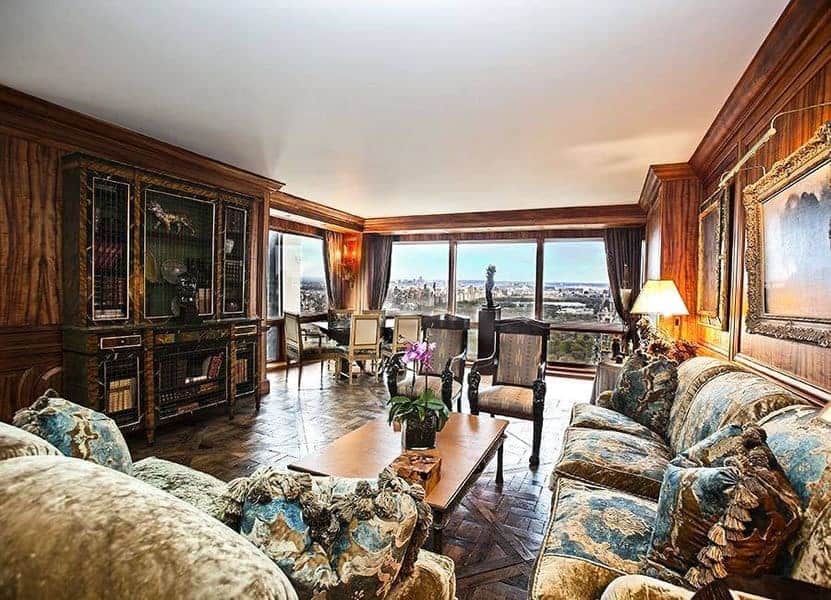 As we speak, soccer superstar Cristiano Ronaldo is slowly taking over the entire world… literally! Real Madrid’s amazing player seems to have spent a cool $18.5 million on this stunning new apartment on Manhattan’s Fifth Avenue, right in the Trump Tower.

The Portuguese footballer has earned an estimated $80 million in 2014 alone, after a season when his team has won the UEFA Champions League and he was also named the best of the best, winning the FIFA Ballon d’Or, so I guess we could say this new home is well deserved.

With that kind of money in your bank account, a stunning view of New York’s skyline for $18 million can be easily purchased, and it should not come as a surprise that the chic apartment cost that much. I mean, just look at it; it’s breathtaking. 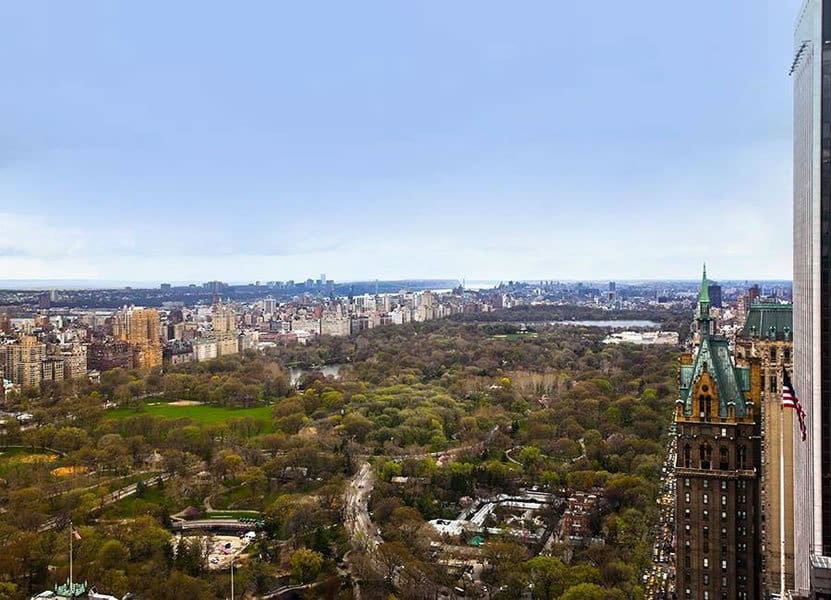 The kitchen is a bit small, and why shouldn’t it be? The Soccer God has no time for cooking, he’s too busy playing and looking cool. The family room, however, features a beautiful design, monochrome designed furniture and an overall sophisticated layout. Also worth mentioning are the floor-to-ceiling windows, as well as the 2,500 square feet of space.

Three classy bedrooms are part of this luxurious package, with the master bedroom and guest bedroom making up the living area. The massive marble-clad bathroom entails loads of mirrors, and we dare not comment on the reason. Start saving up if you wish to take a sip of Ronaldo’s universe. 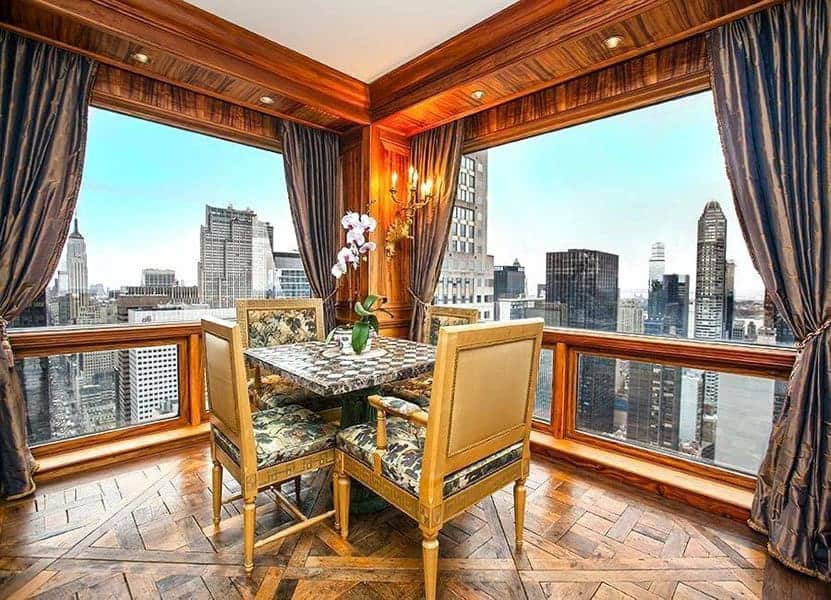 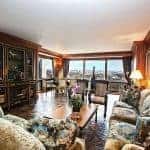 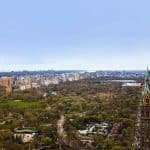 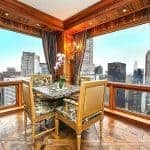 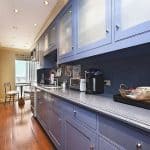 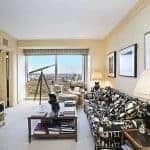 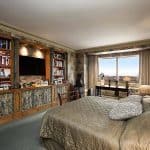 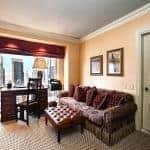 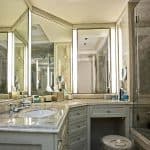 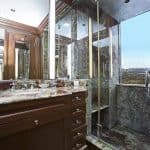 Tags:
Previous Article
Alexander Amosu has unveiled this Solid Gold Electric Scooter
Next Article
The Expedition Superyacht Is Fully Equipped For Anything