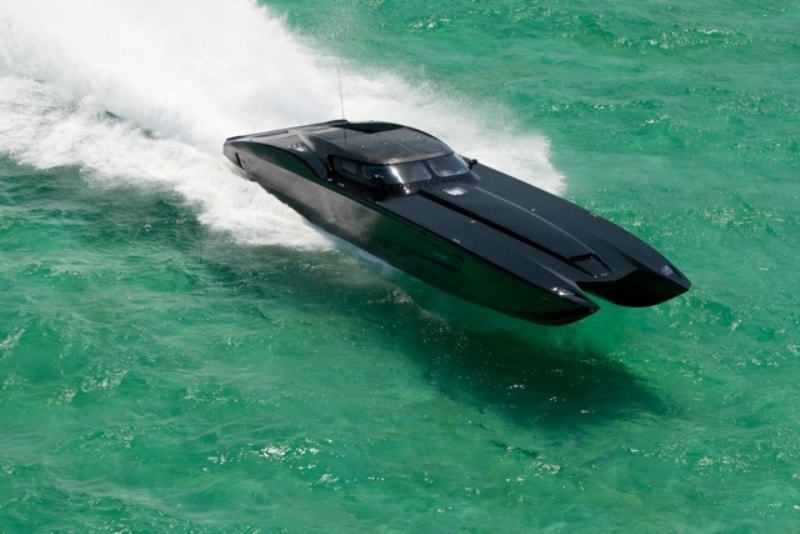 The 2012 ZR4 MTI was recently released by Corvette, featuring a designer trailer and a speed boat, all brought together for a price of $1.7 million. After their introduction in the car-boat combo industry with their red catamaran, the Corvette designers have now presented this futuristic version, which comprises an aerodynamic design, carbon fiber and extreme technology.

The body was conceived in such a way that weight was the most non-needed factor. That is the reason for the usage of a high quantity of carbon fiber. It was also designed to be as aero-dynamic as possible, as well as keeping the sharp look of the powerful Corvette car; good examples for this are the multitude of parts that belong to the car, including the head- and taillights.

The vehicle is propelled by two twin Mercury engines, each of developing around 1350 HP. This can bring the total of 6 passengers a huge adrenaline rush, along with the 8000 W power music system. The designers have also thought about offering a more facile access into the boat, so, the vehicle features a sliding door instead of a ceiling.

The price includes the tow which itself can be used as a trailer. Details like engine flush system, power washer, Apple TV, ground LED lights are also included. 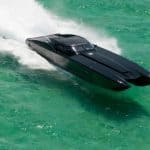 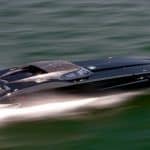 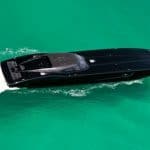 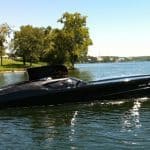 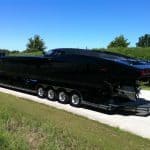 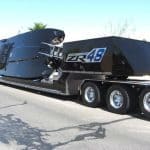 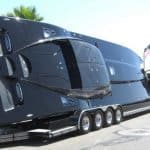 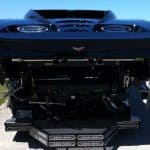 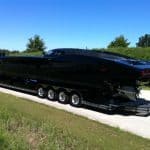 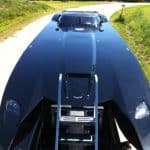 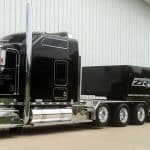 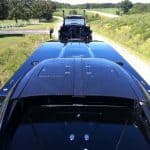 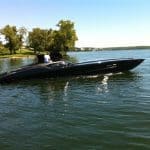 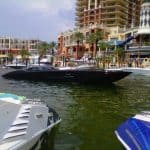 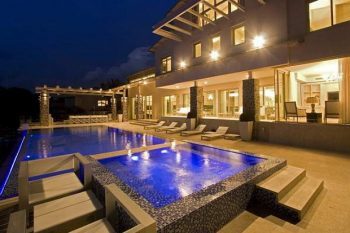