The Top 10 Most Amazing Bikes Premiered in 2016

The unique feeling of freedom can not be described by using mere words – it has to be experienced by each and every single one of us, in our own ways. This is something motorcycle enthusiasts get to do pretty often, and considering the unique thrills and unforgettable adventures they get on two wheels, we tend to understand why they’re always smiling.

If you’re looking for the ultimate biking experience, the thrill of a lifetime and the most exhilarating soundtrack, you should definitely check out the 10 most incredible bikes of 2016 below.

Norton’s V4 RR is the latest outrageous project to roll out from the Donington Hall factory. Seductive and eye-catching, this wonderful bike packs some serious equipment to match those outrageous looks.

Powered by a new 1,200cc engine, set to develop 205 hp, this astonishing motorcycle brags about a 179 kg dry weight, and a full carbon fiber bodywork, with the fuel tank and wheels, made from the same exquisite material. Adrenaline junkies will have to pay £44,000 for the Norton V4 SS – the hardcore version – or £28,000 for the RR model. 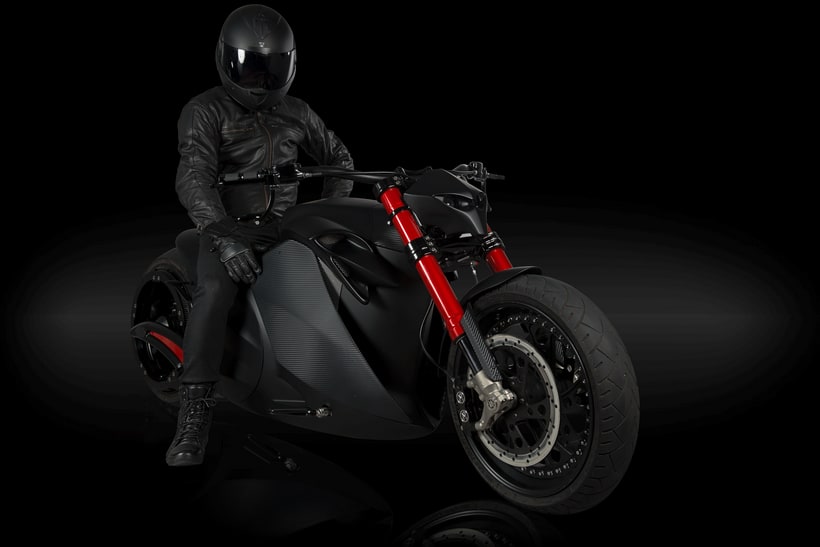 This is probably the world’s most “badass” electric motorcycle, and it’s called Zvexx. This menacing all-electric machine, equipped with 26 lithium-ion battery cells (13 kWh), is set to deliver up to 150 km (93 miles) of two-wheel fun.

The custom electric drivetrain develops 1,218 Nm of torque in an instance, allowing this uber cool bike to accelerate from 0 to 80 km/h in less than 3 seconds, making Zvexx is the only fully registered bike of its kind. 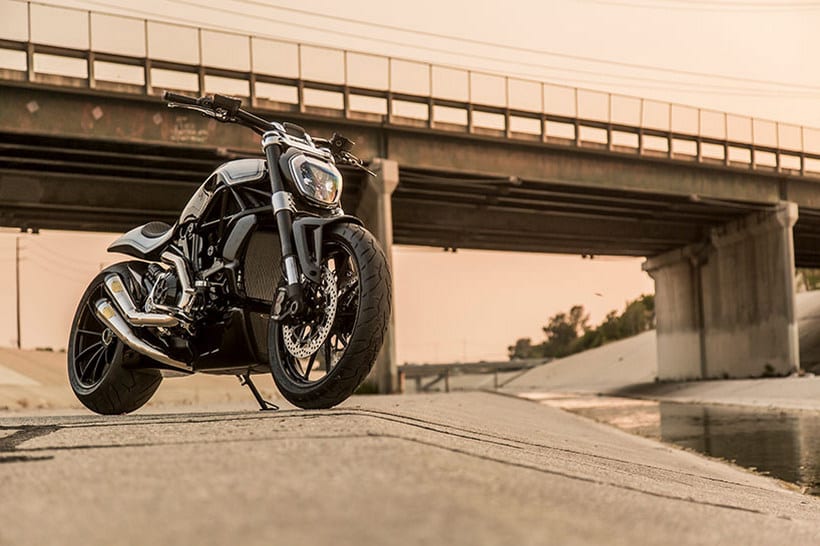 Ducati and Roland Sands teamed up for this brilliant customized version of the new Ducati XDiavel. Revealed at the 76th annual Sturgis Motorcycle Rally, this modified XDiavel was meant to be an exercise in visual modifications and improvements, with Sands adding a one-piece body that’s fixed to the distinctive Ducati trellis frame.

This stunning Ducati XDiavel showed off various billet aluminum details, and even though it was just a one-off model, we’re sure Roland Sands could do something similar from your XDiavel. 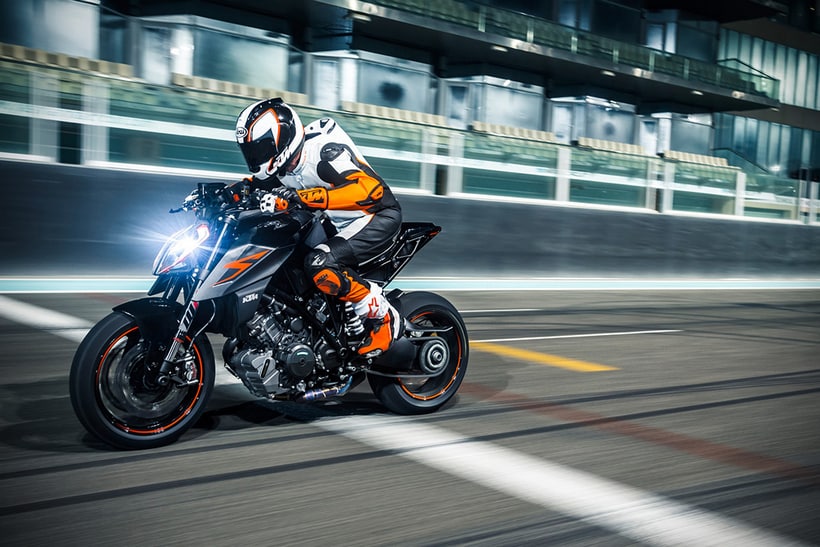 On display at this year’s EICMA show in Milan, the 2017 KTM Super Duke 1290R is an evolution of KTM’s incredible 1290R. This marvelous bike is just another example that KTM is slowly taking over the world of sports bikes, with their latest project featuring a split LED headlight, matching the bike’s sinister appearance.

The massive LC8 V-twin engine develops 170 hp and probably scares off the rider of this beauty, but we’d sure love to give it a go. 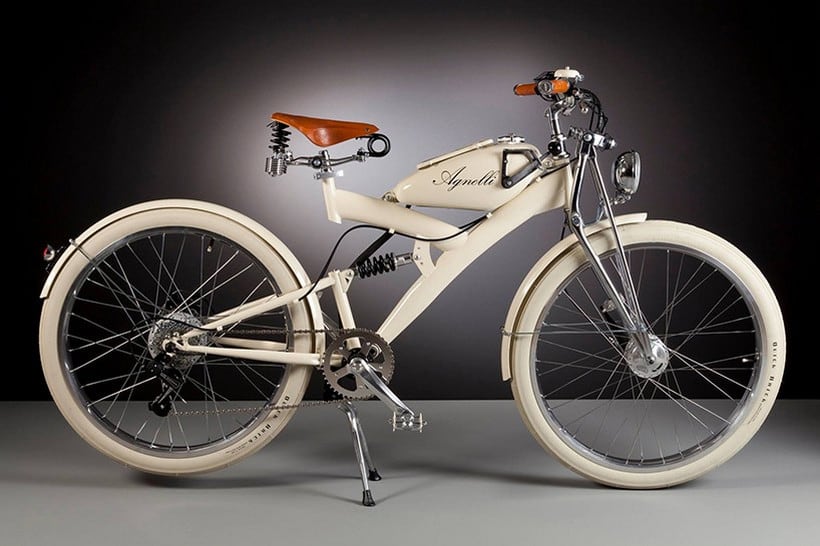 Showing off a splendid vintage vibe, complemented by the most beautiful looks, Luca Agnelli’s bikes are incredibly stylish and mesmerizing – to say the least. Agnelli Milano Bici has designed classical-looking wonders on two wheels, equipped with 21st-century technologies and based upon a simple frame and a chic 1950s tank.

This spectacular time machine could be easily considered a work of art and, even though they were meant to be functional, we think it would be a sacrilege to put these bikes through their paces around town. 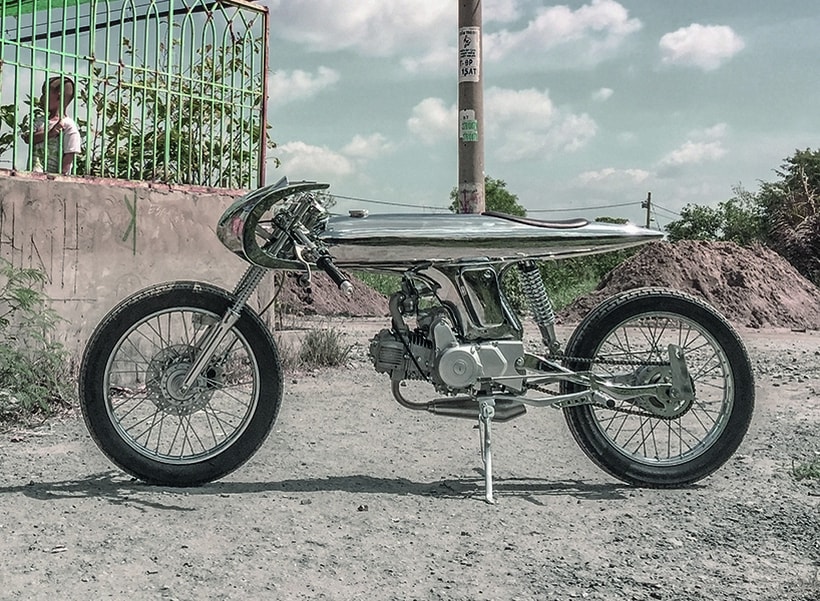 The M.A.D. Gallery in Geneva is home to a futuristic motorcycle concept called EVE MK II. This unconventional vision was designed and developed by the guys from bandit9 exclusively for the Swiss gallery, blending artistic marvel with technical innovation.

Based on a 1967 Honda ‘Supersport’, which was completely stripped down, this unique project was handcrafted by the Saigon-based workshop in the most creative way possible. The custom bike now features a handcrafted uni-body tank, a cowhide leather seat, as well as a custom exhaust, an exposed suspension, and an electric starter. 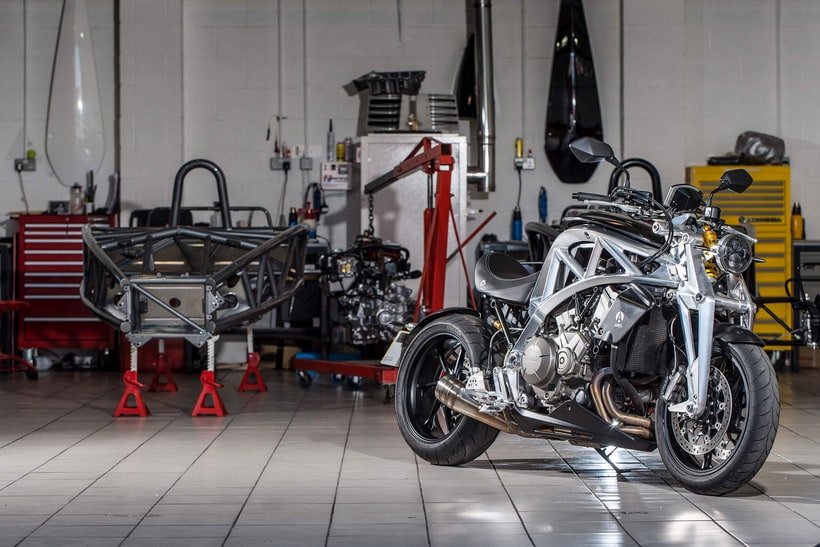 Ariel’s Ace R is probably one of the world’s coolest motorcycles right now, and it’s of course, an evolution of the popular Ariel Ace. A limited-run, tuned-up version of the Ace, this version offers an intense experience, complemented by unique looks and the thrills of a lifetime.

Built upon an aluminum perimeter frame, this bike is extremely powerful, thanks to a tweaked version of the 1,237cc V4 Honda engine which develops 173 hp. 0 to 97 km/h (60 mph) in just 3.1 seconds and a top speed of 165 mph (265 km/h) might sound a bit less impressive than what this project should offer, though. 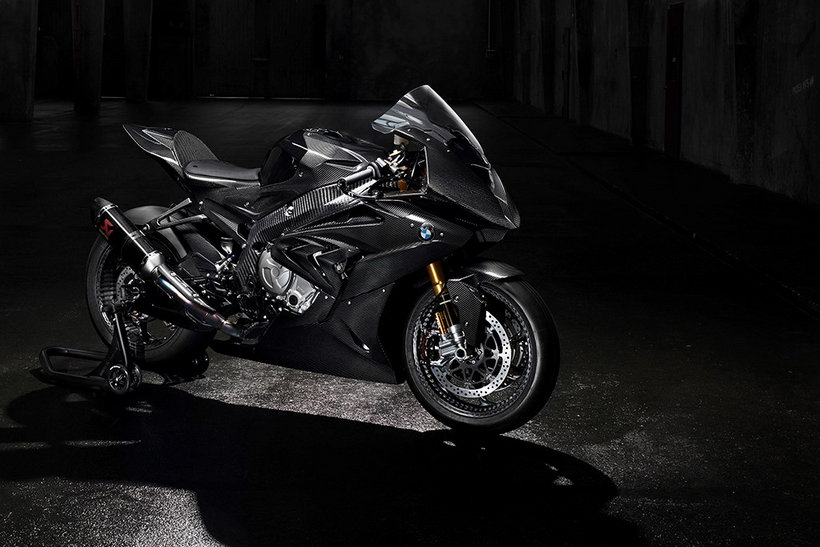 Unveiled at the 2016 Milan Motorcycle Show just a couple of months ago, the BMW HP4 Race is a marvelous concept to behold. Inspired by the idea of a unique production motorcycle, this bike is an incredible piece of machinery, made entirely out of carbon fiber.

Designed to offer customers the ultimate thrills on two wheels, the HP4 Race comes with a state-of-the-art WSB-spec Öhlins suspension, Brembo brakes, and an outrageous engine. The final version BMW HP4 Race is set to be an exclusive, limited series treat, and we can’t wait to have more details on it. 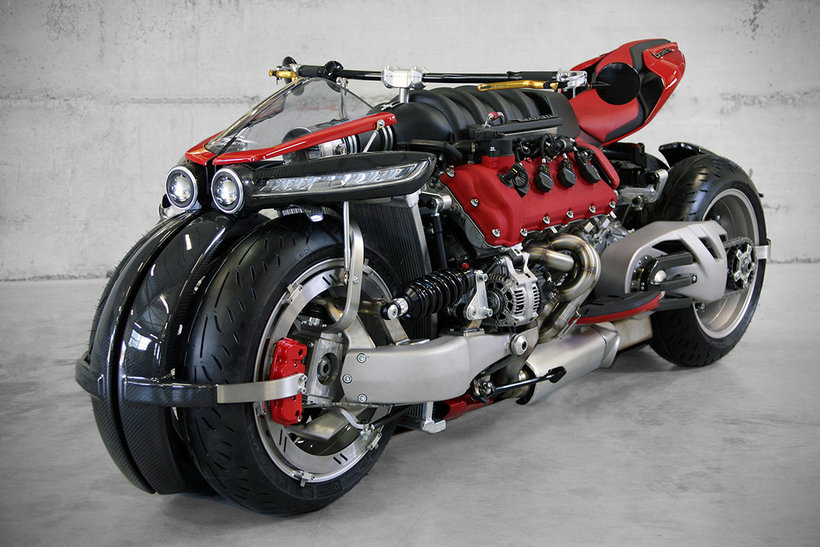 The 2017 Lazareth LM 847 Bike seems to have been designed specifically for Batman, although it’s not as incognito as one would expect. Not really meant to be practical, this bike was built to impress and drop jaws left and right.

This marvelous piece of engineering features a dual-wheel hub center steering front end and dual back end wheels, with a powerful Maserati engine putting everything in motion. How does a V8 32-valve engine, developing 470 hp and 457 lb-ft of torque, sound like? Great, we’re guessing, but the $217,000 price tag? Not so much! 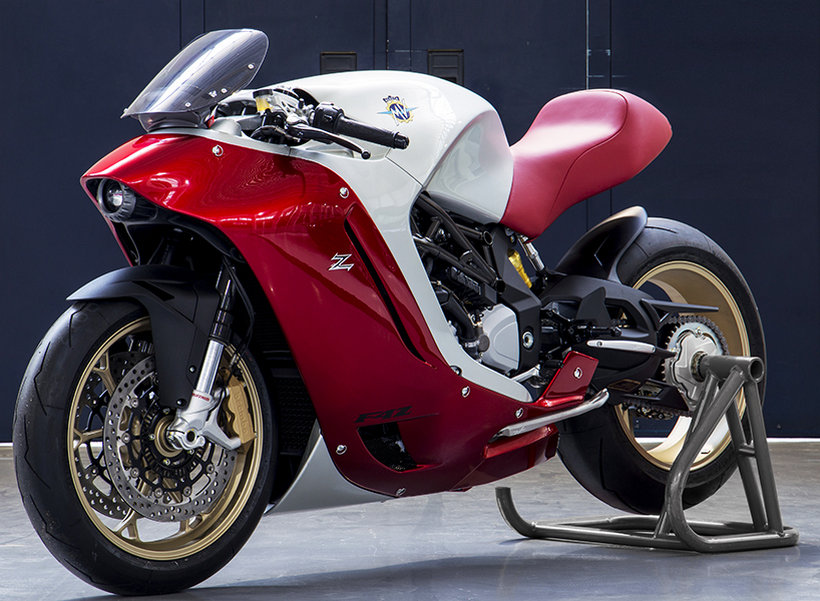 MV Agusta has joined forces with the renowned Italian design house Zagato to create a ravishing two-wheel marvel. The MV Agusta F4Z was recently unveiled at the 2016 EICMA bike show, and it’s based on the standard mechanics of the MV Agusta F4, with a unique body that’s absolutely incredible.

This eye-catching project is actually a one-off motorcycle, specially designed for a Japanese entrepreneur, and features a custom bodywork, built by using aluminum and carbon fiber, with a limited number of large panels joined together, just like they do it with some of the world’s rarest supercars.

The bespoke intake manifolds, a new fuel tank, battery, and a new exhaust system add to the exclusivity while keeping in line with a gorgeous 1980s look. Timeless! 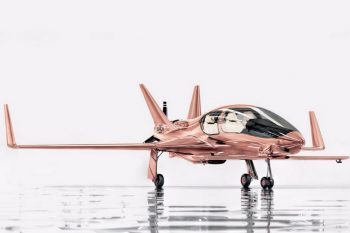