BMW Will Drop Your Jaw with the BMW HP4 Race Motorcycle 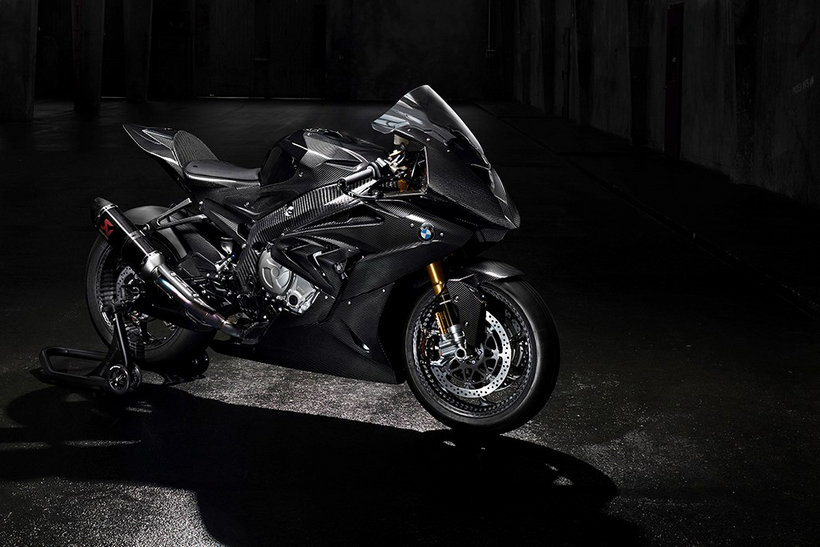 Unveiled at the 2016 Milan Motorcycle Show (EICMA), the BMW HP4 Race is a marvelous concept, inspired by the idea of a unique production motorcycle, that would use both a frame and wheels, made entirely out of carbon fiber. This is an incredible piece of machinery, designed to offer customers the ultimate thrills on two wheels and almost the same experiences one would get from participating in the GP-series.

Some would say that the premiere of the HP4 Race in Milan was a bit overshadowed by Ducati’s Superleggera bike, but BMW managed to open the doors to using carbon fiber, in the same way as metal is currently used for motorcycle projects. Another day, another BMW innovation. 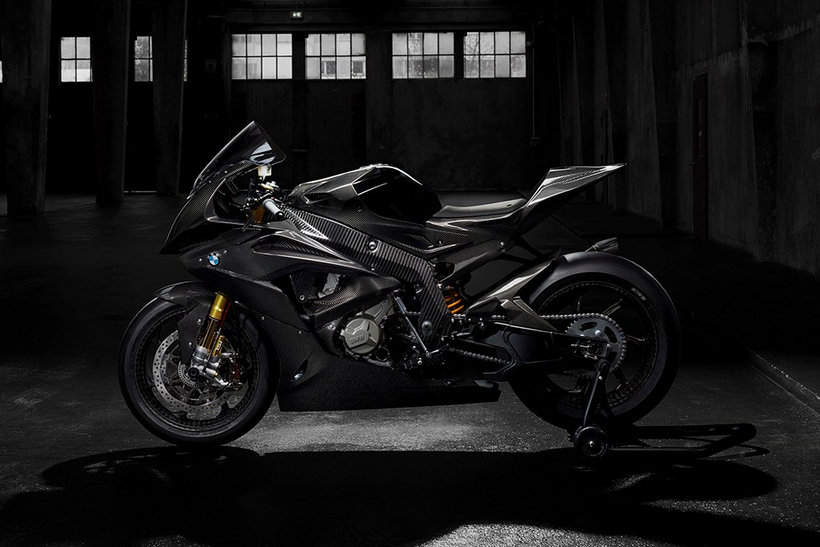 In a supercar, a carbon chassis allows for greater flexibility, stiffness and – let’s face it – a serious dose of coolness, and we could say the same things about HP4 Race, an incredible bike that also comes with a state-of-the-art WSB-spec Öhlins suspension, Brembo brakes and an outrageous engine.

Moreover, it seems that most of these components will make their way onto the production motorcycle, a track only machine with a price tag that reflects the high specification. BMW’s President Stephan Schaller has confirmed that the final version BMW HP4 Race will be an exclusive limited series machine, with more information to be revealed by January of 2017. Can’t wait! 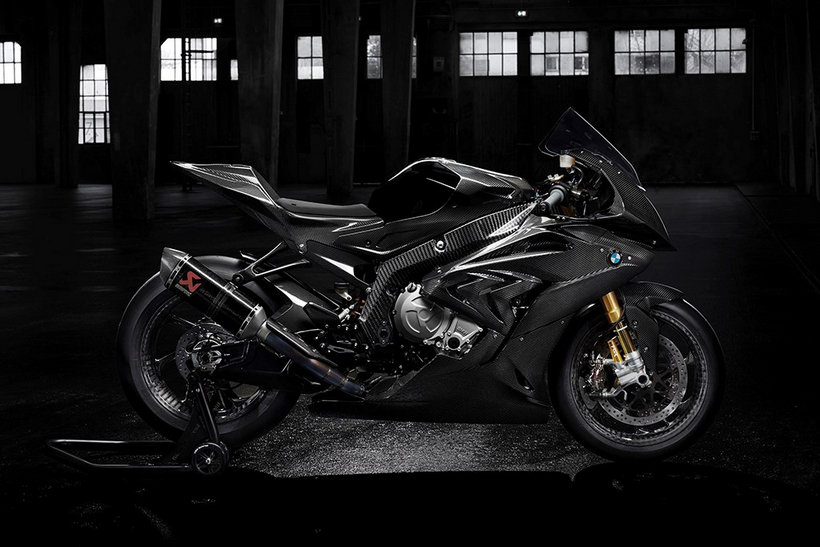 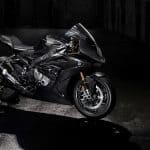 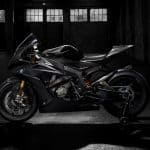 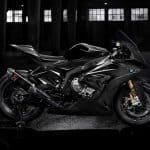 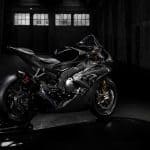 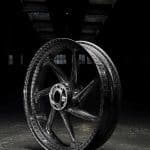 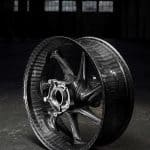 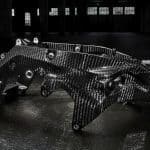 Tags:
Previous Article
The 2017 Porsche Panamera Receives Some New Flavors
Next Article
Kempinski Hotel Berchtesgaden Will Get You Speaking German