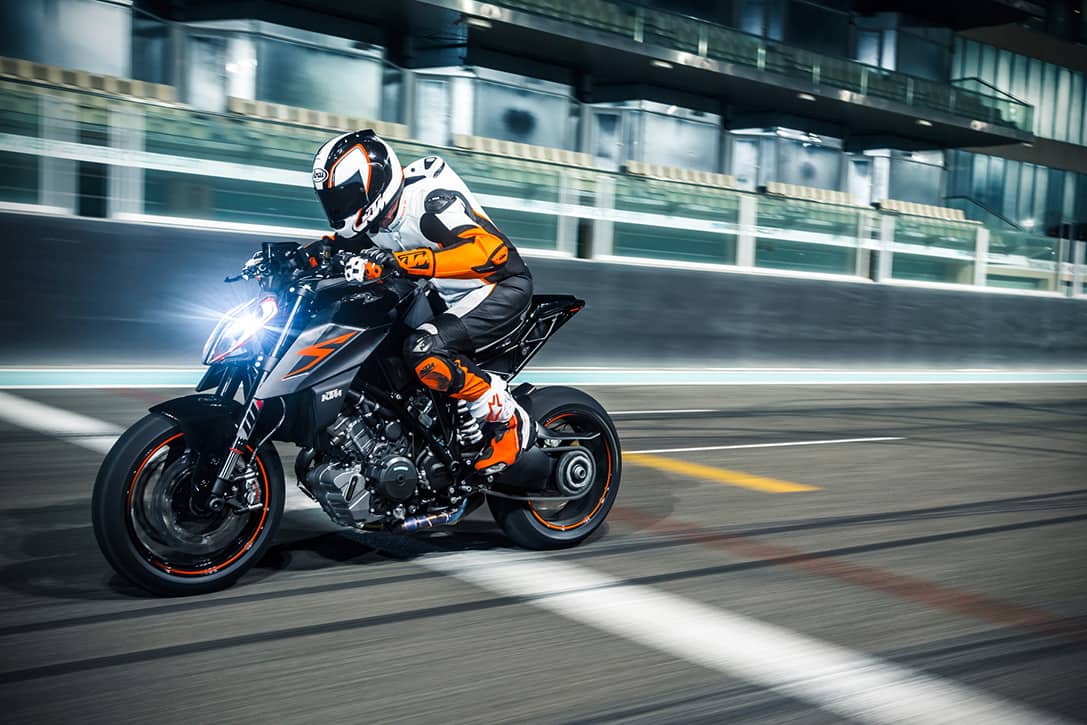 Available for your viewing pleasure for the very first time, at this year’s EICMA show in Milan, the 2017 KTM Super Duke 1290R  looks like it means business. The Austrian motorcycle maker has just taken the wraps off on their new motorbike, an evolution of the incredible 1290R – or, as we call it, the beast.

KTM has decided to take the 1290R to new extreme heights, with this exciting project looking and probably sounding like a trained killer. This is a jaw dropping bike that lets people know that KTM is slowly taking over the world of sport bikes as well, with innovation and brilliant ideas ready to shock and awe every single one of us. 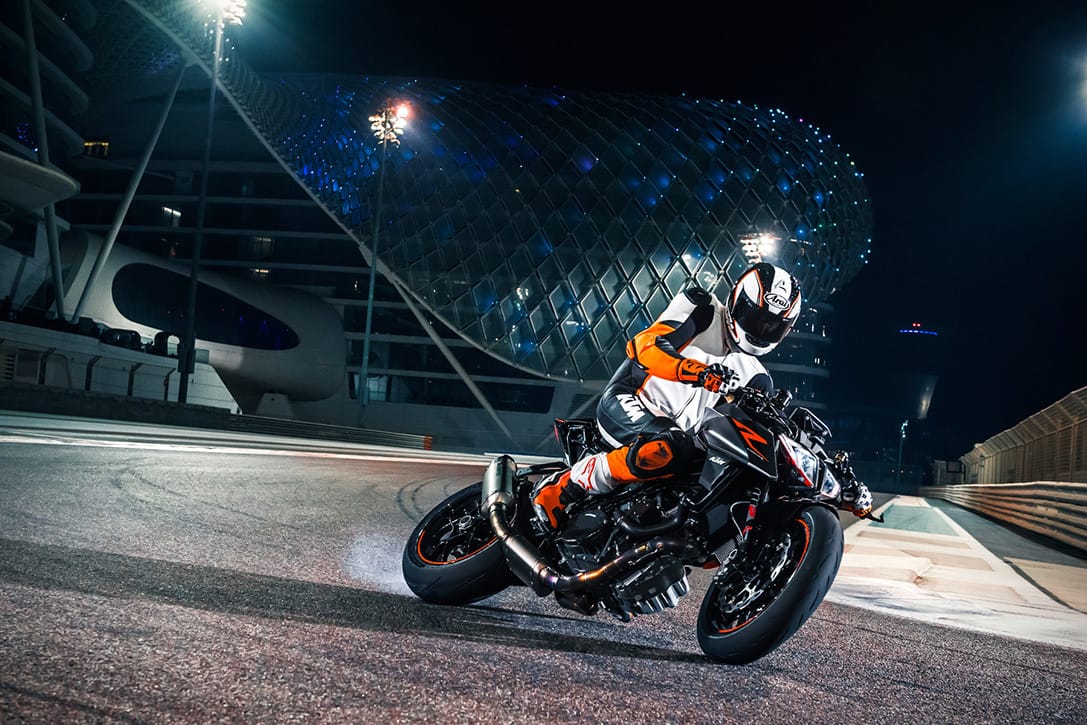 Upon a first glance, we quickly notice the new split LED headlight, matching the bike’s overall sinister appearance, which seems to complement the massive LC8 V-twin engine, that’s able to produce 170 hp. A performance pack including Motor Slip Regulation, Quickshifter, and the KTM My Ride are also part of the offering, with the latter linking your smart device with the powerful two wheeled monster to make sure you realize this is a 21st-century concept.

Additional features include a new WP shock absorber, as well as a set of Metzeler M7RR supersport tires, cruise control and many other goodies. Do you think you could handle it? 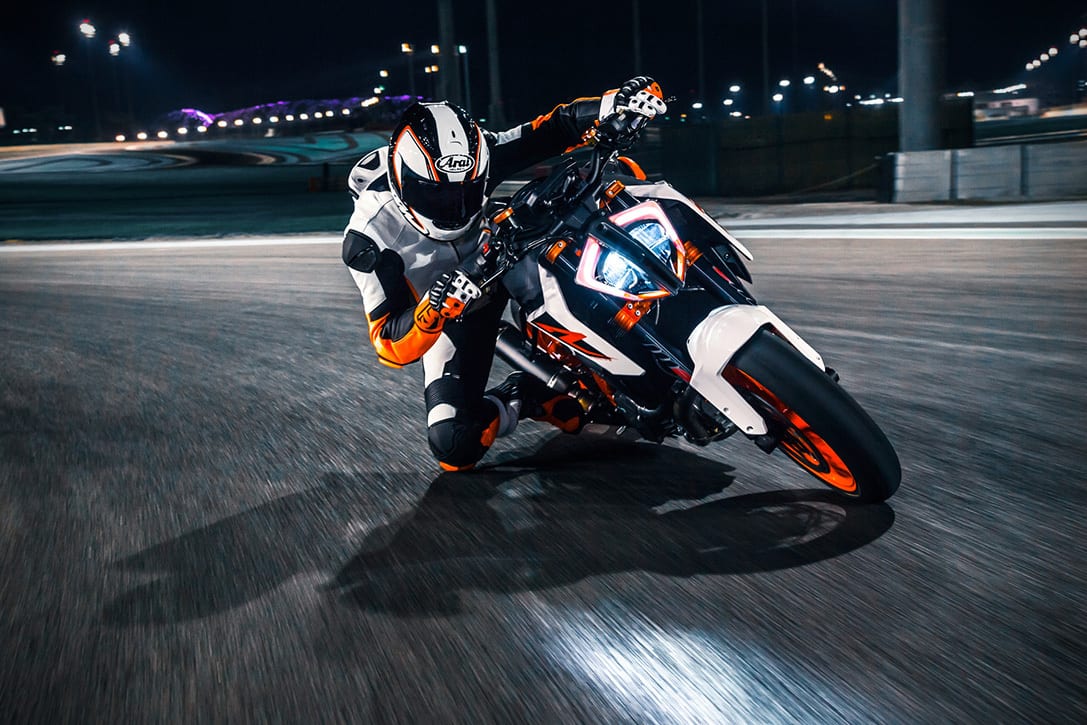 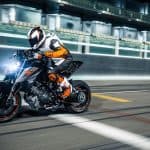 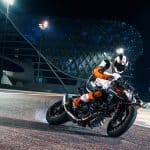 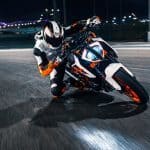 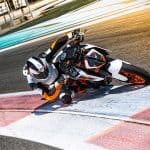 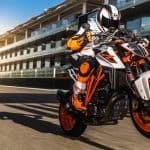 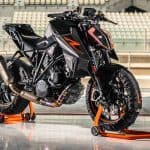 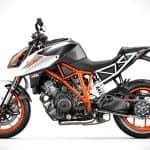 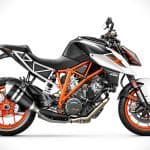