The Sony Z9D 4K TV Will Keep You Up All Night 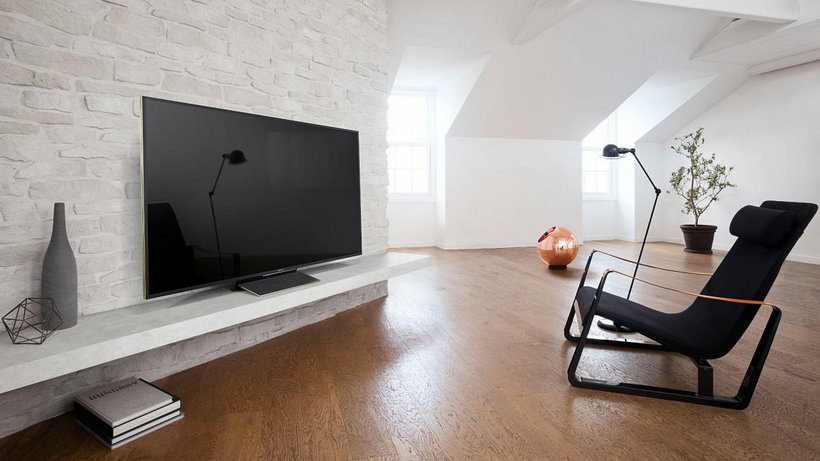 Some people are constantly bragging about their cool devices, smartphones, smartwatches, drones, and so on, and the same goes for the amazingly impressive 4K TVs. But owning the new Sony Z9D 4K TV is definitely a great reason to brag, especially since it’s a very exclusive offering, available in three different sizes.

The most impressive of them all is surely the 100-inch version, a massive TV which packs an imaging processor that is 40 percent more powerful than its predecessors, complemented by software that intelligently detects objects in a video and adjusts the color and contrast accordingly.

The manufacturer will gladly deliver a 65-inch variant as well and if you’d like something in between, there’s also a 75-inch model; regardless of your choice, a tabletop stand will be included in the package, with the 100-inch version coming with a floor stand. 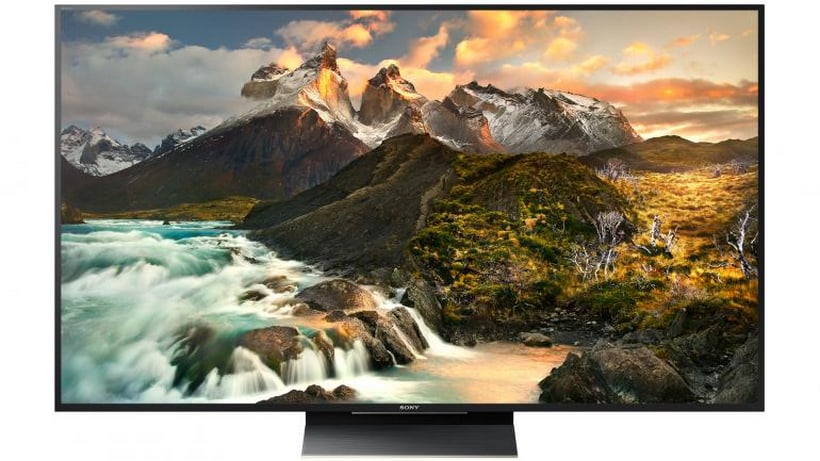 The Z9D benefits from the 4K Processor X1 Extreme, with the objects-based HDR remaster of Sony added to the ensemble. This amazing mix of technology scans every single frame and treats its color and contrast individually.

Sony has also introduced 14-bit “Super Bit Mapping 4K HDR” to upconvert all content that is displayed on the screen and if it all sounds sophisticated, it’s because it may very well be; an Android TV interface, direct device streaming from Android devices, and Backlight Master Drive are some of the other features that make the Sony Z9D interesting.

So if you’d like to have to high-end TV in your home, you should know the 65-inch version of the Sony Z9D 4K TV costs $7,000, while a 75-inch model sets you back a cool $10,000. I’m sure you’re still thinking about how awesome your favorite flick would look on the 100″ TV, but unfortunately we don’t have the official price for this beauty yet. 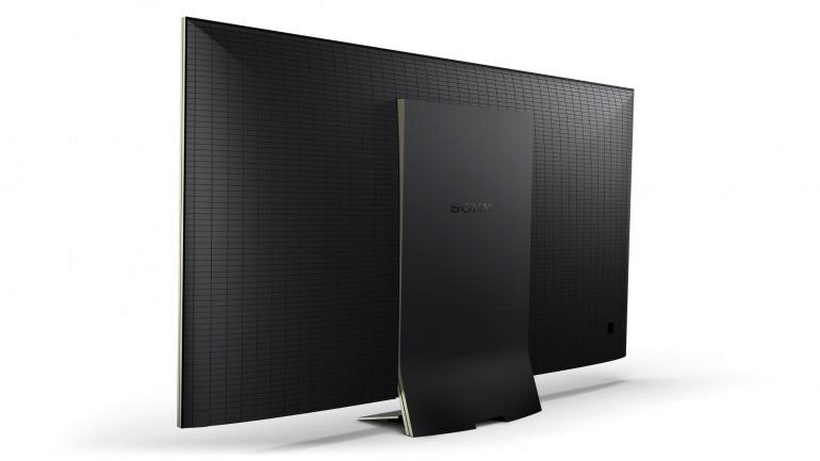 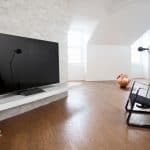 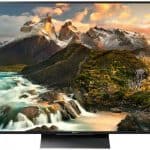 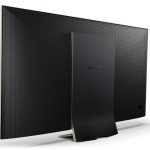 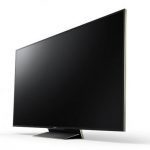 The Sony A7 III Should be Your Next Mirrorless Camera

Phase One Teams up with Sony for the XF 100MP Camera 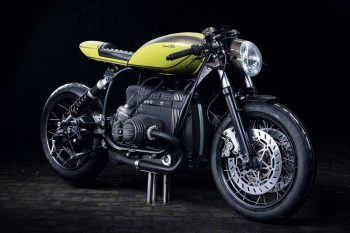