The ravishing Italdesign Zerouno Duerta is Already Sold Out 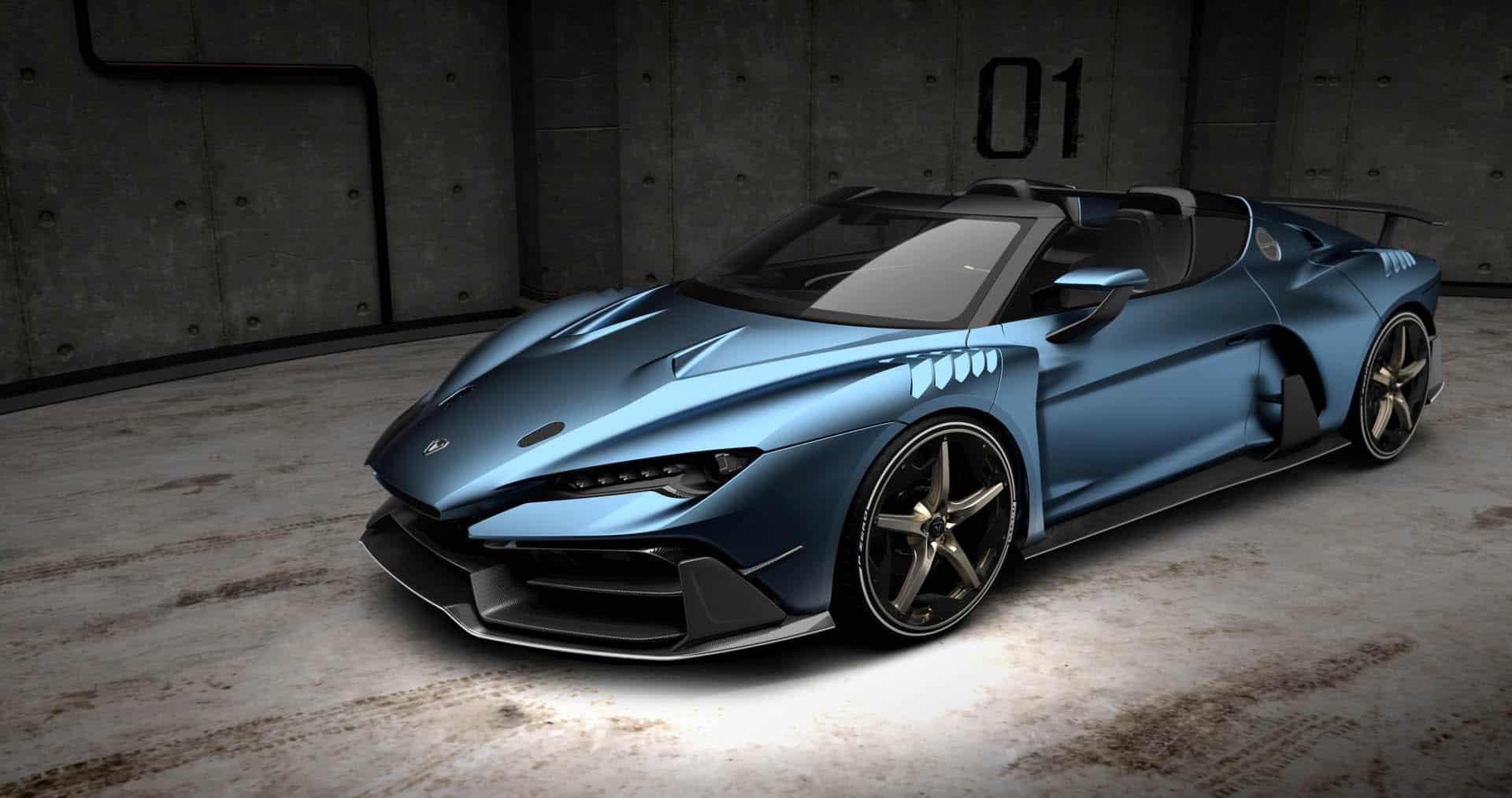 Unveiled at the Geneva Motor Show earlier this year, Italdesign’s Zerouno Duerta is an ultra-exotic roadster that took the world by storm with its aggressive lines and breathtaking performances. According to initial reports, this supercar was going to be produced in an extremely limited run, with prices starting at a cool €1.9 ($2.3) million, but these days we’ve just heard that they’re all sold out, even before we saw them.

The open-top version of the Zerouno coupe is actually the second vehicle from Italdesign’s Automobili Speciali division, which has the clear purpose of building highly exclusive vehicles like this beauty. The eye catching carbon-fiber bodywork, an ultra light carbon and aluminum chassis and the 5.2-liter V10 we all know and love from the Audi R8 V10 Plus will make you realize why this supercar is super fast. 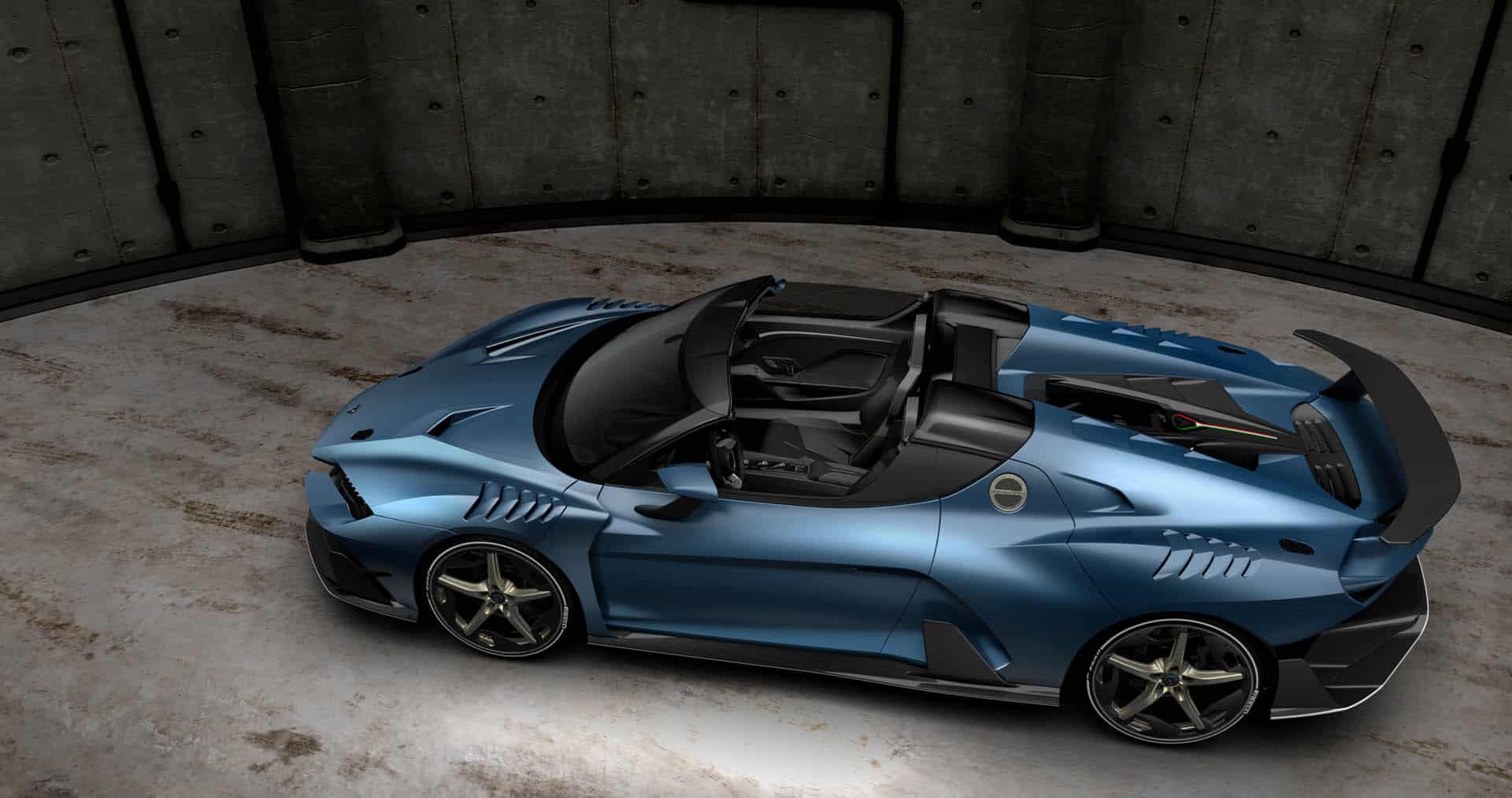 The roadster benefits from 602 hp and 560 Nm of torque, sent to all four corners. But it’s special ‘targa’ setup seems ideal for a relaxing cruise along the coastline, with the roar of all that power masking the ambient noise. The rear part of the car has been redesigned, with a pair of hoops keeping passengers safe in case of unexpected and possibly life-threatening events. The top can be removed manually, but there’s also an emergency soft-top, just in case the weather has something with you.

Jokes aside, this thing will reach a top speed of 199 miles per hour (320 km/h); don’t get scared, Audi’s racing driver Dindo Capello made sure this vehicle is comfortable, fast and safe at all times. As mentioned before, all vehicles were sold in just a few weeks after they were officially presented., and each of them will be individually customized inside and out, according to customer desire. Do you like it? 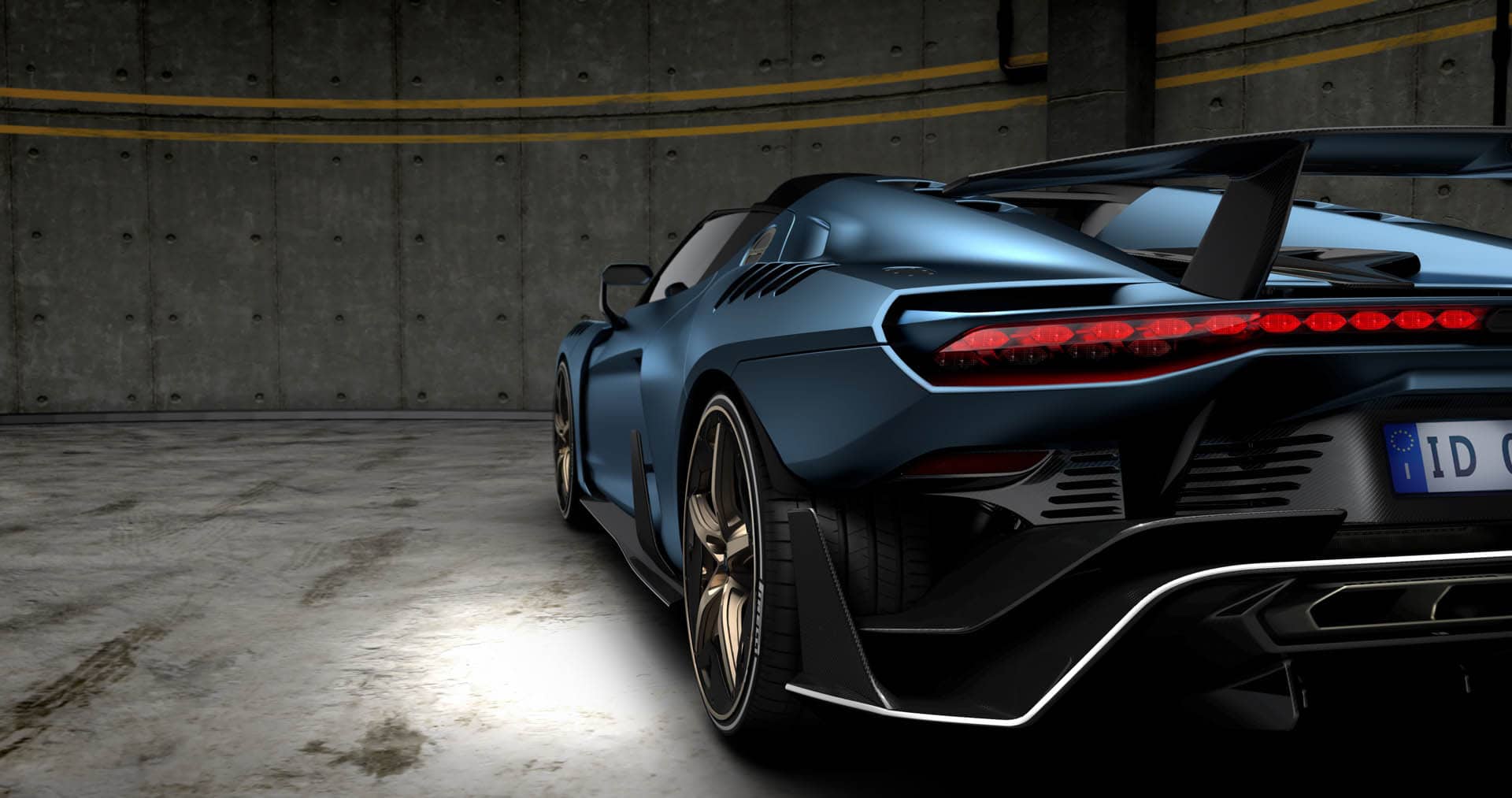 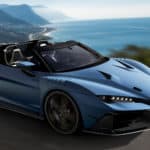 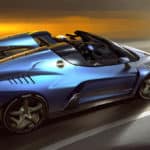 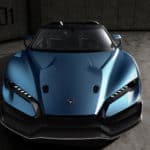 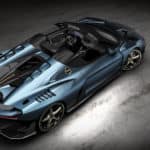 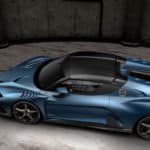 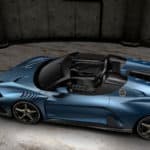 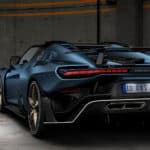 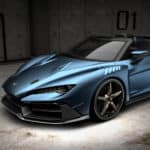 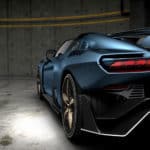 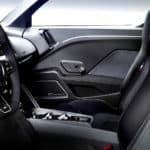 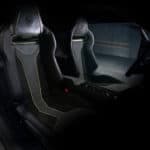 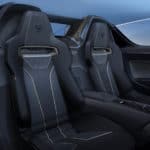 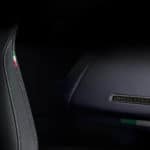 Italdesign’s ZEROUNO is Not Your Average Supercar

Airbus and Italdesign team up for the Futuristic Pop.Up 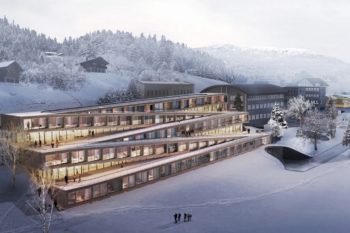 Audemars Piguet’s Hotel des Horlogers Will Take Your Breath Away