The Most Expensive Home in Palm Beach costs over $100 Million! 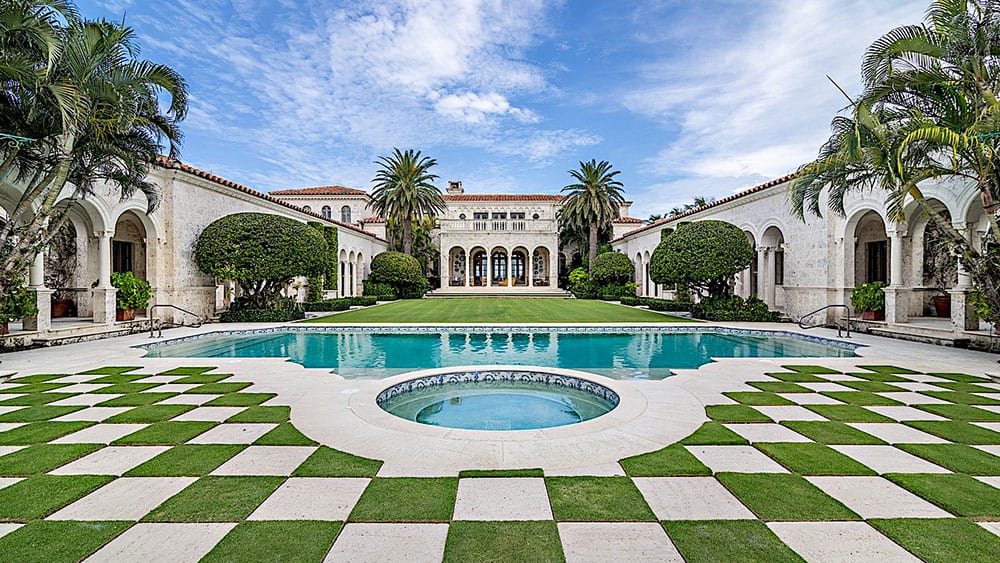 Palm Beach is widely recognized as the Billionaire’s Row in Florida, and a breathtaking 37,500 square feet estate called “La Follia” is about to be sold for over $100 million, thus becoming the most expensive home in Palm Beach. The current record of $95 million was set after Donald Trump sold his awesome beachfront mansion from Palm Beach to Russian billionaire Dmitry Rybolovlev.

Home of investment bank heiress and Broadway producer Terry Allen Kramer, who died at 85 years old this May, the gorgeous La Follia Estate has been recently listed on the market, with expectations of the final sale price to be somewhere between $110 million and $120 million. The mansion was first listed back in October for $135 million.

Proudly sitting on five acres of pristine land, between the Intracoastal waterway and the waves of the Atlantic, La Follia is very close to President Trump’s Mar-a-Lago resort on the South Ocean Boulevard. The mansion was completed back in 1995 in the Italian Renaissance style. It’s built 24 feet above the sea level and comes with its very own sandy beachfront and a 2.1 acre grassy lot across South Ocean Boulevard and a large boat dock. 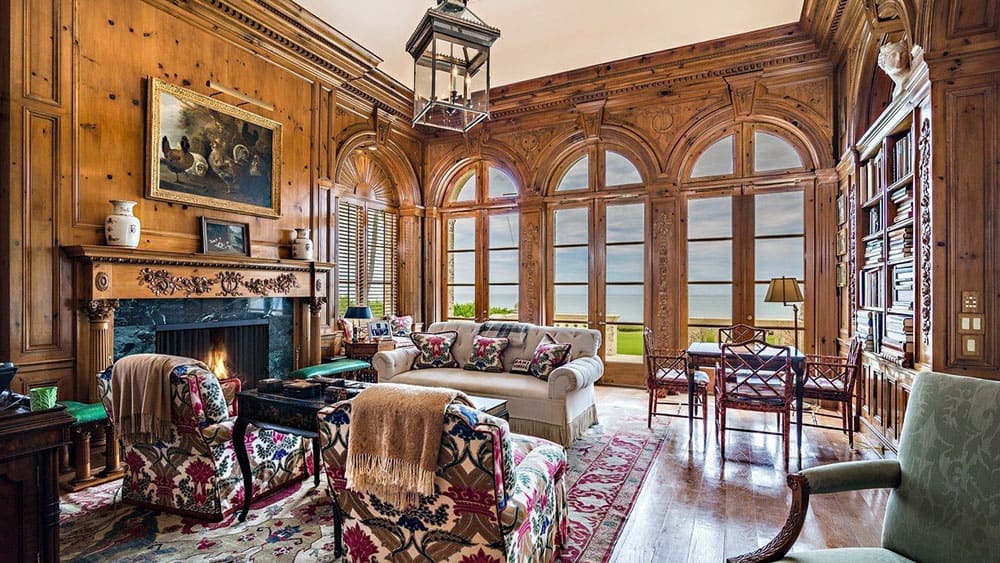 The lavish estate is hidden behind iron-wrought gates and elephant sculptures, with a porte cochere covered entrance. There’s also a two-story marble entrance foyer and many other goodies. Inside, the house boasts plenty of living, bed, bath and entertaining rooms, plus a superb movie theater, a gentleman’s club and a cool bar with red leather bar stools.

The estate features a guest wing as well, with private suites boasting arched courtyards and bronze fountains. All in all, La Follia comes with a total of 13 bedrooms and 14 bathrooms, a 4,500 square feet master suite, office and dual dressing rooms as well. The exterior equals the interior with its superb green lawns, sun-drenched pool with cabana, a spacious fitness center and a five car garage as well. 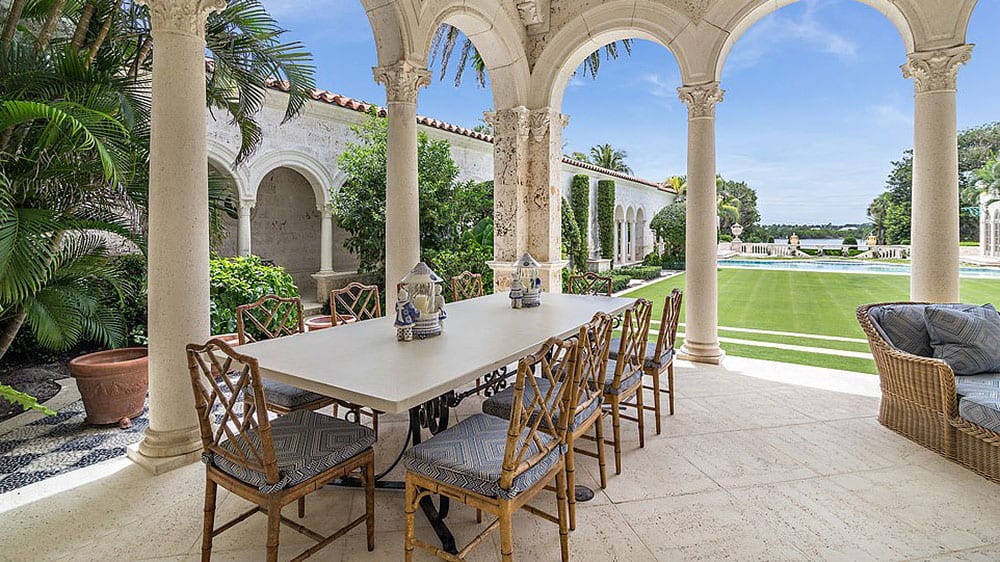 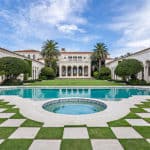 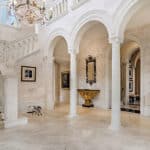 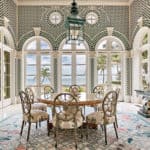 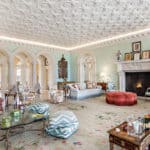 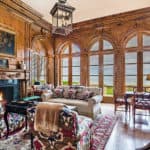 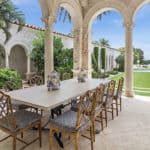 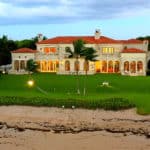 Tags:
Previous Article
The BMW 8 Series Gran Coupe is Ready to Hit the Road
Next Article
The 7 best luxury pool villas in Sicily to add to your travel wish list 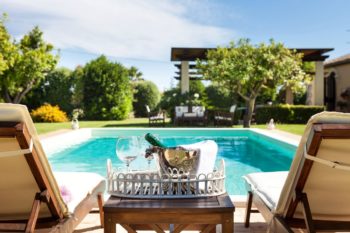