Home ‣ Travel ‣ The Most Expensive Airport Parking in the World is in.. London

The Most Expensive Airport Parking in the World is in.. London 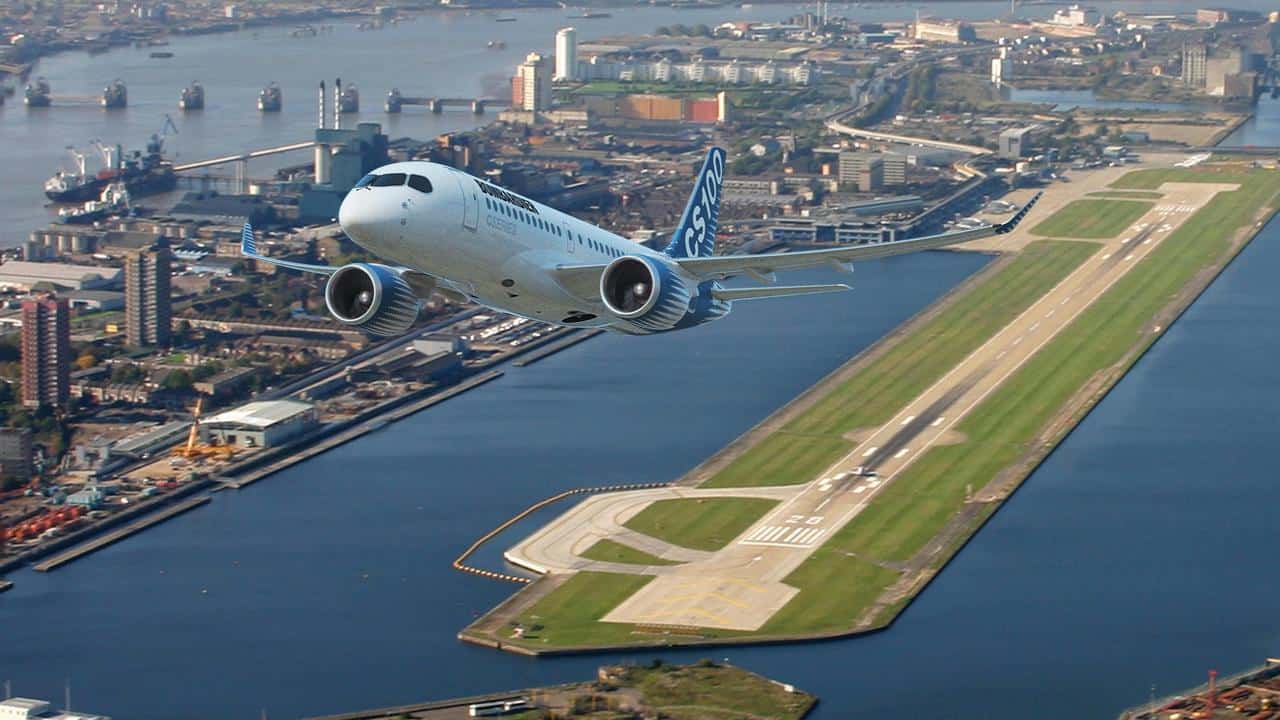 Traveling might be the last thing on your mind right now, but business has to go on, one way or another, even in times like these. Most industries took a big hit in these last couple of weeks, especially travel and airlines, but some of us still have to fly from one place to another to close some deals. And even though the number of flights has dropped significantly worldwide, leaving your wheels at the terminal still costs a pretty penny, at least in some airports.

According to a recent study, seven of the 10 most expensive airport car parks were in the UK, with London City Airport topping the list. If you thought that leaving your car at a $20/day parking lot costs a lot, London City Airport charges you more than any other airport in the world, with a weekly parking fee that will make your wallet ache: £315 or around $393. That’s the price of a nice holiday!

Parking there for just one to two hours will cost you £17, which amounts to $21, and guess what? it only goes up exponentially from there. A full day costs a whopping £61, or $76. Parking for seven days at London City Airport is twice the price of New York’s JFK Airport, and nearly three times more expensive than parking at Tokyo’s Haneda Interior Airport.

And here’s a surprise: for 15 days it’s even more expensive. London City airport charges a staggering fee of £915 or around $1,142 for 15 days. As you probably know, most airports don’t even charge you for the first 20 minutes of parking, when you’re dropping off or picking up passengers, but this airport charges a hefty £3, or $4, for 0-10 minutes.

Their parking prices beat any other airport in the world by a long shot. London Heathrow comes in the second place in DailyMail’s study, but parking there for a week costs “only” £167, or $208.

In Australia, parking at Melbourne Airport is a lot cheaper than parking at Sydney, where parking for a week costs £138, or $172. Sydney Airport is actually ranked the third most expensive airport in the world, when it comes to car parking.

In comparison, the cheapest airport parking prices in the world are apparently in Greece. So when all this situation is over and we’re able to travel freely again, you might plan a trip to the beautiful Greek islands. 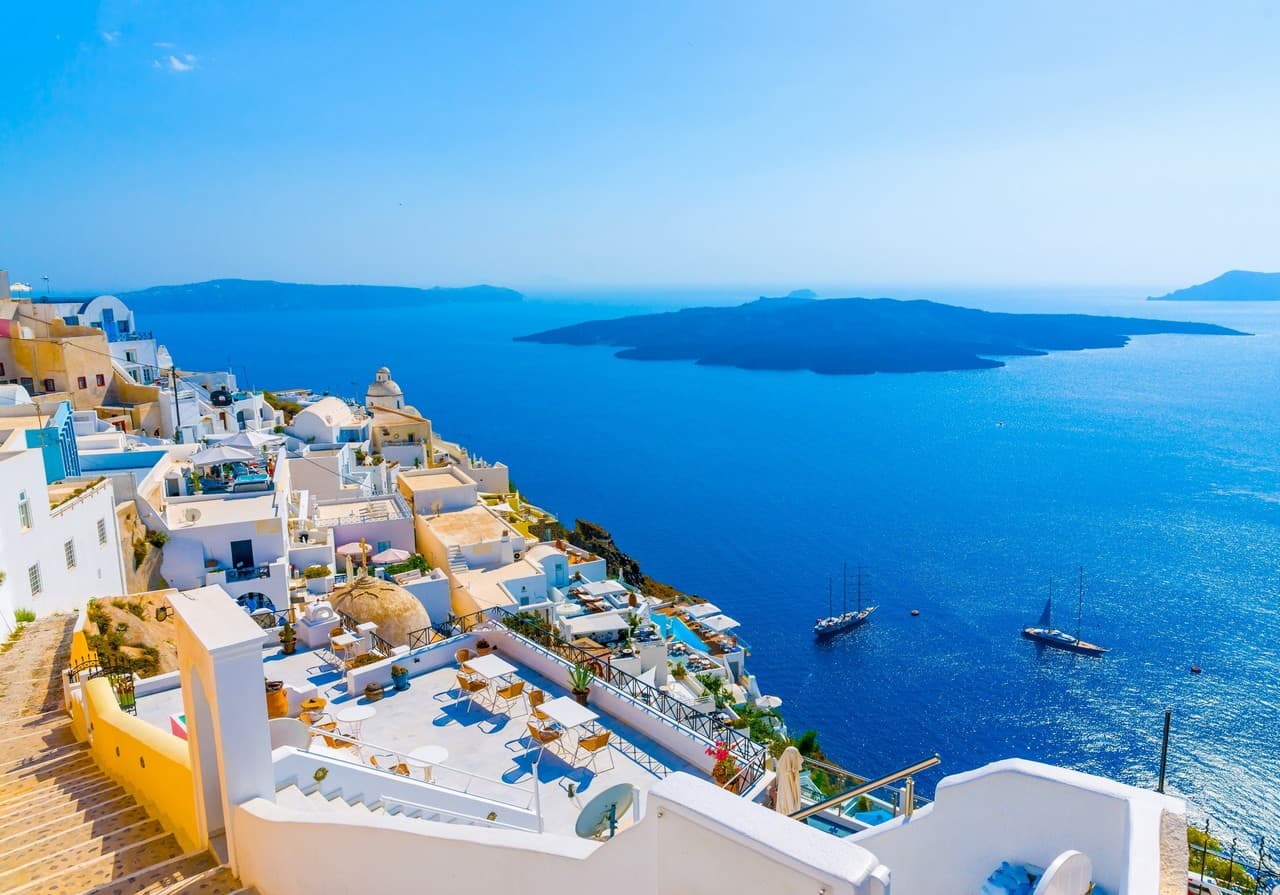