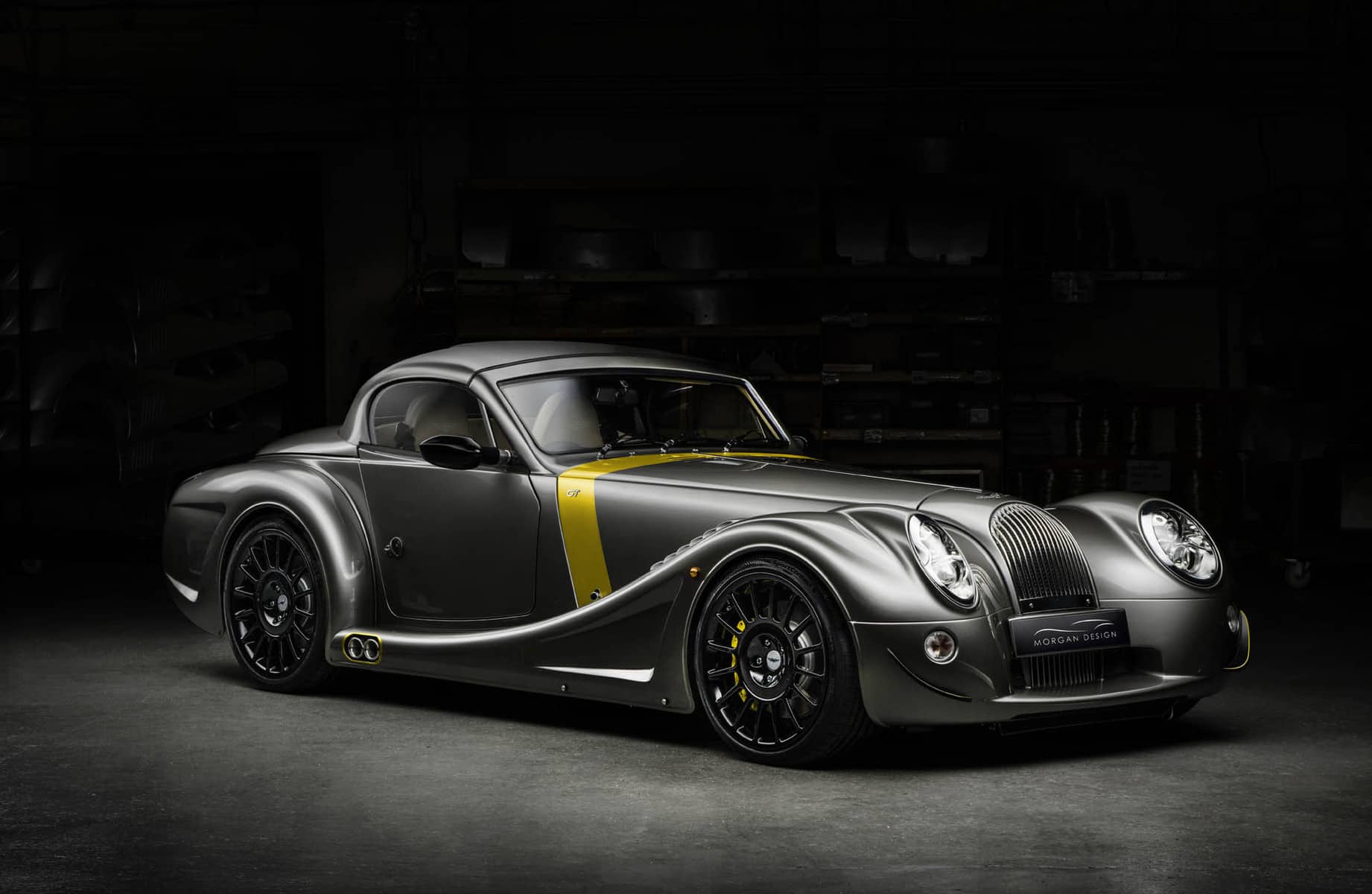 Morgan will pull the plug off the Aero 8 in the near future, but not before the British company will build eight final examples of the ultimate edition of this vehicle. Introduced back in 2001, the Aero 8 was the first completely new Morgan design in four decades, and even though its production ended in 2010, it was re-launched in 2015 as the refreshed Aero GT.

Based on an aluminum architecture, overlaid with hand-beaten metal aluminum body panels, the GT’s bodywork included louvered front fenders and a rear diffusor to get an increased downforce – is anyone else thinking about racing this thing? 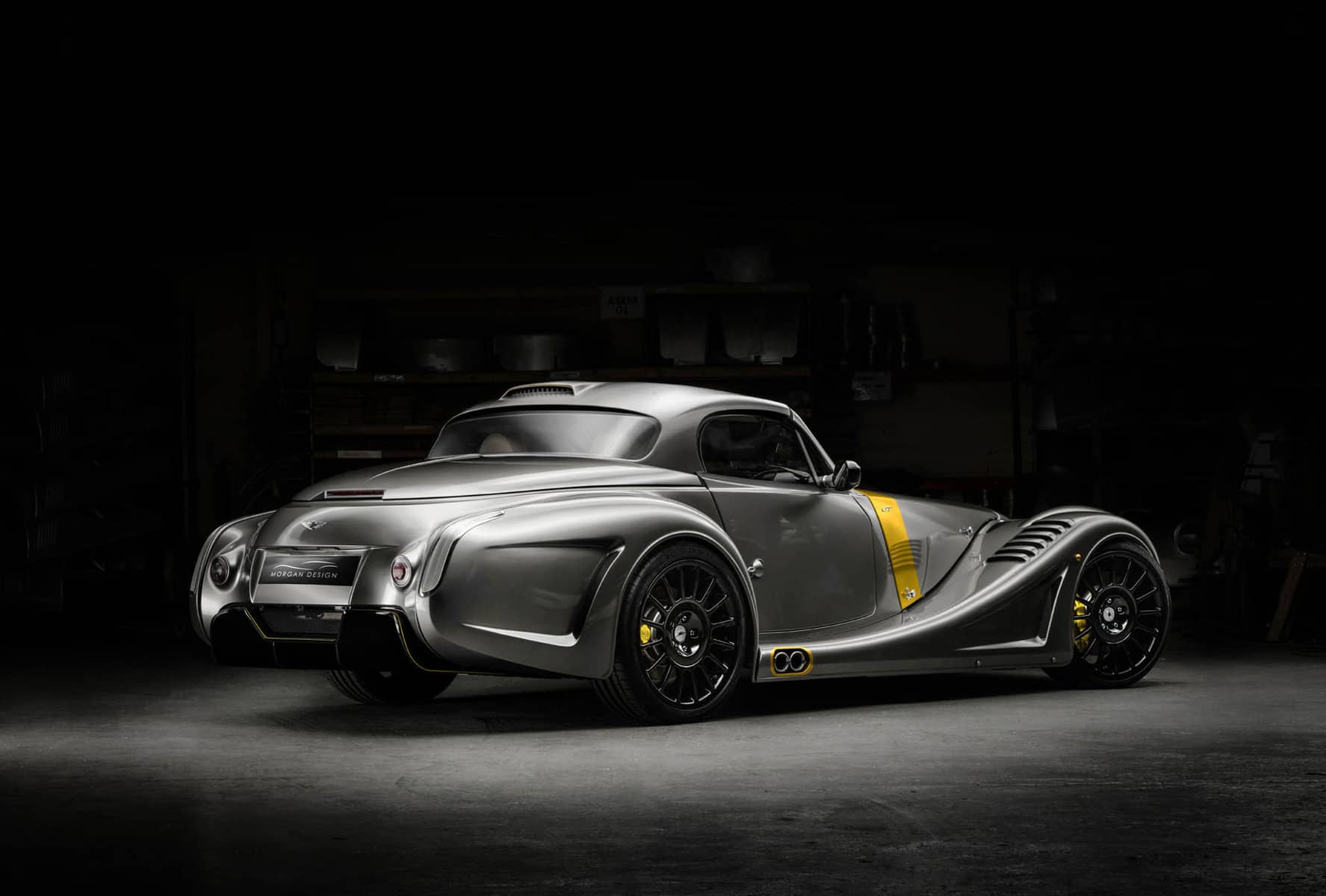 Powered by BMW’s N62 V8 engine, with 367 ponies, the GT will do 0 to 62 mph (100 km/h) in 4.5 seconds and reach a top speed of 170 mph (274 km/h). By the way, Morgan also plans to leave naturally aspirated engines behind in the near future. Each of these special Morgans will be built to an exact specification and it’s bespoke to each customer, with their personality displayed in every detail.

As such, it should not come as a surprise that all eight examples of the GT were already sold before Morgan revealed the version to the public. Starting off at £120,000, each unit will be completed over the course of 8-10 weeks. So, if you want to drool over one of the most iconic cars of this company’s history, you will just have to wait until someone decides to sell his or her Aero GT. 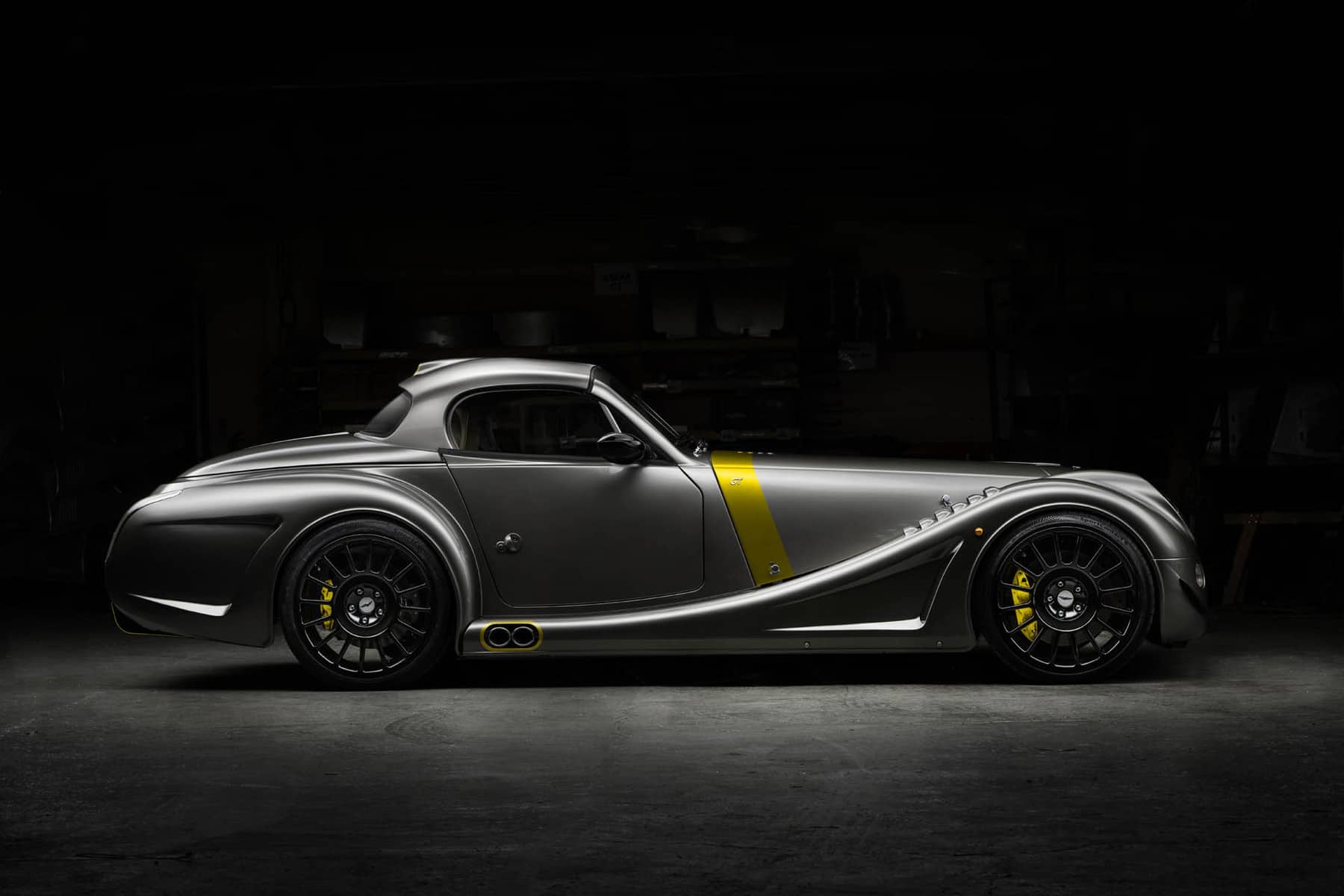 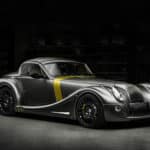 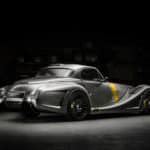 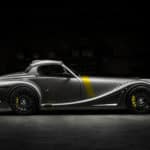 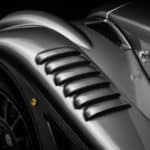 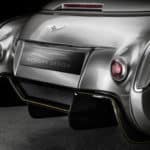 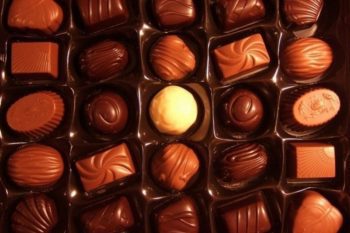 The Eleven Most Expensive Chocolates in The World