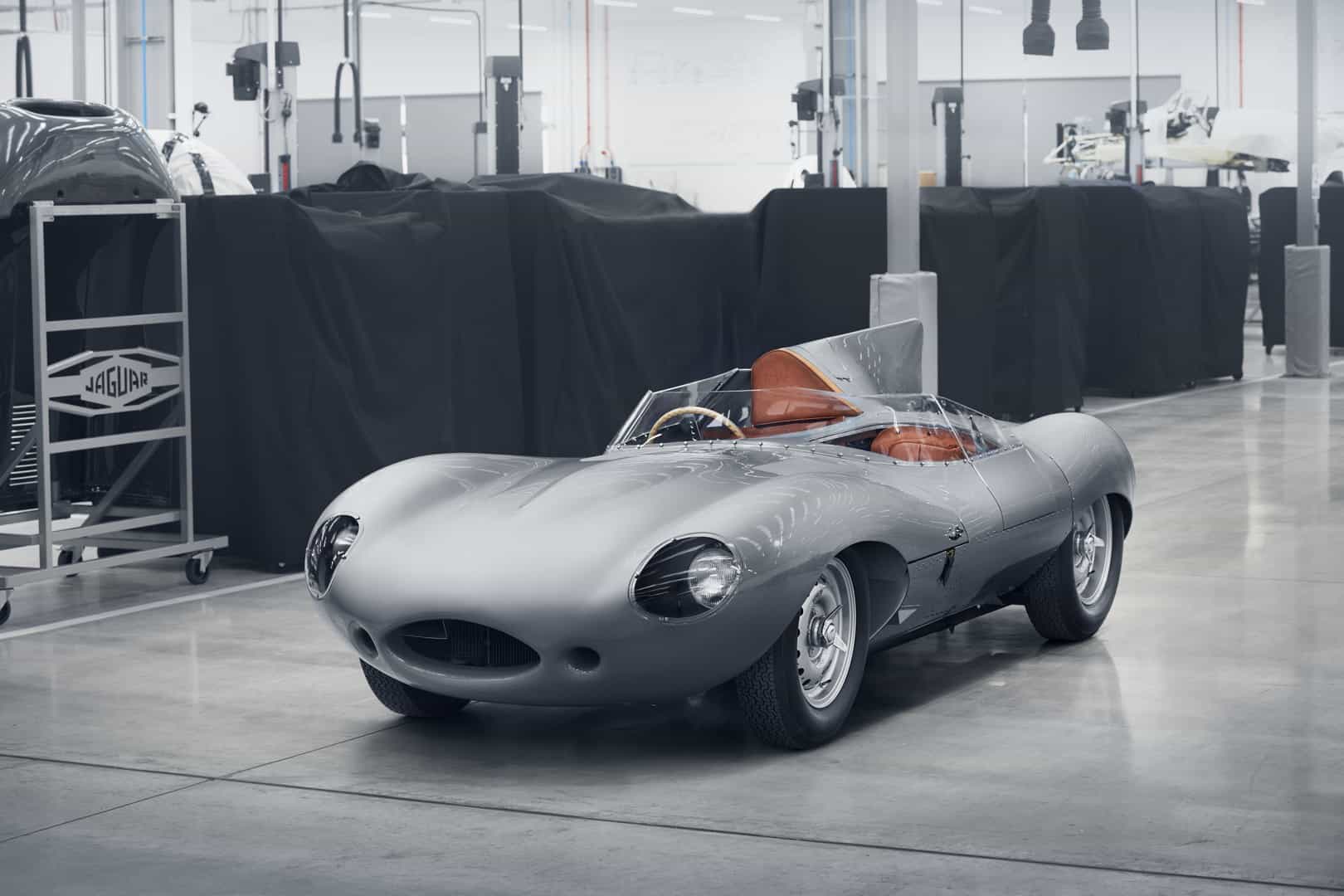 Jaguar Land Rover has revived a few of its iconic models in these last couple of years, and we all appreciate that, right? The latest sports car to be resurrected is the legendary Jaguar D-Type, an automotive masterpiece that was built nearly 62 years ago. Jaguar Classic will resume production of this beauty in a very, very limited run, with the first prototype showcased at the 2018 Salon Retromobile in Paris.

After winning the 24 Hours of Le Mans race in 1955, 1956, and 1957, this historic sports car marked its place in automotive history forever. Jaguar Classic announced that every aspect of the new D-Type will be authentic to its original specifications, including the impressive six-cylinder XK engine – that should make you very excited. 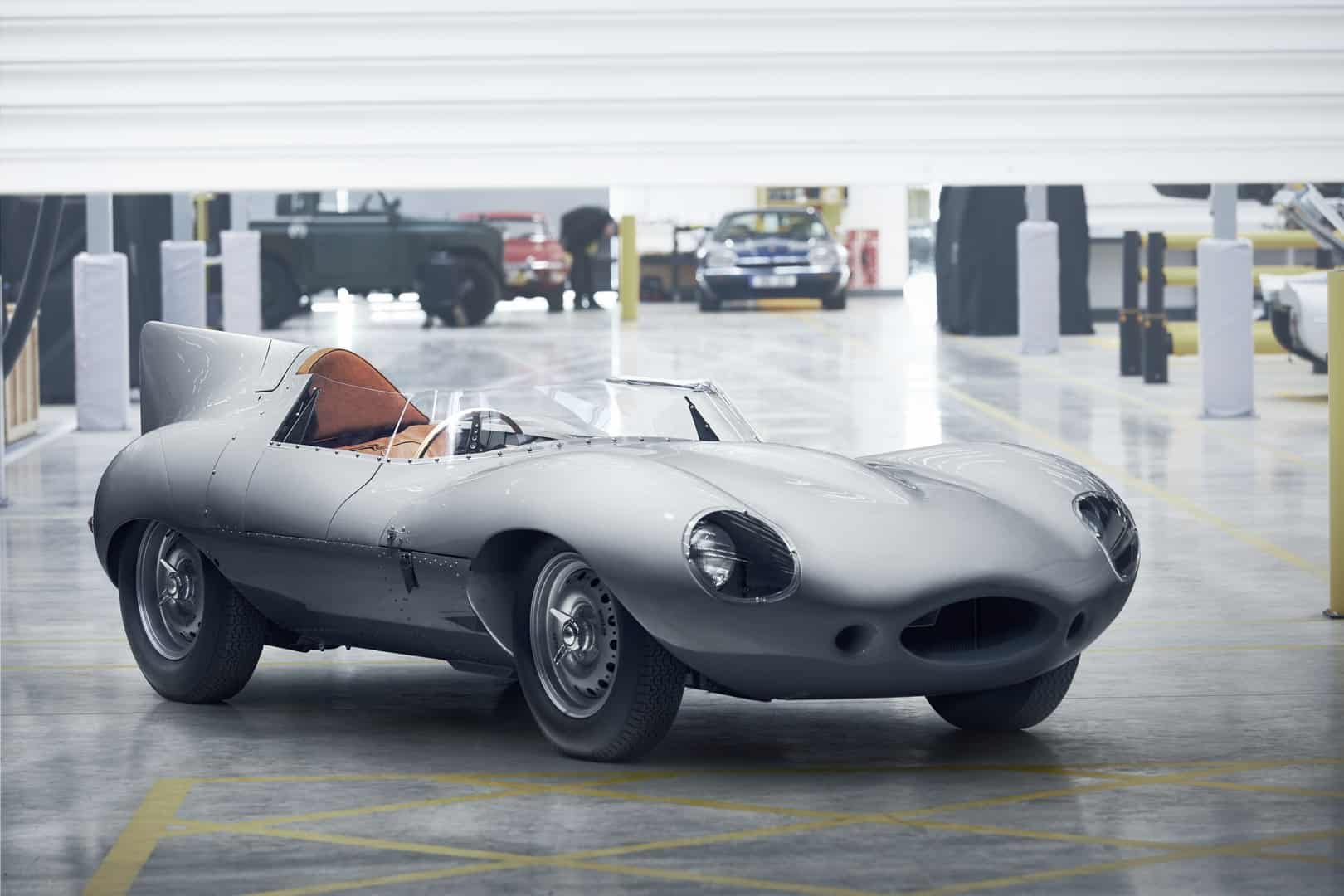 Speaking of which, customers are invited to choose between the 1955 Shortnose model or the 1956 Longnose variant, with the latter easily identified by its extended hood, quick-change brake calipers, and striking tail fin. As we’ve mentioned earlier, production will be extremely limited, with only 25 units set to be produced.

Jaguar hasn’t revealed yet how much the ‘new’ D-Type will cost, but I think it’s safe to assume that most of these revived icons have already been sold by now. Now, I will have to ask this question: how much will these cars value in about ten years? Even though they won’t be as valuable as the original D-Type, we’re sure they will be worth every single penny. 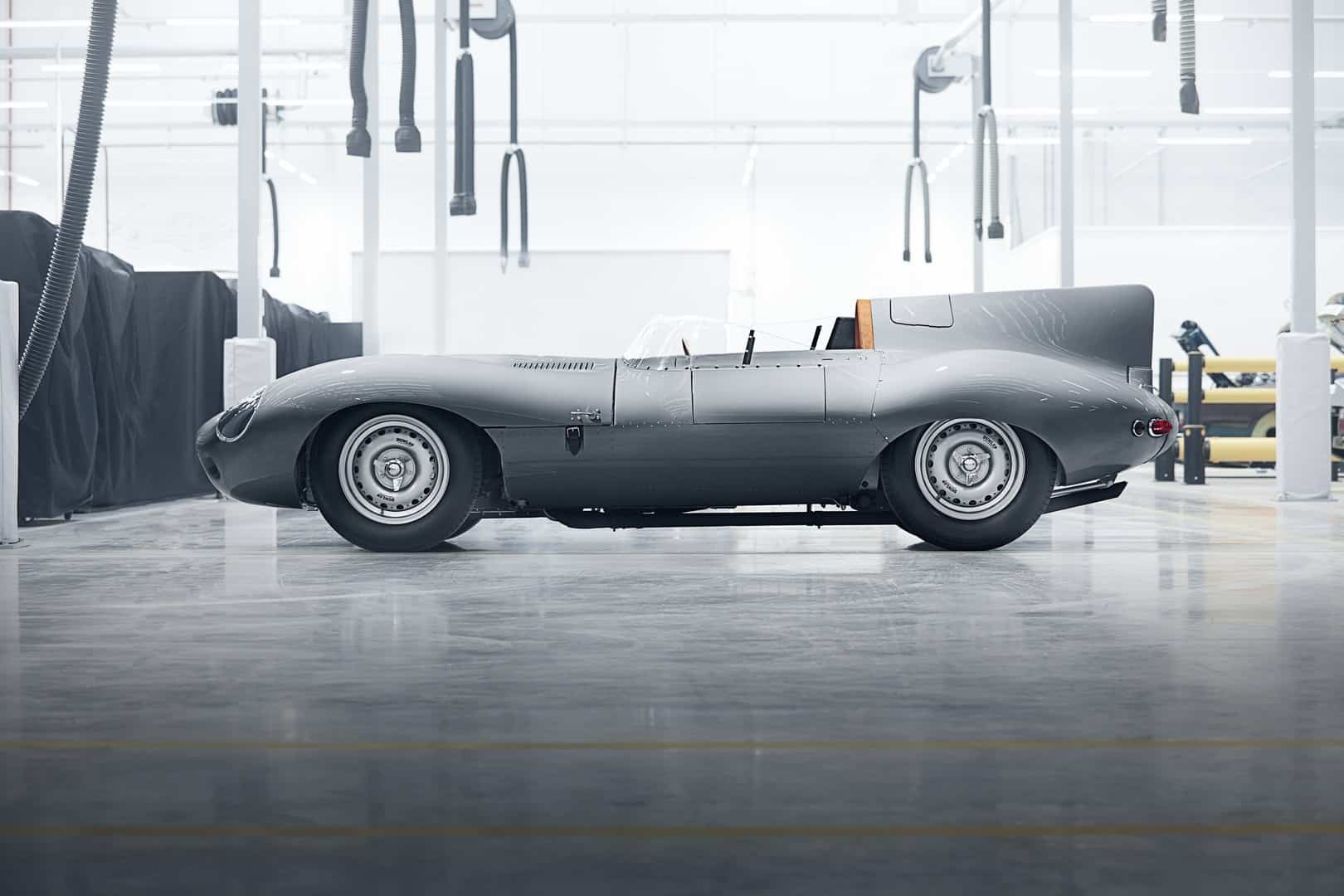 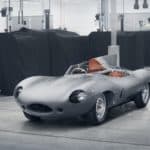 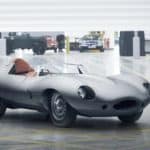 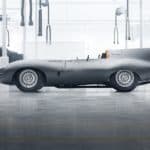 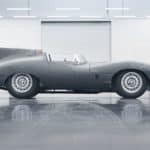 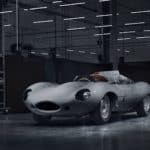 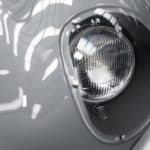 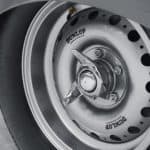 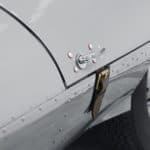 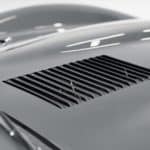 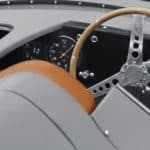 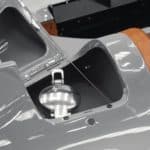 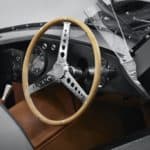 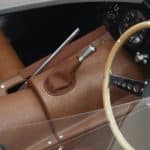 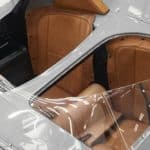 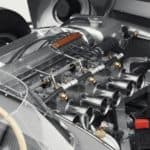