The Top 10 Most Expensive Champagnes in the World 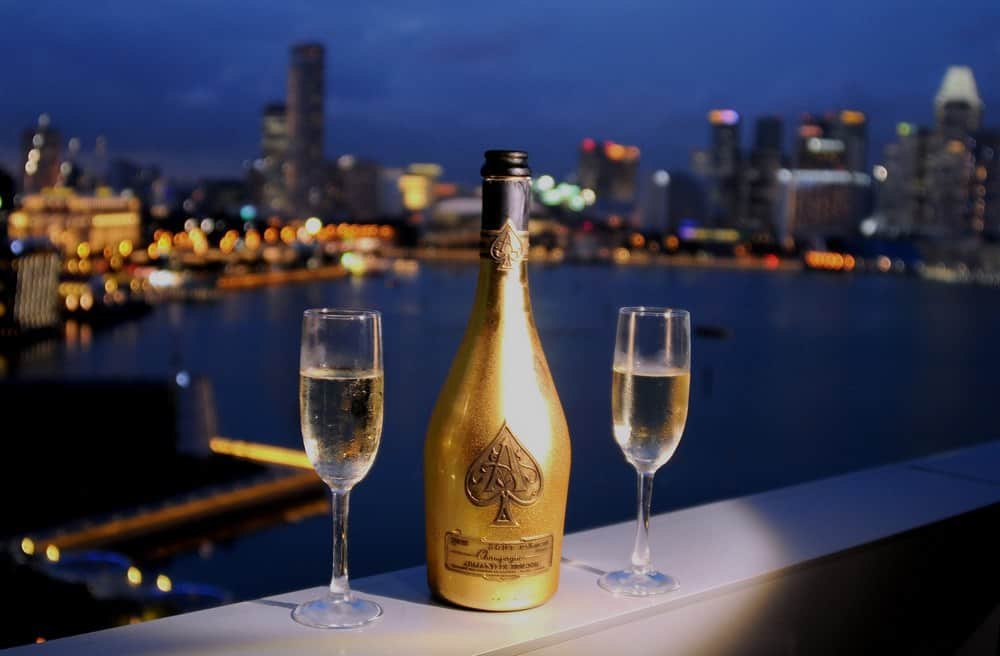 Whenever we think about celebrating a special moment, popping bottles of champagne is the first thing that comes to mind. Champagne is technically a type of sparkling wine produced from grapes from the Champagne region in France, which follows some specific rules, vineyard practices and other habits and regulations developed to protect the name. In Europe and some other countries around the world it’s illegal to name a drink Champagne if it doesn’t meet those standards.

Associated with the royalty as early as the 17th centuries, Champagne grew more and more popular around the world. From New Year’s Eve to all kinds of important moments in our lives today, Champagne is most often than not in the glasses of those celebrating. And then right into their heads and soon enough everyone’s happy. But that’s another story.

And since in its inception Champagne was an exclusive drink made for kings and queens, it’s no wonder that you can find luxury Champagnes for the nowadays kings and queens as well. Some champagnes today are so exclusive that they’re available only to the rich and famous. Not that anyone would forbid a middle class individual to buy such a bottle, but he might need to put down his salary for at least a few months to get his hands on one.

Let’s see which are The Top 10 most expensive Champagnes in the World: 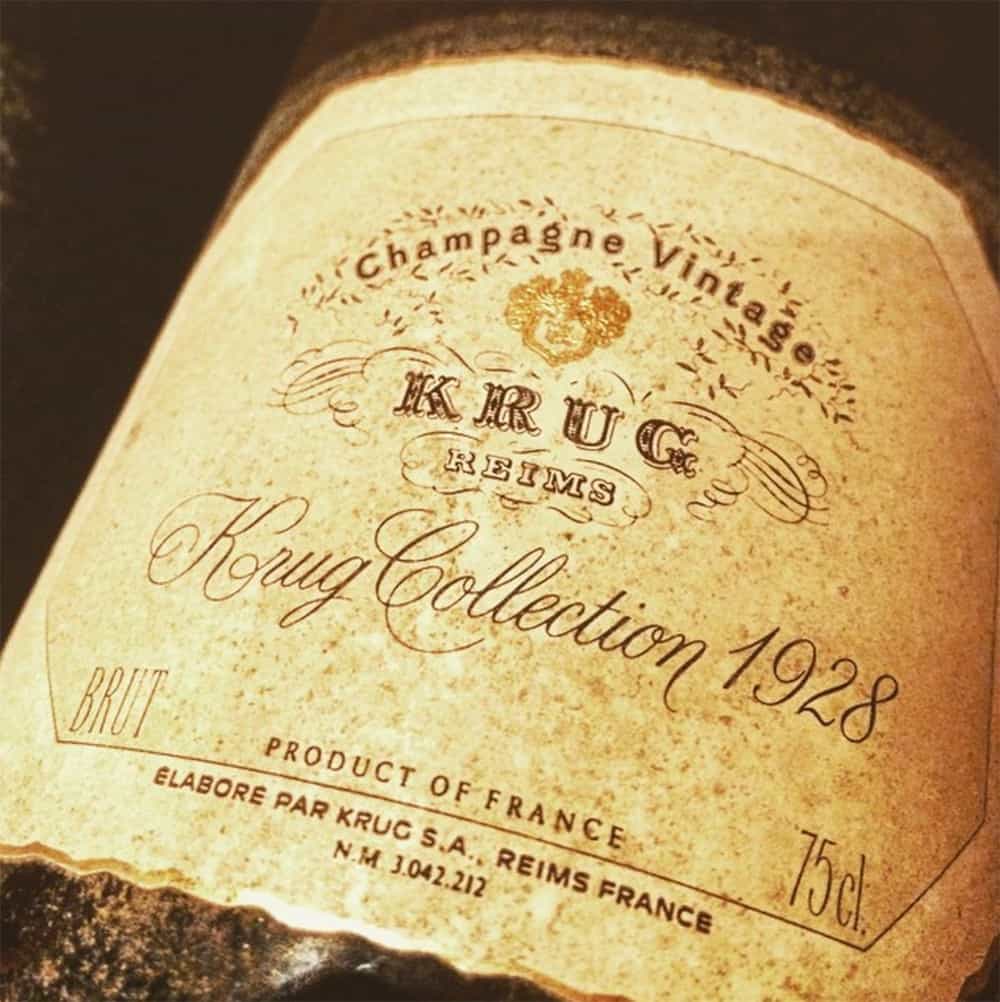 A legend in the world of wines, the 1928 Krug was born after ideal harvest conditions, survived the second World War in the Krug cellars and today it holds large prestige among champagne connoiseurs around the world. Though never officially released, the Krug collection still made its way around.

A favorite of King George VI and the likes, the 1928 Krug is recognized as one of the greatest champagnes ever made. No wonder that one bottle of 1928 Krug was sold at an auction for a good $21,200. 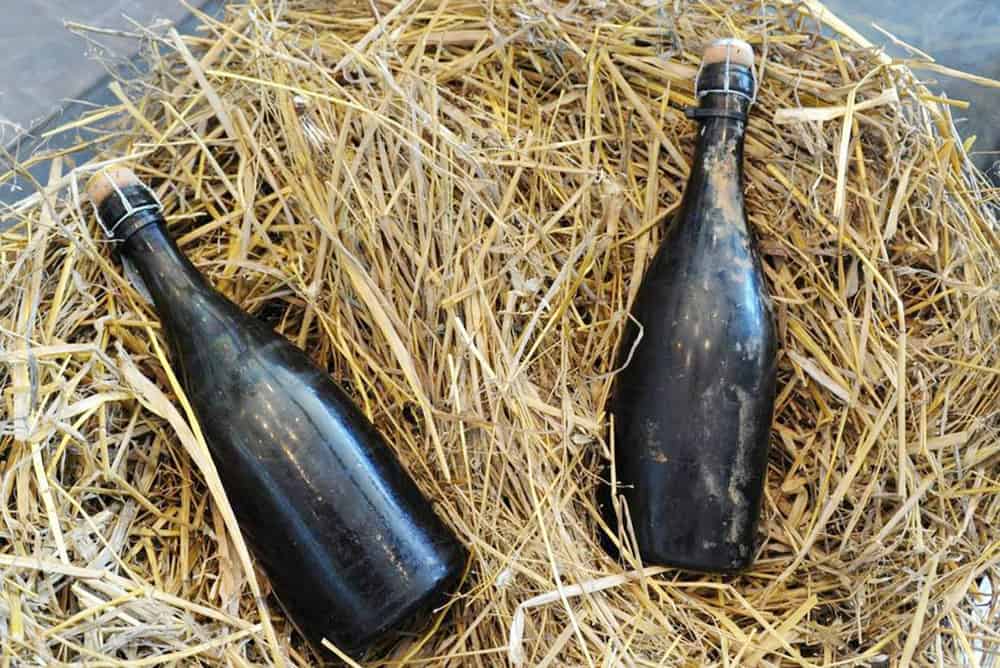 Veuve Clicqout is a French premium Champagne house situated in Reims, one that played a major role in establishing champagne as the favorite drink of the nobles and high middle class around the whole Europe back in the days.

Part of a box of champagne bottles discovered by accident by a group of divers on a shipwreck in the Baltic Sea in 2010, the 1841 Veuve Clicquot is a piece of history. A very valuable one, since it was sold at an auction for the price of $34,000. 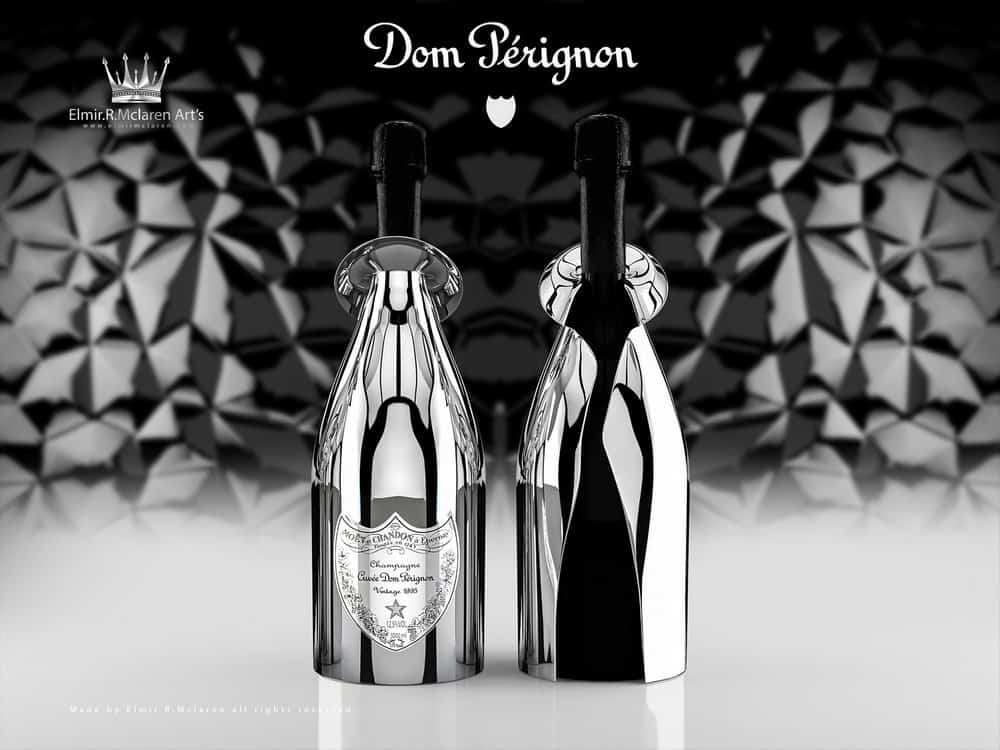 Covered in white gold and produced in limited numbers, the 1995 Dom Perington White Gold Jeroboam was launched in 2008 to impress the rich and famous – models, celebrities and moguls alike – with a fine champagne that would accompany them at various celebrations and events around the world.

Boasting elegance and indulgence in the pleasures of life, this exclusive vintage champagne brings notes of brioche and honey to one’s taste, blended with fresh almond and apricot to deliver an exquisite flavor. The price of a bottle of 1995 Dom Perignon White Gold Jeroboam might vary but it can go up to $40,000 in some nightclubs around the United States.

The 1959 Dom Pérignon Rosé Vintage is a legendary name to aficionados. A few bottles were ordered in 1971 by the Shah of Iran for the extravagant festivities that celebrated 2500 years from when the Persian Empire was founded by Cyrus the Great.

This champagne comes in limited supply as only a total of 306 bottles were ever produced, and none was officially sold. So if you’re lucky enough to come across one, make sure you’ve got some big money in your pockets, because in 2008, two of them were sold at an auction in New York for $84,700. That means a whooping $42,350 for one bottle. 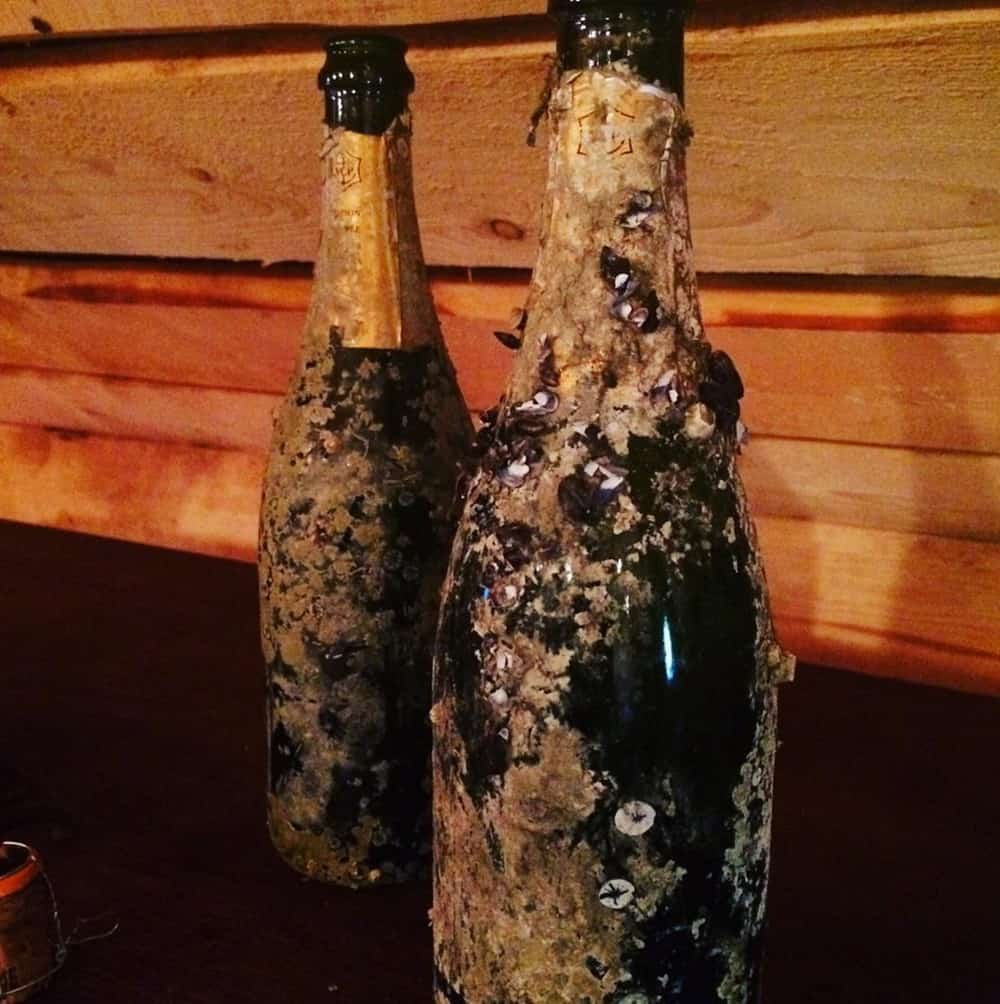 Found as well on the bottom of the same Baltic Sea, in the same shipwreck and by the same divers in 2010 and coming from the House of Juglar which ceased to exist in the 1840’s, the 1820 Juglar Cuvee is a rare champagne that one might – if lucky – find at an auction.

The age plus the idea that the Juglar Cuvee survived oblivion on the bottom of the sea makes one bottle of it reach the amazing price of $43,500.

From their vintage collection, Dom Pérignon released another rare taste to the market, the Rose Gold made from the 1996 harvest, a bold champagne that speaks about authority.

They only produced 36 bottles, gold plated of course to complement the experience of the strong sharp taste with a slight vanilla and spicy note that the champagne offers. If you ever get your hands on one of those bottles, be ready to drop $49,000 for it. 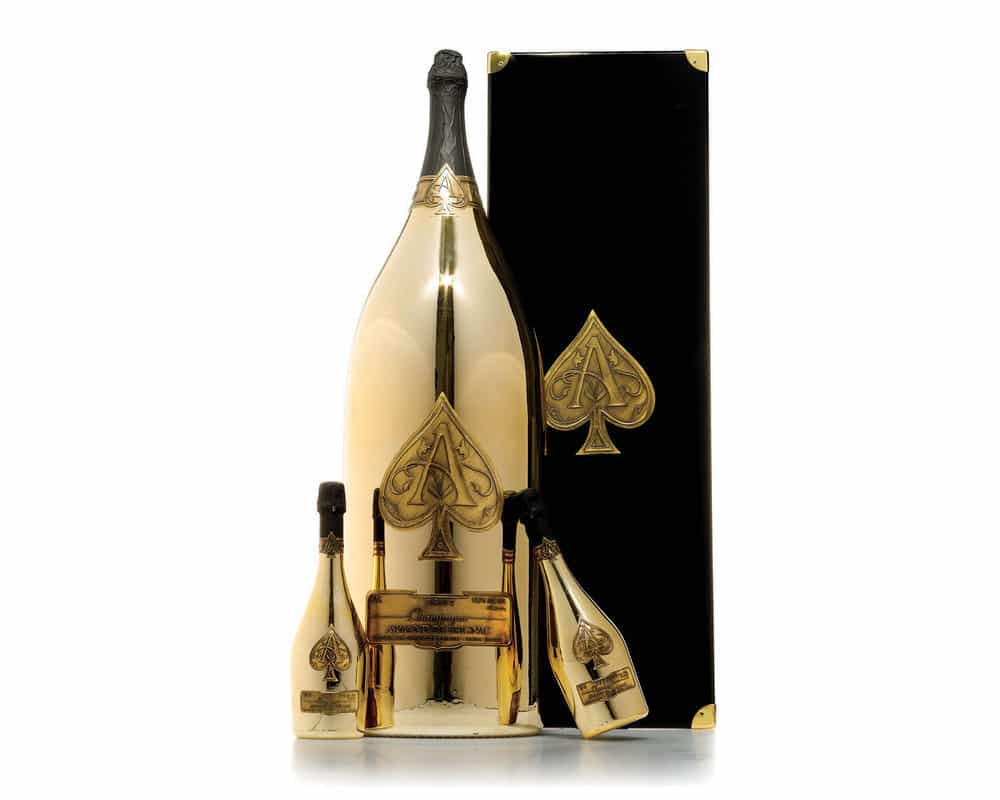 With a tradition that goes back to 1763, the Cattier family are an elite Champagne house with a rich history. They are the producers behind the 2011 Armand de Brignac 15 Liter.

This champagne is a fine example of Cattier’s experience in the domain and it was nicknamed the Ace of Spades by some. The huge 15 liter bottle might seem too much, but throw a posh party and you might need a few more. Just be careful with your bank account, since one bottle costs $90,000. 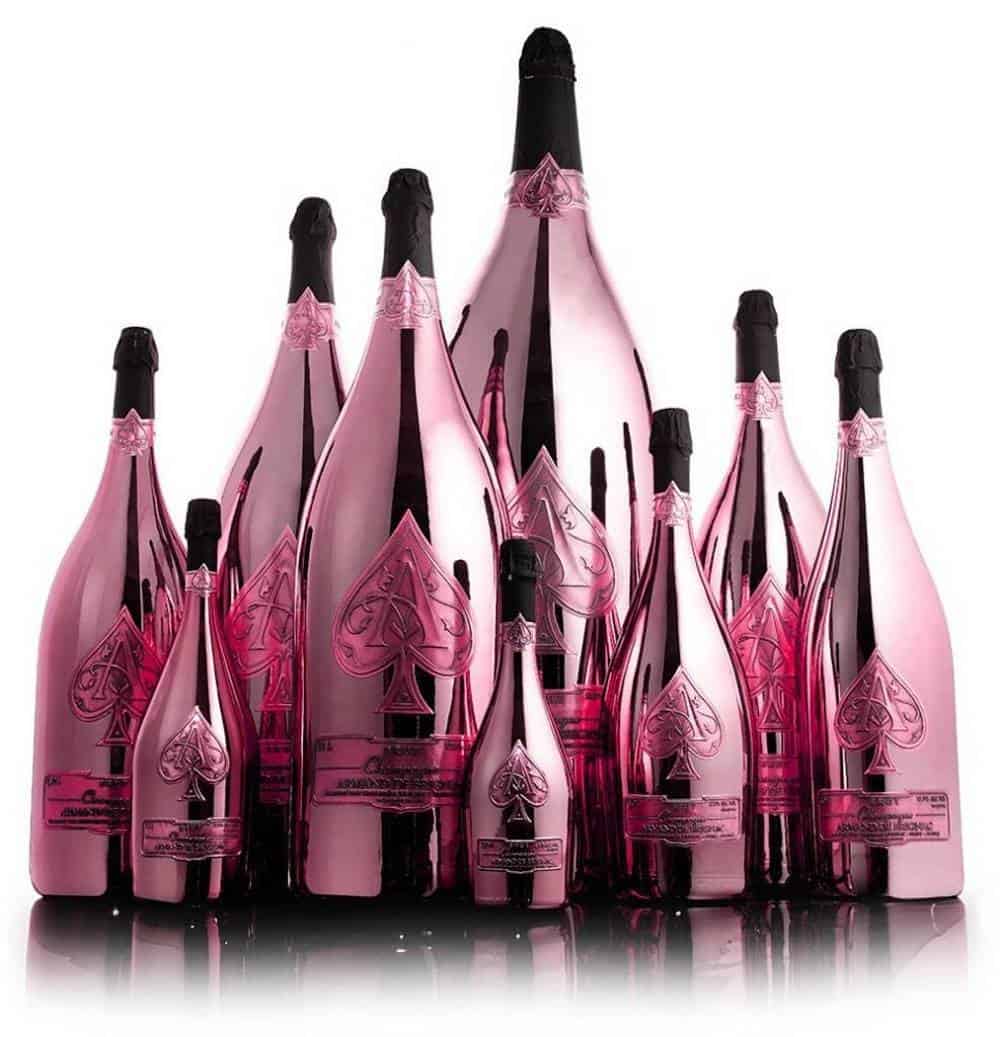 If you thought that the previous Armand de Brignac, the 2011 Brut Gold was too much, both in price and quantity, hold your breath because this one is even greater.

Covered in pink-gold, the 30 Liter bottle of Armand de Brignac Brut Rose is a fine example of pink champagne made by blending sparkling white wine with a proportion of still Pinot Noir. But if you’re wondering why this behemoth of a bottle, you should know that it was Jay Z’s idea. But that’s nothing when you think about the price. It costs a whooping $275,000. 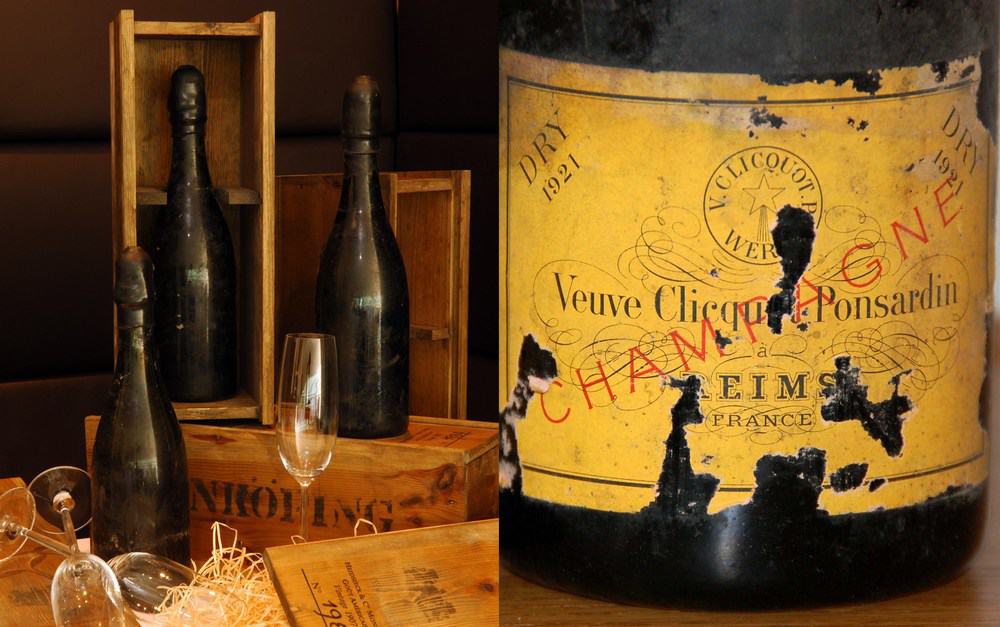 It seems that some of the best bottles of champagne are found on the bottom of the sea. Such is the case with the 1907 Heidsieck, which apparently was found in 1997 on a shipwreck in the ocean.

Too bad for the guys who lost it, but too good for those who have found it since the price that was paid at an auction for this bottle is a staggering $275,000. 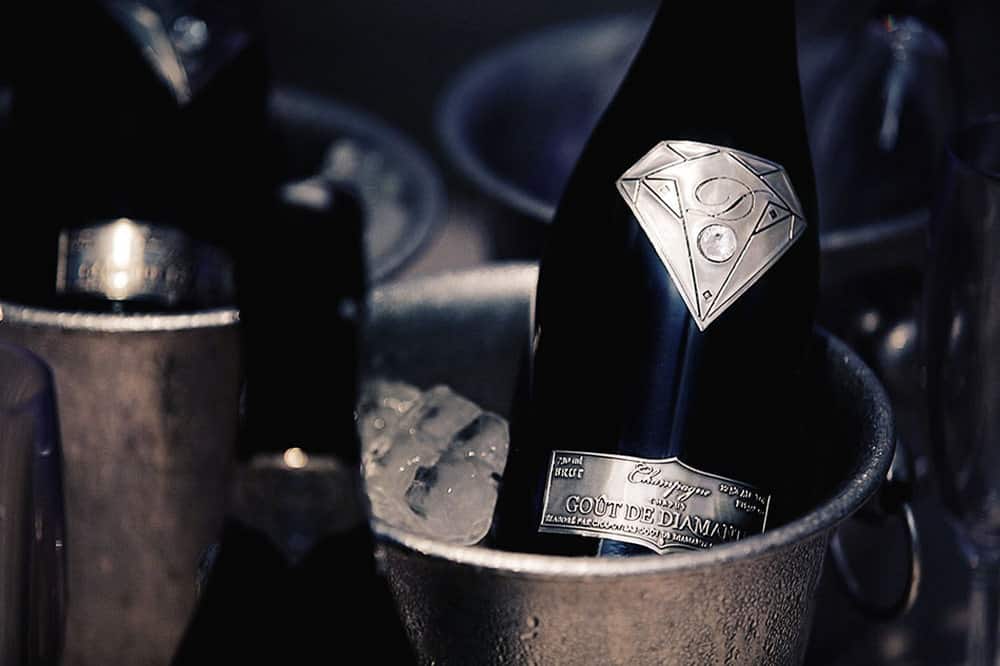 Created by the luxury champagne brand Goût de Diamants, the 2013 Taste of Diamonds doesn’t impress through the champagne itself but through ostentatious design, boasting a real diamond right on the bottle, on a white gold Super-Man like tag. 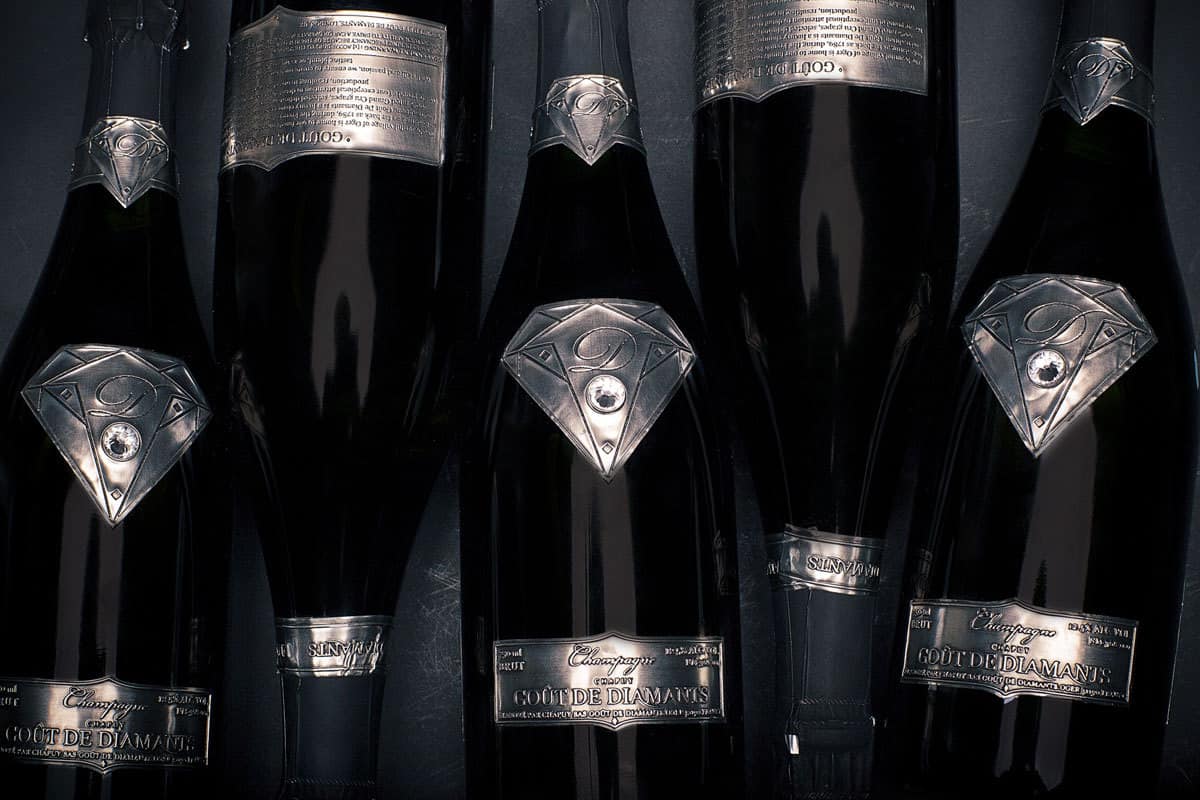 The bottle was designed by the famous luxury designer Alexander Amosu, and it gives the drinker feelings of nostalgia for the times long gone. The price for such an extravagant bottle of champagne is a stunning $2.07 million. But hey, who’s having his name written on the white-gold tag of the bottle alongside the brand?

The Top 10 Most Expensive Champagnes in the World
Tags:
Previous Article
The Legendary Jaguar D-Type Makes a Stunning Comeback
Next Article
Regent Taipei is the Perfect Place to Start a New Week