Regent Taipei is the Perfect Place to Start a New Week 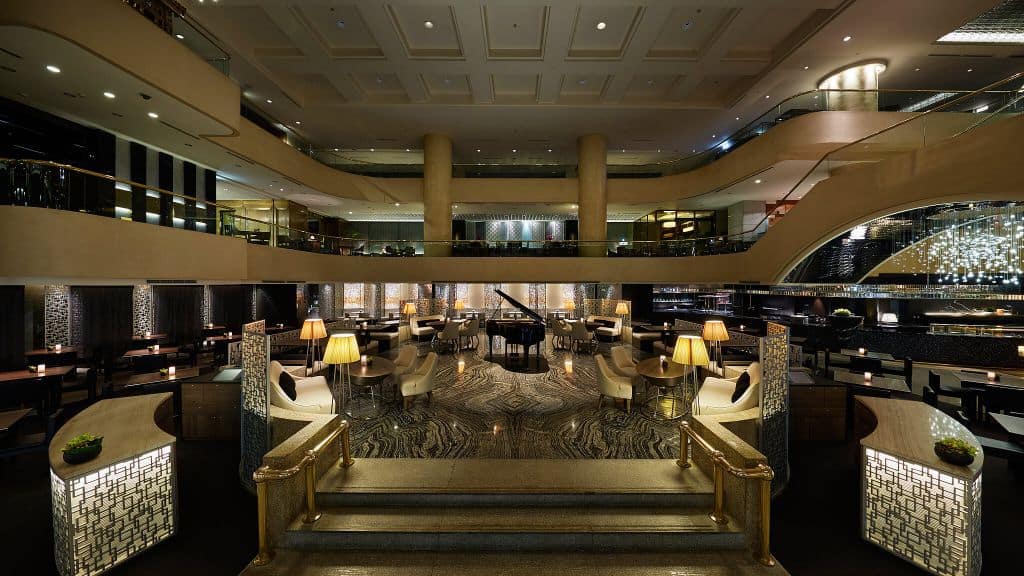 If you ever plan to visit Taipei, for business or pleasure, there’s no better place to start a new day than the stunning Regent Taipei. Poised in the city’s vibrant Zhongshan District, this high-end hotel has been impressing its guests with world class hospitality, signature dining and luxurious amenities ever since it was opened back in 1990.

The hotel’s superb downtown location allows you to stare at the blissful Taipei cityscape and leafy parks every single day, from an impressive roster of 538 gorgeous accommodations, ranging from cozy superior rooms to a lavish Presidential Suite. They all feature floor to ceiling windows, 21st century tech and large marble bathrooms with deep soaking tubs, but I already know which one you’d prefer. 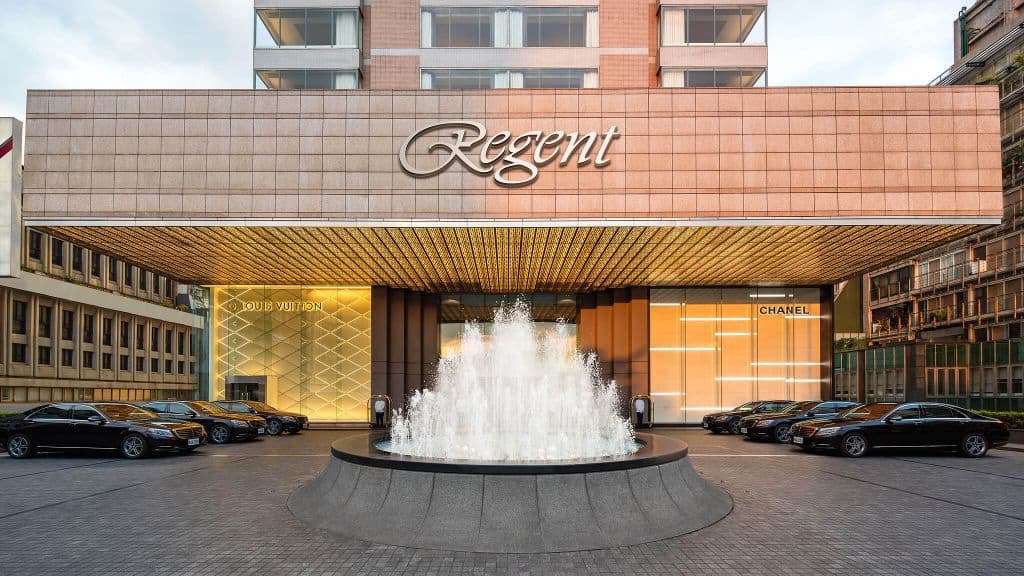 In nearly 30 years of existence, Regent Taipei has gained a reputation as one of the country’s premier food destinations. That’s because as many as seven exquisite restaurants are on-site, offering anything you could possibly think of – from Japanese delights at Mihan Honke, to the best of Cantonese and Szechuan cuisine at Silks House and spectacular international treats at Brasserie.

Everything looks and will feel delicious, and that’s just a small part of the unique dining offering here. Furthermore, after a busy day in the the capital of Taiwan, the hotel’s Wellspring Spa offers rejuvenating spa and wellness treatments, although most people will head towards the rooftop heated pool first. Who could blame them? 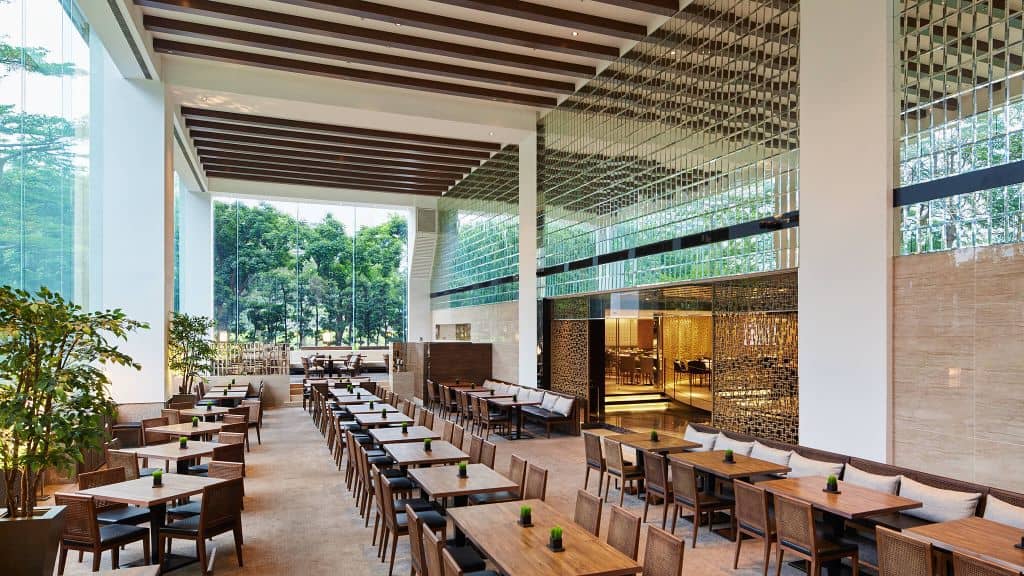 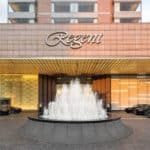 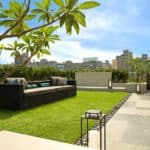 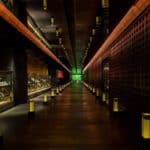 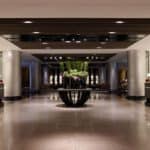 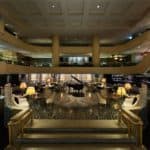 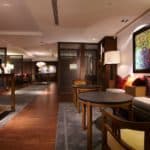 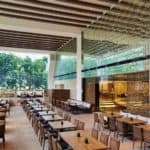 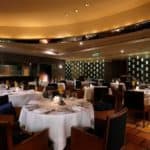 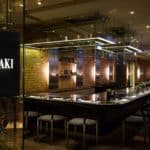 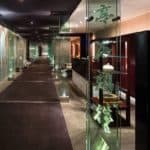 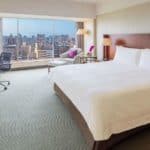 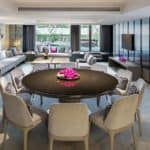 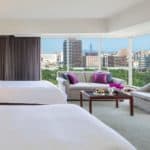 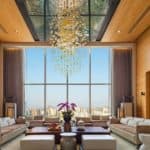 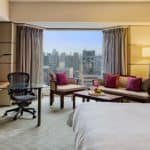 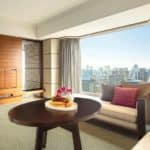 Tags:
Previous Article
The Top 10 Most Expensive Champagnes in the World
Next Article
zChocolat Released a Special Valentine’s Day Collection