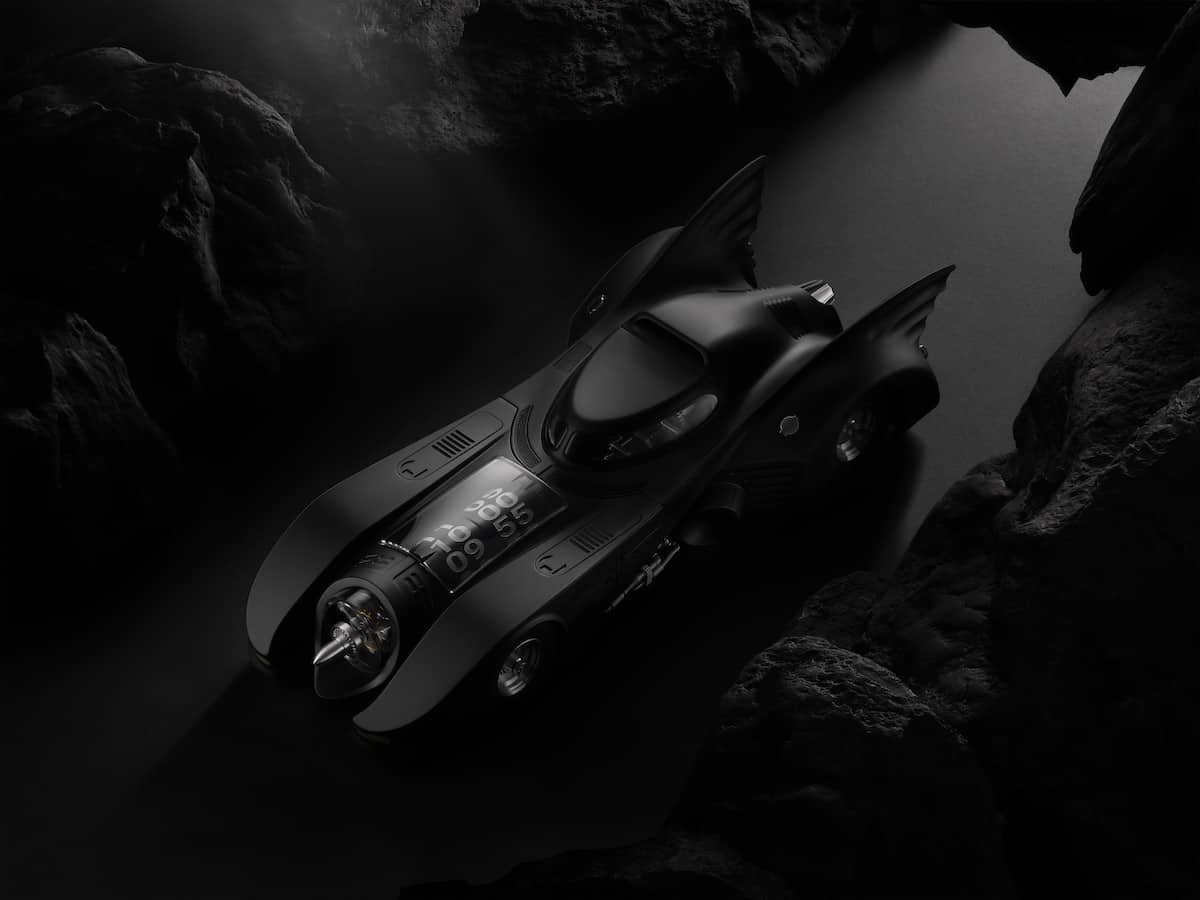 Long story short – limited to only 100 pieces, Kross Studio’s extraordinary 1989 Batmobile desk clock weighs in at around 2 kg and shows off a stunning, black-coated aluminum construction. A KS10’000 movement takes care of everything, while a 30-day power reserve will keep the lucky owners of this spectacular table clock relaxed.

The price for such an eye catching timekeeping marvel? US$29,900. Time does fly when you’re having fun, doesn’t it? Nonetheless, we usually prefer the long version, as attention to detail has always been considered worthy of praise, and we do appreciate fine craftsmanship and innovation here at Luxatic. 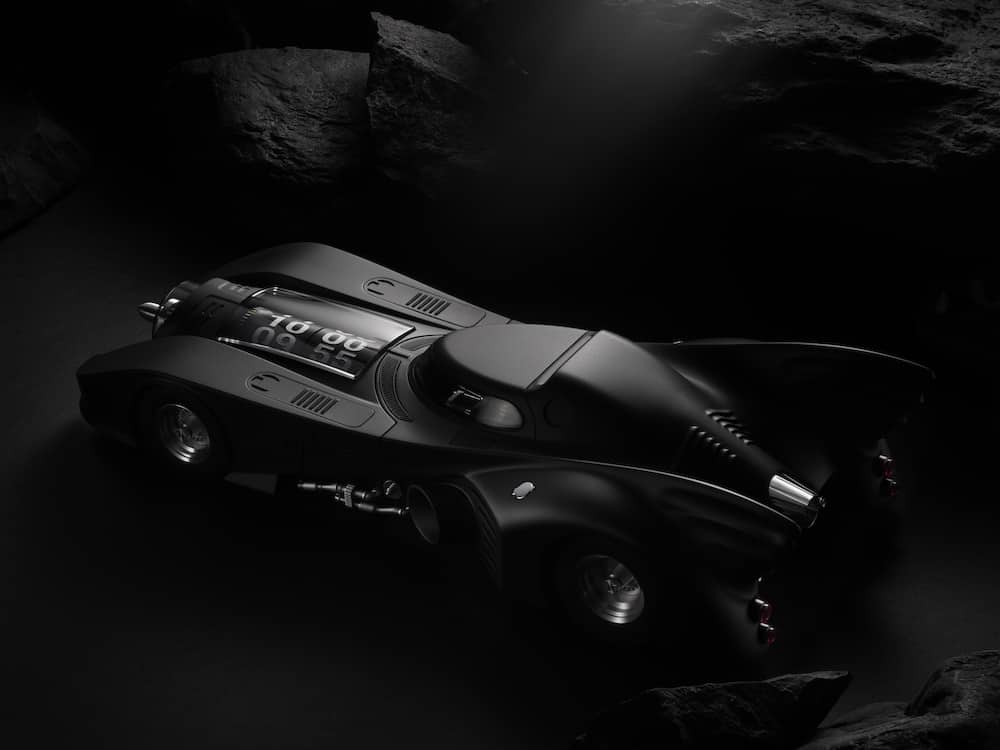 A team of watch-industry veterans started Kross Studio a few years ago and the incredible 1989 Batmobile Desk Clock is their debut piece. Instantly recognizable as the Batmobile, the clock is powered by an in-house, 30-day movement.

Would somebody please ask Christian Bale if he might want one of these superb table clocks? While we’re waiting for an answer from the Dark Knight, we should mention that the aluminum-bodied clock was actually meant to remind us of the iconic Batmobile that appeared in the 1989 Batman movie, a film directed by Tim Burton and starring Michael Keaton. 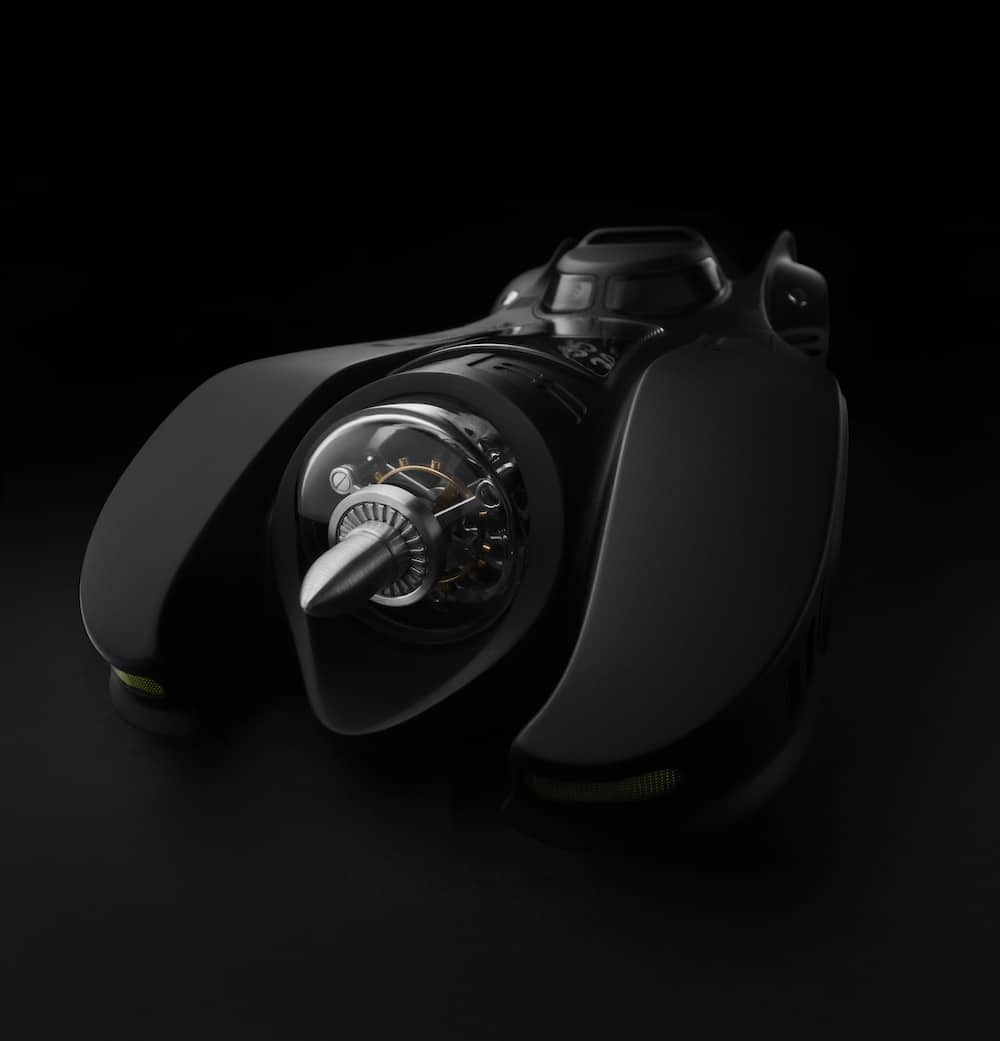 Showing off a sleek, Art Deco exterior, the Batmobile Desk Clock looks impressively elegant, with curves in all the right places. If you were growing up in the 1990s you will surely remember that old Batman movie. A lot of people would argue that the new films are better, but the old Batmobile was definitely a lot more beautiful than the military-inspired Tumbler.

By the looks of things, the team over at Kross Studio managed to capture the look of the vehicle, keeping track of time and without disrupting the overall design of the Caped Crusader’s vehicle. 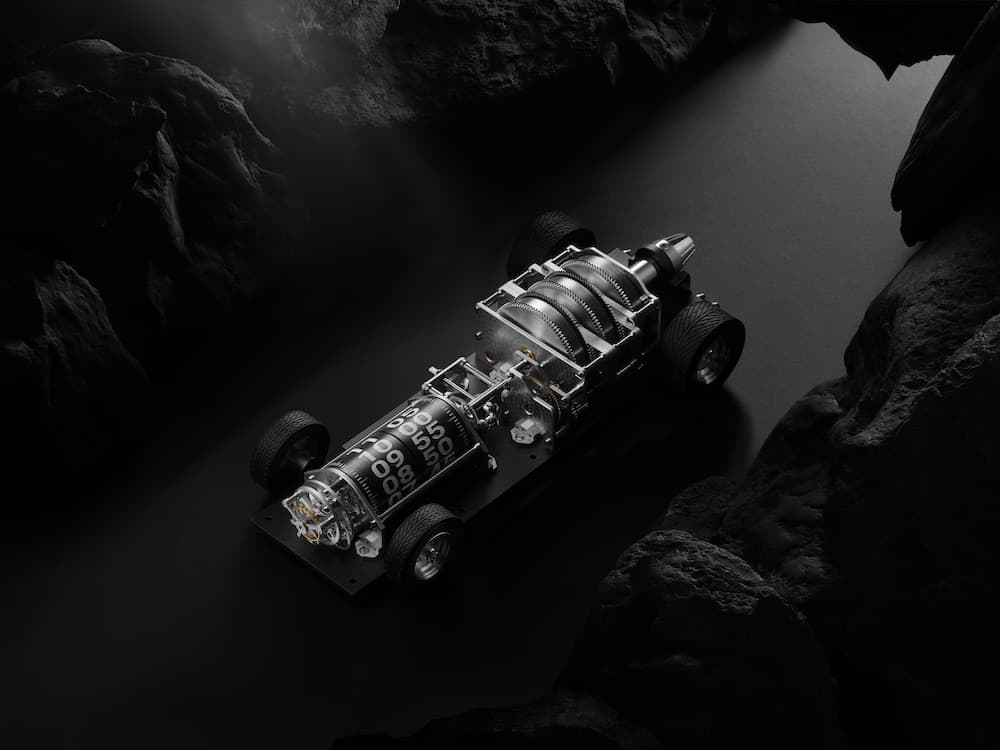 From a mechanical point of view, the Batmobile clock is equipped with a tubular movement that was entirely developed in-house by Kross Studio.

Time is indicated on two large cylinders, visible through a window on the bonnet, while the tinted windows of the windscreen reveal part of the movement – yes, the clock is modeled on the actual car from the film and keeps in line with the proportions. 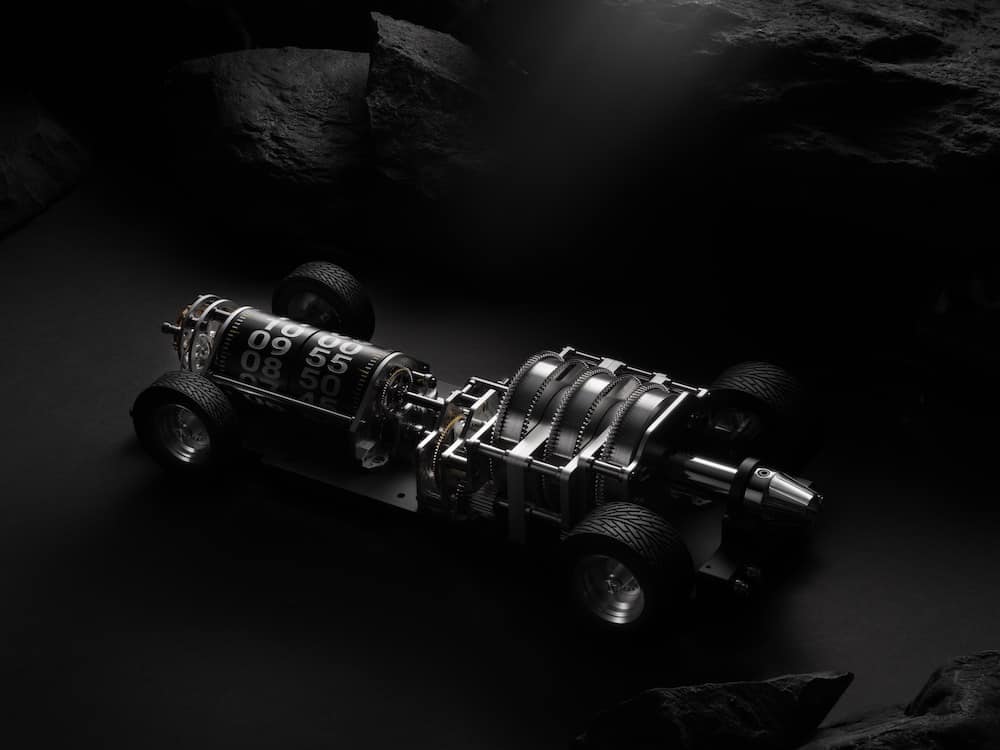 Aluminum-built, covered in a scratch-resistant black coating, this gorgeous table clock will allow anyone to take a glimpse of the balance wheel through an interestingly placed window at the nose. Do you know what time it is? 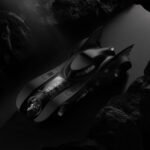 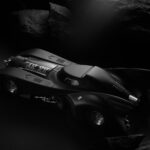 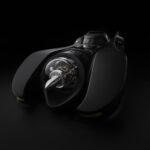 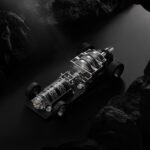 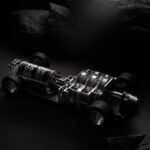 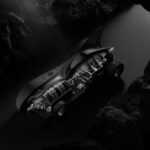 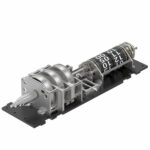 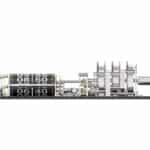 Tags:
Previous Article
From Boat To Submarine: The $9 Million Victa SubSea Craft is Perfect for Action Movies
Next Article
No Words Can Describe the Four Seasons Hotel Tokyo at Otemachi