The Chevrolet Corvette Convertible Comes with a Radical Makeover 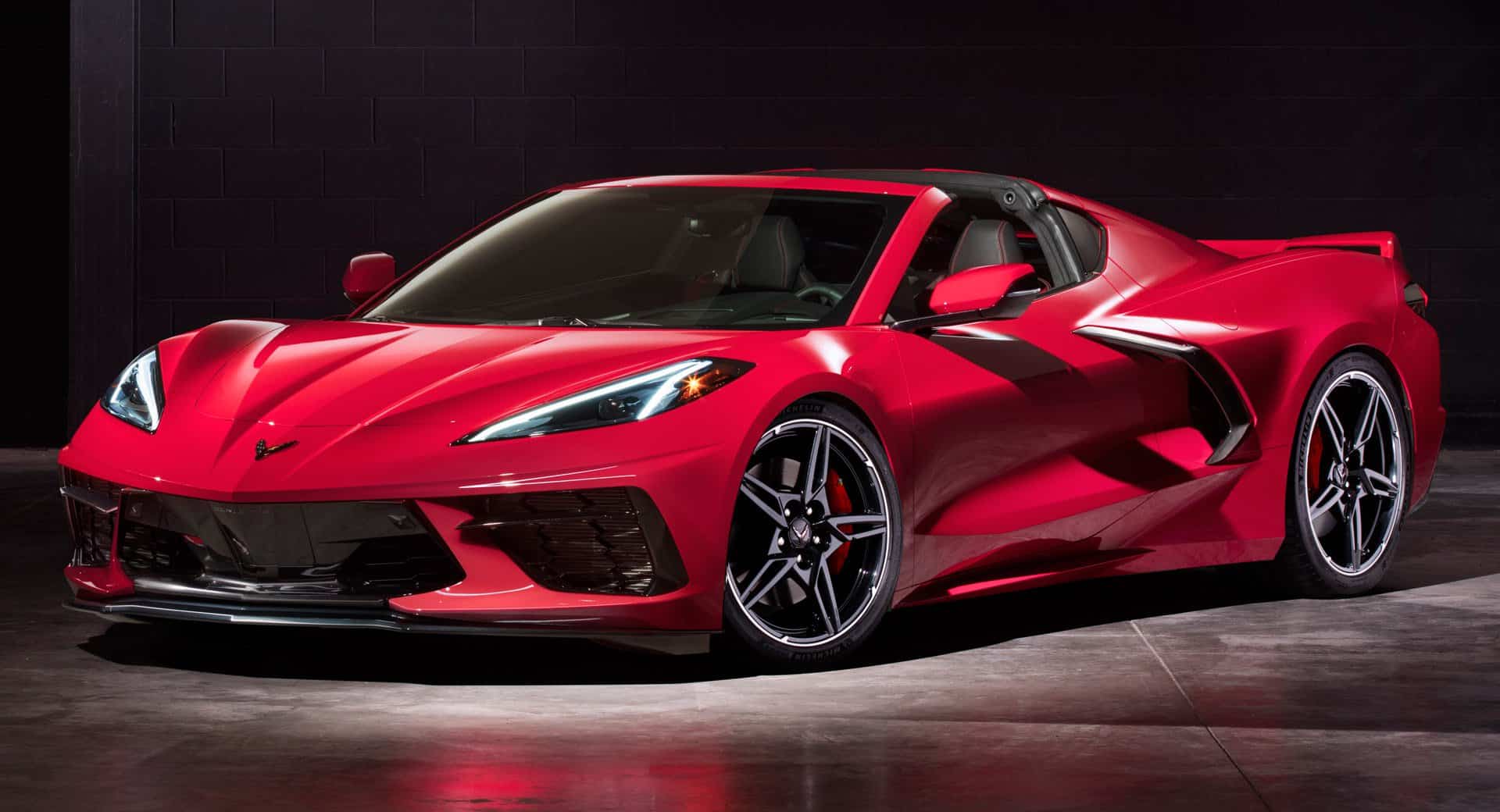 The eighth generation of the Chevrolet Corvette Convertible – which will launch sometime in 2020 – features a radical change in terms of design and many new features. The new Corvette Convertible has received a hard-top, making it the first ever convertible with a hard top in the 66 year history of the model.

The American automaker has released a few details about its new Corvette just a few days ago. The two piece hard top can be activated and retracted at speeds of up to 30 mph in just 16 seconds, which is pretty impressive. To do that, the Chevrolet engineers have used six electric motors.

The hardtop has received the same color as the rest of the car’s body, with an option for Carbon Flash metallic look for those of you who want something a little bit more special. 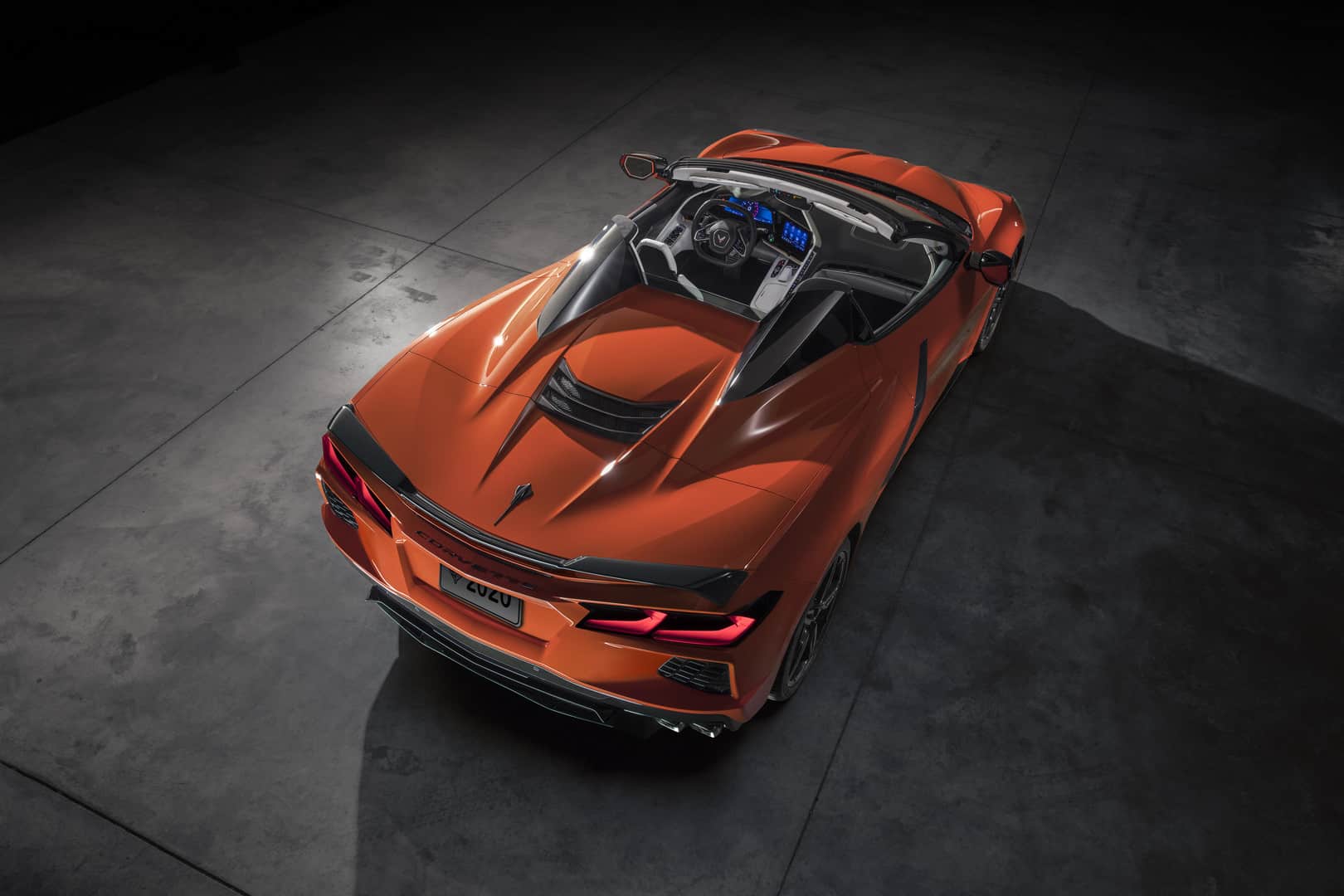 The electronic hardtop of the new Corvette rests in a special compartment behind the rear seats, made completely out of lightweight composite panels and heat shields to protect the top from the engine heat. For those concerned, storage space has been unaffected by this change.

And for those of you who are in love with the car’s sound, there’s a glass divider window which can be opened with the roof up to let in the roaring sound of the car’s massive V8 engine.

Speaking of which, the new Corvette Stingray Convertible comes with a 6.2 liter LT2 naturally aspirated V8 engine, the only one in its segment according to the company. The car brags with 495 hp and 637 Nm of torque and promises radical performance. What’s more, it comes with an eight speed dual-clutch transmission. More details will be released soon. 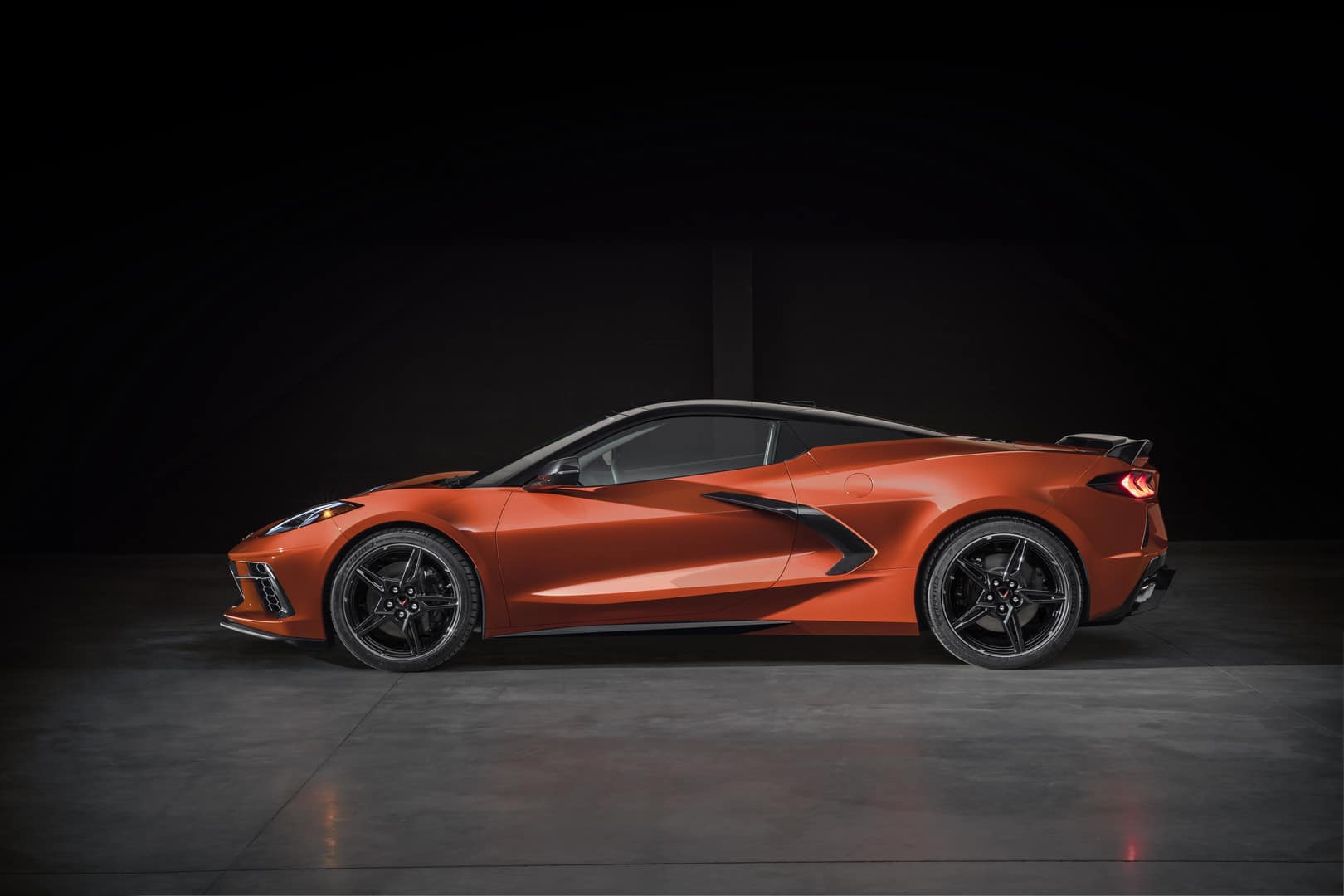 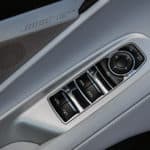 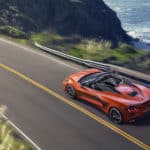 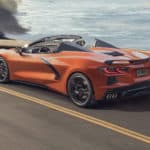 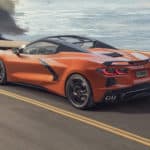 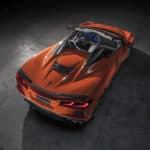 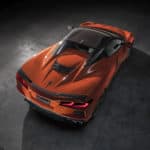 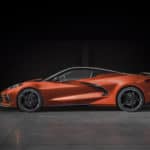 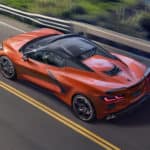 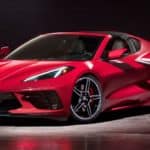