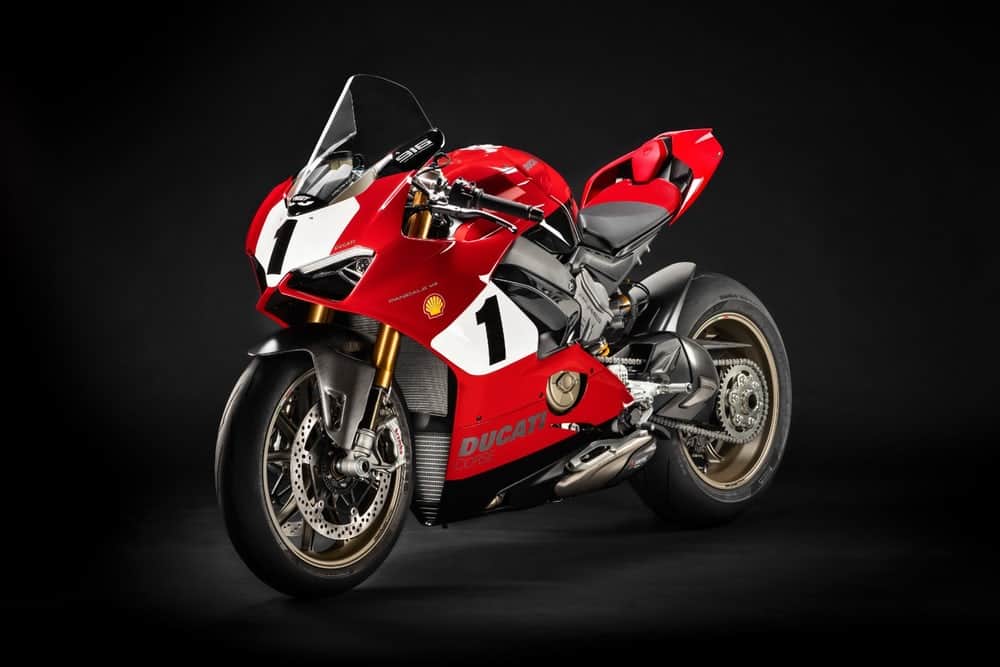 Born exactly twenty five years ago, the Ducati 916 quickly became a legend, a fully faired sport bike that’s often cited as one of the most beautiful motorcycles ever made. This year, the Italian bike maker has decided to celebrate 916’s 25th anniversary by creating a special version of this iconic bike, that was simply called the 25th Anniversario 916.

Taking elements from the new Panigale V4 S, the tribute bike was tweaked to evoke the glorious past of the 916. While the 226 hp Ducati V4 Panigale has its own special spot among the world’s most impressive two-wheeled beasts, for some it’s still not enough. That’s why Ducati decided to take it further and create something so special that it might one day achieve cult status.

The 916 gets some of its starting elements from the Panigale V4 S, with the Ducati Corse-spec front frame, with white splashes on the bodywork, Shell logos and #1 plates. Among other features, the bike comes with the Akrapovic silencer, magnesium forged wheels, a racing screen and carbon mudguards both in front and rear, race style grips and fuel filler cap and many other. 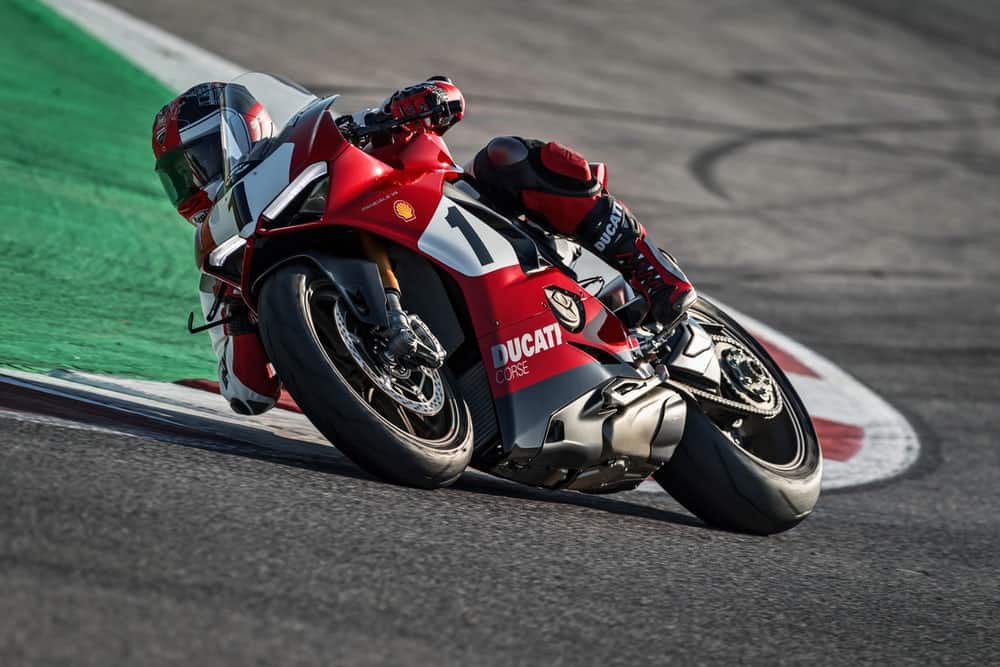 The 916 also follows in the footsteps of the Ducati bikes of the 90s which all had dry clutches, so it gets one and a carbon fiber clutch cover so you could see the plates spinning and doing their work.

There will be a total of 500 916’s available, each with their own number on the top triple clamp, except for #5, which will be set aside to honor Carlin Dunne, who had a fatal accident at Pikes Peak just a while ago. The #5 bike will be auctioned off by Ducati to support Dunne’s mother.

The remaining bikes will become available in dealerships around the world starting with the month of October and a base price of $47,200. 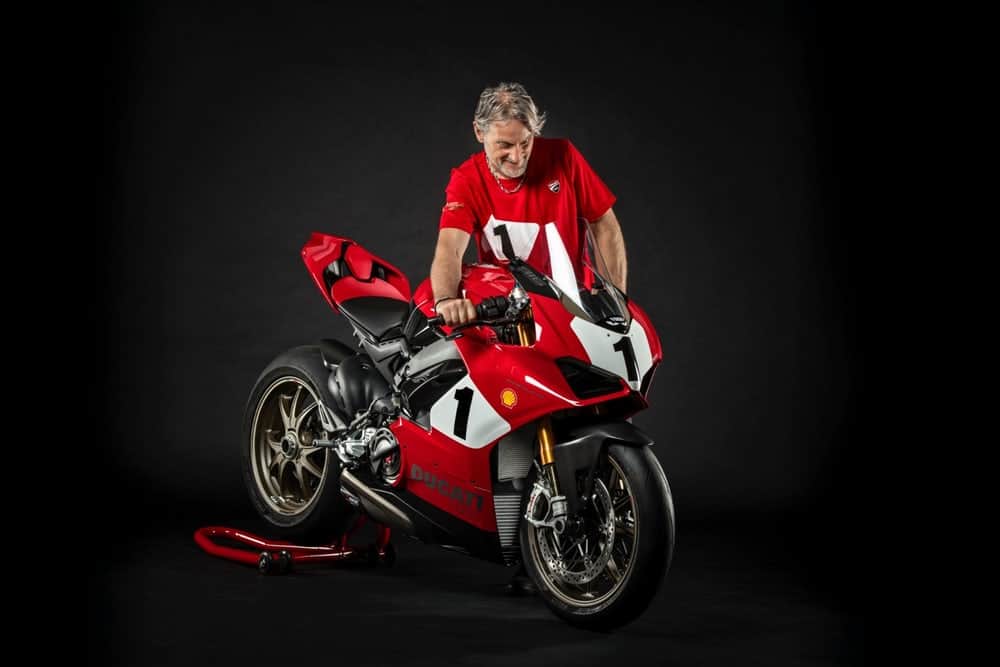 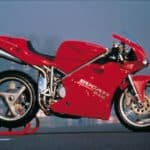 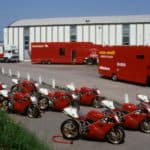 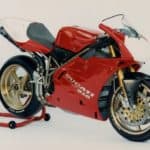 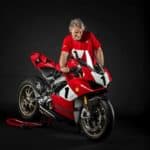 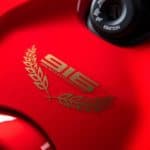 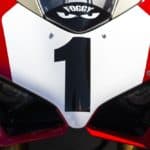 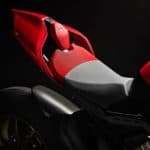 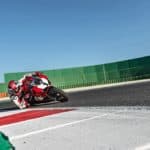 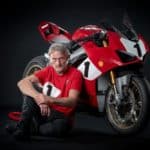 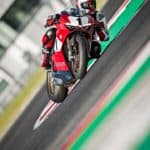 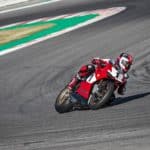 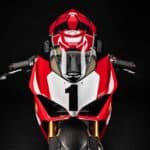 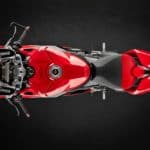 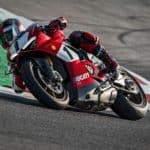 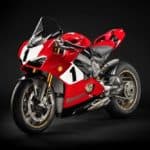 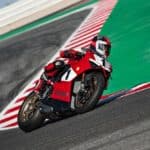 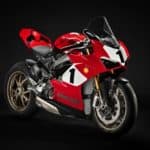 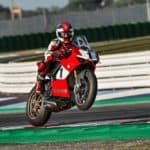 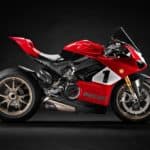 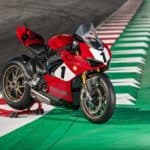