The 10 Most Amazing Island Cities Throughout the Globe

Cities have existed for thousands of years. They’ve evolved so much from the ancient times, keeping pace with the technological growth and today we consider them the heart of any country. Not that we love them so much, but they offer all the means we need for housing, transportation, sanitation, utilities, land use and communication. Simply put, they’re comfortable.

We love some, we adore others, but sometimes we can hate them for their crowded streets, superficiality in human interaction, lack of opportunities or the bad services offered. For that matter, some of us would love to spend their life or at least a vacation now and then surrounded by a lovely countryside or on a nice island, but with all the comfort that a city provides.

Speaking of islands, there are several big, important cities around the world that have islands you can dream of or in some areas in the world there are even entire island cities – completely urbanized islands – that are not just impressive, but very attractive for both people seeking out to move in such a place or those who only want a getaway.

Let’s take a look at The 10 Most Amazing Island Cities Throughout the Globe: 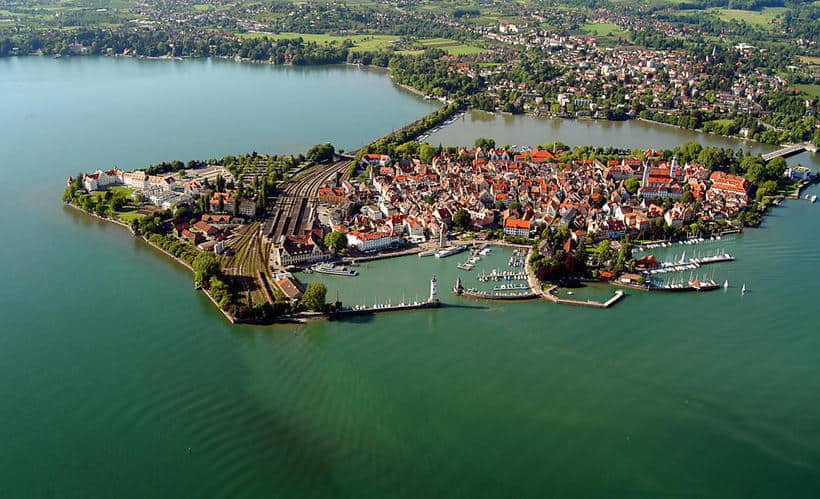 Situated near the border of Austria and Switzerland, on the eastern shore of Lake Constance, the capital of the eponymous rural district, Lindau is one of the most important towns in Bavaria, Germany.

With its appealing gardens that charm travelers and locals alike in spring and summer, a beautiful architecture with old streets and aged gables that make you feel you’re still in the medieval times, this lovely little island city is amazing, which is why it’s the most popular tourist attraction in the South of Germany.

Getting to Lindau is easy done via a mainland bridge or by railway and once there, you won’t have a lack of things to do, with lots of cycling, sailing, hiking, swimming or camping opportunities awaiting for you there. 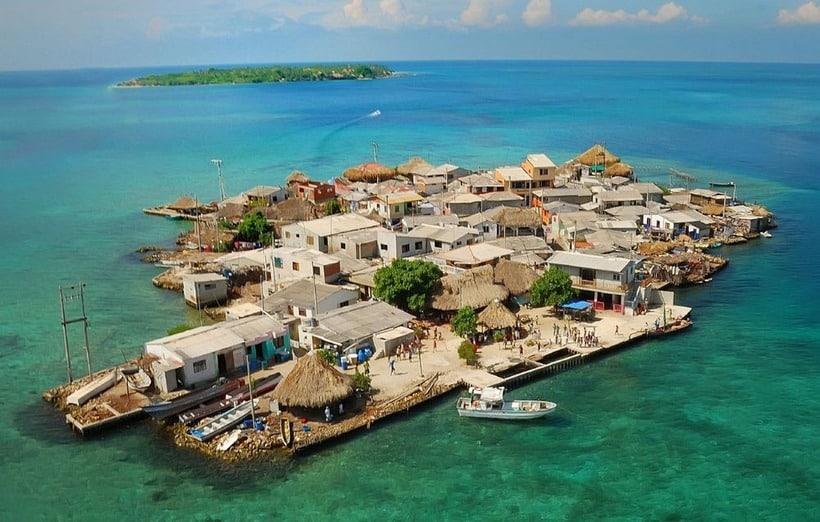 Santa Cruz del Islote is the most densely populated island in the world with a tiny surface of 2.5 acres and no less than 1,200 persons living there in single-family homes. Due to the lack of space, there are no schools or recreational areas, not even a cemetery and for work and school as for other needs as well, the inhabitants have to cross to the continental part.

This island is part of the San Bernardo Archipelago off the coast of Colombia. Access to it is made through a ferry from the port of Tolu. The only employer on the island is the Mucura Island Hotels, which would be your only option as well for a stay during a vacation there.

Translated to English as Fishermen’s Island, Isola dei Pescatori is a very tiny island on the Lake Maggiore in the north of Italy, inhabited all year round by a population of… 32. Yes, 32, there’s no zero at the end, nothing. On the island there’s only a narrow street with cobblestone alleyways and a promenade circling the whole island.

With a length of 375 meters and a width of 100, you could consider it a square of a large city. The main occupations of the inhabitants are, as you would expect, fishing and tourism. Yes, to your surprise, they’ve got hotels, restaurants, gift shops and boutiques. So don’t miss it. 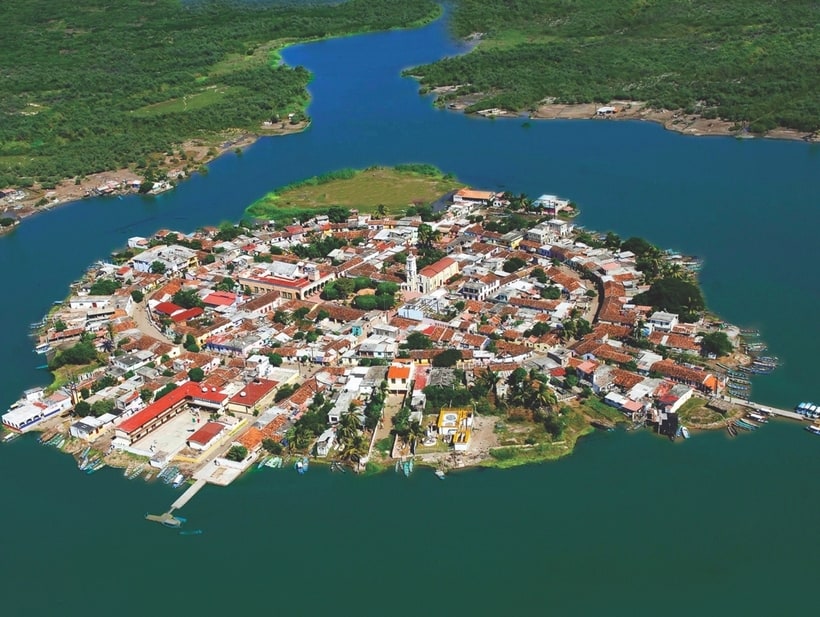 Situated off the coast of Santiago Ixcuintla in the Mexican state of Nayarit is the little man-made island settlement of Mexcaltitan de Uribe. The legend says that this is the place where the home city of the Aztecs was located and also the place from where they set off in their pilgrimage in the year 1091, pilgrimage that ended with the founding of Tenochtitlan, the capital of the Aztec empire.

With its picturesque scenery and its colorful houses with their traditional rain resistant roofs, the island is considered the Mexican Venice. During the rainy season that spans between June and October, its streets are flooded with water, so travelling around from one place to another is only done in boats, but that makes it nonetheless a tourist attraction. It’s accessible by boat from La Batanga. 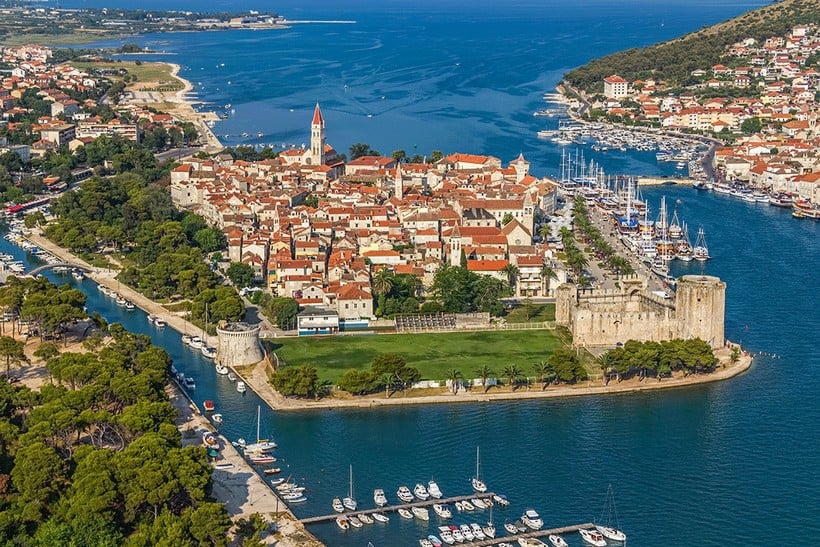 Trogir is a small harbor and historical town situated on the Adriatic coast of Croatia. Due to its perfectly preserved fort it was included in the UNESCO World Heritage Sites in 1997.

Taking a stroll through its narrow streets which hide centuries-old little secrets at every corner will get you back into medieval times. You’ll even find beautiful landmarks built in the time of Greeks and Romans. If you plan on going there, make sure you don’t miss the most important Romanesque-Gothic construction in Croatia, the St. Lawrence church. 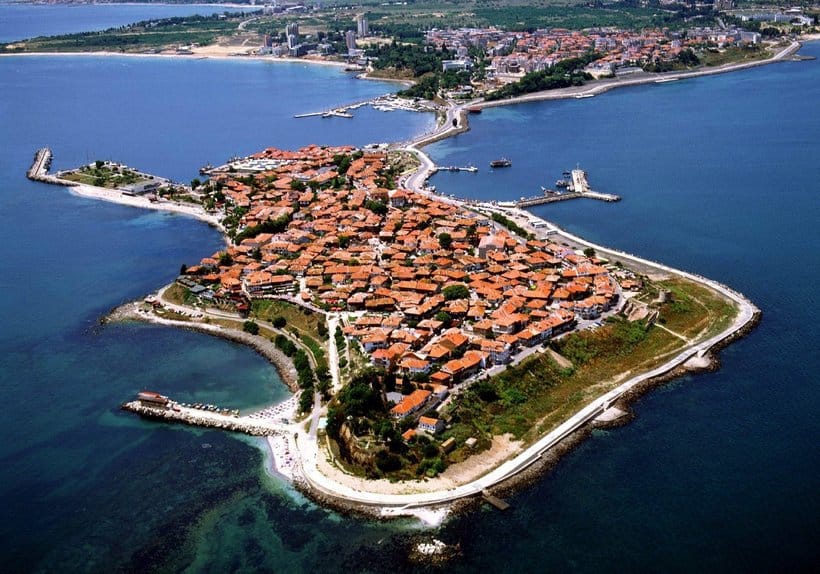 The island of Nesebar is a part of Bulgaria with a history that spreads over more than 3000 years, showcasing a unique mix of all the civilizations that passed through it.

Called the Pearl of the Black Sea, Nesebar is an ancient city and the town with the largest number of churches per capita, most of them built in the Byzantine tradition of the Eastern Orthodox confession. It’s also one of the biggest seaside resorts on the Black Sea Coast in Bulgaria and a prominent tourist destination. 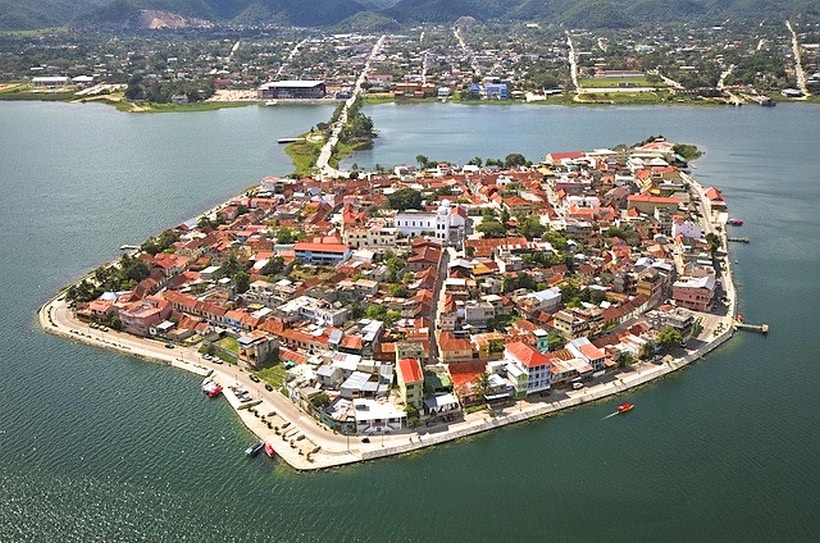 Flores is one of Guatemala’s wonders, a mesmerizing island city on Lake Peten Itza in its Peten department, today the seat of the Flores municipality and the Mayan city of Nojpeten in the Pre-Columbian era, the capital city of the Itza Maya empire.

It’s connected through a causeway with the twin towns of Santa Elena and San Benito on the mainland, close to the Mayan ruins of Tikal, so it’s got a lot of tourists wandering around. With its colonial architecture, Flores offers wonderful sights and plenty of choices in terms of hotels and restaurants.

It’s powered by diesel generators, the waste is transported to the nearby islands to fill the lagoons and its airport sits on a neighboring island. The economy of Malé is based on tourism, since the Maldives are a superb travel and vacation destination with a plethora of exquisite resorts and wonderful attractions in the surrounding area. 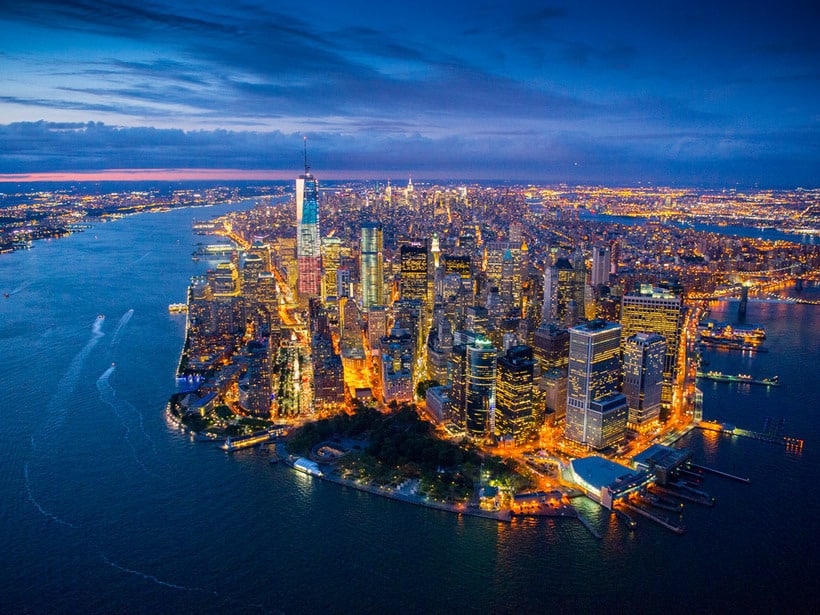 Yes, Manhattan is actually a borough of New York City, but locally it is often referred to simply as The City, and we just had to include it in this list.

With a history dating back to 1683, Manhattan is widely considered the economic and cultural centre of the United States and the most densely populated part of America. It’s no wonder given its huge tall skyscrapers which are part of the identity of Manhattan Island and New York City.

With landmarks such as the Times Square, Central Park, Wall Street, the UN Headquarters, Broadway, Manhattan attracts over 50 million visitors every year, making it one of the most known tourist attractions in the world. 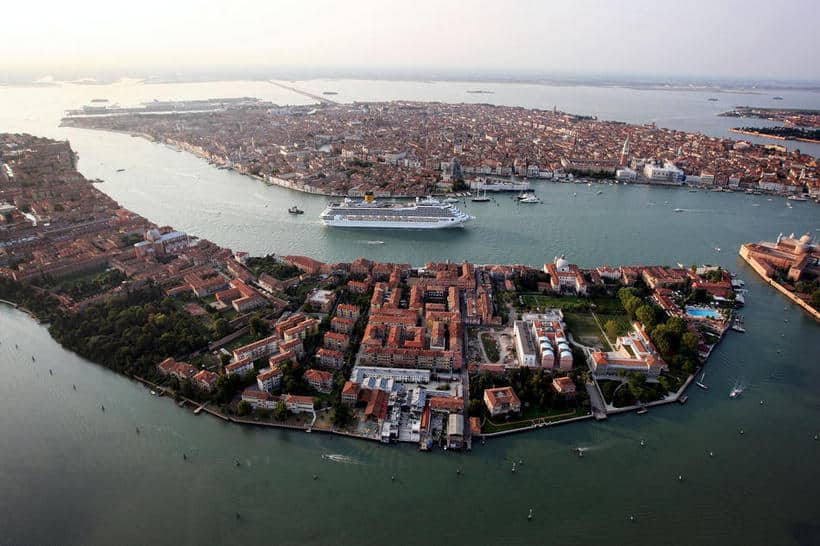 Did you really expect to see something else at no. 1? The mesmerizing Italian city of Venice is built on an archipelago of 118 islands in the Adriatic Sea and it’s widely considered as one of the most beautiful places in the world, being also a UNESCO World Heritage Site.

Venice offers a lot in terms of art and architecture, with its romantic streets, canals, bridges, squares and churches. It’s one of the most important tourist destinations in the world, but sadly one that is sinking away every moment. 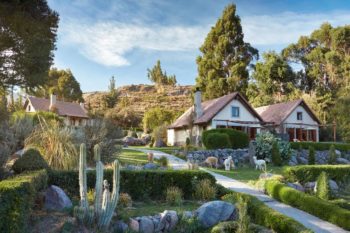