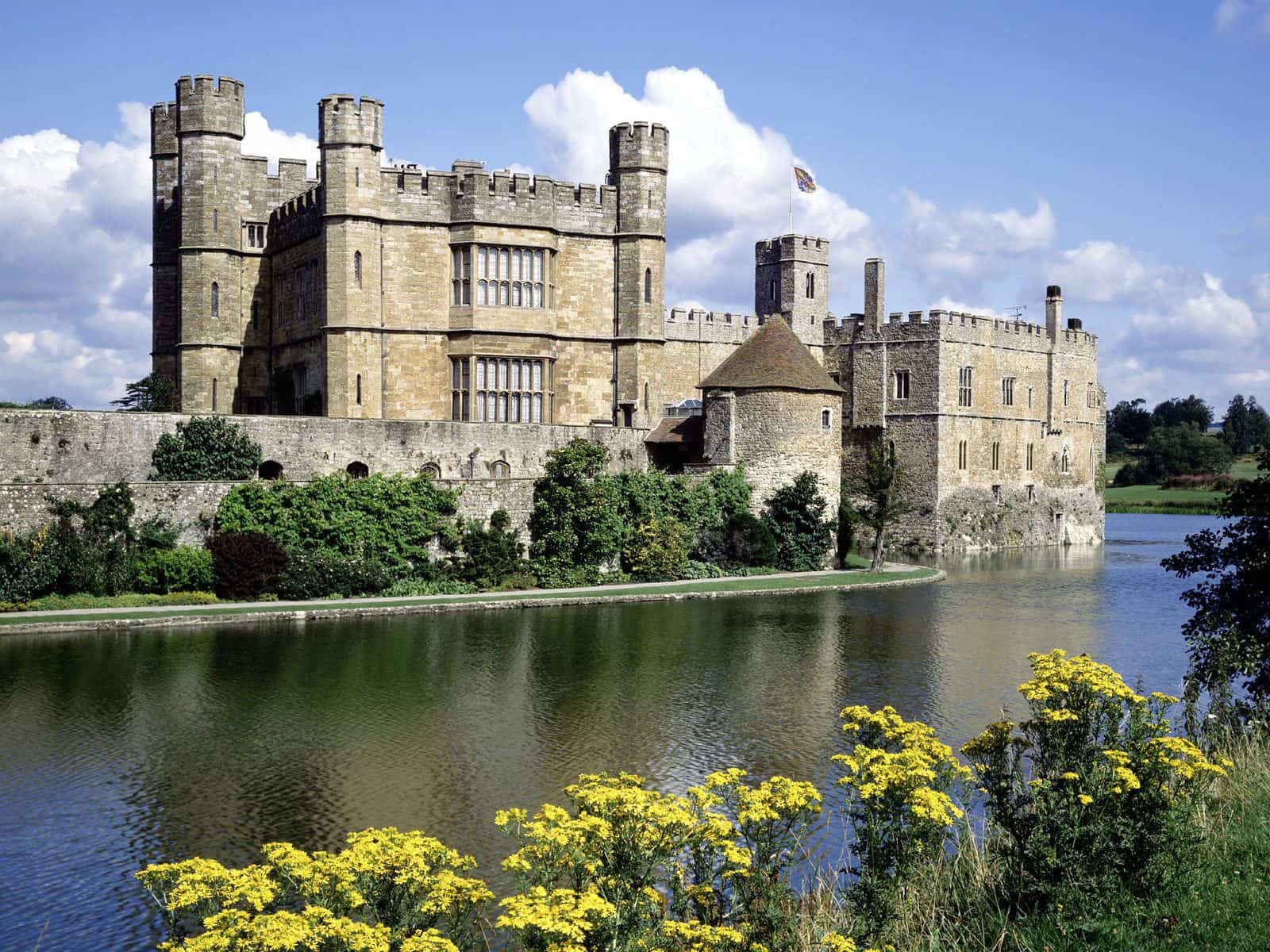 If you’re among the ones that would like to experience the most of the London 2012 Olympics, then you should also think of an exquisite spot to spend your nights at; for example, the Leeds Castle is the right place to do it, for a minimum of £62,500 per night. Located in a beautiful area, in Maidstone, Kent, this 500-acre estate can be rented by sports fans during the event.

Having been used by Elton John and Luciano Pavarotti as background for their concerts, plus, being the hosting place of peace-related discussions for the Middle East and Northern Ireland, the palace is now administered by a charitable trust. It was built in 1119, but got renovated to fit the desires of Catherine of Aragon by Henry VIII.

As already said by the name, it’s a true castle, thus its vastness has to suffice. The 100-seat banquet hall, the nine-hole golf course, the 40 bedrooms, helipad and maze prove its imposing character. There is also a chauffeur available, as well as a butler and Michelin-starred chefs.

Renting the castle doesn’t only give you a place to stay, but also offers front-row seats at the Olympics, plus a wide range of things to do, like jousting, fishing, falconry and beautiful hot-air balloon rides. The 17 days and 16 nights period of stay also brings the chance to drive a steam-train, plus, to make this as memorable as possible, the guests will be designed and crafted a unique flag, in their honor. Nice, huh?

Nowadays, money are needed to restore the castle to its former glory; thus the current chief executive of the castle, Victoria Wallace, decided rental would be a great idea to generate the £14 million needed, although she declared that they administration council is flexible about how the castle is to be used.

The fact that you were lodged by a royal historical castle during the Olympics is a great thing, a once-in-a-life-time opportunity. 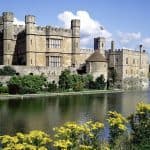 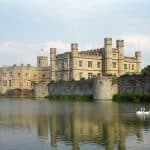 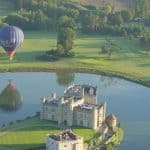 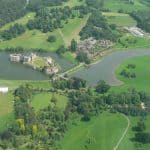 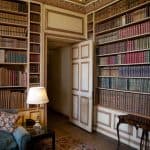 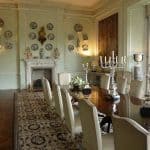 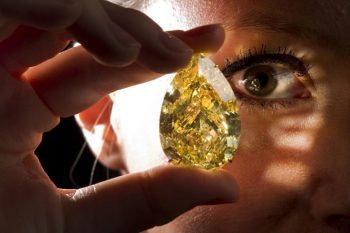