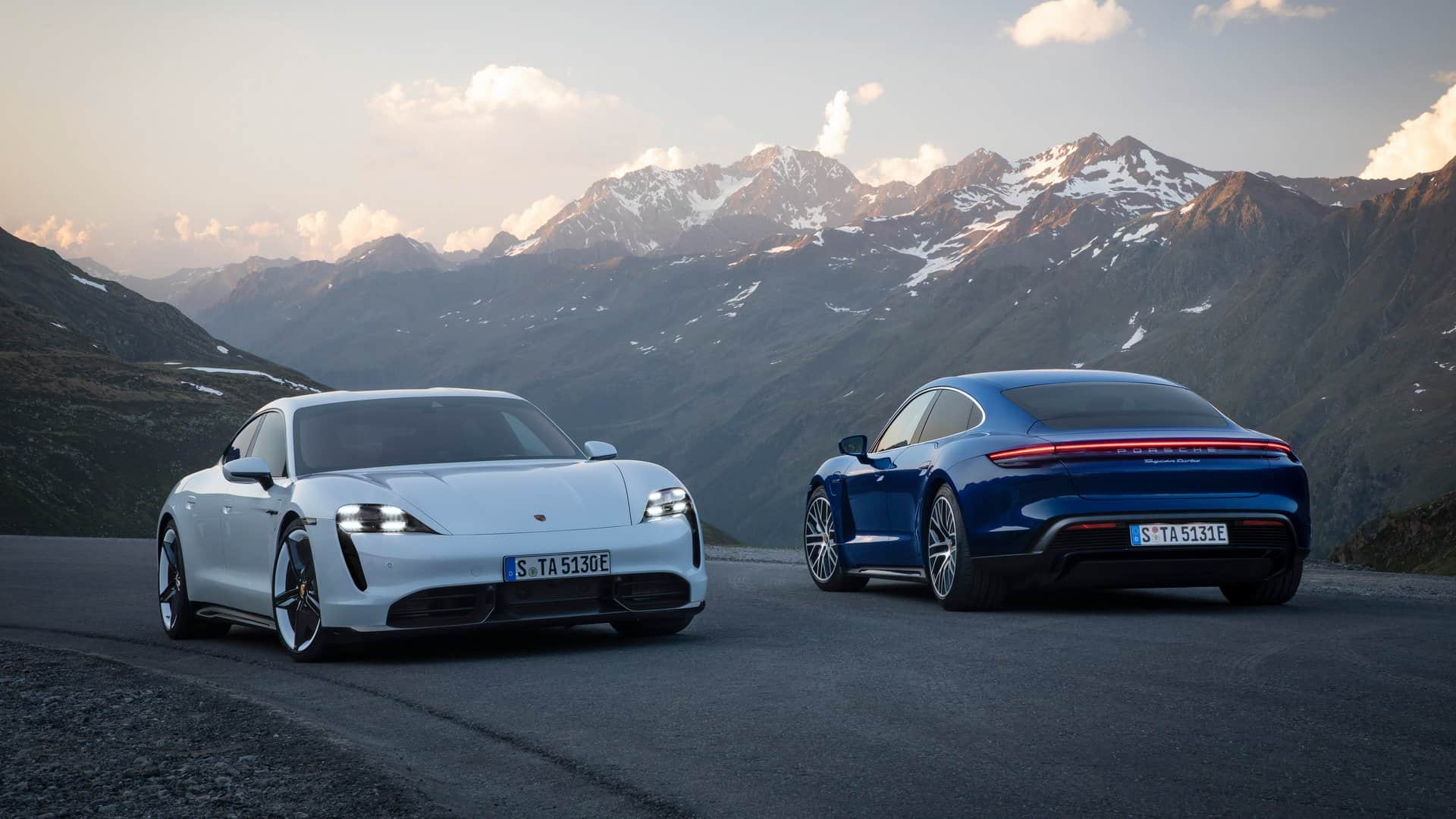 Tesla isn’t on its own anymore, as more and more car manufacturers from all over the world have started to join the electric car movement. Porsche has finally released its much awaited full electric sports car, a beautiful four 4-door coupé that can easily become the ultimate Tesla killer.

The all new Porsche Taycan comes in two stunning flavors, the Turbo and the Turbo S and enjoys up to 750 hp with overboost and 774 lb-ft (1,050 Nm) of torque. A third model, the Taycan Cross Turismo, is expected somewhere at the end of next year, but let’s just focus on these two beauties right now.

While Porsche has gone full electric on this one, it’s still a Porsche sports car. You’ve got the same wide flat front end, a sporty roofline, sculpted side sections, pronounced shoulders and highly contoured wings of a classic Porsche. 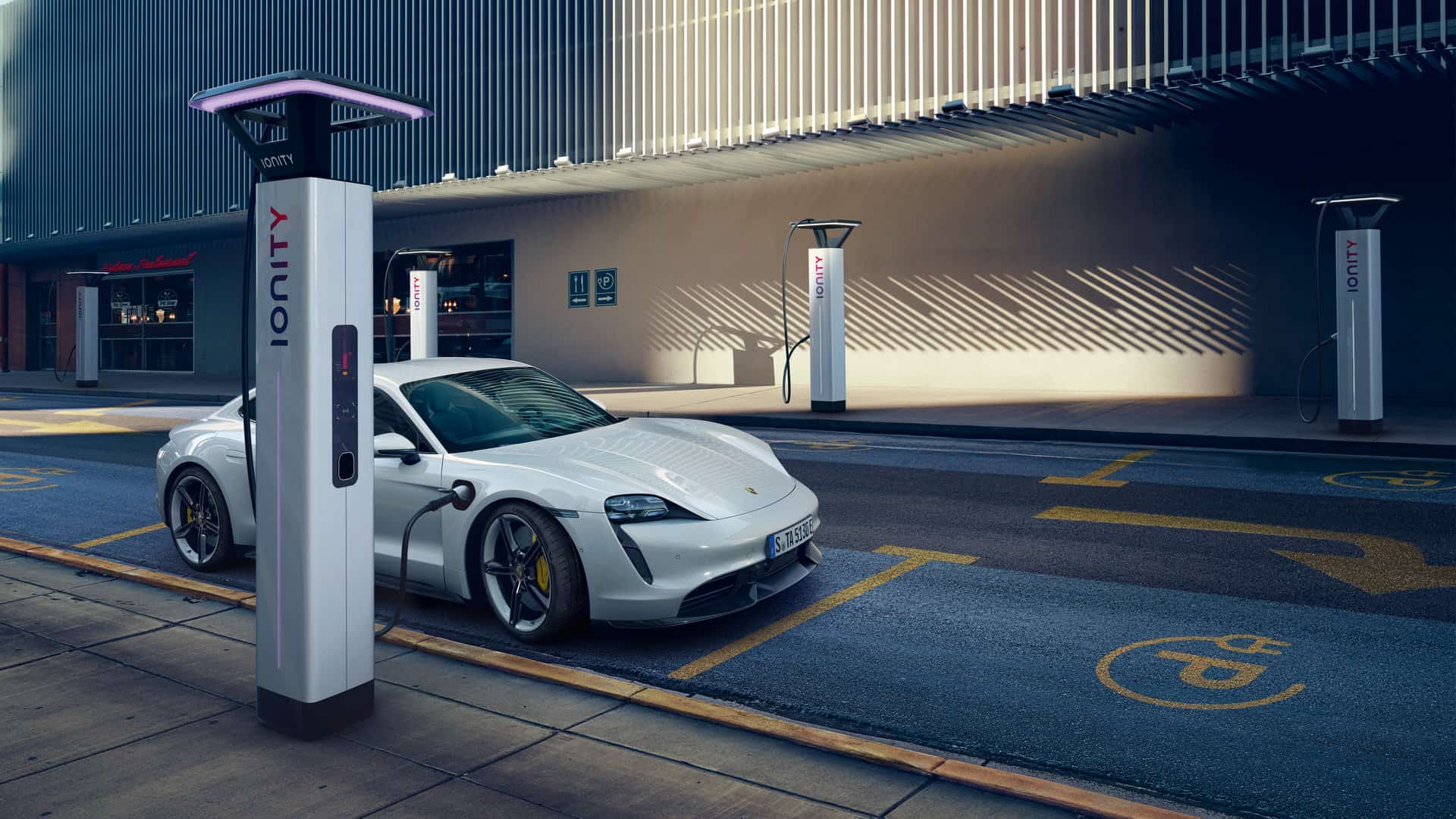 The Taycan is powered through an innovative two speed transmission, with first gear focusing on acceleration and the second gear giving it efficiency and high power reserves. Porsche’s first all electric sports car comes with a 93.4 kWh lithium ion battery pack boasting 80-volt architecture, a battery pack that’s able to charge to 80% in 22.5 minutes from a 270 kWh charger. 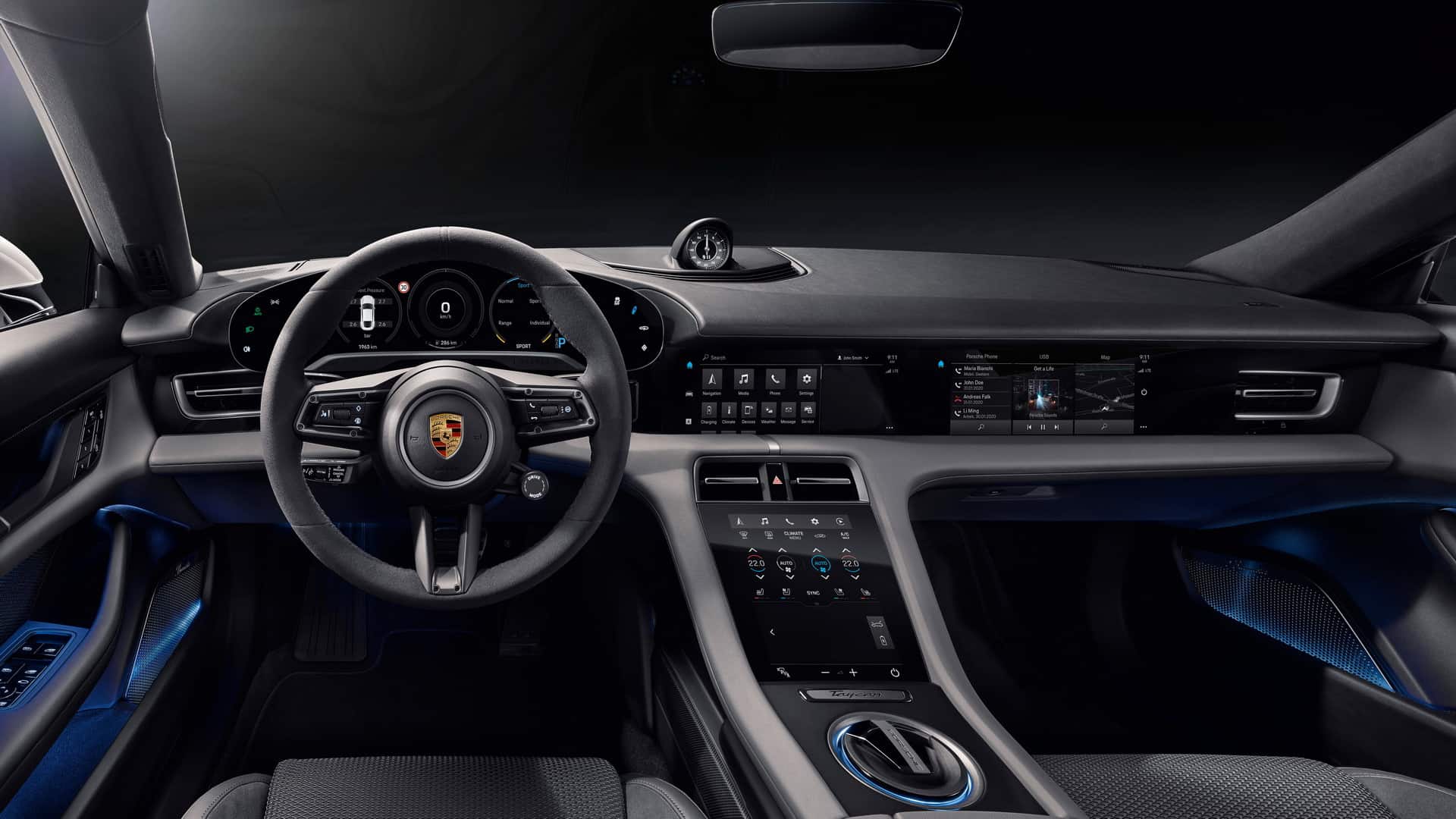 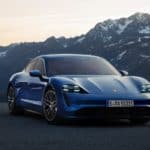 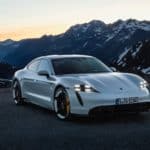 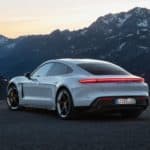 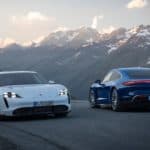 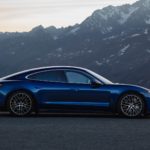 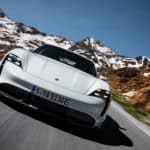 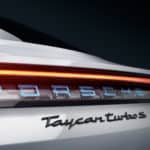 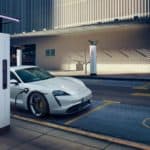 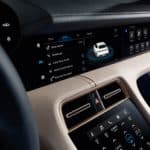 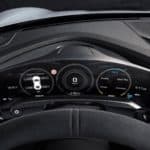 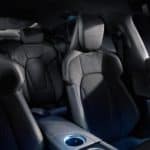 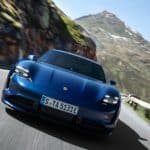 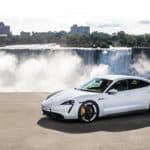 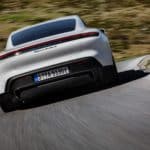 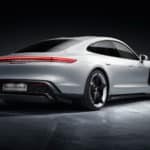 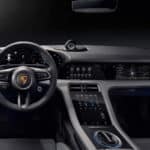 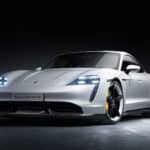 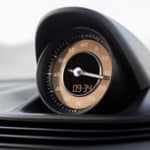 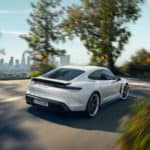 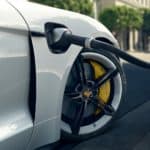