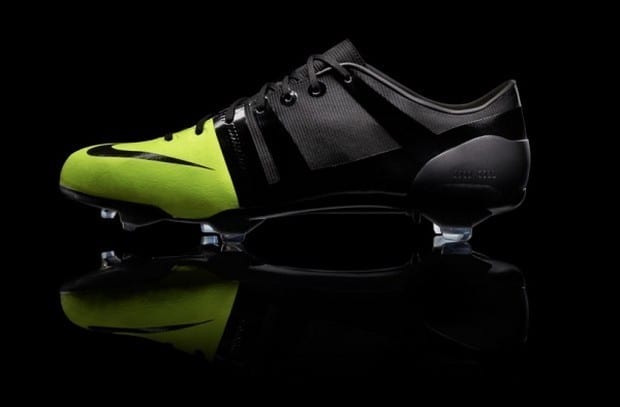 Andy Cane has conceived another gorgeous model of footwear – the Nike Green Speed shoe – which is reportedly the most sustainable soccer boot ever manufactured by Nike.

An important fact about the footwear is that they were crafted from recycled goods with virtually no environmental impact. The Nike Green Speed encompass everything a pair of soccer boots need to be used properly, like lightweight and speed. Every athlete will absolutely adore them.

We can say they mark the beginnings of a brand new era in the world of athletic footwear engineering, an era of radical efficiency and unimaginable speeds.

The Nike Green Speed will be definitely worn by many of the best soccer players in the world. This will help round the players’ images as well, with their sleek lines and rather intriguing aesthetics. Footwear to love, the Nike GS will prove high running speeds are a few steps away. 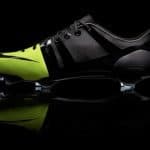 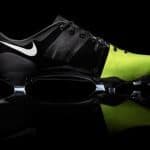 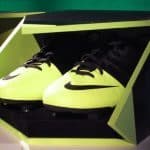 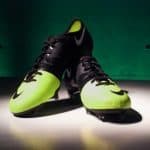 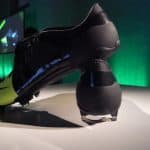 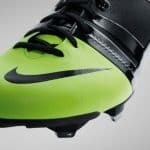 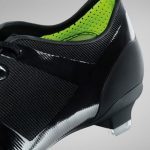 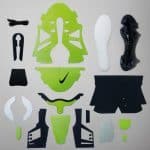