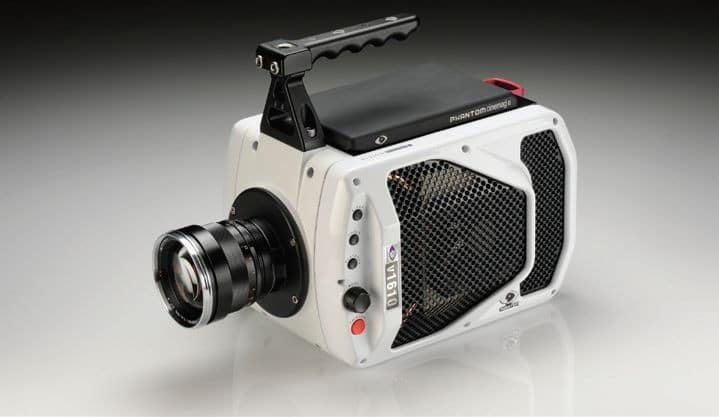 Vision Research has just unveiled the newest addition to their digital high speed cameras line, the Phantom v1610 camera, which can shoot up to an amazing 1 million frames per second at the lowest resolution. At a resolution of 1280x800px, this new camera can shoot high speed videos at an impression speed of 16,000 frames per second.

Even though the company’s most popular camera, the Phantom Flex, which has been introduced last year, is capable of capturing full HD videos (1920x1080px) at 2,800 fps and this new camera can shoot at a maximum resolution of “just” 1280×800, its speed is a lot higher. The frame rate of 1 million fps will be available as an optional FAST feature that can be implemented on request, but without this option the camera can shoot with 600,000 fps at the lowest resolution.

Using a widescreen CMOS 35.8 x 22.4 mm sensor, this camera can save footage at the speed of 16 gigapixels per second (the Phantom Flex saved 6 gigapixels/second) and the sensor’s pixel size is 28 microns with 12-bit depth per pixel. The camera comes with either 24Gb, 48GB or 96GB of internal ram and it’s also compatible with the non volatile Phantom CineMag storage system which features up to 512GB of capacity. 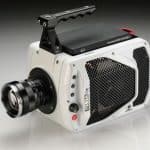 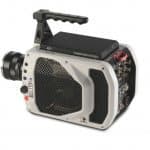 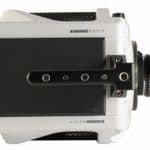 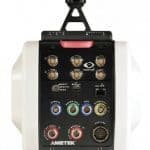 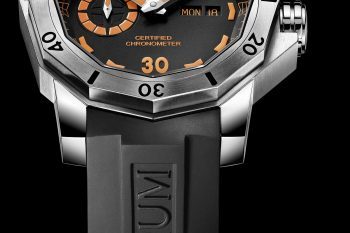