Magico A3 Speakers Arrive Just In Time For Christmas 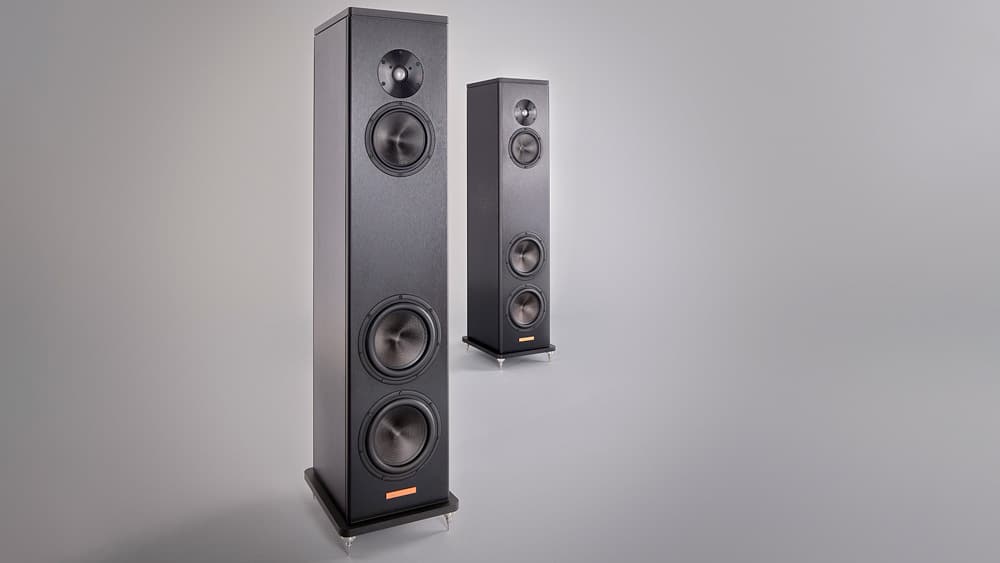 Some high-end speakers out there cost just as much as a brand new car, and that’s not something most people would go for. The California-based Magico is usually known to develop state-of-the-art audio products, but their A3 speakers are way more accessible – this might just be a relative term.

The new Magico A3 speakers come packed with technology adapted from the company’s most advanced models. Featuring an enclosure that’s made entirely from 6061 T6 aircraft-grade aluminum, with a brushed, anodized finish, these new speakers benefit from an astounding level of craftsmanship. I mean, just take a look at the gallery below and decide for yourselves. 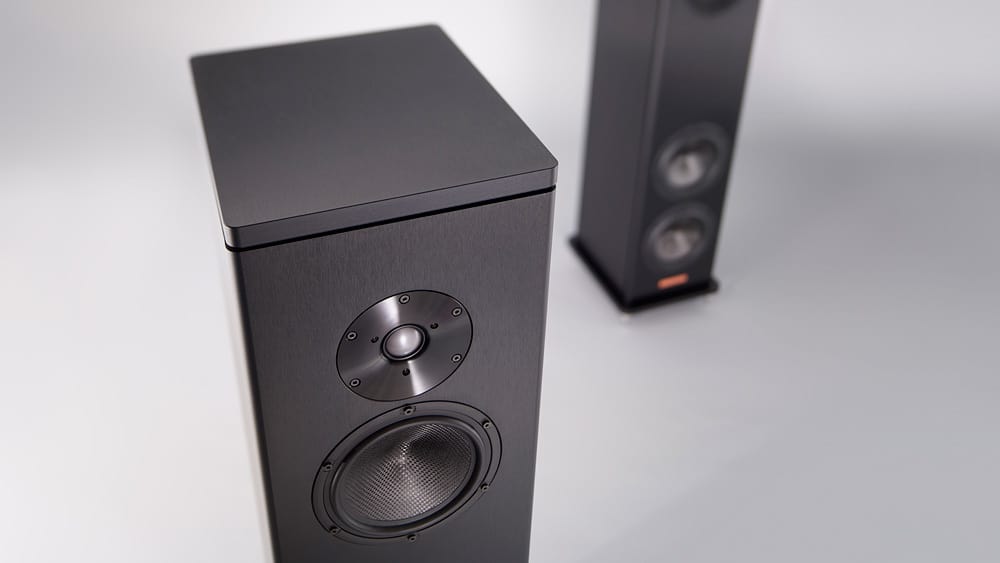 The A3 has a three-way driver configuration, with the 28 mm dome tweeter benefitting from a pure beryllium diaphragm. Also worth mentioning is the 6″ midrange drive, touched by carbon fiber and extra-large magnets, with two 7-inch woofer and carbon nanotubes being also included in this impressive package.

Each speaker stands about 3.7 feet tall, making a bold statement without taking over the room. However, as good as it all sounds, the Magico A3 speakers are scheduled to make an appearance only the following year, with each pair set to cost $9,800. Now, think about it: what else would you buy with that kind of money? You’ll have plenty of time to make a decision. 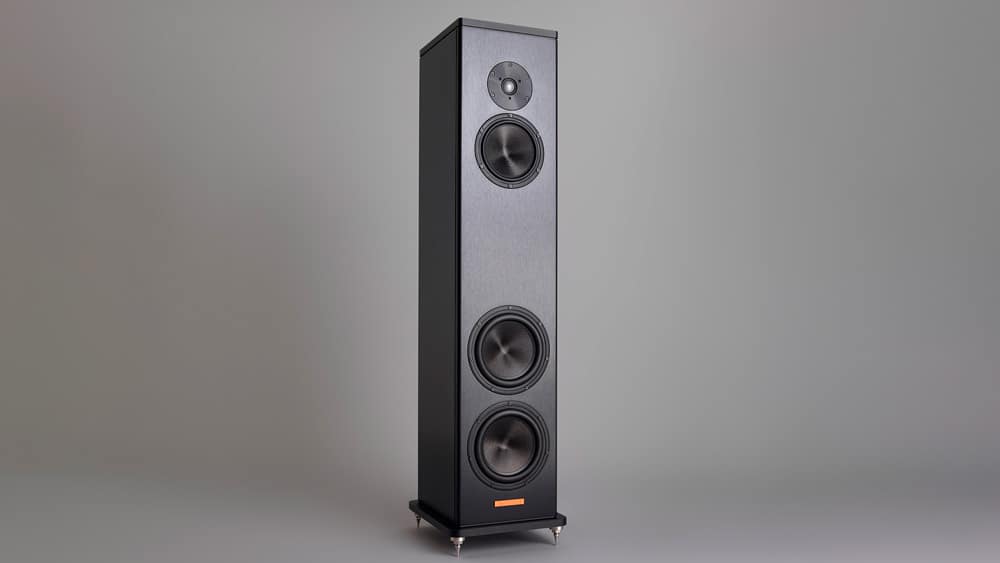 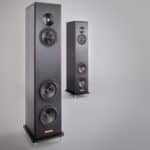 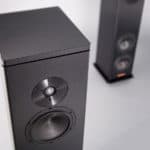 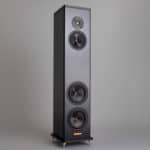 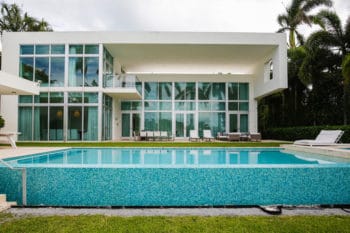