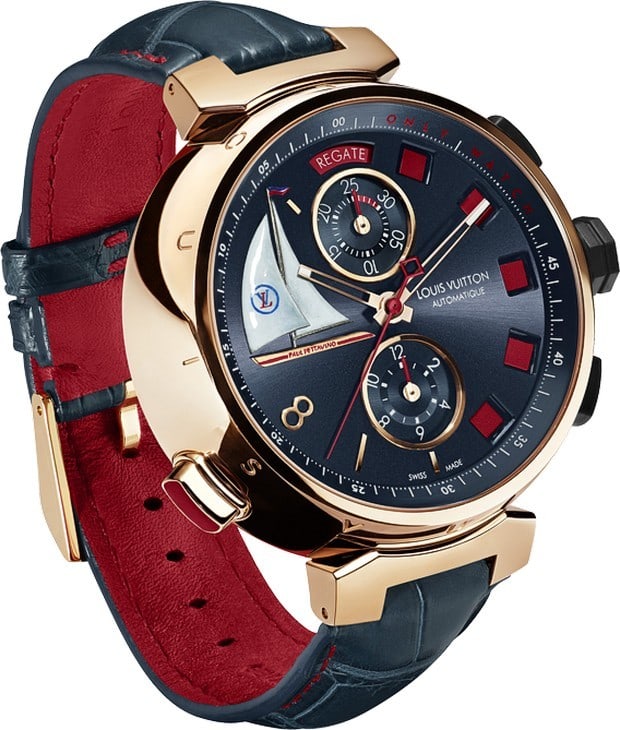 In preparation for the 2013 Only Watch festival, to start on the 28th of September in Monaco, Louis Vuitton has put together a fantastic monument of horology, the LV Tambour Spin Time Regate.

The brand has designed this superb timepiece right alongside Paul Pettavino, just like they’ve been doing for the last three years. This year though, unlike everything they’ve done previously, the 2013 edition has been discarded of the usual orange tint, having been painted in gorgeous red and blue tones. 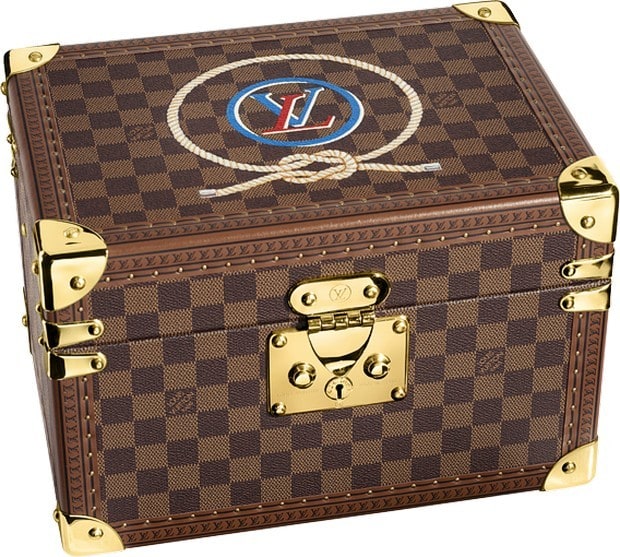 Measuring 45.5 mm in diameter, the rose gold case houses a golden boat, intricately engraved by hand and covered with enamel. Upon purchase, the Louis Vuitton Tambour Spin Time Regate comes in a Damier canvas trunk, yet again designed by Paul Pettavino and garnished with a Louis Vuitton emblem. 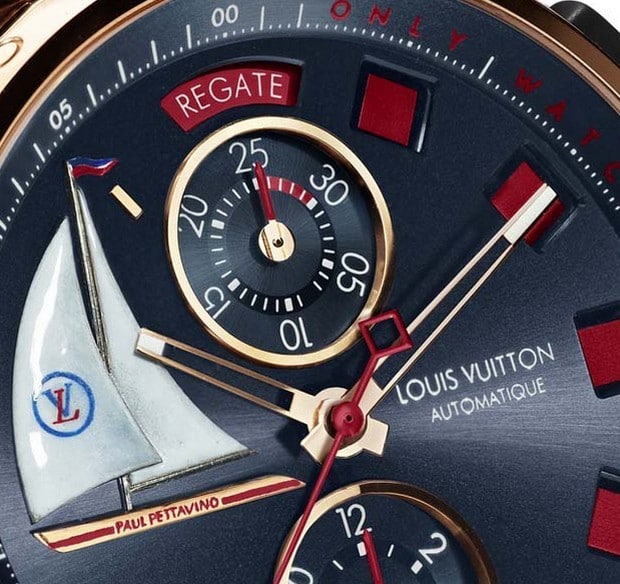