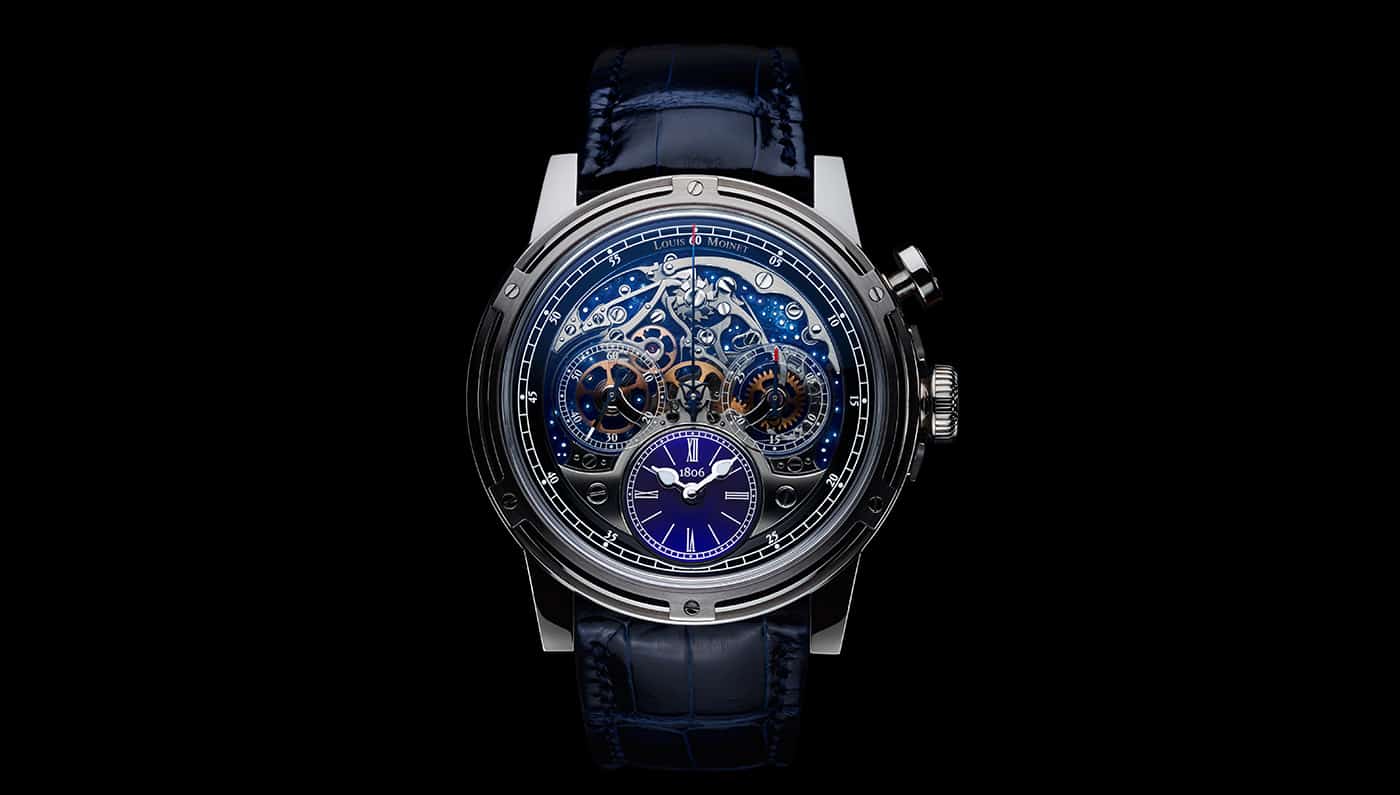 One of most popular mechanical presences in the world of timekeeping, the chronograph, is believed to have been invented by Nicolas Rieussec, a French watchmaker whose legacy is carried on by Montblanc nowadays. But history has been rewritten in 2012, when a high-frequency pocket watch designed by Louis Moinet and capable of recording times to the sixtieth of a second was rediscovered.

Originally completed in 1816, this stunning watch predates Rieussec’s contribution and closely resembles the mechanical chronographs on the market today. If you do the math, you’ll notice it’s been exactly 200 years since that amazing watch has been created, that’s why Louis Moinet has imagined a new limited-edition of the Memoris wristwatch, inspired by the world’s first chronograph, to honor its founder’s unique legacy. 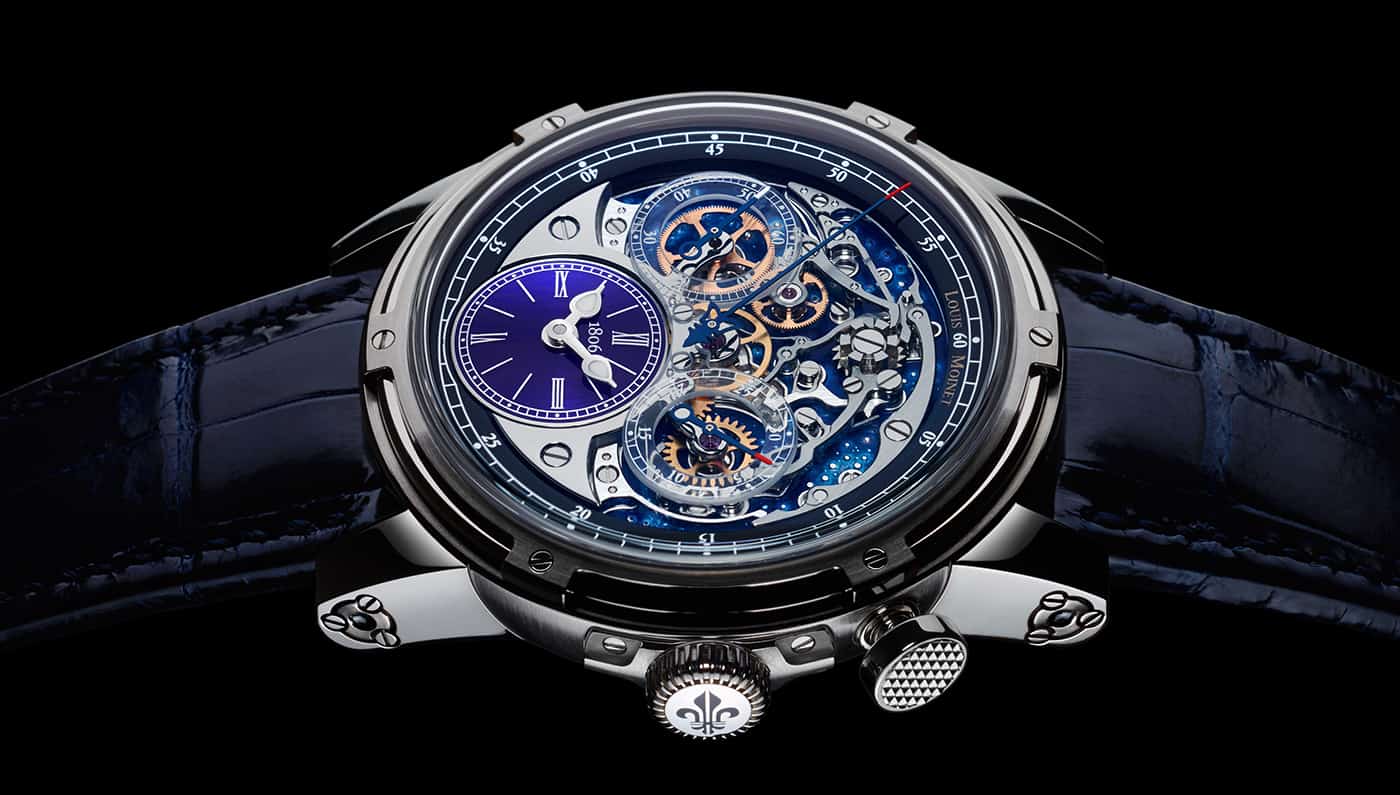 The prototype before you was up for auction on November 13th, with the same basic dial layout as the pocket watch and improved aesthetics, boasting a blue enamel hour dial which probably teased everyone to go very deep into their pockets for this beauty. The mainplate is also all kinds of stunning, coming decorated with a special guilloche engraving, which inspires anyone who gets a glimpse of it to dream about the stars and gods in between.

The lucky winner of the auction has also received original copies of two volumes of Moinet’s 1855 Traite d’Horlogerie. as well as the 2016 Best of the Best trophy. To finish it all off, Louis Moinet added a custom black leather travel case to complement this unique offering. 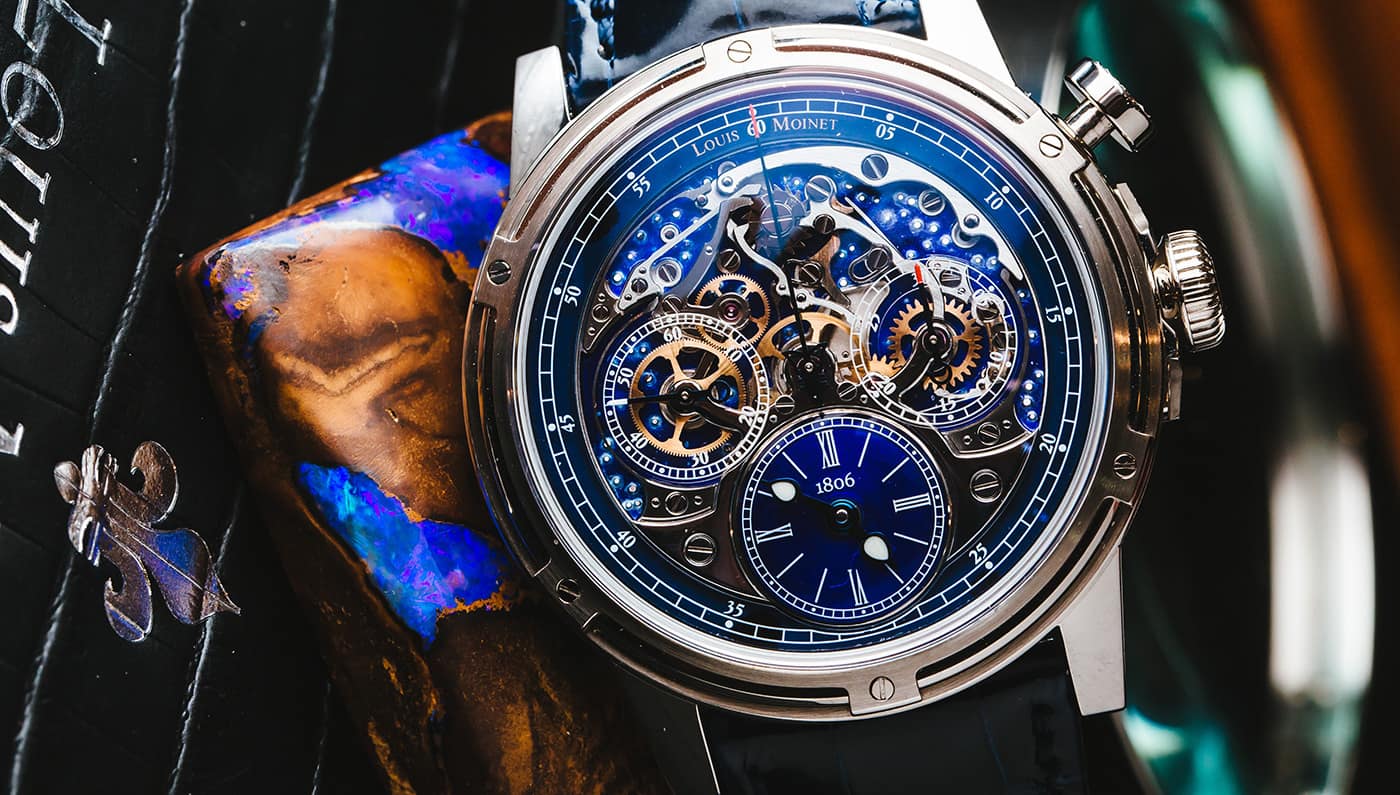 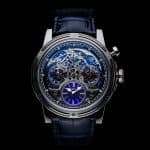 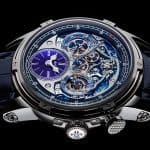 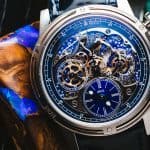 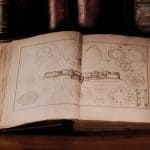 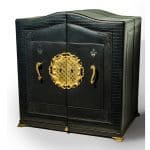 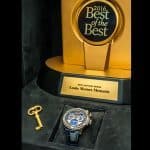 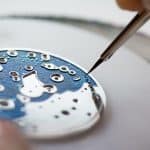 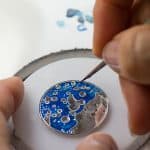 Tags
Previous Article
Montegrappa’s Chiron Writing Instruments Will Make Your Day
Next Article
Classic Revigliasco Villa Could Be Yours For Just €3.2M