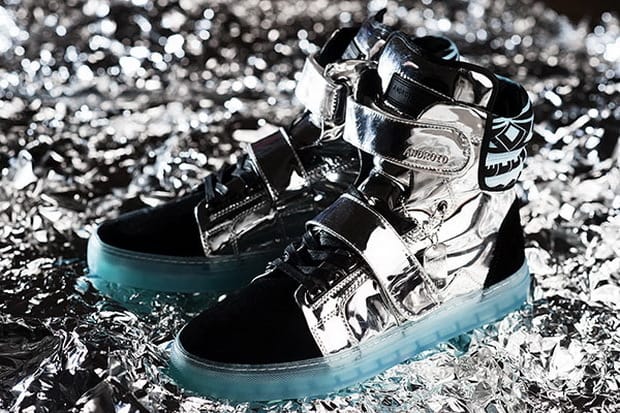 Way before Nike announced that Kobe, Lebron and Kevin Durant will play in the 2012 NBA All Star Game in their special edition NASA-inspired shoes on Feb 24, Android Homme, an American shoe-maker, crafted their own futuristic footwear with a unique design.

They’ve actually combined their forces with the Limited Edt brand from Singapore to pen down and craft this pair of incredibly cool sneakers. They own a metallic-leather finish above a black velvet upper, each of the shoes being emblazoned with a metal dog tag marking that certifies their presence among the 72 pairs to be made.

The shoes are available in blue and red with tribal imprints on the ankles, matching the translucent sole. You have to be a sneaker enthusiast to like these, but in our opinion they rock. The Propulsion Hi can be acquired during March from the Limited Edt’s stores. 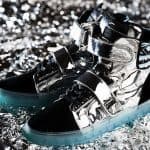 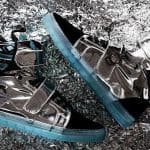 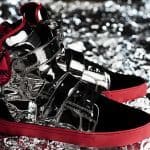 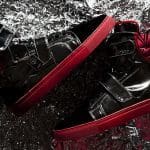 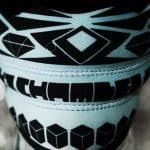 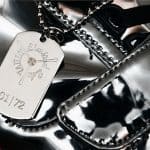 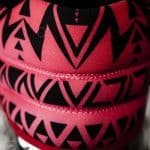 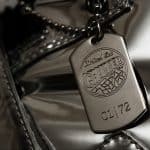