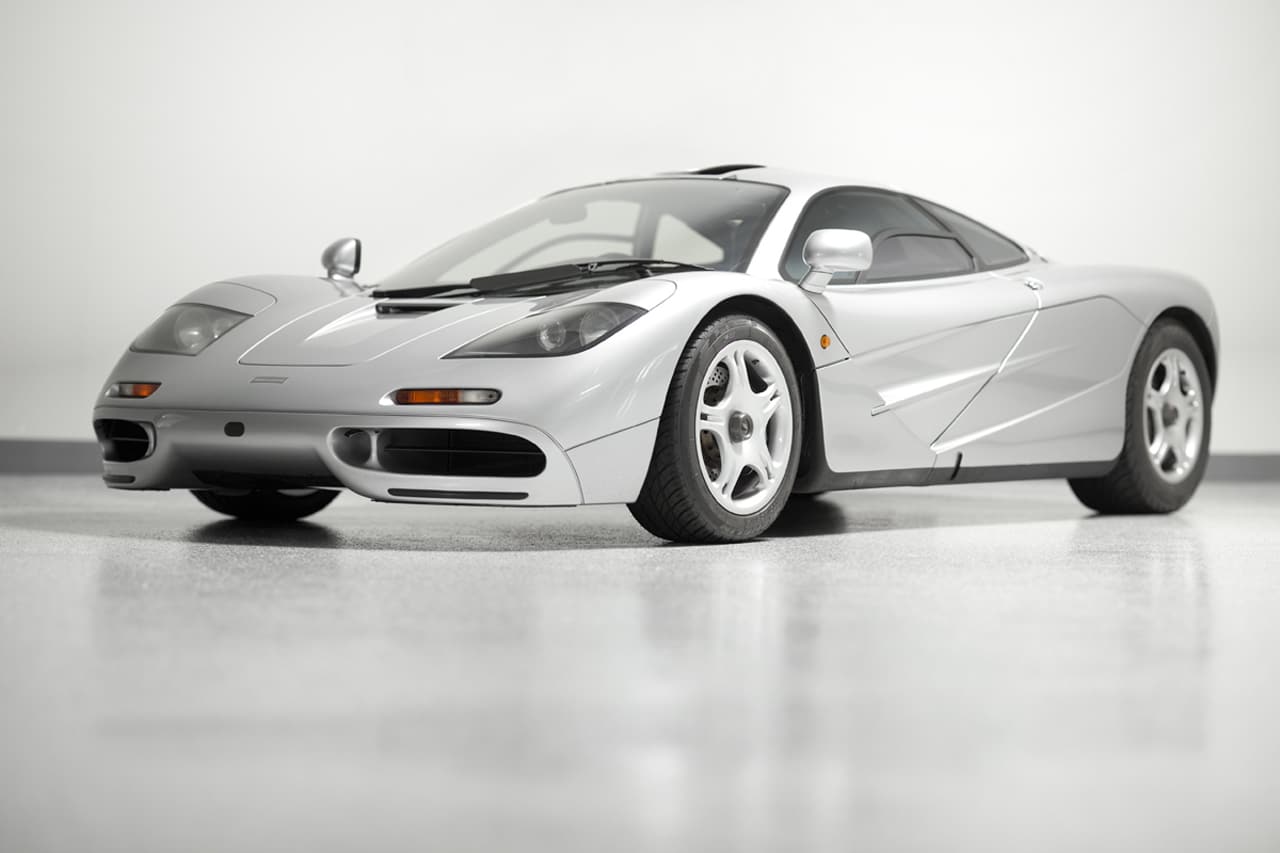 Larry Ellison’s McLaren F1 from 1995 was auctioned during Pebble Beach weekend by Gooding & Company and sold for $3,575,000. A remarkable rise in value because 15 years ago, when the McLaren F1 was new and also one of the best supercars at that time, the car was priced at only $970,000.

The McLaren F1 is probably the surely the only production car from the 90s to have this impressive rise in value and during Pebble Beach weekend it came at #45 on Gooding’s top ten money earners. 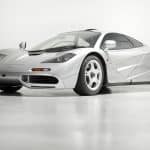 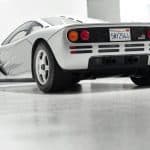 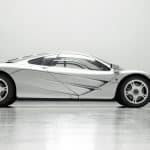 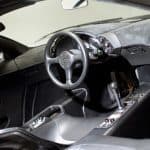 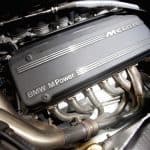 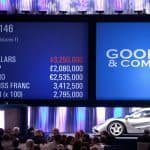