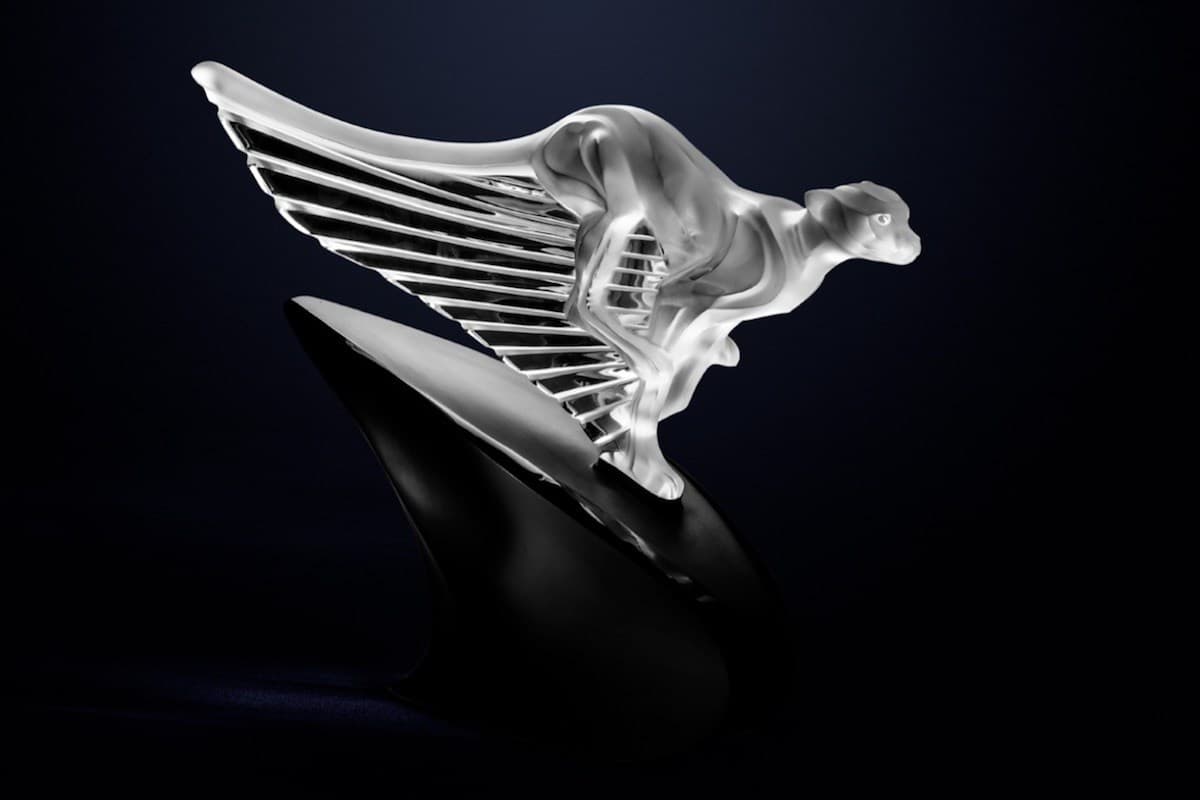 Lalique and McLaren seem to be an odd pair, yet the two renowned brands have recently teamed up to create the wonderful Essence of Speed collection. Meant to celebrate performance and excellence, whether on the track or in the design studio, this unique partnership between the famous crystal maker and one of the most iconic and successful teams in Formula 1 history will have you daydreaming.

Part of a limited-edition series, these collector’s items will be released over a three-year period and will depict three stylized creatures in clear crystal, each of them being available in two sizes. But let’s take a closer look to see what you might get. 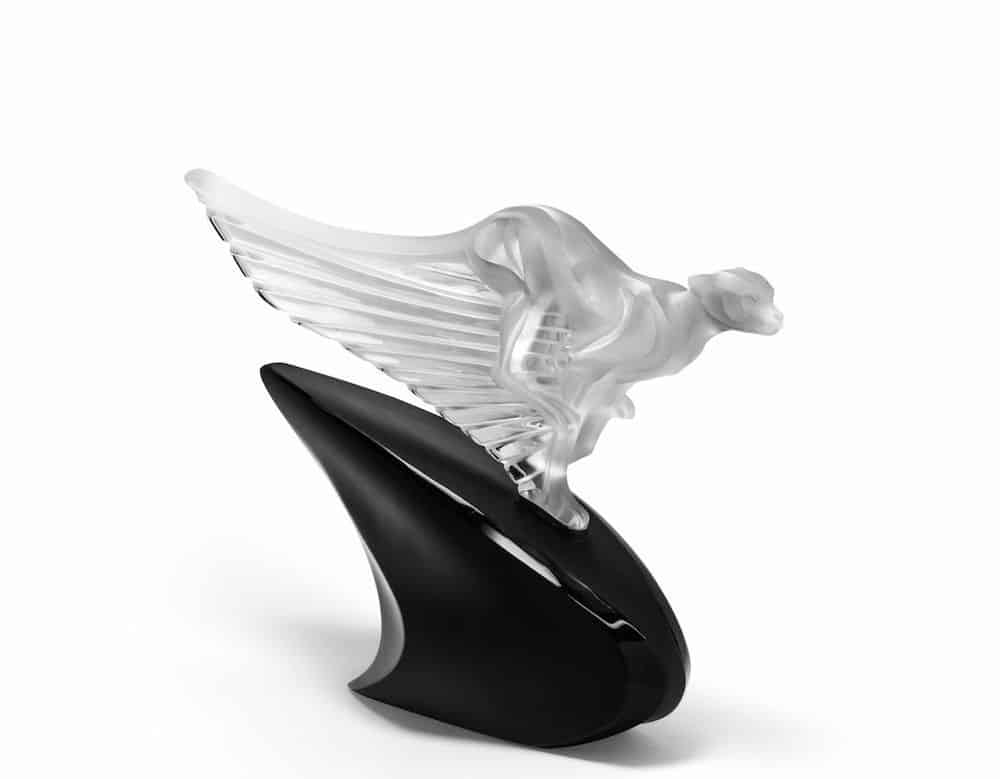 The designers from McLaren were always inspired by the fastest animals on Earth for their newest concepts and a stunning sprinting Cheetah is probably the perfect symbol of speed. Intelligent, adaptive and super fast, these animals rock the world on land, but there are also other birds or fish that dominate the air or the sea – at least in terms of speed.

Some of you may also remember that René Lalique himself was also inspired by nature and its unique forms of “Flore, Faune et Femme”, which led to his iconic car mascots, that reflect the flora, fauna and the feminine. Those were some of his best known creations and in the 1920s and the 1930s, they were often seen as a symbol of prestige.

Crafted from a satin-finished crystal, emblematic of Lalique, this piece will be available in a limited run of just 20 units, specially designed using the lost-wax technique to commemorate the 20 Formula One World Championships that McLaren has won so far. Don’t worry, if you’re not able to get your hands of one of them, there are also 375 smaller versions available. 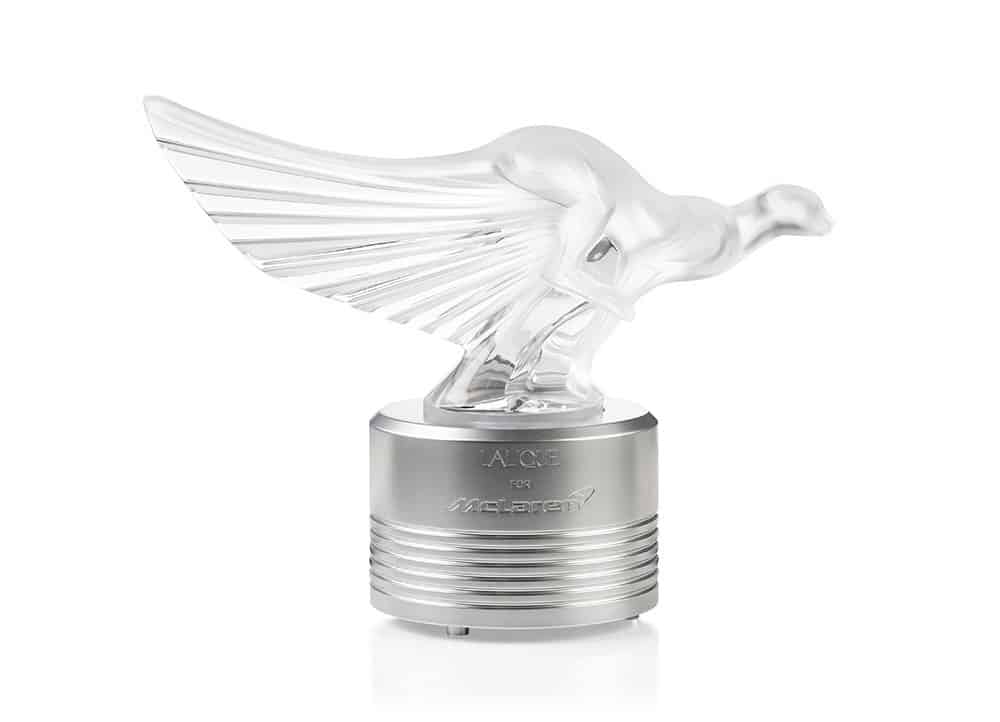 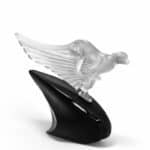 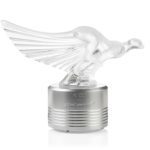 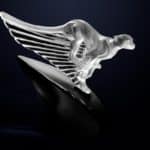 Tags:
Previous Article
LOUIS XIII LE SALMANAZAR Goes Straight To Number One
Next Article
The Harley-Davidson Hurakàn is Both Fast And Furious

The Harley-Davidson Hurakàn is Both Fast And Furious