Home ‣ Fashion ‣ What have we learned from the last Paris Fashion Week?

What have we learned from the last Paris Fashion Week? 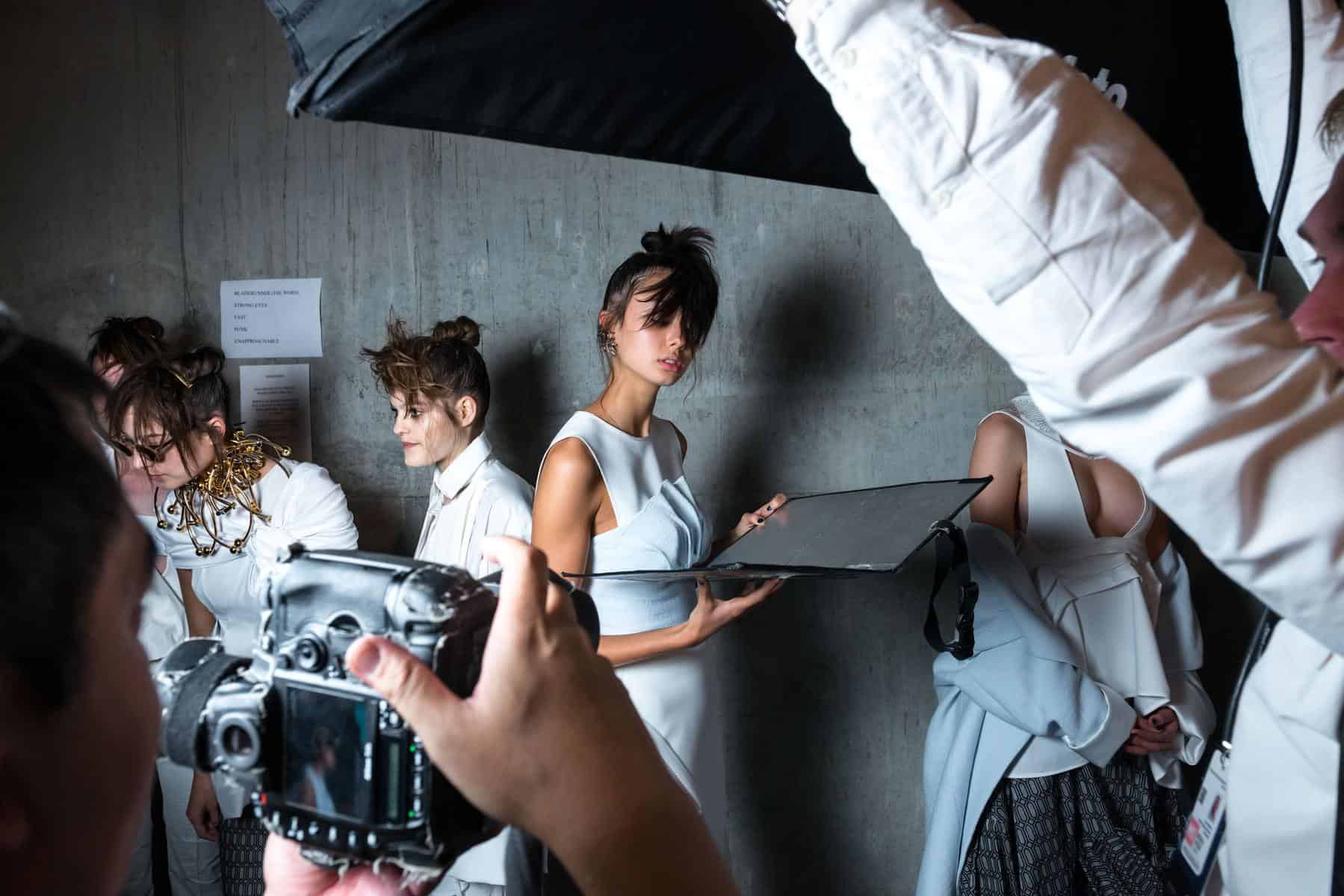 Many people (insiders, professionals, fashion industry specialists and merely curious) were waiting for the last Paris Fashion Week (September 28th – October 6th) as the symbolic point of reboot of the entire fashion business. Well, all these hopes haven’t been disregarded, and the 10 days kermesse has fulfilled all the attendants, even more than the rosiest expectations: 97 brands, 37 live events plus dozens of events aired online and visible in live streaming from home.

These are numbers that seem to come from 2019, the last year of pre-pandemic era, when everything was different. Since then, a lot of things have changed, a lot of priorities have been blown away, a lot of certainties have been questioned.

Two years of turmoil generated by the pandemic left inevitably their mark, and after all this revolution (which is both human and industrial) such a big event like the Paris Fashion Week can only define itself starting from its inner changes. What we have witnessed in the French capital just a few weeks ago is basically what we have learned during this 24-month hiatus. Below, we have listed the most important cornerstones.

1. Top brands are still on top 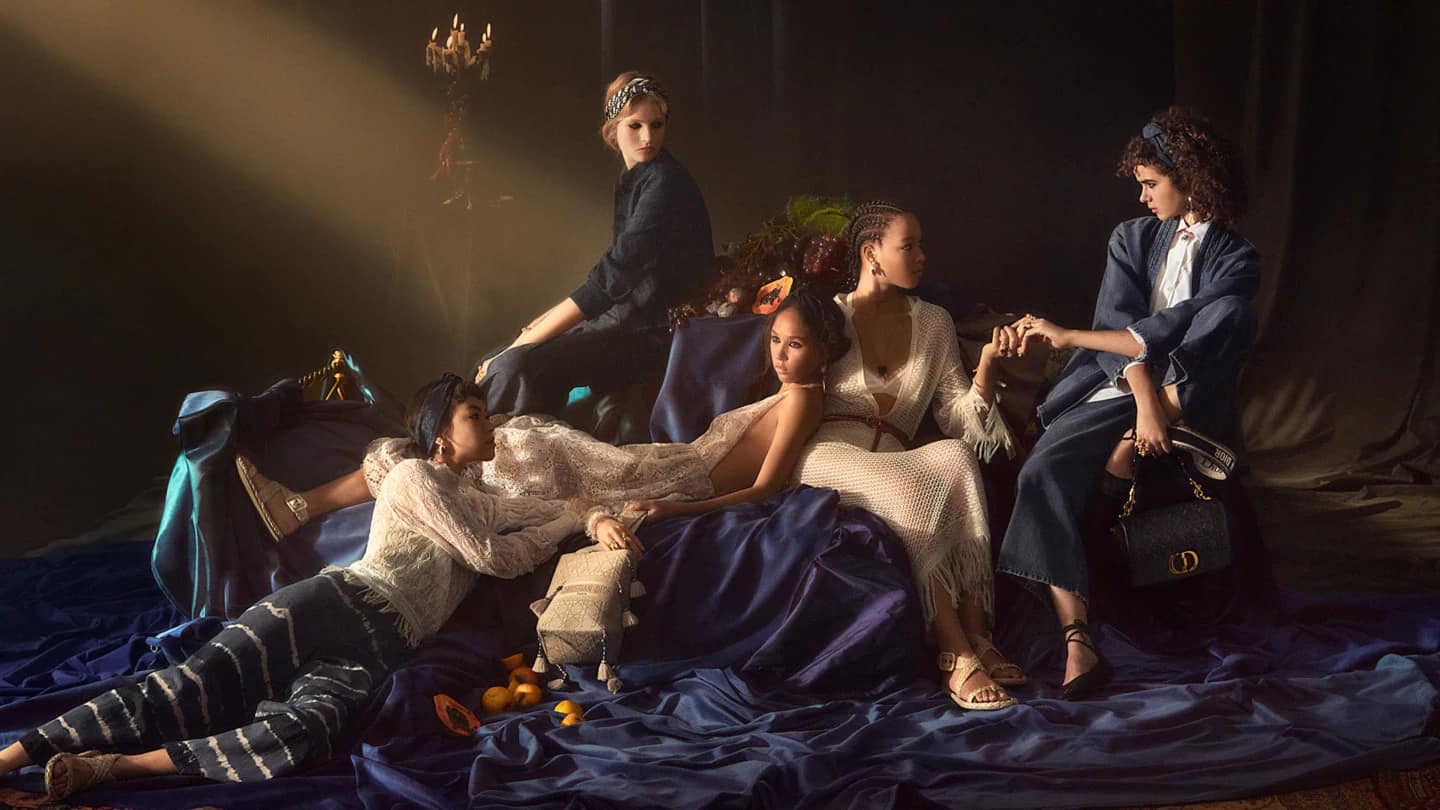 Many people thought that the Covid-19 pandemic had struck a fatal blow to the largest part of the most prestigious fashion brands. Behind that there is essentially a misunderstood idea of palingenesis: for a lot of business operators, this idea was supposed to match with the collapse of the majority of the biggest design clothing houses, and their immediately subsequent replacement with a bunch of newcomers.

Nothing could have been more wrong, since the Paris Fashion Week was a real triumph of top brands: Versace, Armani, Dolce & Gabbana, Dior, Yves SaintLaurent, Prada, Balenciaga, Louis Vuitton ruled the show from day one and set their quality standards as the ultimate goal for the newest brands. 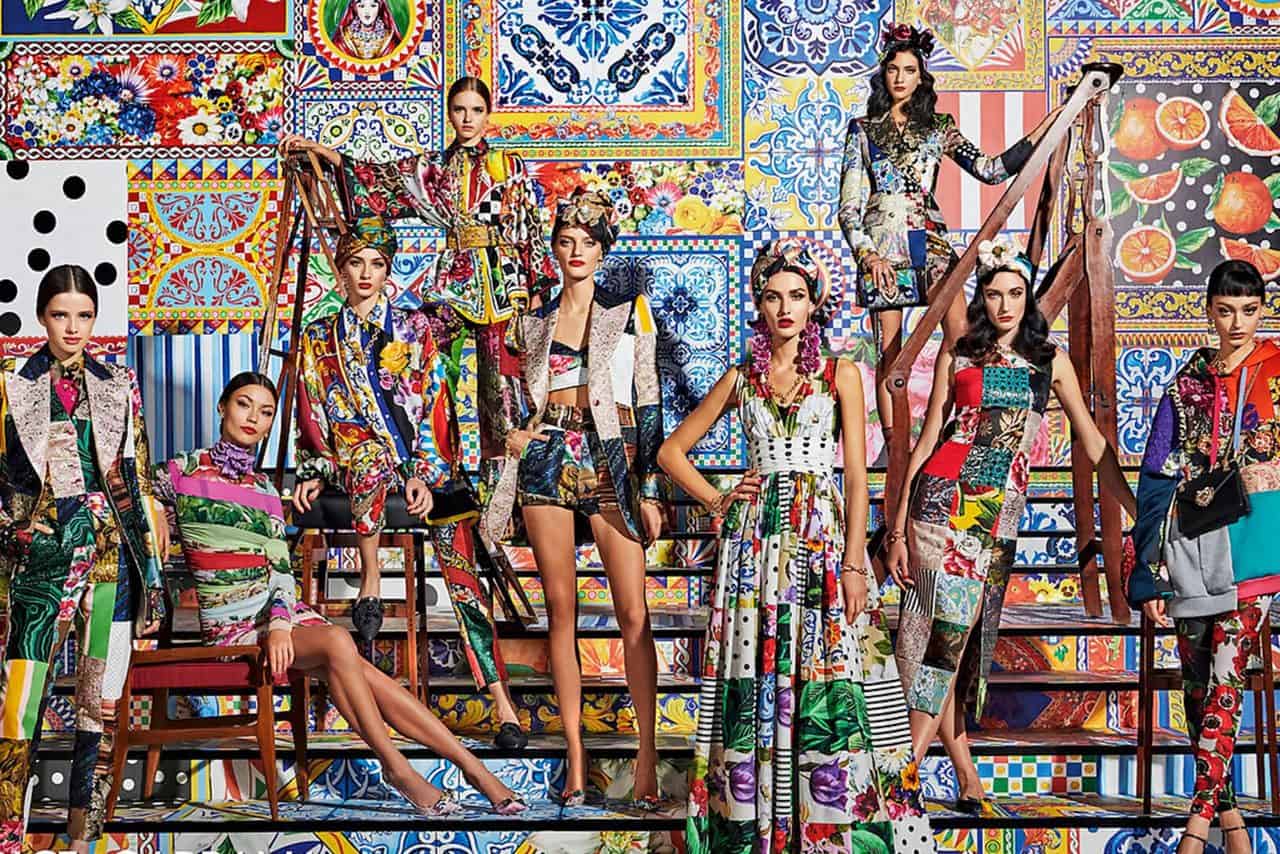 2021 has seen Italy celebrating one victory after another, from music to sports, from the Eurovision Song Contest to the Olympic Games, not to mention the Football European Championship. Fashion was kind of missing so far, but in this field, Italy can’t just stay and watch the others getting all the limelight for a long time.

Therefore, when the game got tough, the Italian maisons pulled out the heavy artillery. Paris crowned the Italian fashion houses as the most convincing, in terms of creativity and style. An everlasting tradition with no intention of abdicating.

3. Innovation and sustainability: got the message 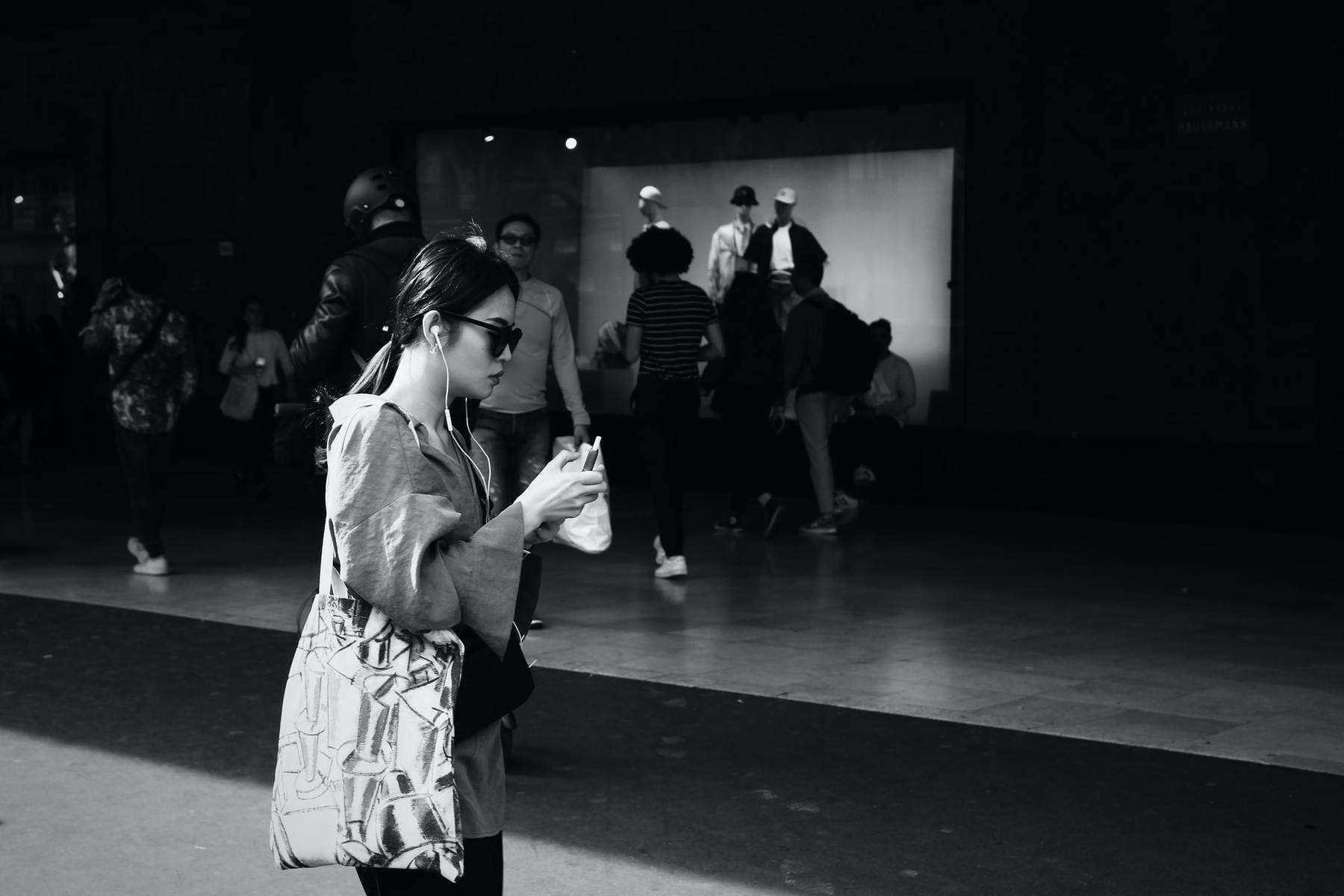 Since last year, we keep on hearing that fashion has to change its coordinates, in terms of both production and ideology. A more effective attention to the environmental issues is one of the main topics that wandered from a maison to another, trying to find as many accomplices as possible.

The message seems to have been caught and put into practice: the Fédération de la Haute Couture et de la Mode itself (namely, the public institution that organizes the Paris Fashion Week), following the footprints of the other big fashion capitals (New York, Milan and London), has set up a number of tools able to measure the environmental impact of the event, as well as a series of panels aimed to raise awareness around this topic.

4. Creativity is a woman 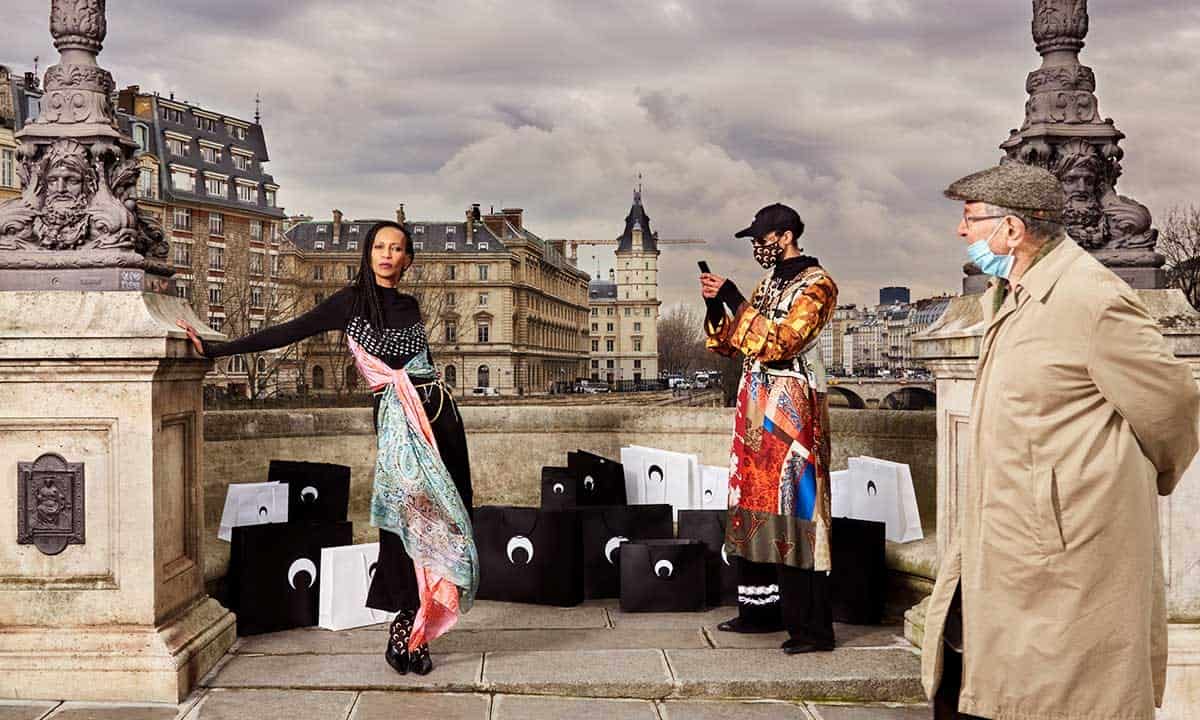 OK, the presence of female stylists is still a minority. Nevertheless, the female creativity’s contribution at the Paris Fashion Week has been significant, led by some of the most renowned “Iron Ladies” of this business, from Marine Serre to Stella McCartney. It’s not enough, of course, but it’s a good (re)start.

5. Being a pro model is an actual job 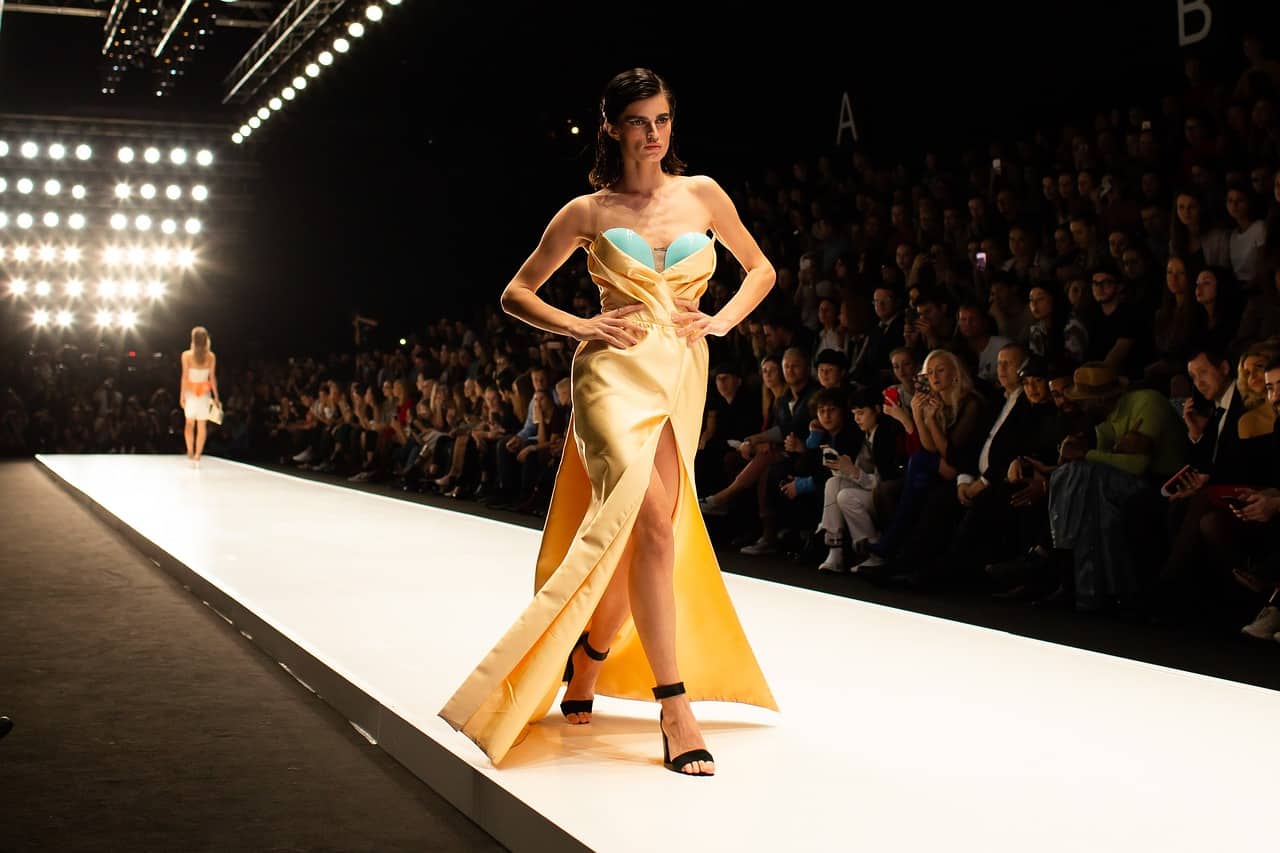 That’s the way it is, with all due respect to all those who are still trying to prove otherwise. During the last decade we have seen almost everyone on the catwalk: professional sportsman and sportswomen, TV hosts, movie actors and actresses, singers, Internet and social media personalities, even – as incredible as it may seem – politicians.

The Paris event restored the centrality of the professional models (both male and female) into a fashion show, promoting this role as a real profession with its specificity. And more than anything, stating that this job – like any other – can’t be a spur-of-the-moment experience, since it takes some schooling, lots of rehearsals and a tireless dedication.

6. Male fashion has learned how to dare 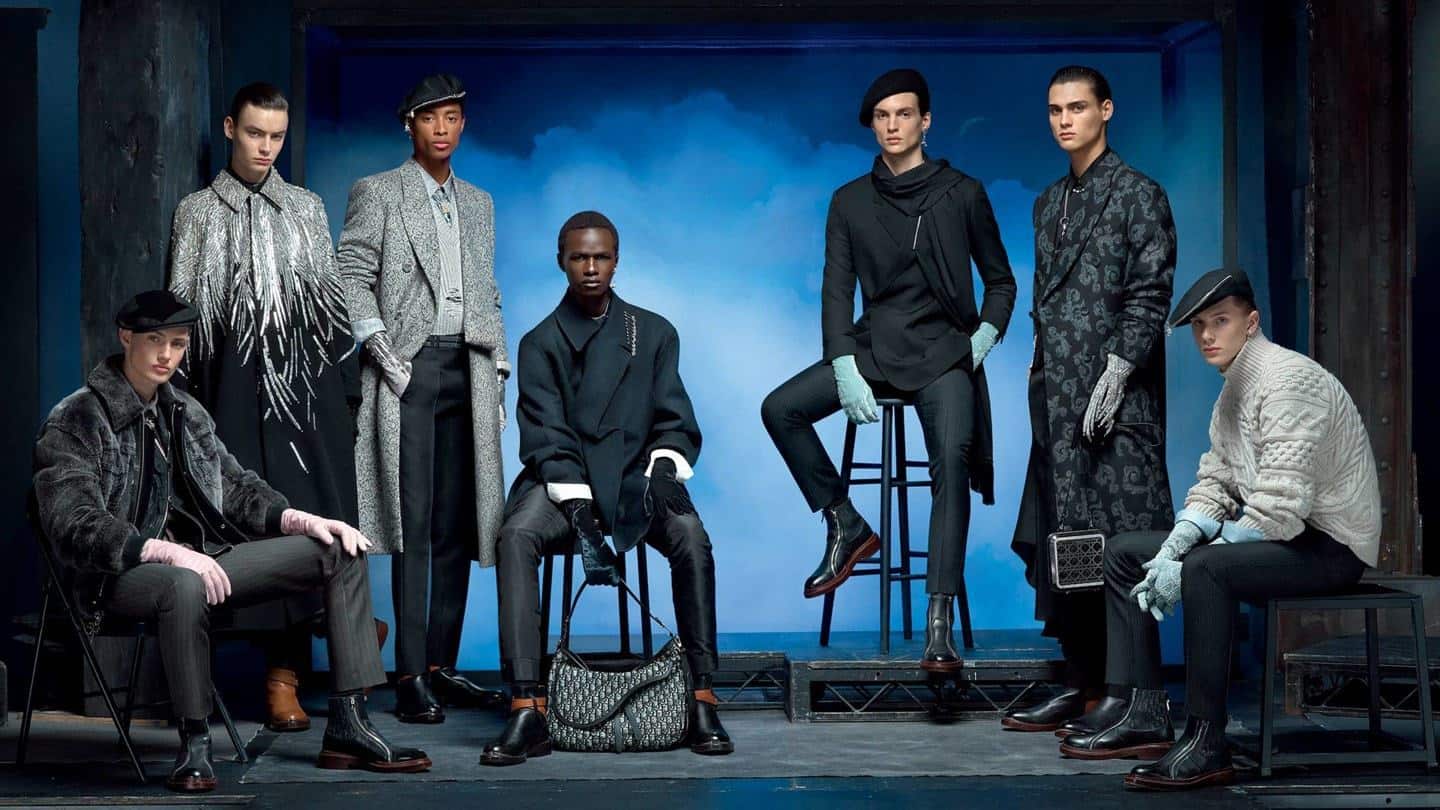 Let’s be honest: male fashion runways are typically half interesting than their female counterparts. The reason is generally always the same: male fashion is often boring, it lacks imagination and originality, while it prefers to settle down in commonplaces, recycling old clichés.

On the other hand, male taste for clothing is more ordinary, if compared to the female one: women are generally more allowed to dare and experiment. Far from being subverted, this status quo has been at least put into question by many new collections showed in Paris. Whether it is the beginning of a new era or not, it’s a signal, all it takes now is to sit down and see if there will be a follow-up.

7. Gender fluidity is still an uninvited 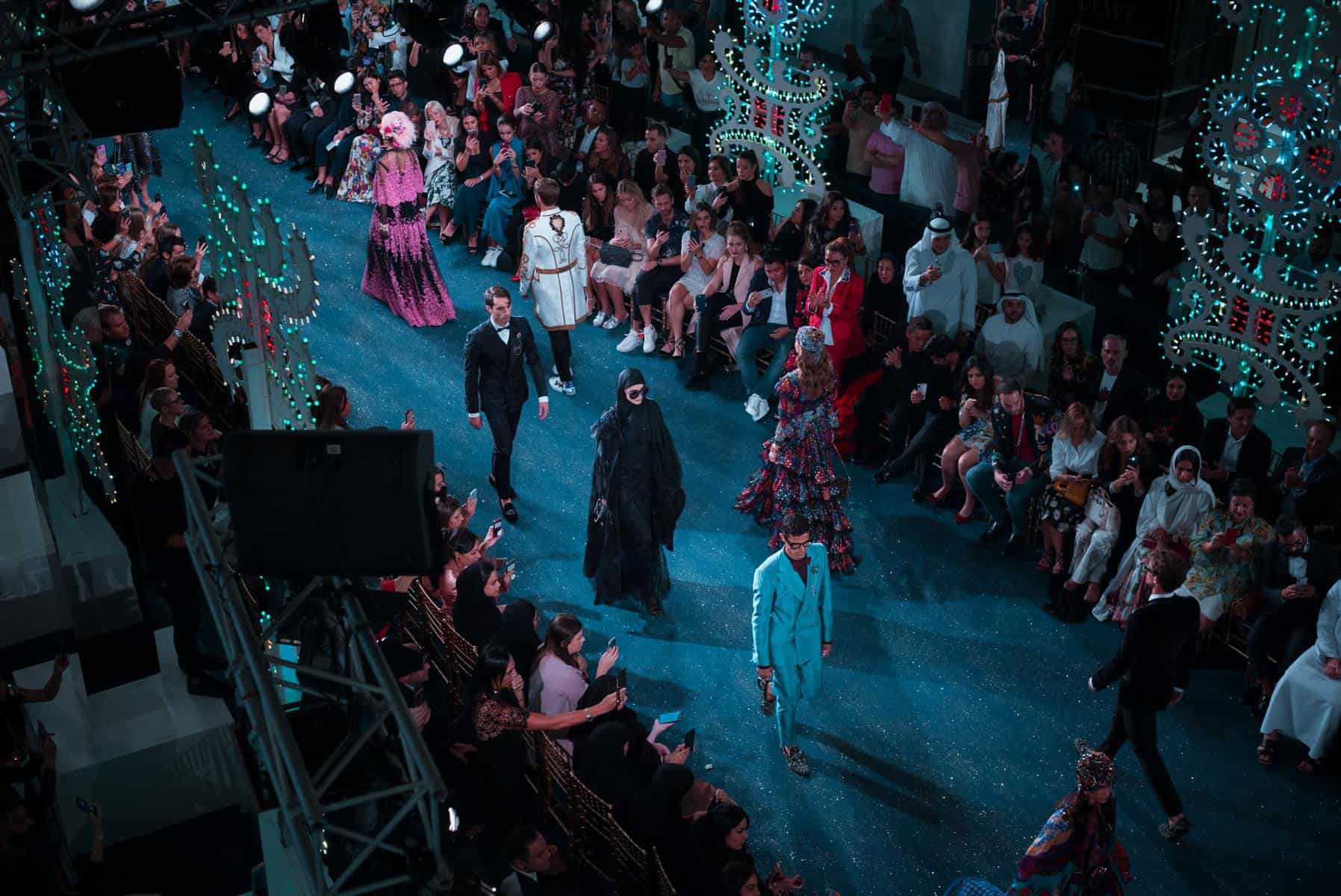 More than a year spent hearing about third (or even fourth or fifth) sex, desexualization and gender refuse, with plenty of celebrities who had become testimonials, ambassadors, spokespersons and advocates of this cause, but – at least so far – fashion industry seems to not care.

The new collections are still organized into a strict dichotomy: women on a side, men on the other. Is this the last border to cross, the last wall to take down?

8. The pandemic is over (at least for the market) 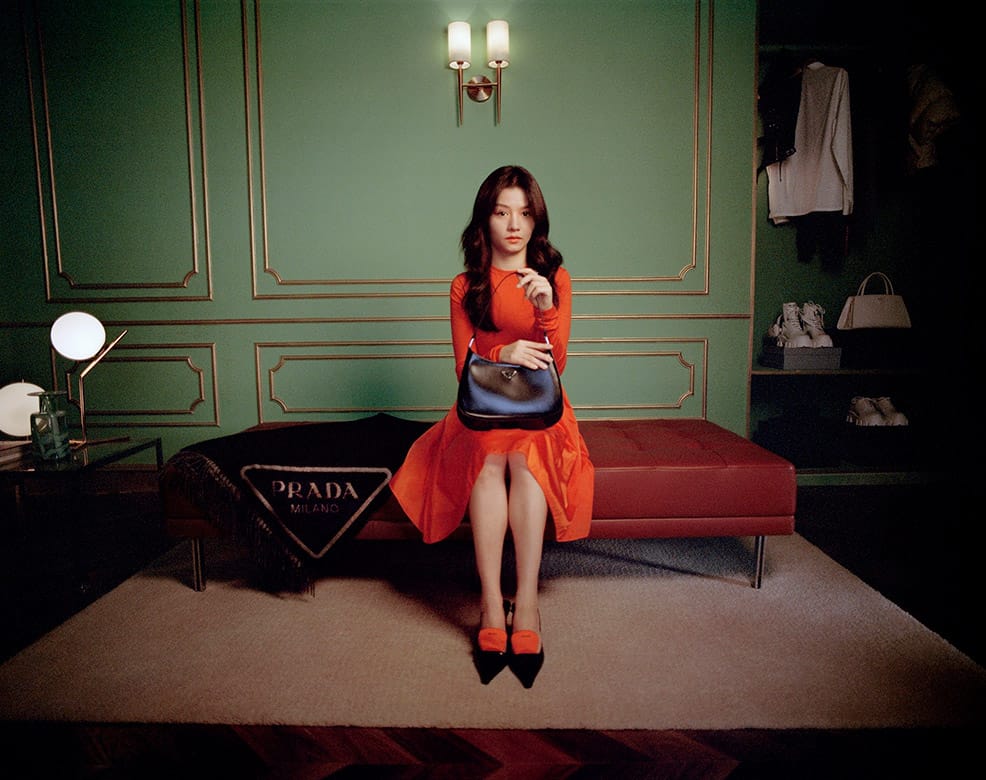 It’s true, many areas of the world are still waiting to be adequately provided with a satisfying number of vaccines. And for what concerns the luckiest – or richest – countries, it’s all about convincing the last reluctant ones to get immunized. But for what concerns the fashion industry we officially entered the post-Covid era.

What the stakeholders expect from now on is a rapid turnover increase, as well as a fast return to the 2019 revenues. A new era of prosperity is blossoming ahead of us: or, at least, this is what anyone would like to hear.

Tags:
Previous Article
The 15 Best TV Brands of 2022
Next Article
These are the 20 Best Wine Decanters