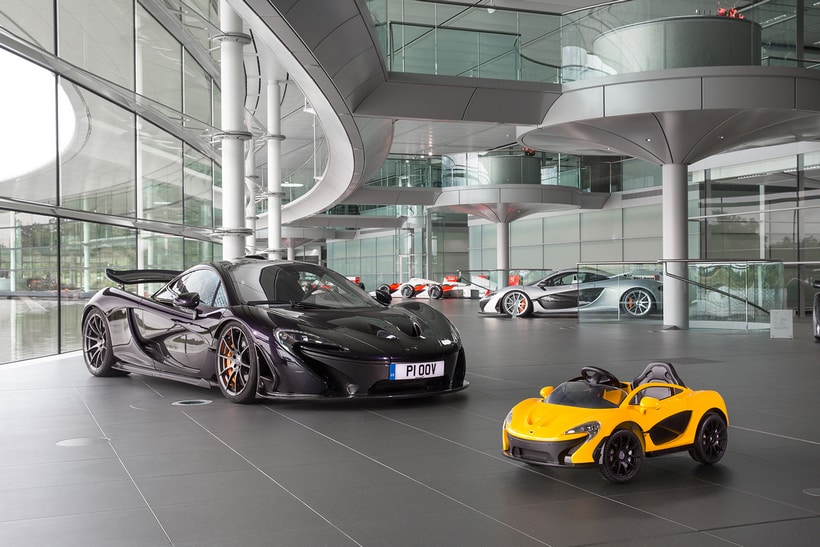 British supercar manufacturer McLaren has followed in the footsteps of Mercedes and unveiled a brand new battery-powered P1 Roadster that will make every child very, very happy. Looking super cool, like a miniature version of the actual supercar, this tiny vehicle caters exclusively for kids under 7 years and features an open top, central driving position.

But the best thing is that this toy car is still really fast – going from zero to maximum speed in just two seconds! We bet your children will love it! And who knows, maybe this little thing might be a small step towards McLaren developing a fully electric supercar – we’d all want that, right? 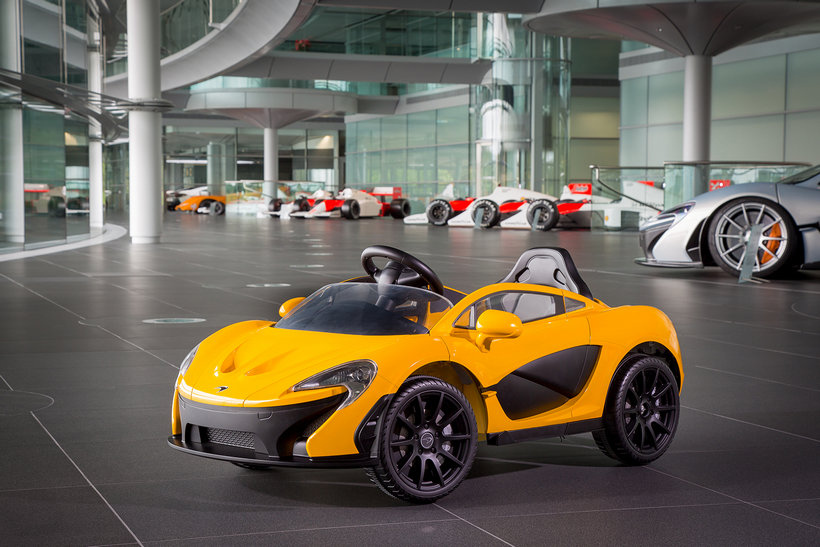 The tiny McLaren P1 also packs an MP3 player and an audio system, pre-programmed with nursery rhymes – but we’re not sure that’s a good idea, since the driver might fall asleep behind the wheel. Furthermore, the miniature supercar has also been equipped with a reverse gear in addition to its three-speed, forward transmission.

Available in Volcano Yellow, the pure electric McLaren P1 is set to be available by the end of October for just $485 USD – a small price to pay for the most beautiful smile in the world. 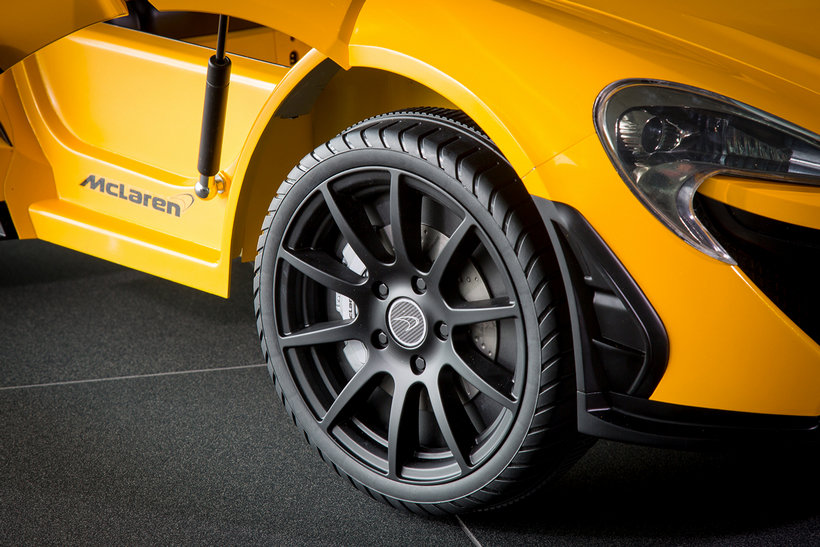 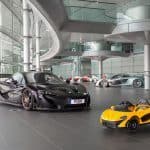 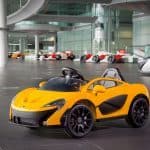 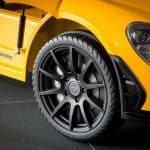 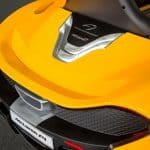 Tags:
Previous Article
Brazil’s Unique Garden Hotel Looks Like Something Out Of A Bond Movie
Next Article
The Stylish Manufacture Royale 1770 Micromegas Revolution 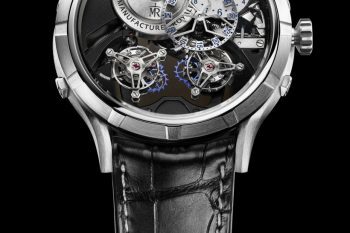