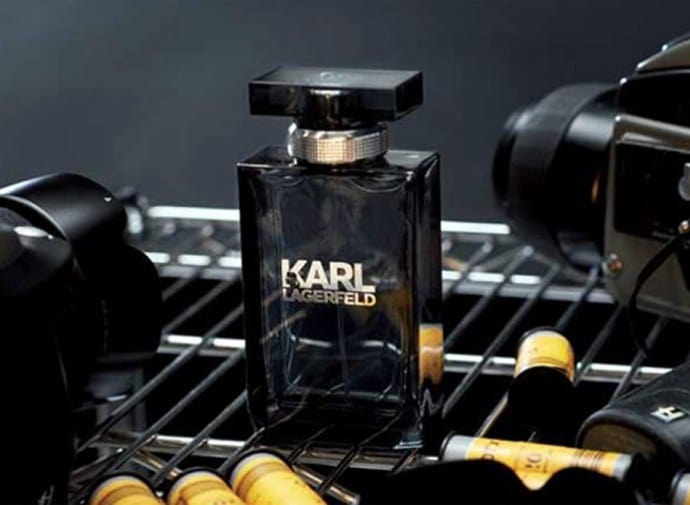 Karl Lagerfeld is set to launch his newest fragrance later this month. The acclaimed fashion designer has some history in the field, his earliest fragrance edition dating back to 1978. And while his other recent collaborations have been with Coty, his newest work is the first released after partnering with InterParfums.

Two editions will be released, one for women and one for men. Karl Lagerfeld for Her is a fresh citrus, fruit and flowers on a woody-musky base. It opens with accords of lemon and peach, with a floral heart of magnolia, rose and frangipani, all of which is soothed by a base of amber wood and musk.

Karl Lagerfeld for Him, on the other hand, is an aromatic-fougere fragrance that begins with fresh mandarin and lavender oil. Its heart of green apple and violet is laid on the base of amber and sandalwood. Models for the campaign will be Lagerfeld protégé Baptiste Giabiconi and Kati Nescher. 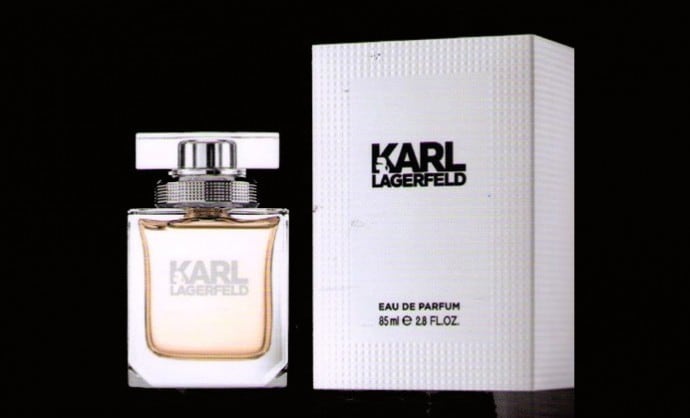 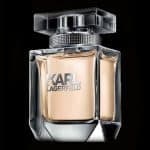 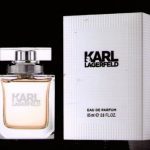 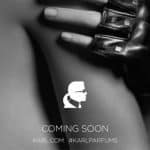 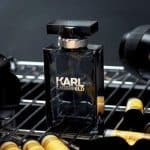 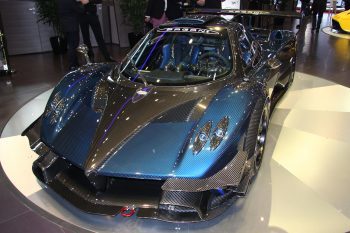