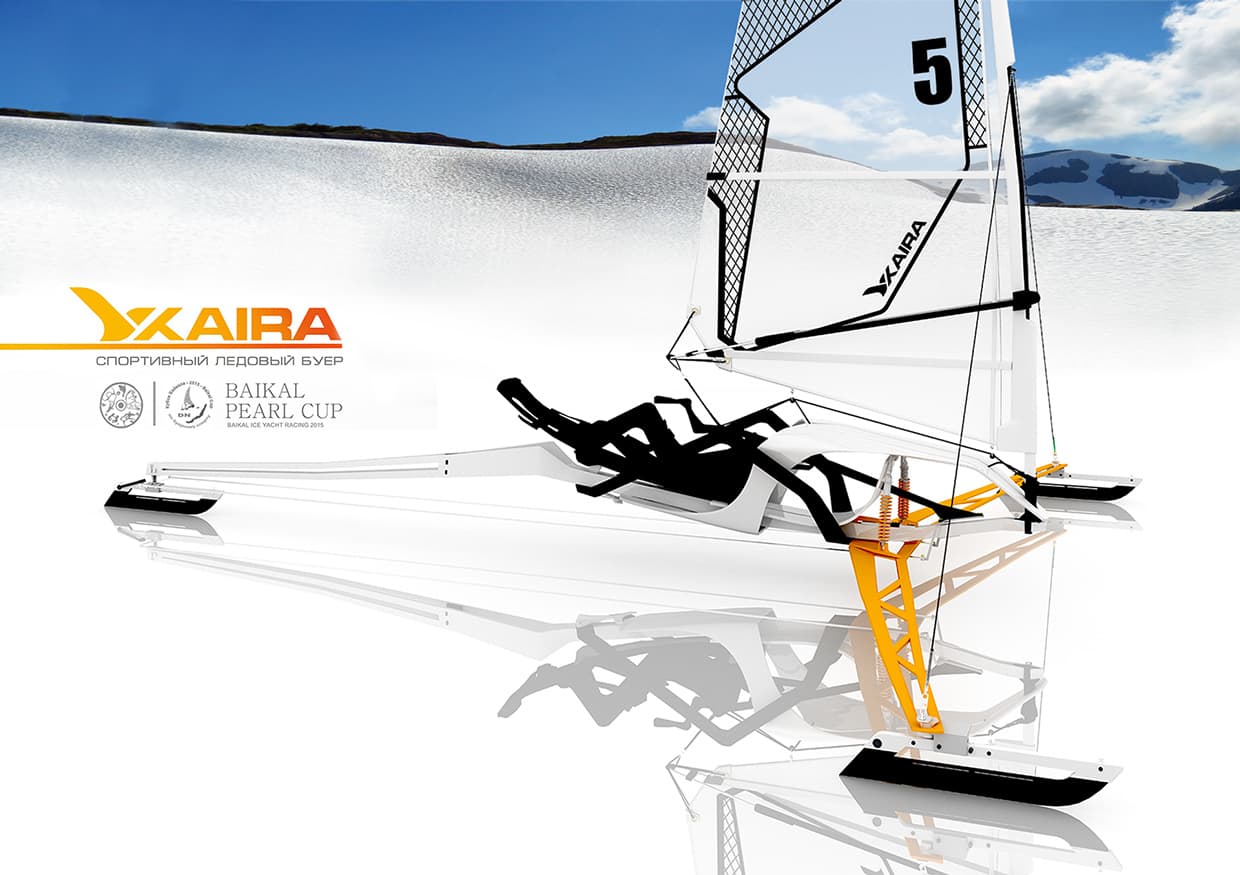 The sport of ice yachting has been popular for quite a long time, and in recent years state-of-the-art technology and design has been employed in the creation of the equipment needed for this activity. One of these designs, the likes of which you would employ if you were to participate in events like the 2014 Baikal Ice Racing competition held last April, is called Kaira and is the brainchild of designer Anna Khitrova.

As described by the designer herself, this yacht “is made of a steel stave the entire length of the boat, in which the mast is stepped, and a runner-plank upon which it rests at right angles, the two forming a kite-shaped frame”. There are three steel skates (also called runners) which “are attached on the edges and the back one can be turned by the tiller”. The rider can sit upon the mast and control the rope netting, thus increasing or decreasing the speed provided by the canvas.

What makes the design even more appealing is the fact that the whole thing is foldable. We are nevertheless talking about a concept put forward by a designer, so there’s no telling if something like this will ever be put into production. 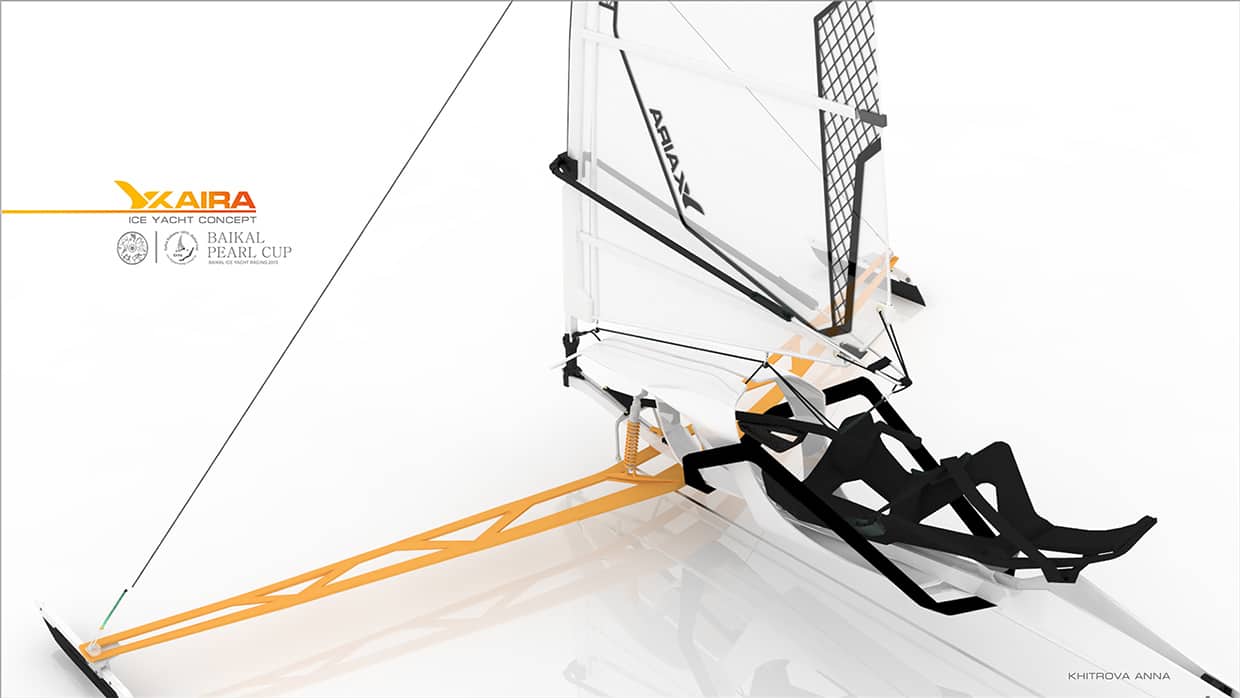 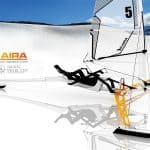 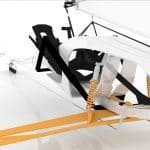 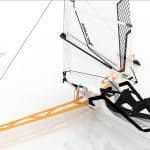 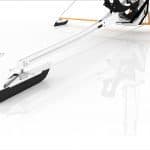