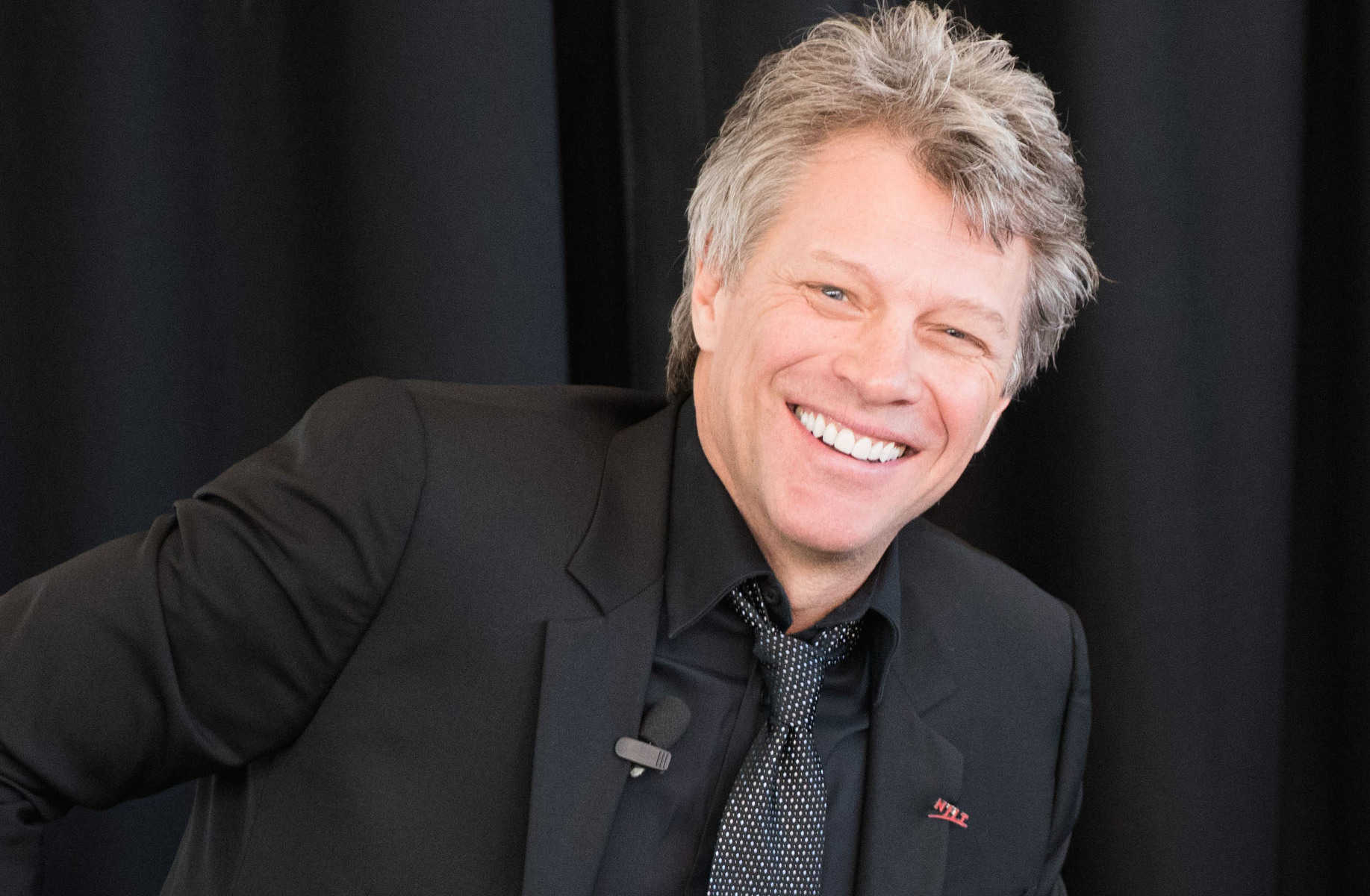 Rumor has it that John Bon Jovi has recently paid $12.87 million for a ravishing condo, right in the heart of Manhattan, in New York City’s West Village. There isn’t much detail available at the moment, but the new pad is said to feature four bedrooms and four-and-a-half bathrooms, oozing luxury and elegance from every single inch of the condo.

The building where this pricey residence is located, at 150 Charles Street, is probably one of the reasons why this pad costs this much, since it comes equipped with a private driveway, a massive 75-foot lap pool, a children’s playroom, an exquisite lounge, as well as a 40,000-square-foot private green space. Not too shabby for one of the world’s biggest rock stars, right? 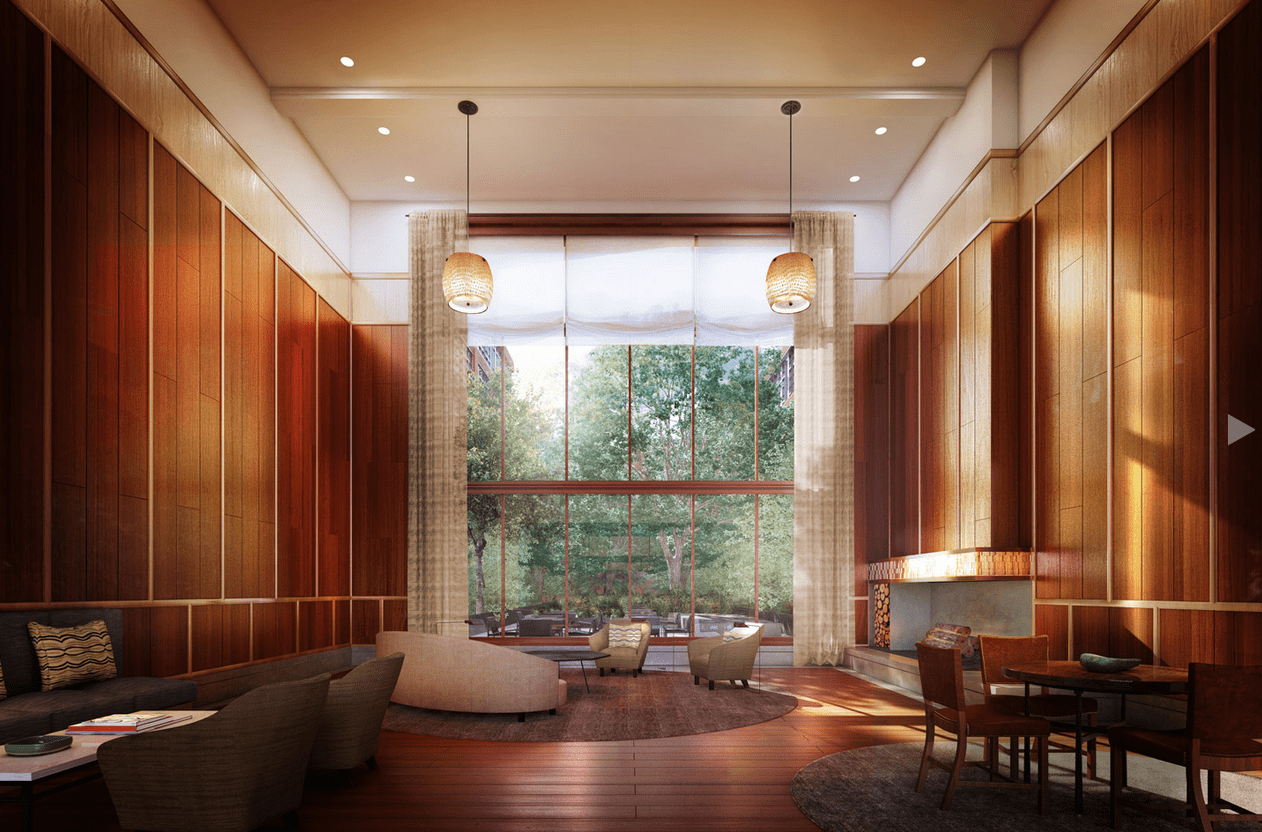 The New York Post discovered the property’s deed, which features the name “John Bongiovi” – that, in case you didn’t know, is Bon Jovi’s government name, as well as the address of a Los Angeles-based law firm which has worked with the rock legend before. At the end of the day, this is nothing but good news; at least, for the rock star. 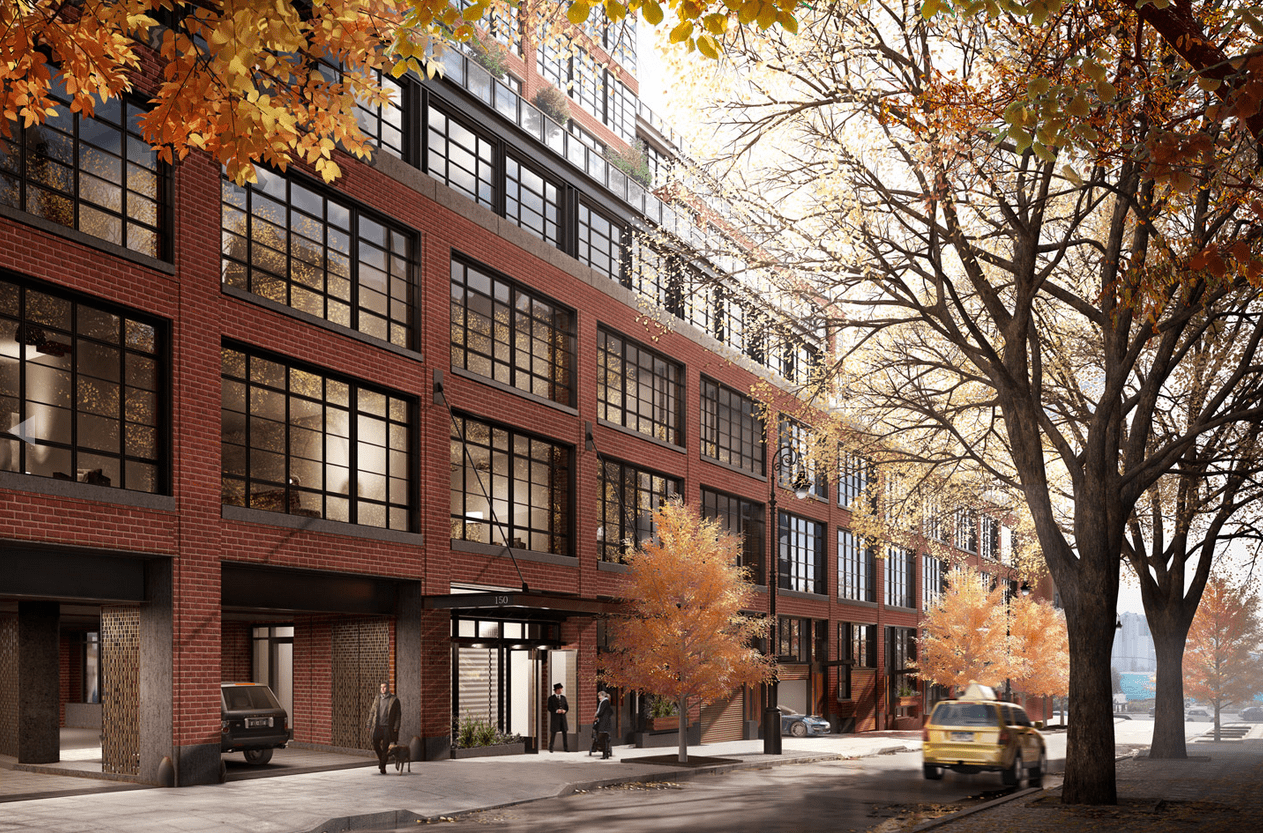 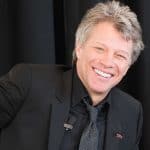 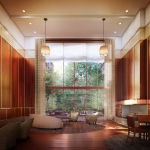 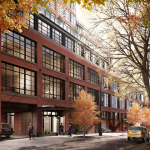 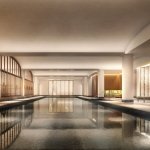 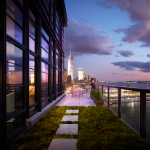 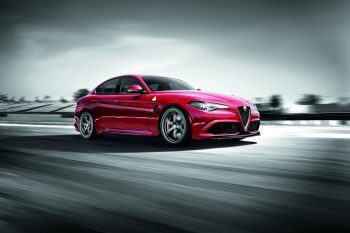