James Bond Is All About The Omega Seamaster 300 Spectre L.E. 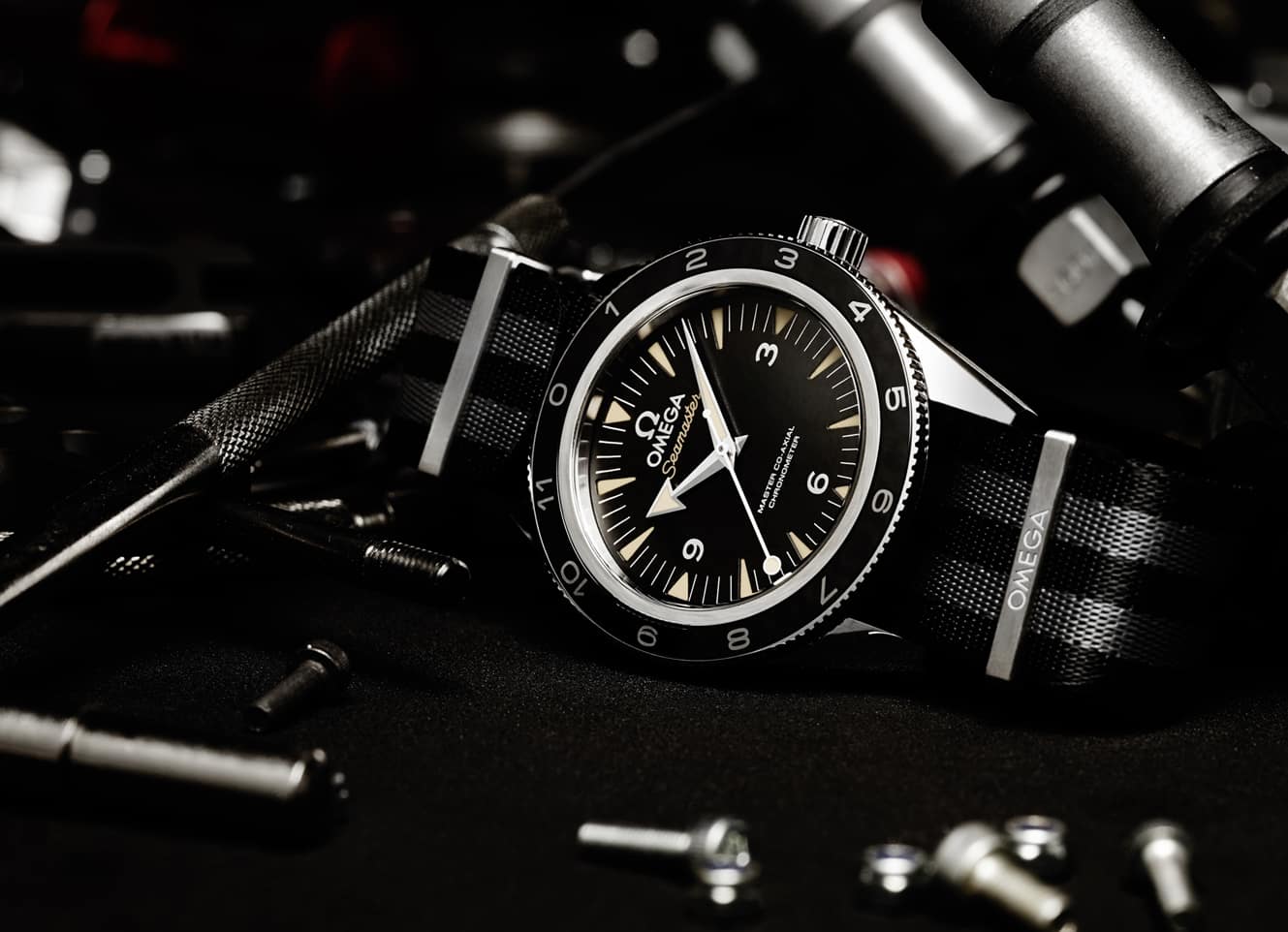 Daniel Craig is back as James Bond in Spectre, but until the new Bond movie it out, the actor behind the iconic British super spy has decided to pay a visit to the OMEGA factory in Villeret, Switzerland. Here, the actor checked out the new OMEGA Seamaster 300 “SPECTRE” Limited Edition, which will go on sale this September.

Together with Nick Hayek, Swatch Group CEO, and Stephen Urquhart, President of OMEGA, Daniel Craig has taken a short glimpse of what kind of effort and attention to detail goes into making OMEGA watches. As an avid watch collector himself, the actor was fascinated by the engineering and expertise on show. 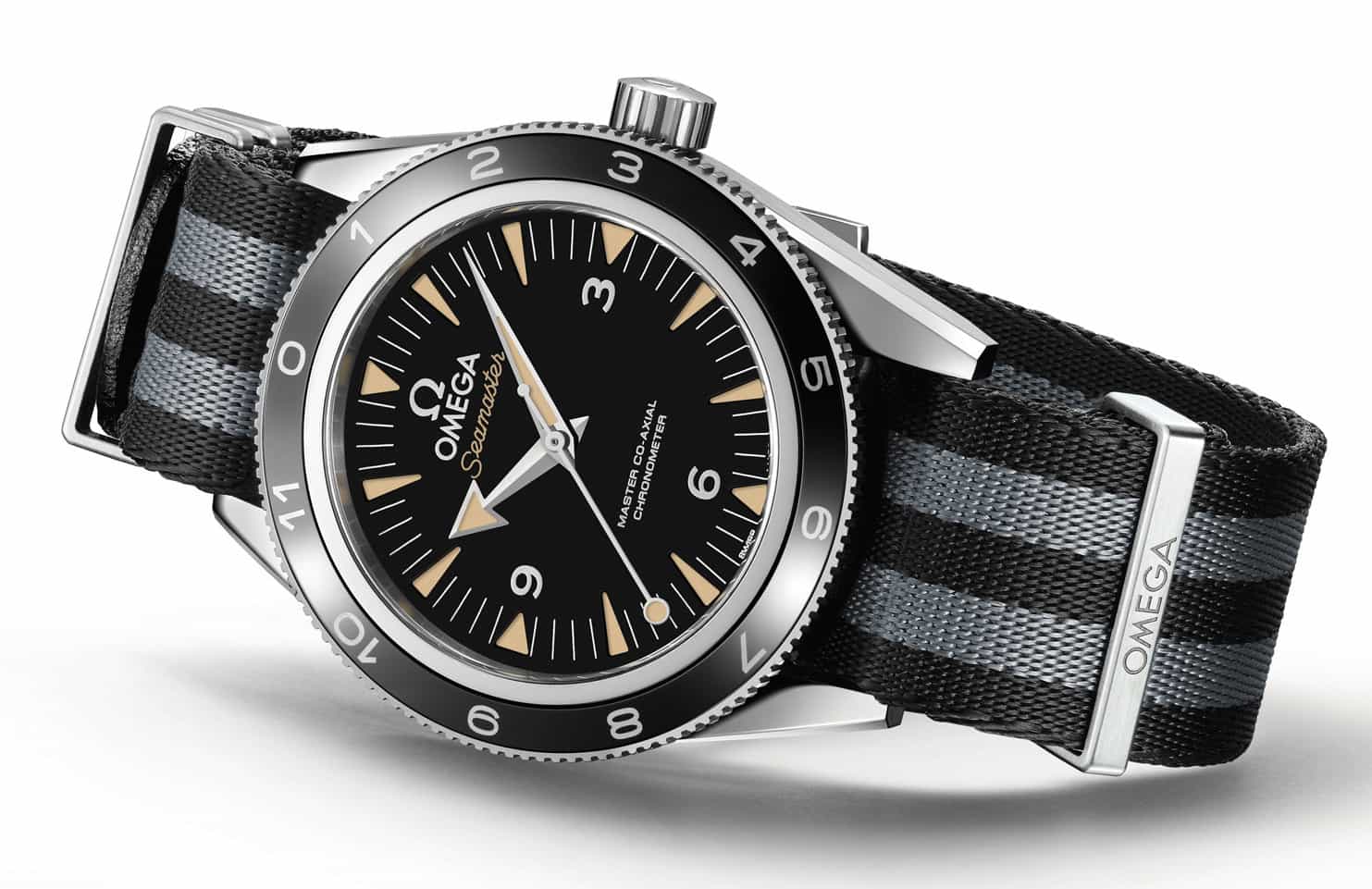 The Seamaster has been James Bond’s watch since GoldenEye (1995), but now – in celebration of the new movie – fans and watch collectors alike will be able to buy exactly the model worn by 007 in SPECTRE. The OMEGA Seamaster 300 will go on sale as a limited edition of 7,007 pieces, and will feature a bi-directional, rotating diving bezel, made from black, polished ceramic, combined with a LiquidMetal® 12 hour scale.

Other unique features worth mentioning include the “lollipop” central seconds hands, as well as the 5-stripe black and grey NATO strap. The 007 gun logo can be noticed on the bracelet’s strap holder, while each watch comes with its own unique serial number engraved on the back along with the SPECTRE film logo. On a technical level, you should know that the watch is driven by the highly innovative OMEGA Master Co-Axial calibre 8400. 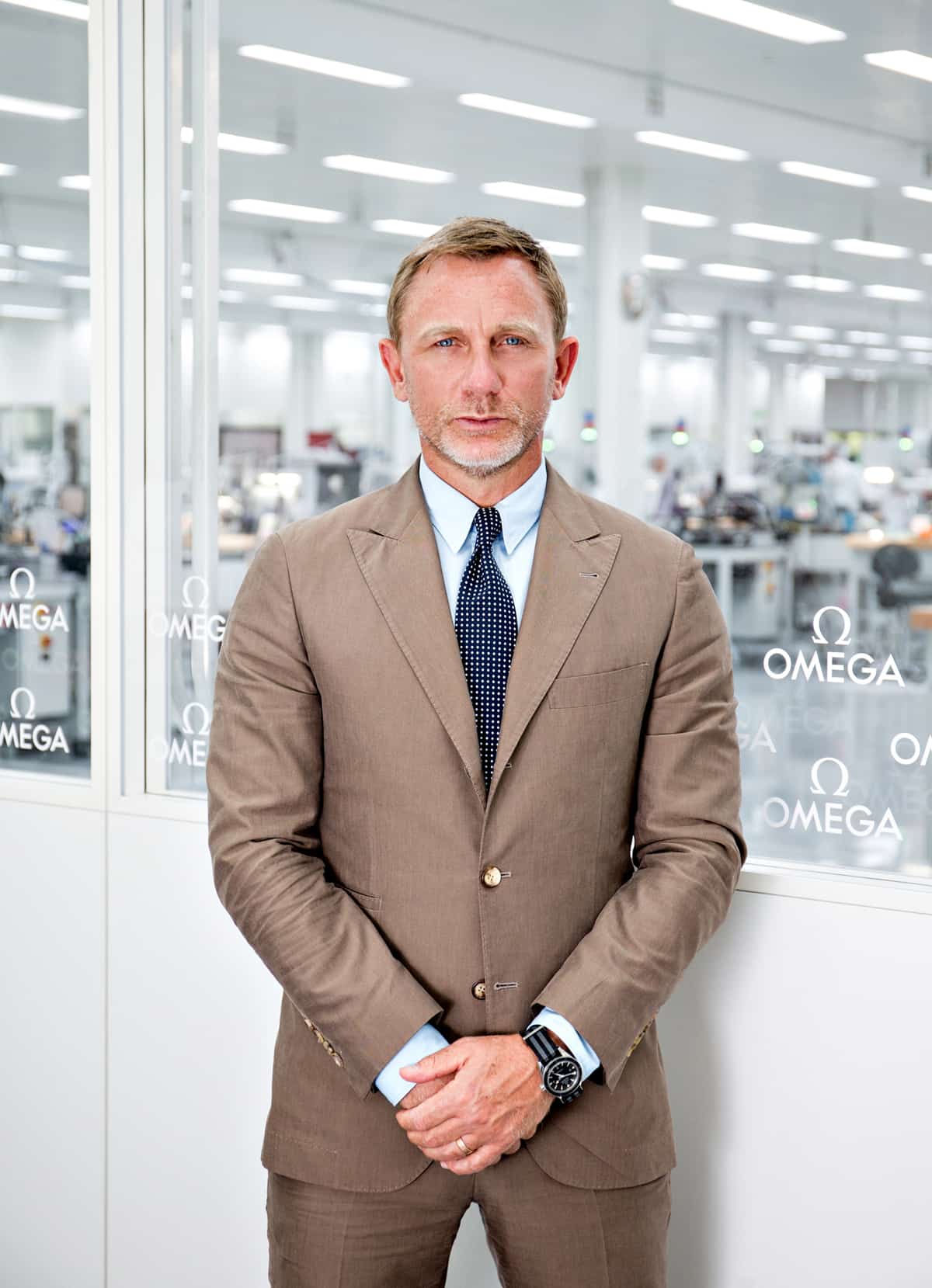 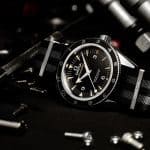 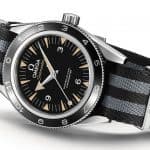 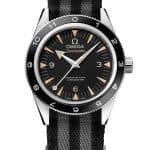 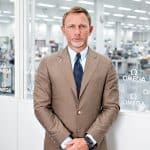 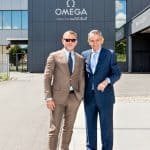 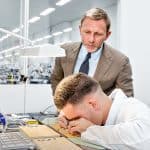 Tags:
Previous Article
Jimmy Choo’s 2015 Shoe Collection Will Keep You On Your Toes
Next Article
The last Units At The Charles in Manhattan are up for the grabs