Introducing The Montblanc Patron of Art Homage to Ludwig II 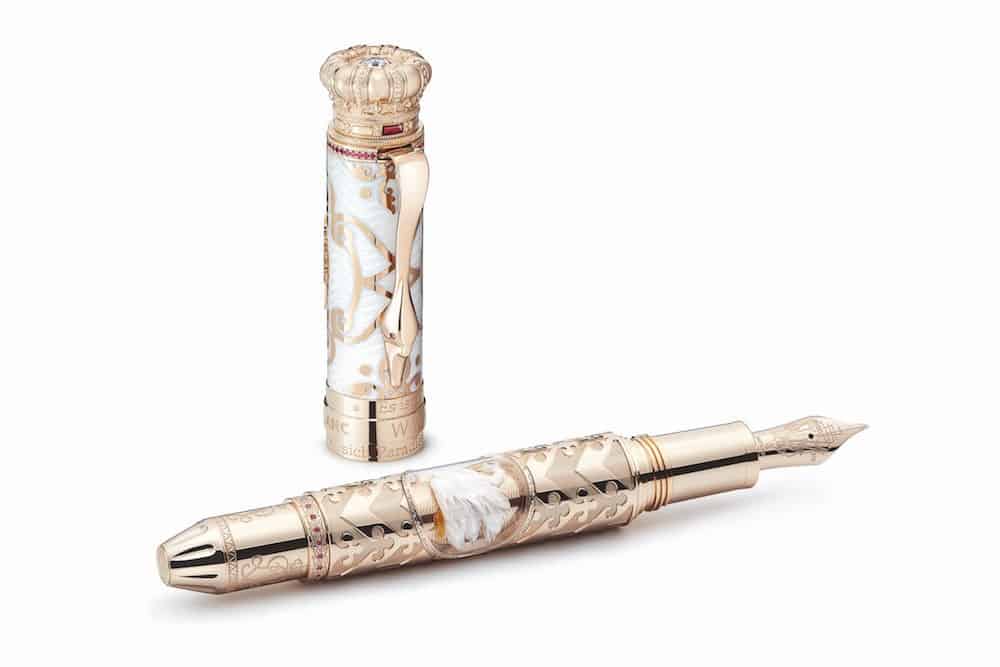 Is anyone surprised that Montblanc has created a new extraordinary, limited edition, writing instrument? Not me, that’s for sure! Inspired by a historical patron of the arts, the Montblanc Patron of Art Homage to Ludwig II edition was specially designed to celebrate the extraordinary life and cultural legacy of Ludwig II of Bavaria or the Swan King, as some people call him.

That’s why the swan is a central design theme of the Montblanc Patron of Art Homage to Ludwig II Limited Edition 4810, with a cap made of translucent lacquer and a special guilloche design underneath that resembles the white feathers of the swan and a champagne gold-coated clip reminiscent of the graceful bird’s neck and head.

The blue shade of the translucent lacquer barrel is inspired by the blue of Ludwig’s official royal portrait, as well as the blue of the pillars inside the throne room at Neuschwanstein. By the way, the Au750 solid gold nib of the fountain pen is decorated with an engraving of the fairy tale Neuschweinstein castle. 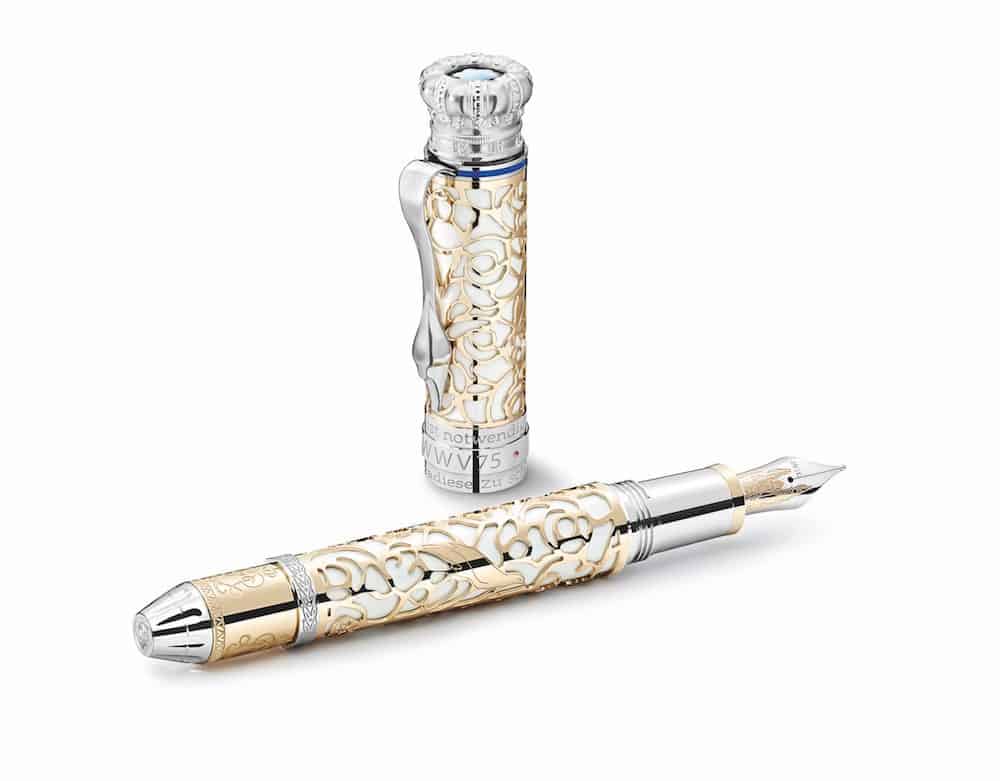 Next up, the Patron of Art Homage to Ludwig II Limited Edition 888 features a gorgeous skeleton design, inspired by mural paintings of the king’s lavish throne room at Neuschwanstein. The Au750 solid gold overlay, with its cutout design, allows you to take a closer look at the translucent white lacquer underneath.

The cap ring is decorated with a round cut ruby and the Montblanc emblem, just to make sure everyone knows what’s what. The German brand has yet again managed to combine the technical virtuosity of the métiers d’art with some of the world’s most precious materials.

Last but not least, the Patron of Art Homage to Ludwig II Limited Edition 5 is limited to just 5 exquisite pieces, each of them representing an elaborate tribute to the lavish world of the king. The solid AU 750 champagne gold of the fountain pen comes complemented by sparkling diamonds set with full pave.

Furthermore, the ruby baguette set on the cap top ring is reminiscent of the rich red sash worn by Ludwig II in his royal portrait. Are you feeling inspired, yet? 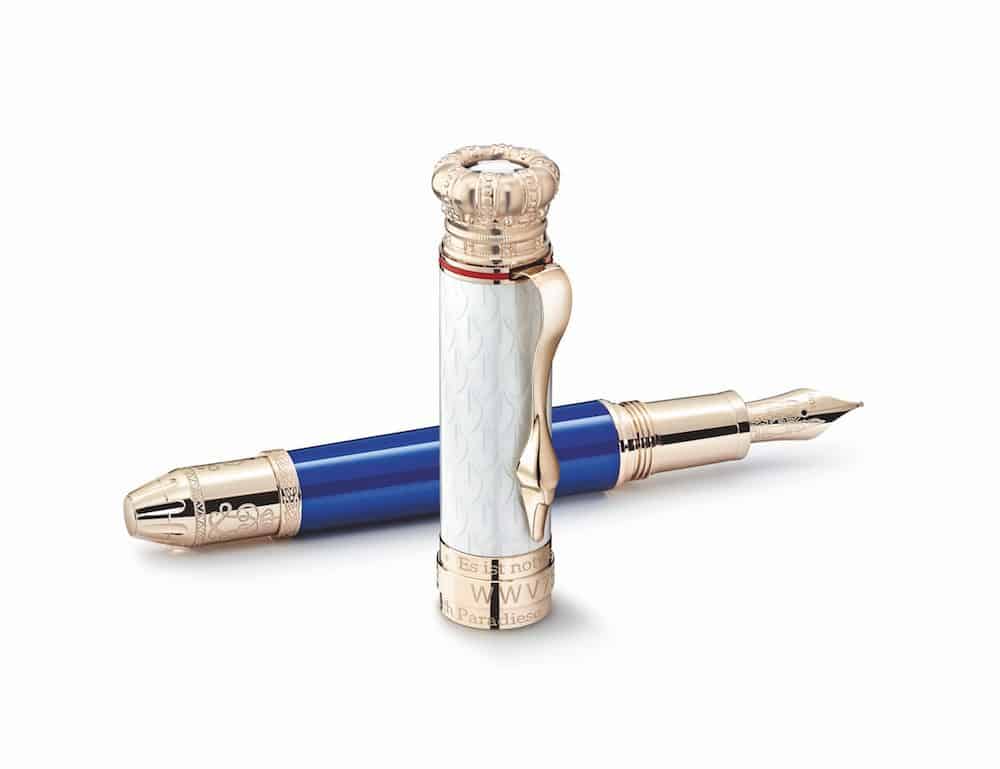 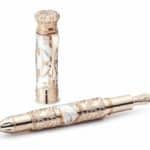 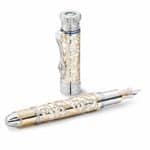 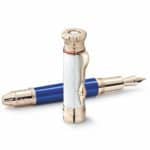 Montblanc and Pirelli Have Worked on a Stylish Trolley Collection 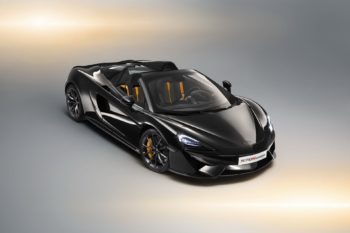