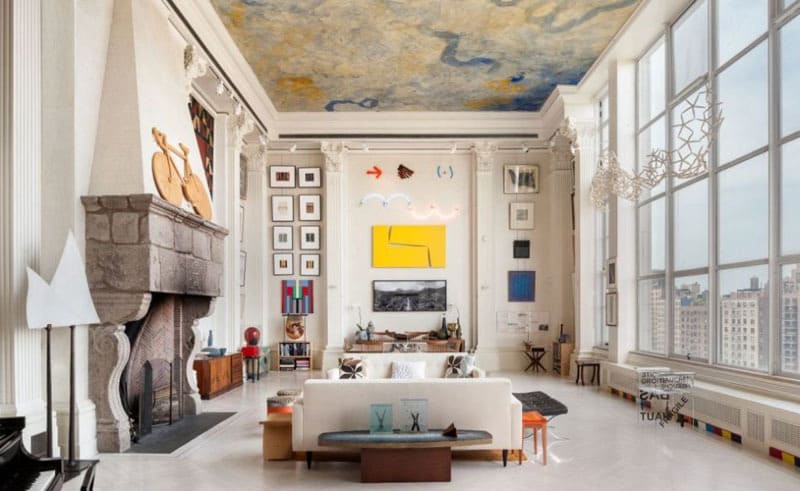 The New York City apartment might just have the most amazing living room ever. And the rest of it is definitely not something to roll your eyes at, either.

Since 1997, it has been the home of a Latin American couple who decorated the place with works by artists like Cuban master Emilio Sanchez, or Colombian-born Maria Fernanda Cardoso. It also features a wood and table set by George Nakashimi, one of the top woodworking artisans of the 20th century. The spacious loft features huge steel-cased windows overlooking Central Park and the American Museum of Natural History, as well as floor-to-ceiling Corinthian columns, making the place seem more like an art gallery than an apartment. There’s also an impressive 17th century stone fireplace, which only adds to the classical, imposing ambiance.

Set in a beautiful building dating back to 1909, on 44 W. 77th St., the apartment is 4,200-square-feet of class and elegance, with three bedrooms and 2 and a half baths, in addition to a large kitchen, a library and a wine cellar. All this for the price of $20 million – an impressive figure for an impressive place. 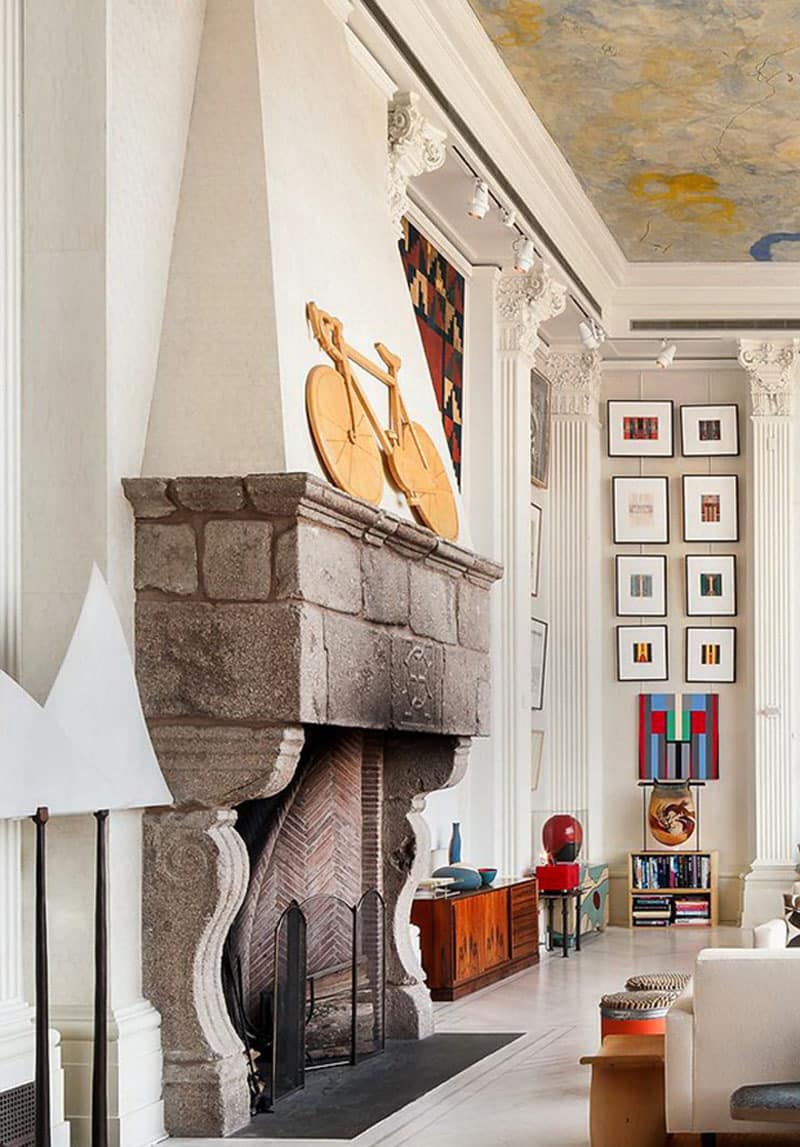 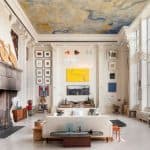 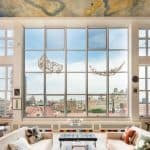 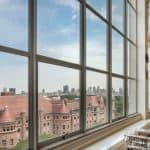 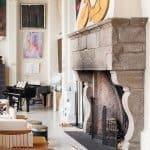 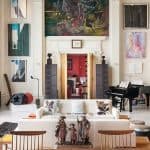 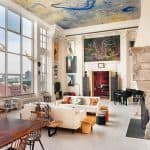 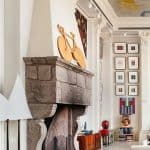 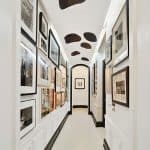 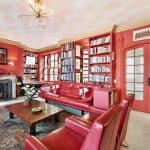 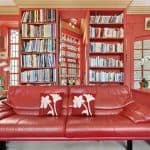 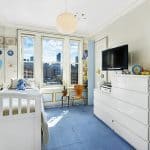 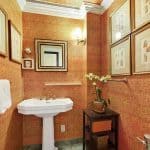 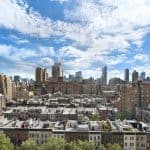 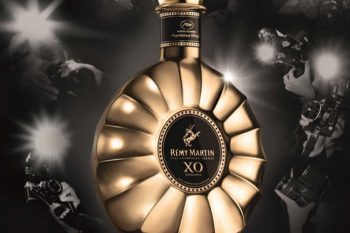