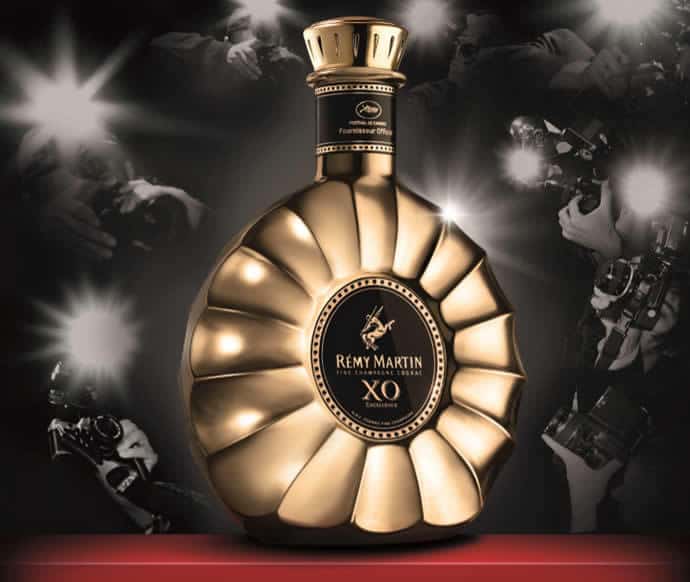 Remy Martin has once again being selected as one of the Cannes Film Festival’s official suppliers, which means the association between the two now goes back eleven years. For last year’s event, the French brand created a limited edition VSOP and this year it continues to impress with a splendid XO Excellence decanter.

A fitting tribute to the glitzy and glamorous festival, it is adorned at the neck and label with stylized film reels. It comes in an elegant gold and black box, stylish without being too flashy. It captures perfectly the spirit of the Cannes Awards, which are just as prestigious, but maybe lack some of the grandeur of another major award ceremony we could think of.

With this new release, Remy Martin is confirming its standing as one the world’s top cognac brands. The XO Excellence is available in the 70/75 cl format and in a series of 22 jeroboams, and comes with a price tag of about $280. 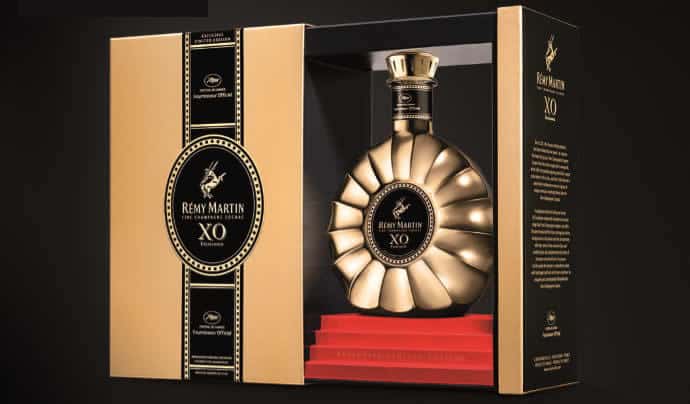 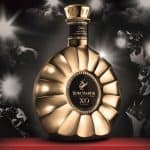 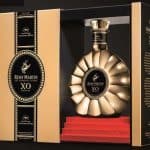