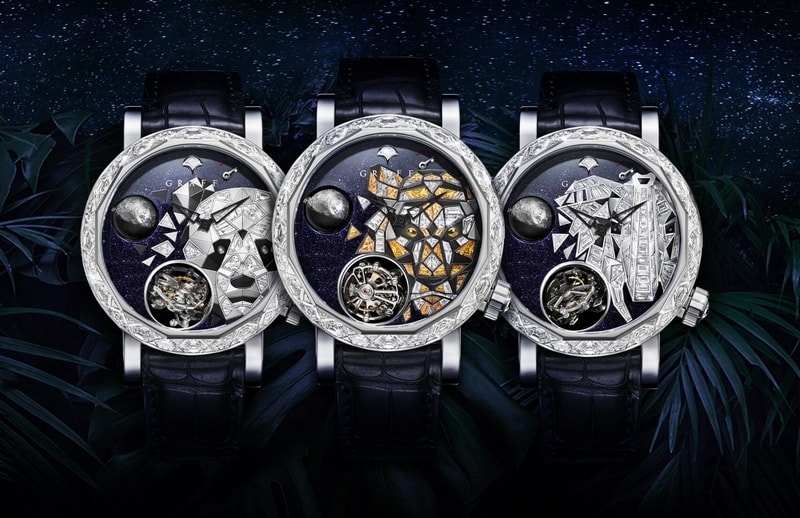 Graff Luxury Watches has put together yet another masterful collection of timepieces, combining their fine craftsmanship and creativity with the extraordinary in house movement, to give birth to one of their greatest timepieces, the GyroGraff. The new collection, dubbed as the GyroGraff Endangered Species, is a captivating and imaginative take on their impressive watch manufacture.

Their unique creations depict five iconic animals, all of them now unfortunately on the endangered list of the World Wildlife Fund. For the creation of the new Graff watch collection, the company’s brilliant gem-setters used an in house developed technique called diamond-marquetry, which brings together Graff’s mastery, talent and exceptional diamonds. 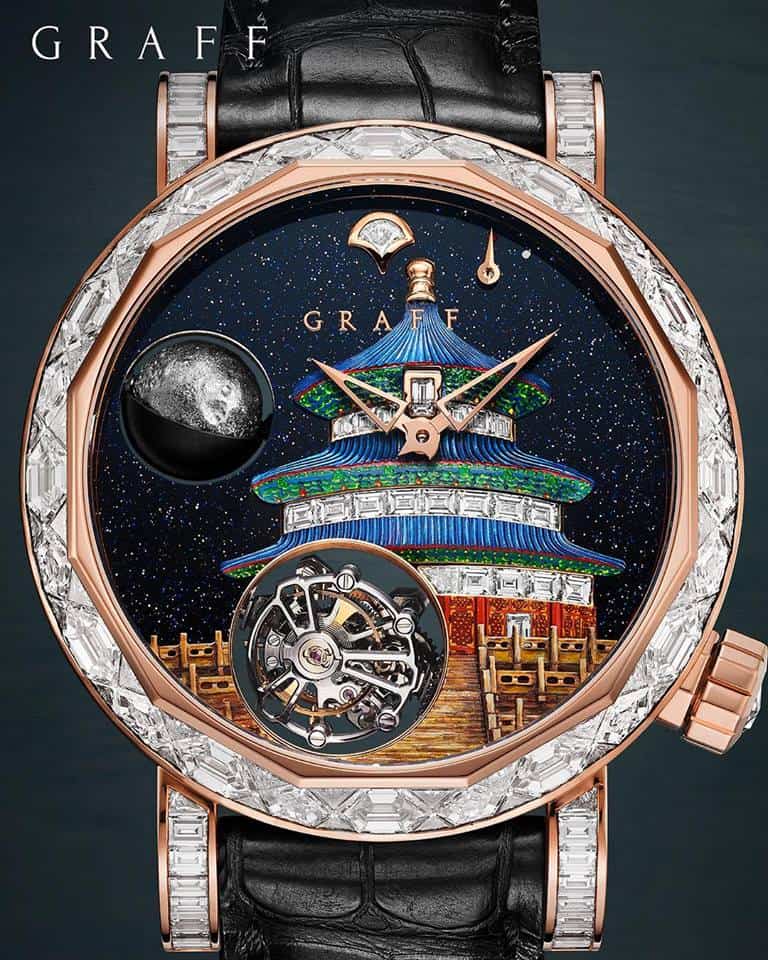 The animals depicted by the dials of these new watches are an elephant, a tiger, a panda, a rhino and a gorilla, all of them now listed by the World Wildlife Fund as being under threat of extinction. We hope we won’t come to that point any time soon. Meanwhile, the animals on these spectacular watches were crafted from polished metal parts and precious gemstones and then put together by hand into the dial.

The five timepieces come with the same high end hand wound caliber. The GyroGraff comes with a double axis tourbillon, with spherical moon phase and power reserve indicators. Unfortunately there’s no word on pricing yet, but we can only guess these timepieces are as rare and valuable as some of the world’s most Endangered Species. 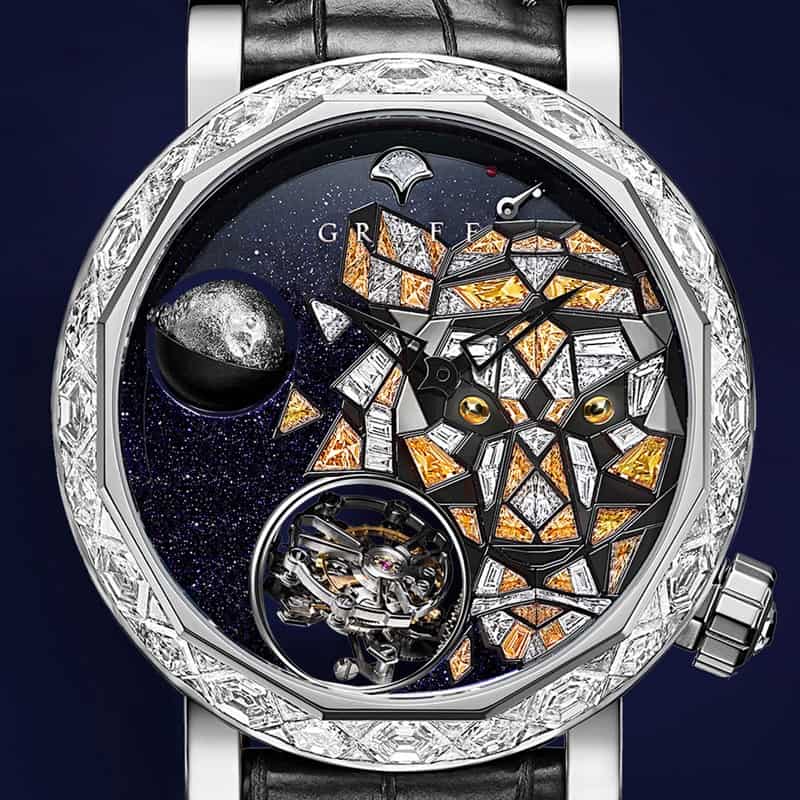 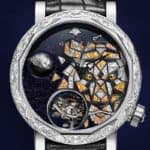 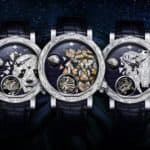 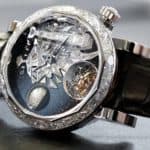 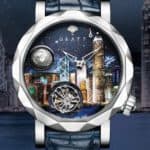 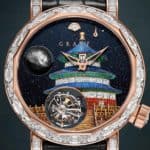 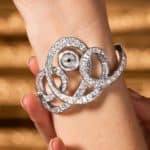 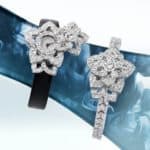 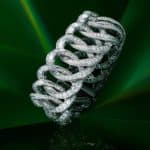 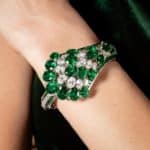 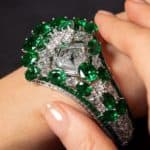 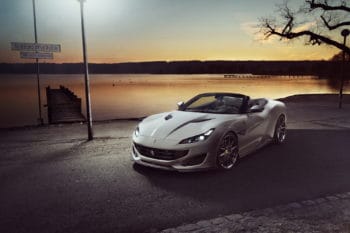 Novitec Takes the Ferrari Portofino To the Next Level