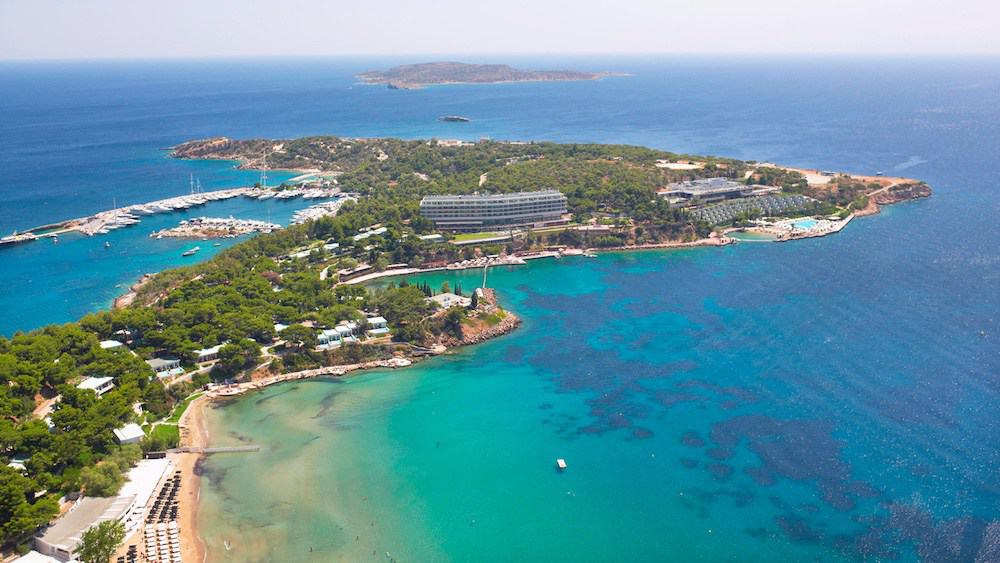 Four Seasons Hotels & Recents recently opened up the brand’s first hotel in Greece. The Astir Palace Hotel Athens has debuted in the outskirts of the Greek capital, on a peninsula half an hour away from the city center. It’s a posh 300 room hotel situated in the middle of 74 acres of breathtaking seaside landscape on the shores of the Athenian Riviera.

The lavish Four Seasons Astir Palace Hotel offers two different buildings and a lovely collection of private bungalows for its future guests. The choice covers everything from light and spacious rooms and suites to extravagant and exclusive garden cottages.

There are also three private beaches that guests have access to, a lovely foot boardwalk in between, three spectacular pools, tennis and basketball courts, a golf club, a myriad of jogging and walking trails and plenty of water sports available, from windsurfing to kayaking. 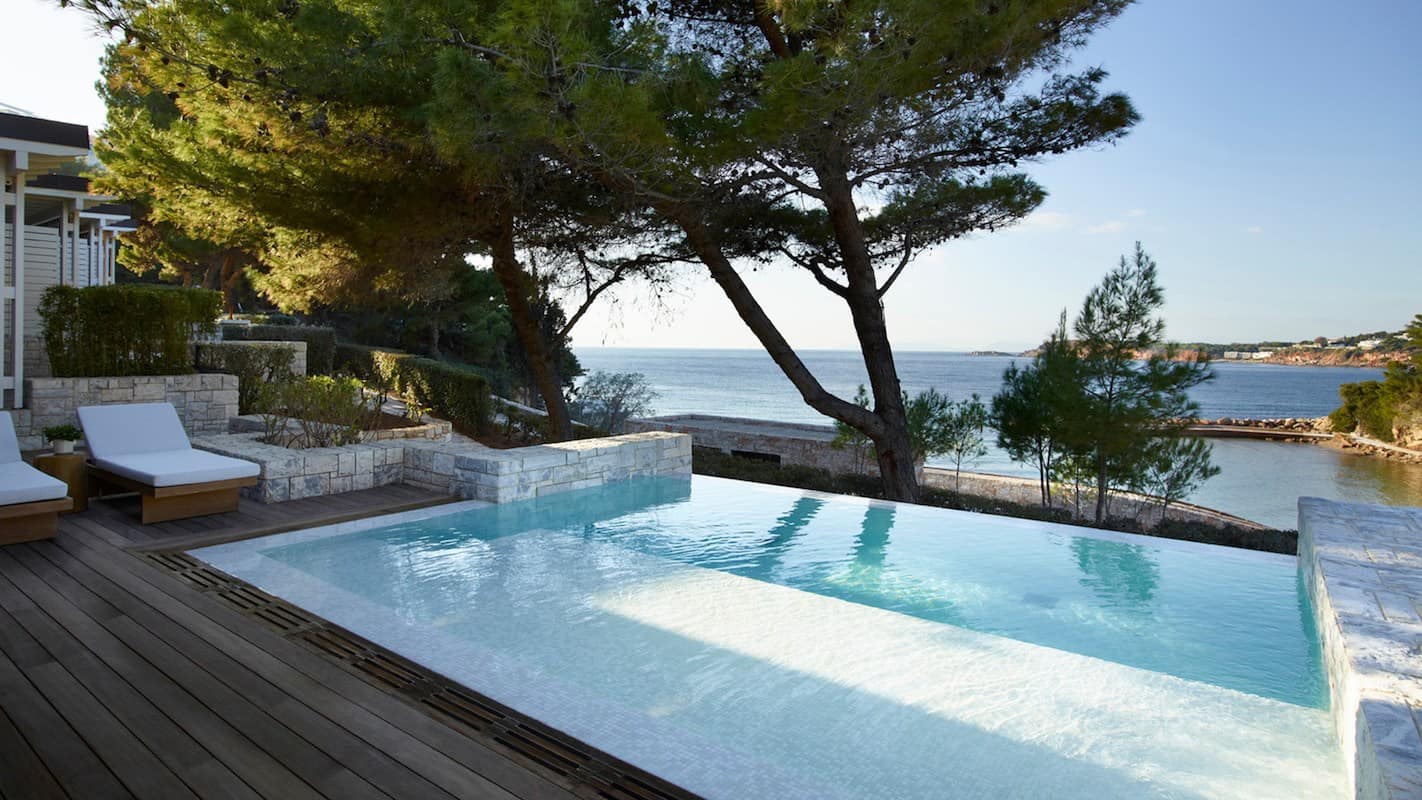 On the culinary side of things, the Four Seasons Astir Palace Hotel Athens offers the same diversity Greece has used its visitors with. In total there are eight interestingly unique concepts. Among them, there’s Mercato, which offers trattoria style Italian specialties, Taverna 37 which has all the Greek favorites, the Latin American grill Helios, and Pelagos with a more sophisticated dining experience.

The new Four Seasons hotel features the Astron lounge and Terrace as a lobby gathering place, with afternoon tea and cocktails, the Avra Lounge and Terrace which boasts elegance and refinement, plus the a homage to the Astir Palace’s golden age in at Aristotle’s cigar and cognac lounge.

No luxury hotel would ever be complete without a spa facility and the Four Seasons in Athens offers plenty of options and treatments when it comes to that. If you want to combine laid-back beach vibes with the unique history and culture in Athens there’s no better place to go 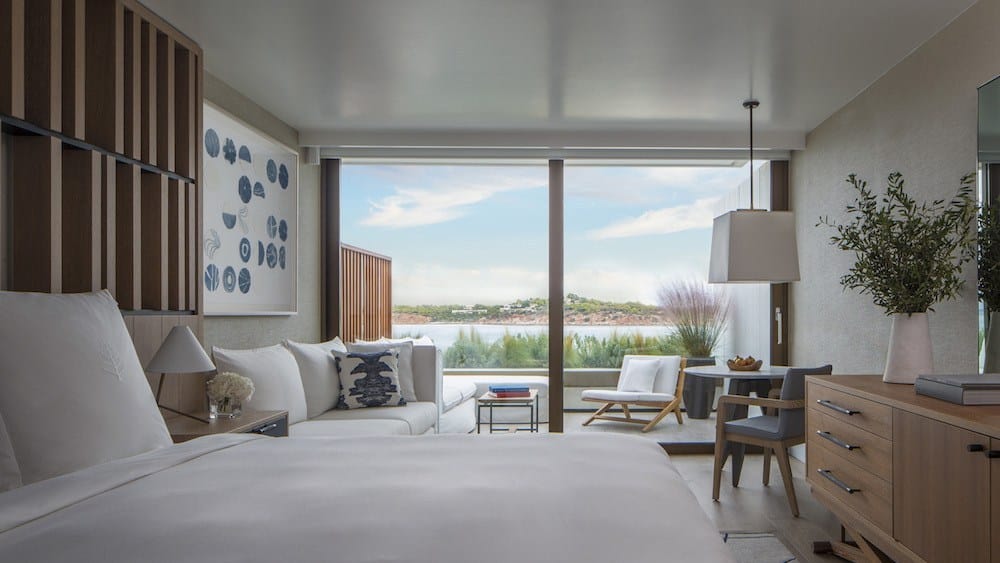 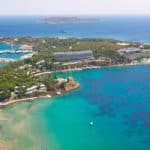 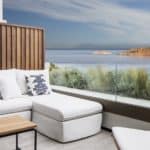 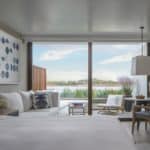 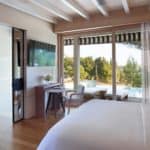 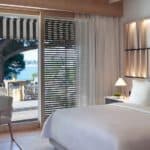 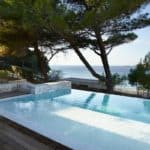 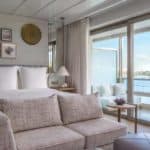 Tags
Previous Article
L’Epée 1839 Time Fast D8 Reminds Us of the Race Cars of the Past
Next Article
Villa Florentine is an Incredible $13.5 Million Estate in Caledon, Ontario