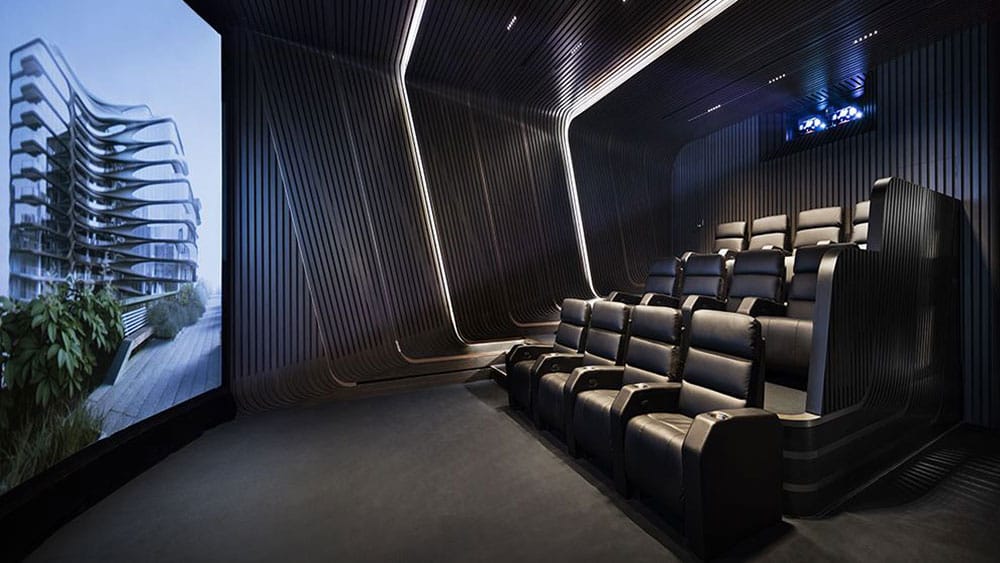 Who said bigger isn’t better? Take a look at this incredible $500,000 private IMAX theater, which can now offer a superior film experience right at your home. A big home of course. The hyped film format seems to be slowly finding its place in modern mansions and luxury homes from all over the world right now.

There’s an example right in Los Angeles, where a couple, who preferred to remain anonymous installed an IMAX Private Theater package. It took them a whooping 18 months and the process was complicated and challenging as they say, working with technicians from both the U.S. and Asia. But in the end they’re happy for their new 36 foot deep and 19 foot wide viewing experience. 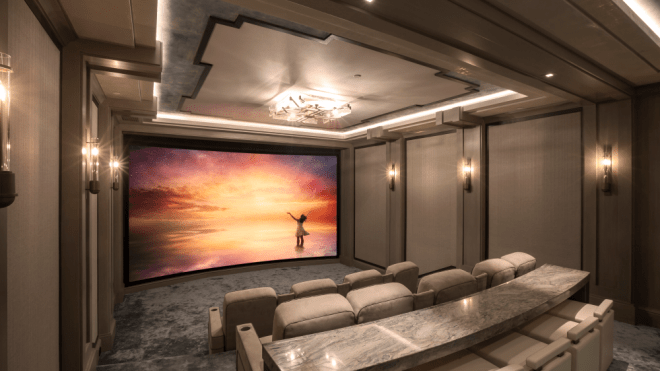 Another example is Zaha Hadid’s NYC residential project, which among the standard amenities like spacious pool, fitness center and wonderful courtyard, also comes with a private 12 seat IMAX theater, the first in a residential setting in New York. After that, a second IMAX private theater is going to be installed in another tower pretty soon, at David Adjaye’s first NYC skyscraper.

But while in the U.S. the concept of a private IMAX theater is quite new, Asia and the Middle East have had it for quite a while now. After launching a private theater package in China in 2015, IMAX has grown a lot in popularity in that part of the world. 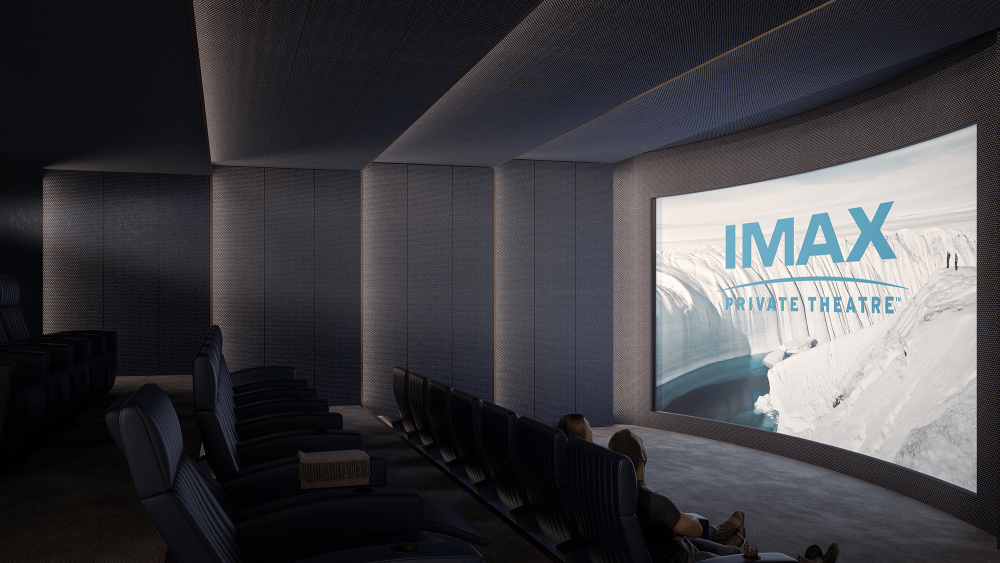 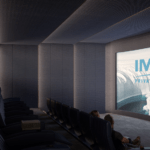 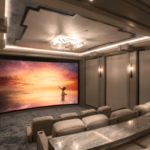 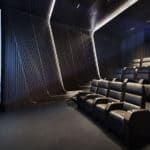 Tags:
Previous Article
5 Amazing Motorboats You Can Buy For Under $50,000
Next Article
Nestled in the Heart of Tuscany, this Superb Historic Estate is priced at €14M 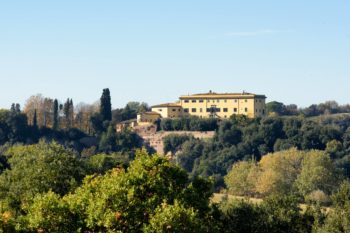 Nestled in the Heart of Tuscany, this Superb Historic Estate is priced at €14M