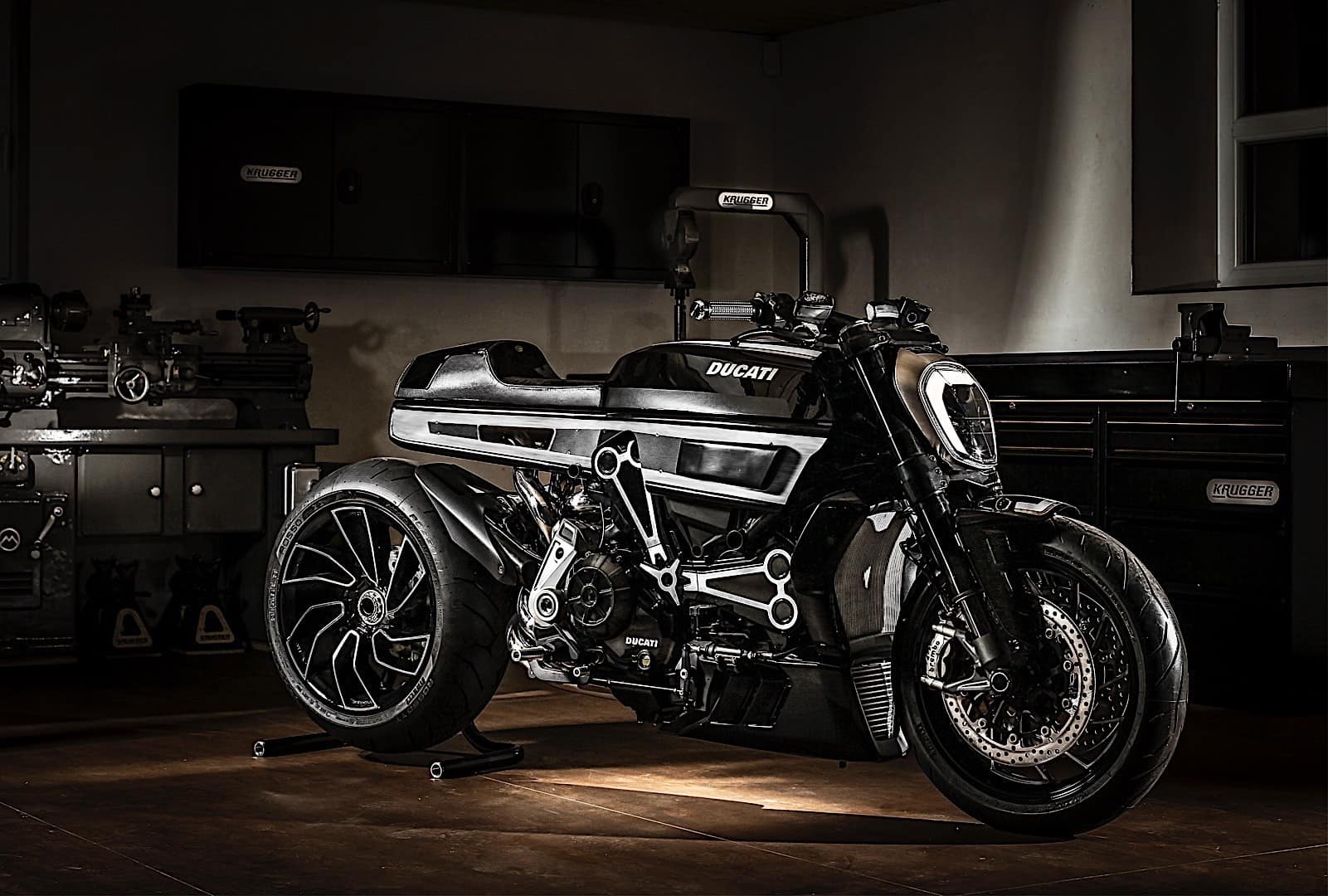 Introduced last year, the eye catching Ducati XDiavel represents the Italian bike maker’s unique take on cruiser motorcycles, blending high performance and comfort under one name. Following in the footsteps of two incredible concept bikes, namely the XDiavel by Roland Sands  and the draXter by the Ducati Design Center, the customized XDiavel bike in front of you is what Fred Krugger aims straight at our hearts.

Called the Ducati XDiavel Thiverval, this ravishing motorcycle is the result of imagination and creativity of the skillful team from the Belgian bike shop, displaying a fresh attitude that honors the original bike’s characteristics. Reminiscent of a small race track on the outskirts of Paris, the Thiverval made its first public appearance at the 2017 Bikers’ Classics event at Spa-Francorchamps in Belgium, just the right place to impress any bike and café racer fans. 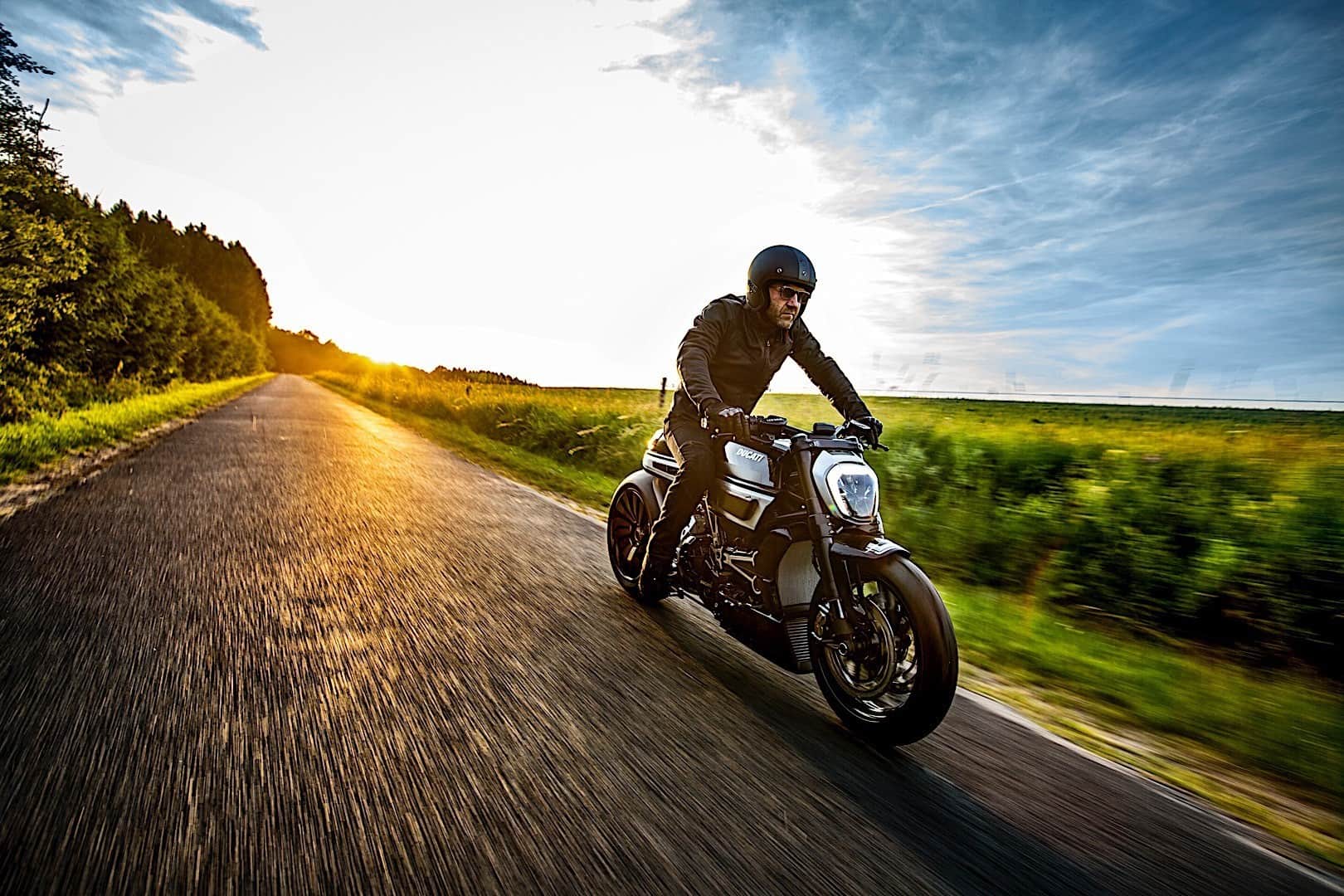 The impressive trellis frame of the XDiavel has been deliberately hidden on this bike, but the Thiverval proudly shows off its engine and many other interesting details stand out in the most beautiful of ways, as most of the superstructures have been completely rebuilt, especially the fuel tank and tail.

The original headlight remains, but the alternating gloss, matt and chrome finishes, give this motorcycle a menacing attitude. Furthermore, the pipes were incorporated into the tail just under the rear light, another example of passion and dedication towards custom motorcycles. There’s a lot to take in and you are more than welcomed to do so with the gallery below. 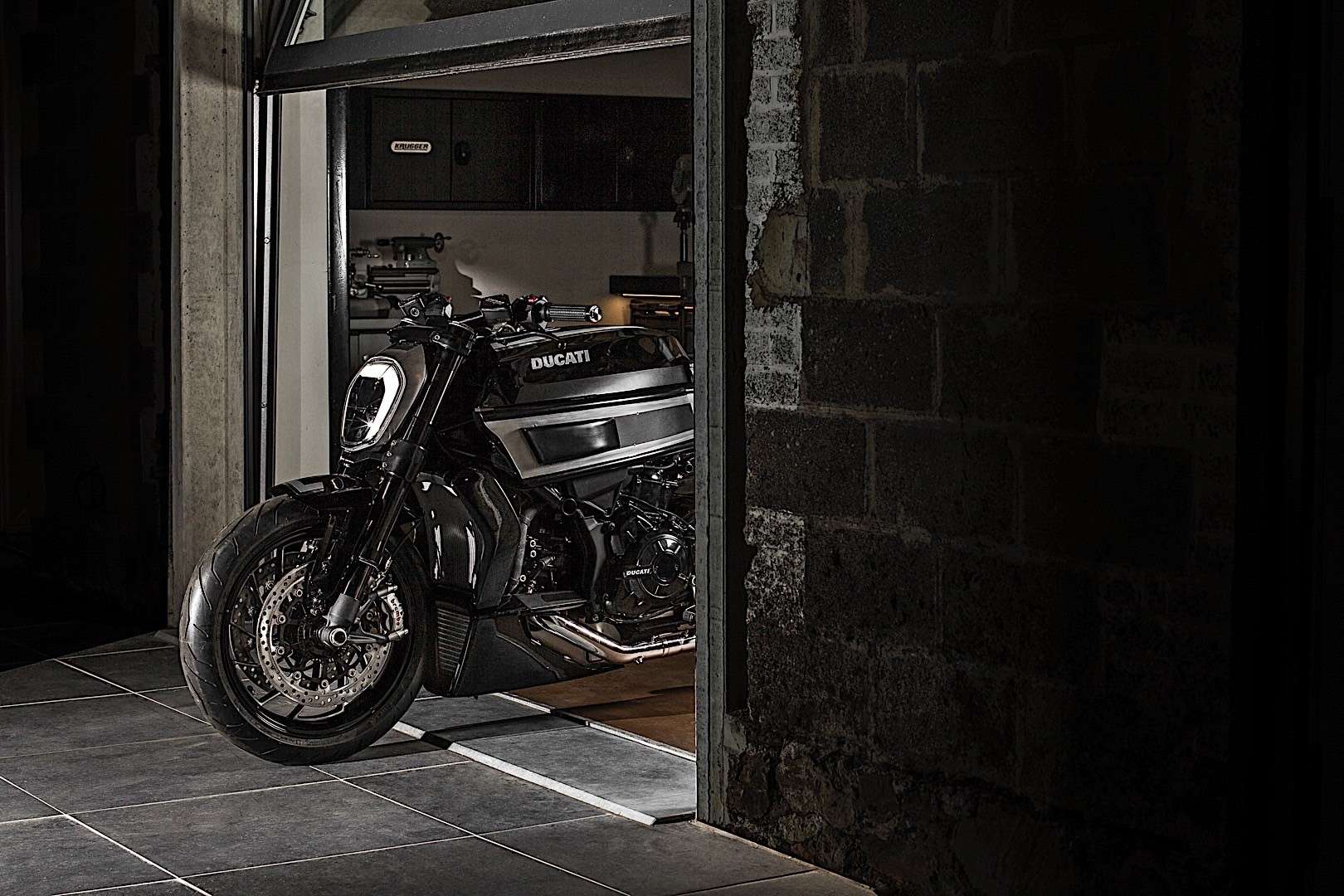 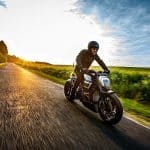 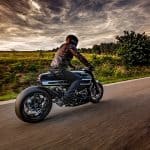 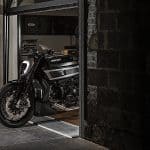 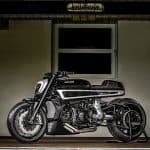 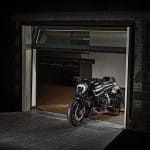 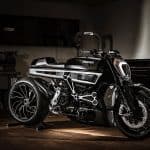 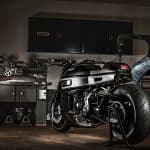 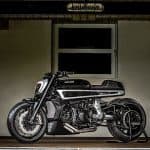 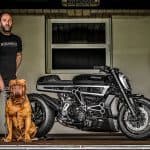 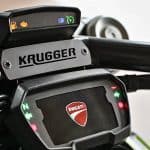 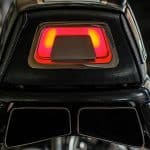 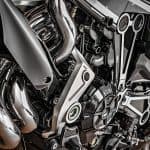 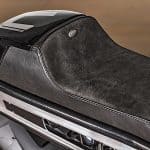 Tags:
Previous Article
Discover Another World at the Superb Amanfayun
Next Article
Potsdam’s Historic Villa Kampffmeyer is now Up for Sale