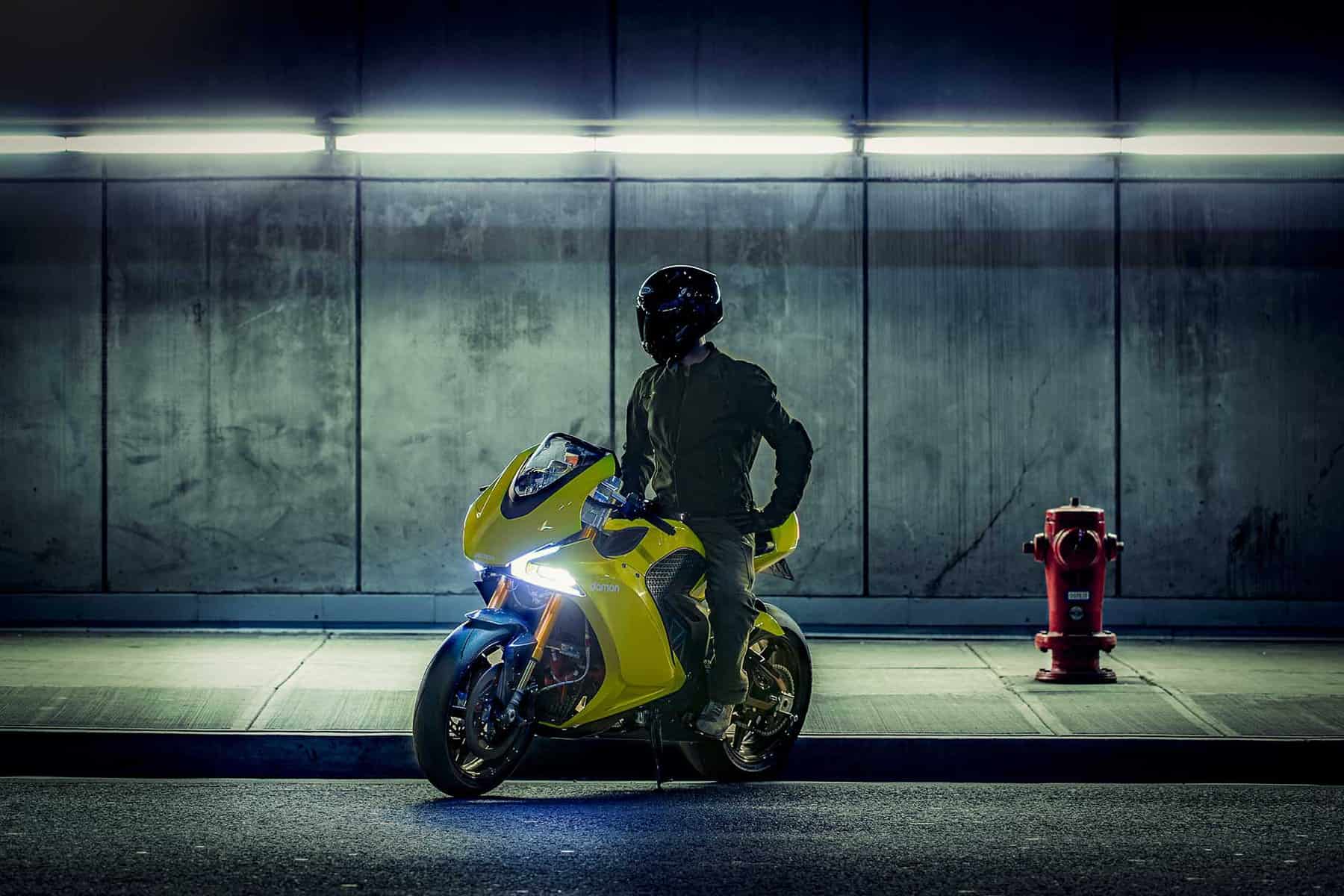 200 horsepower, 200 Nm of torque, a 200 mph top speed and an incredible 200-mile range, on two wheels – is this really possible!? Damon Motorcycles, a Canadian electric bike firm claims its new Hypersport does all that, and more. Unveiled a few days ago at CES 2020, this radical “smart electric” motorcycle aims to push the envelope of EV performance, safety and technology.

According to Damon, the company’s new flagship motorcycle offers sub 3-second 0-60 mph times, it could reach a breathtaking top speed of 200 mph, with a claimed power output of 200 hp and 200 Nm (147.5 lb-ft) of toque and a 200-mile range. And if you’re impressed by all these raw performance metrics, you should know this bike might be also perfect for the next Transformers movie.

What sets the Hypersport apart from any other electric motorcycles is its ability to shapeshift from a comfortable cruiser to an upright commuter or a thrilling sportbike, all at the touch of a button. The mutating bike comes with an innovative technology that was simply called “Shift” which allows the rider to move the windscreen, handlebars, the seat and foot pegs to allow different riding positions. 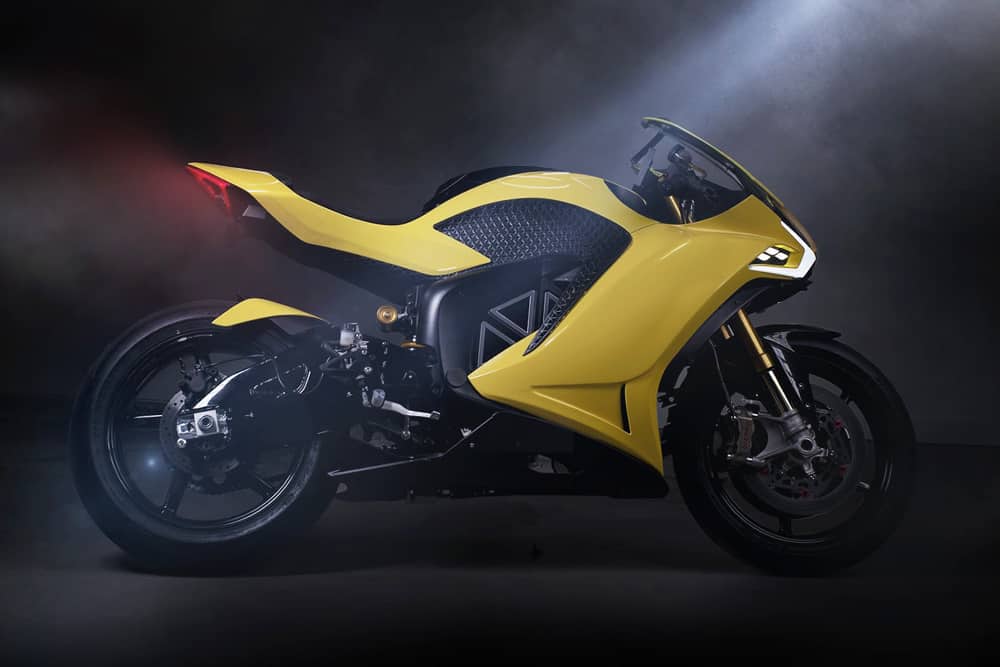 Damon Motorcycles also equipped this futuristic bike with a lot of safety-related tech, including a 360-degree radar, numerous sensors and a few cameras that scan the environment for potential hazards or oncoming threats and quickly alert the rider through haptic feedback in the handlebars. This AI-enhanced safety suite is called CoPilot and it was specially designed to give riders extra time to react.

On top of that, the Hypersport also gets a 6″ LED display, 4G connectivity, and the first 25 models will be part of a “Premier” edition that will come with Ohlins suspension, high performance Brembo breaks and a single-sided carbon swing arm. Preorders have already started and the Hypersport will be priced at $24,995.

For comparison, Harley Davidson’s LifeWire costs $29,799 and it offers a maximum range of 146 miles. Damon’s Hypersport has a 200-mile range and it can juice up the battery back up to 80 percent in only 20 minutes, while the LifeWire will get to 80 percent in 40 minutes. 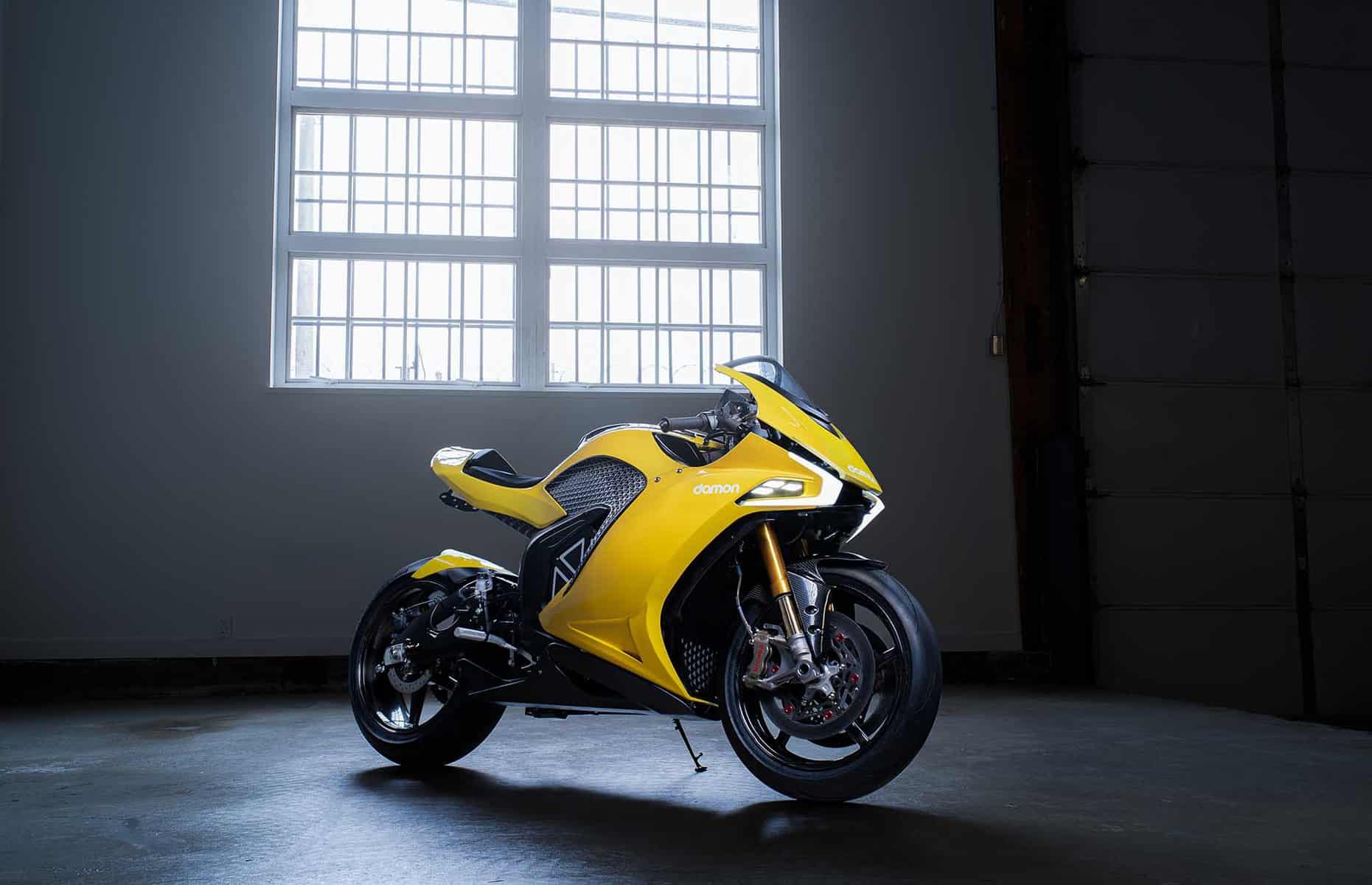 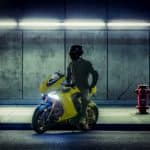 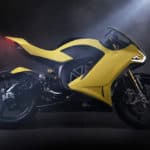 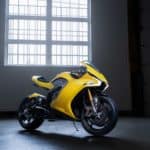 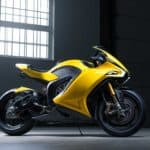 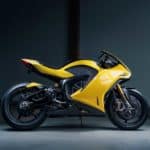 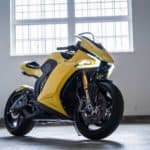 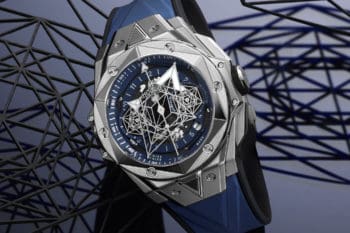