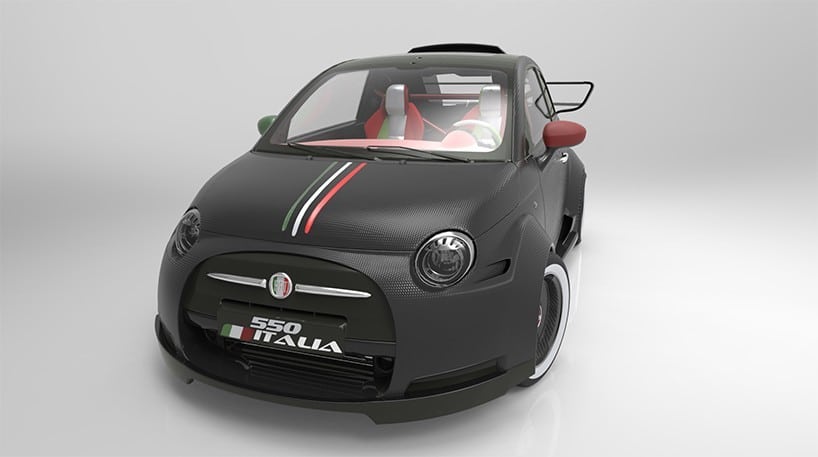 Big, powerful engines are pretty great, but massive engines in small light cars are even better! Lazzarini Design, a well known design studio based in Rome, is the company responsible for creating this wacky one off Fiat 550 Italia, a rip-roaring mix between the lovely Fiat 500 and the F136 GB V8 engine, which powers a lot of supercars from Ferrari, including the 458 Italia. 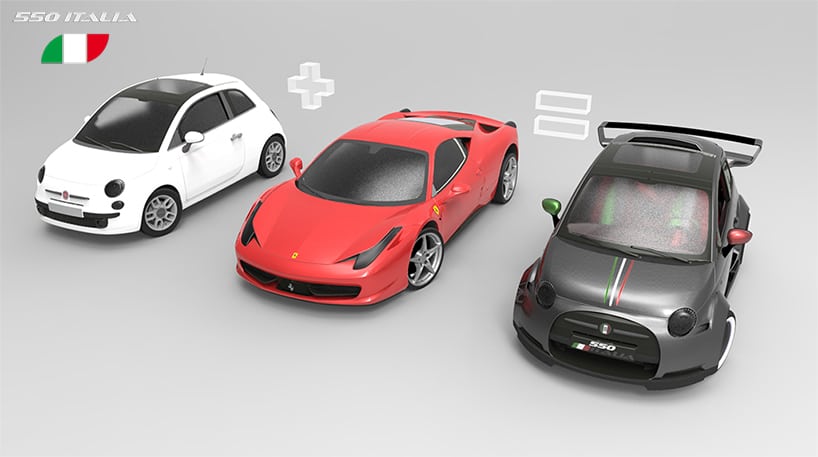 The Fiat 500 went through a ton of modifications and upgrades to be able to accommodate this massive engine and handle all its power, that’s why the car’s stock engine, rear seats and everything else from the back of the car had to be removed.

Even the original wheelbase of the car had to be increased by 35 cm to fit the transmission as well. The entire body is also a lot wider, by 35 cm in the back and 25 cm up front, giving the car a more aggressive stance. The body itself is actually a carbon fiber shell, which makes the Fiat 500 a lot lighter and a lot more beautiful as well. 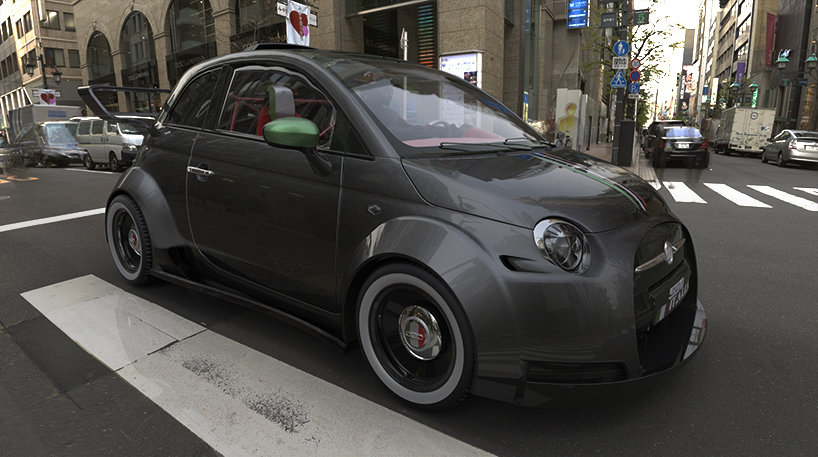 This means the Fiat 550 Concept is a carbon fiber Cinquecento with the engine, transmission, suspension and rear block of a powerful Ferrari. The Fiat 550 Italia is also more than 500 kg lighter than the standard model, which makes this car breathtakingly fast. 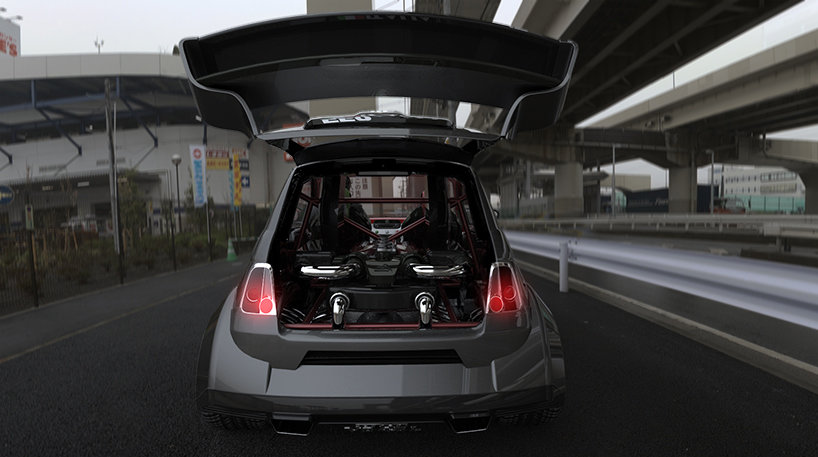 We don’t have any official performance numbers but this little supercar probably has a better power to weight ratio than a Bugatti Veyron Super Sport. Since it’s a one-off model, the price Lazzarini Design is expected to ask for this four wheel masterpiece is going to be around $550,000.

Is that too much for the fastest little car on the planet? You decide! 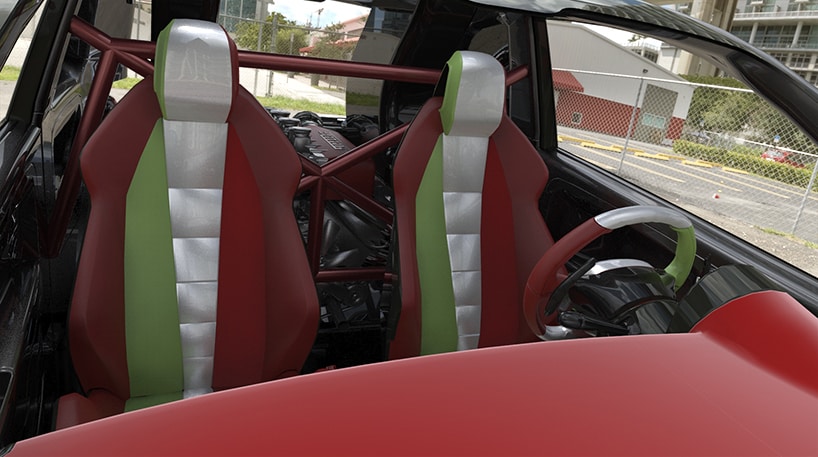 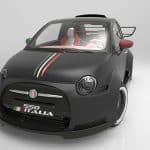 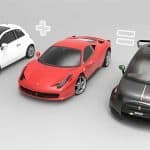 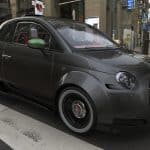 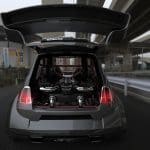 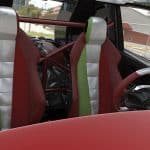 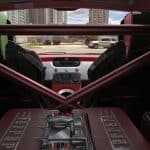 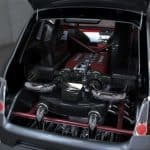 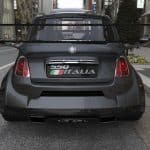 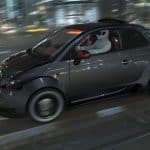 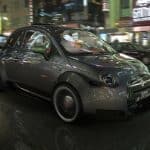 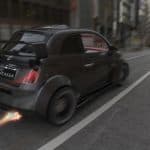