The businessman and investor Leonard (or Len as he is called) Blavatnik was born on the 14th of June 1957 in a Russian-Jewish family settled in Odessa, Ukraine and he was the son of two university professors. 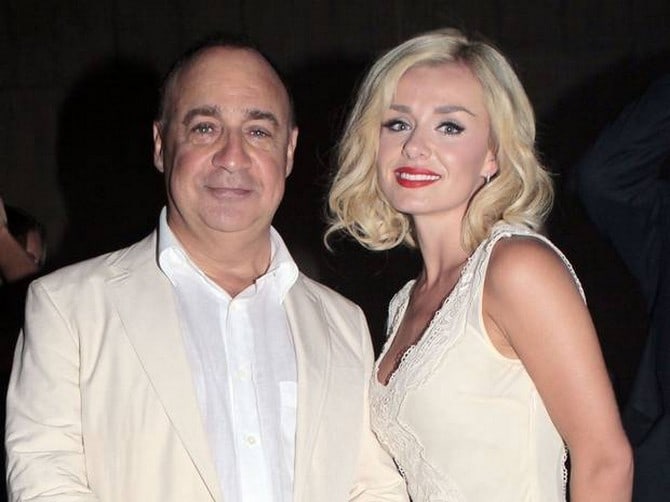 He went to the Moscow University of Railway Engineering but didn’t get to graduate since the family’s request for immigration was approved and they moved to the United States in 1978. Here he studied at Columbia University receiving a Masters degree in computer science and then an MBA from Harvard Business School in 1989.

After finishing his studies he worked at the Mount Sinai School of Medicine in New York, developing pattern-recognition software to improve school performance by catching students who cheated and later on he became the director of information services at Andersen Consulting and at Macy’s. His income allowed him to invest in New York real estate and he was always paying an eye to the events that were going on in Russia, recognizing the opportunities that were arising. 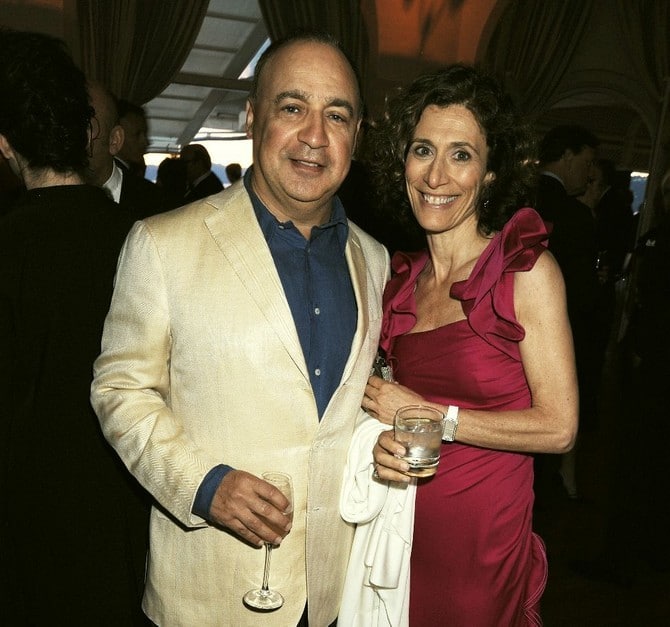 He created the Access Industries conglomerate company in 1986 and after four years, his former classmate Viktor Vekselberg joined in as his partner. With the fall of communism in Russia the company focused on Russian investments and then diversified the portfolio with strategic long-term holdings through Europe and the Americas.

The investments made in aluminum businesses made them a part of what was then called the aluminum wars in Russia (a subject on which we touched when presenting the story of Roman Abramovich) and they managed to survive the economic onslaught by buying smelting factories and combining the assets in what was later called United Co. Rusal, which is today the largest producer of aluminum in the world. 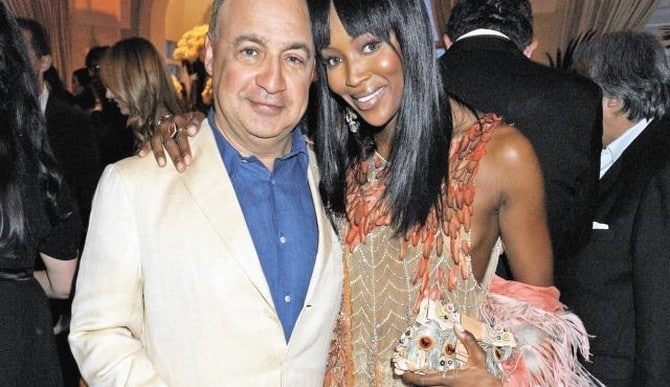 Leonard and his friend Viktor Vekselberg formed the Renova investment vehicle which was later merged with the Alfa Group of Mikhail Fridman to create the Alfa-Access-Renova (AAR) venture through which he acquired 40% stake in TNK IN 1997, an oil-company formerly owned by the state with interests in a few West Siberian oil fields.

In 1999 they incorporated the most productive subsidiary of their competitor Sidanco after it was declared bankrupt by a commercial court in Siberia, a move that was considered “rigged” by John Browne who was at the time the CEO of BP, the owner of Sidanco. With BP owning half of TNK (bought with almost $8 billion) and the AAR owning the rest, the merging created the largest foreign oil company in Russia called TNK-BP. 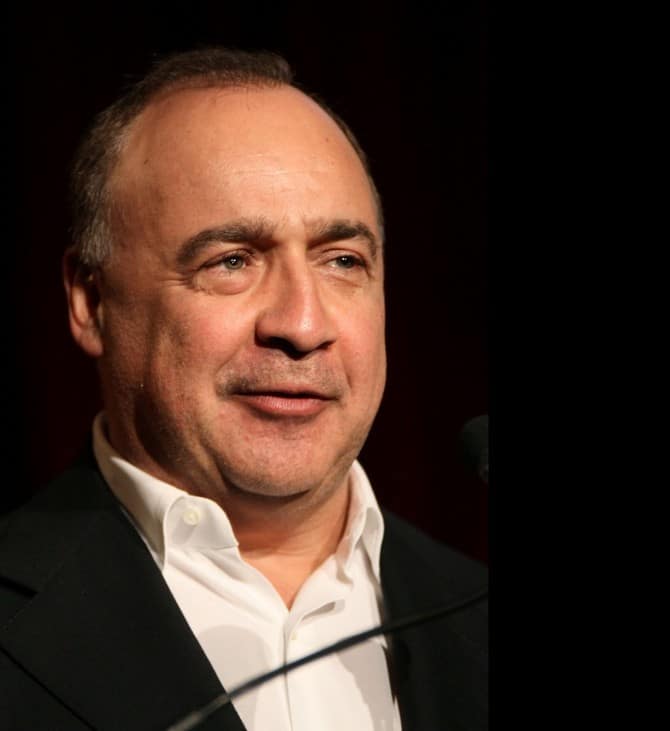 The Access Industries conglomerate then diversified its portfolio further with investments in oil, coal, entertainment, petrochemicals, plastics, telecommunications, media and real estate. They bought Basell Polyolefins for $5.7 billion and in December 2007 acquired Lyondell Chemical Company for an approximated enterprise value of $19 billion, transforming the resulting LyondellBasell Industries into the eighth chemical company in the world according to sales level. 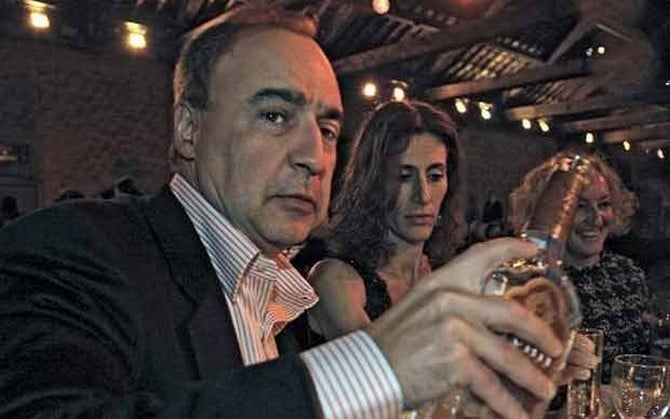 Tensions arose about the strategic development of TNK-BP and in 2008, Bob Dudley, who was at the time the company’s CEO was forced to leave Russia. A few months later, LyondellBasell filed for bankruptcy (in January 2009) so Blavatnik had other worries, managing to raise $3.25 of the first priority debt and set the stock on an increasing value to 103% since April 2010. 14% of the company was owned by Access Industries and it is reported that at this time they were bidding for Metro-Goldwyn-Mayer as well. 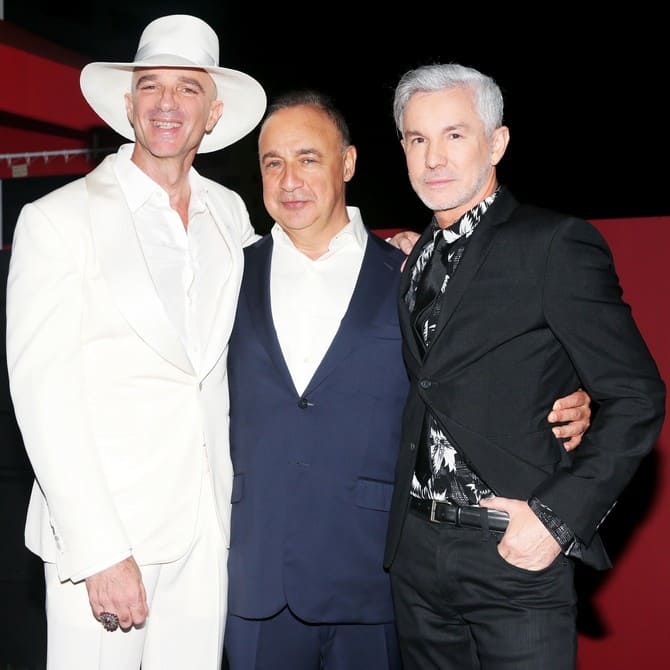 Blavatnik sued JPMorgan Chase in 2010 due to his advice to buy mortgage securities with AAA credit ratings, an advice that led him to lose $100 million and JPMorgan Chase had to pay $50 million to Blavatnik. One year later AAR sued BP for a separate Arctic development deal they wanted to strike with Rosneft and in May 2012 BP executives announced that they would sell their stake in the company, with Friedman stepping down as CEO and leaving Rosneft free to take over the whole company. $38 billion dividends were paid in 2012 and in March 2013 Rosneft paid $27.7 billion for their half of the venture. 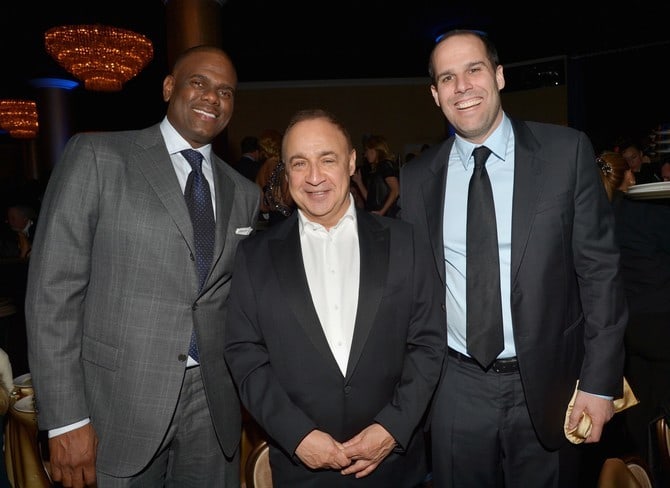 Blavatnik oriented toward new acquisitions, buying Warner Music Group on July 20, 2011 for $3.3 billion and he owns shares in plenty of other companies as well. Minority stakes in the digital music site Deezer, The Fancy shopping site, Beats Electronics headphone maker, Top-Up TV media company, 6.5% of Rocket Internet, 10% of United Co. Rusal, 3% of Zarlando (the online retailer affiliated to Rocket Internet). Warner Music Group received $1.2 billion from Blavatnik as investment and it is now valued at a much higher rate, namely a multiple of six on the Ebitda recorded music and a multiple of 10 on the music publishing. 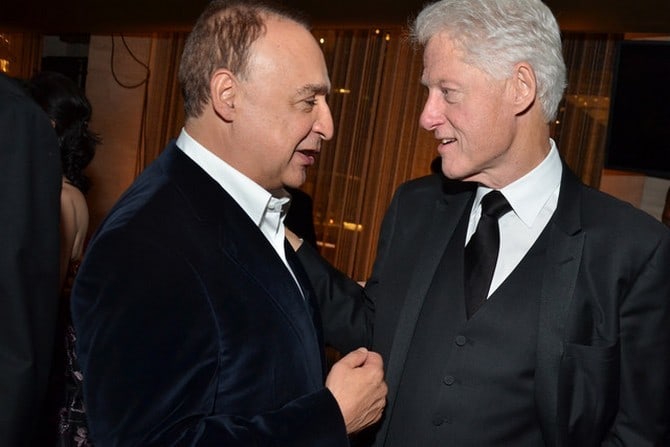 He rescued Boomerang Tube, a company involved in steel casings, by investing $200 million in 2010 and the company is valued at that investment cost. He owns half of the Clal Industries and Investments company in Israel and minority stakes in Energoprom, a carbon and graphite producer. The fashion retailer Tory Burch is owned by him as well as the Acision mobile messaging company and the Perform Group sports content distributor based in London, which he acquired in 2014. 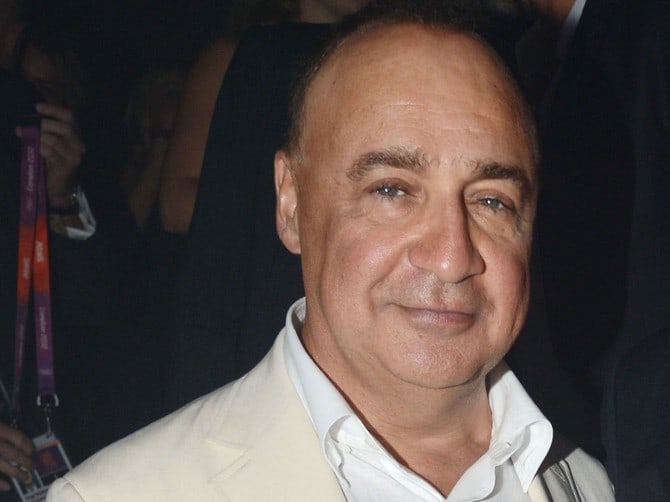 Some of his real estate holdings are in the Faena Arts Center of Buenos Aires and in the Place Vendome and Grand-Hotel du Cap-Ferrat luxury hotels in France. He is developing a five-star hotel and condo project in Miami through the Faena Group.

Some of his other ventures are his donations to Oxford University ($117 million) to build the Blavatnik School of Government, the Blavatnik Awards for Young Scientists of the New York Academy of Sciences and many cultural of philanthropic supports or donations for institutions like the British Museum, Tate Modern or Royal Opera House. 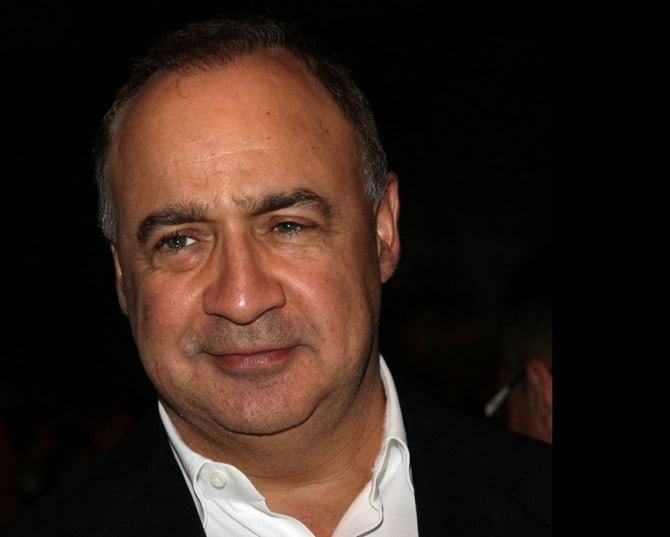 He is married to Emily Appleson Blavatnik and they have four children together, keeping his family affairs as private as he can. His main residence is in London, in a 200 million pound home described by the Daily Motion newspaper as “mind-boggling” due to the 13 bedrooms, multiple floor car park and extensive amenities. Each year he hosts a lunch on his yacht during the Cannes Film Festival and is an avid art collector, being famous for paying $14 million for the Woolly Mammoth piece by Damien Hirst at a charity auction held in Cannes in 2014. 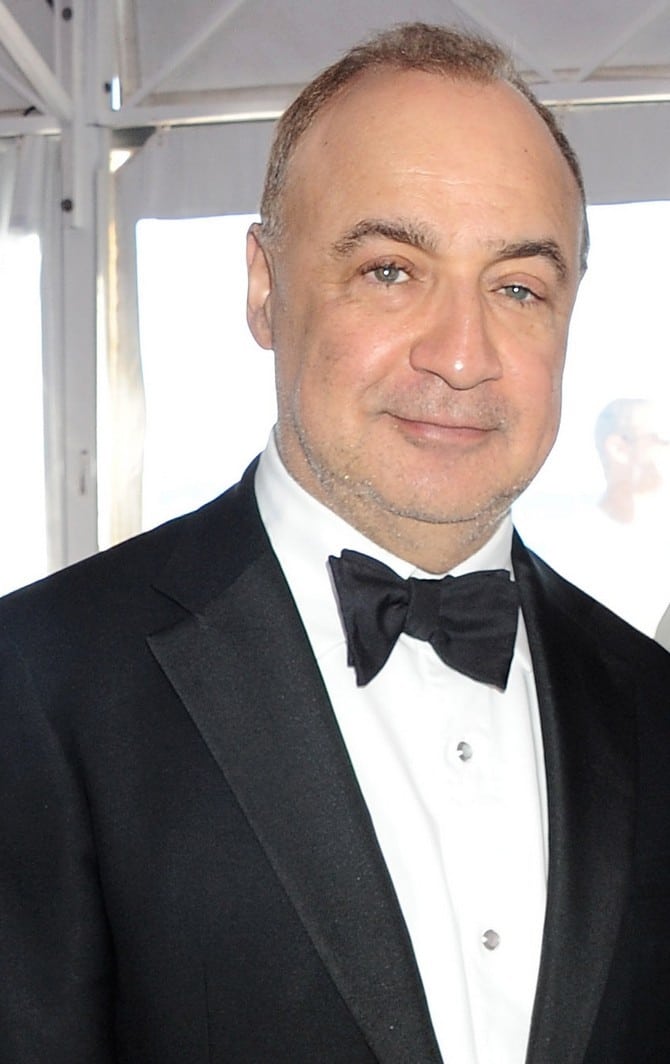 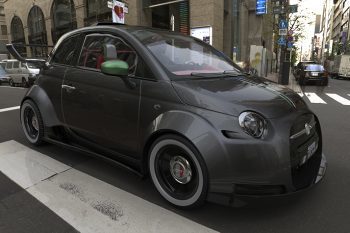