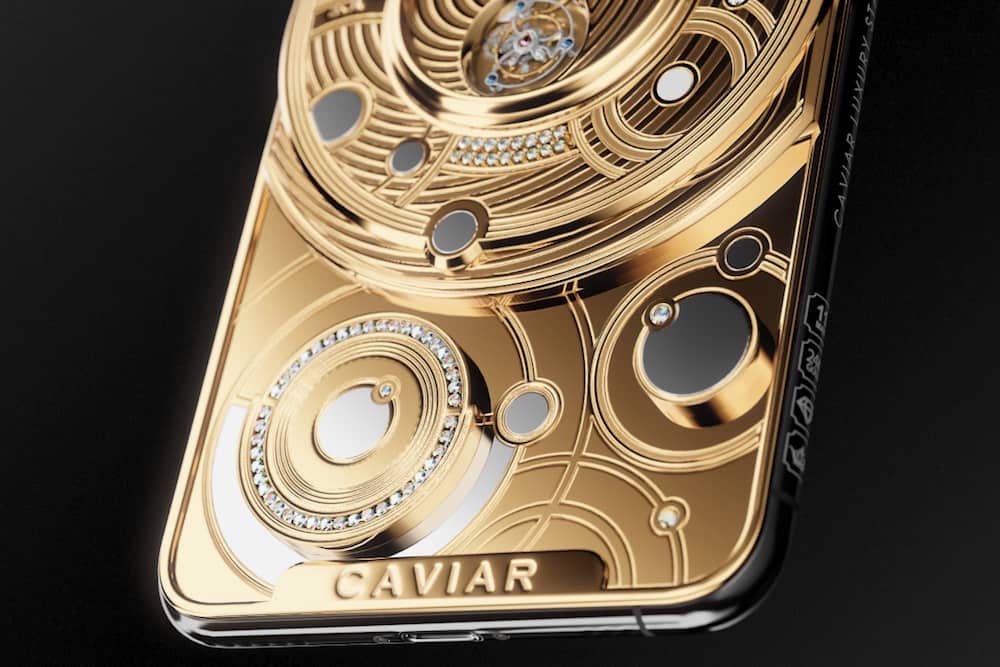 Caviar, the famous Russian luxury brand, has recently revealed its brand new Solarius Collection, with the impressive Caviar iPhone 11 Pro Discovery Solarius as their new flagship. The one-off phone was made using no less than half a kilo of 750-content gold and 137 diamonds.

But that’s not all. The Caviar iPhone 11 Pro Discovery comes with a clockwork mechanism and a tourbillon complication. The continuous rotations of the tourbillon resemble the endless energy of the Sun, with a ‘sun stone’ – a precious yellow diamond, encrusted to the 12 o’clock position on the watch. The rest of the body comes adorned with other shiny diamonds. Remember we mentioned 137?

And since we’re talking about numbers, you should know that the Caviar iPhone 11 Pro Discovery Solarius comes with a price tag of a stellar $70.000. But you expected something like that, right? We sure did. 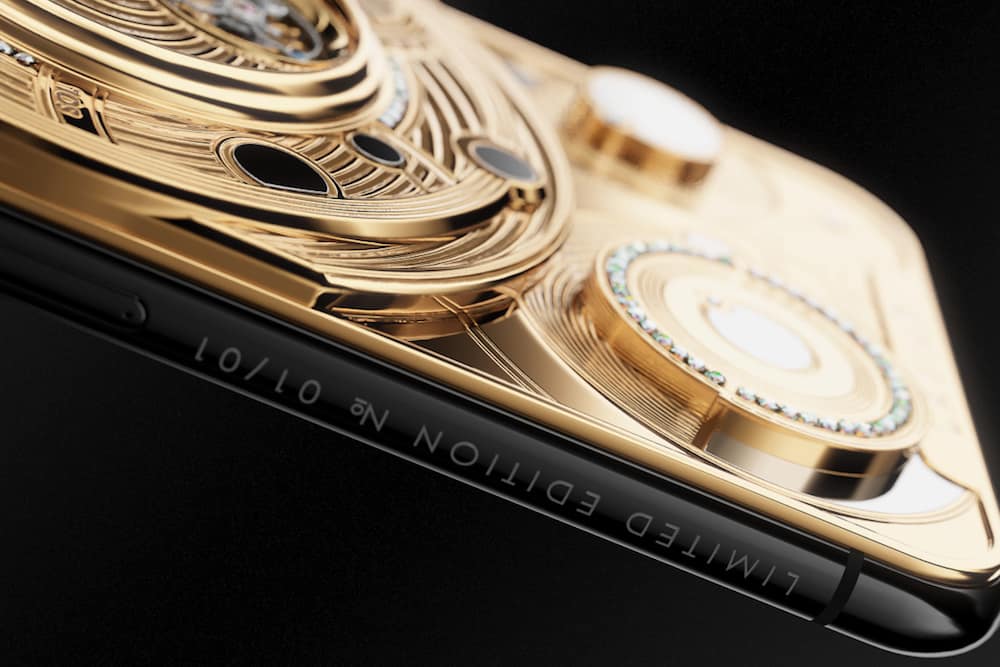 The Discovery Solarious Collection in itself is the representation of the Solar System and its deep mysteries, with each timepiece adding a little something that resembles other celestial bodies. There’s Mars, with a total of 19 pieces made from blackened titanium and red stone, the Moon – 19 models made with carbon and cream stone and the Tsarev Meteorite with 99 pieces adorned with gold and blue stone.

And don’t believe for a second that the fragments aren’t from real celestial bodies. They come from rests of meteorites formed on either Mars or the Moon and fallen to Earth. The fragments were all certified by the Expert Gemological and Mineralogical Consultation of the Mineralogical Museum of the Russian Academy of Sciences. 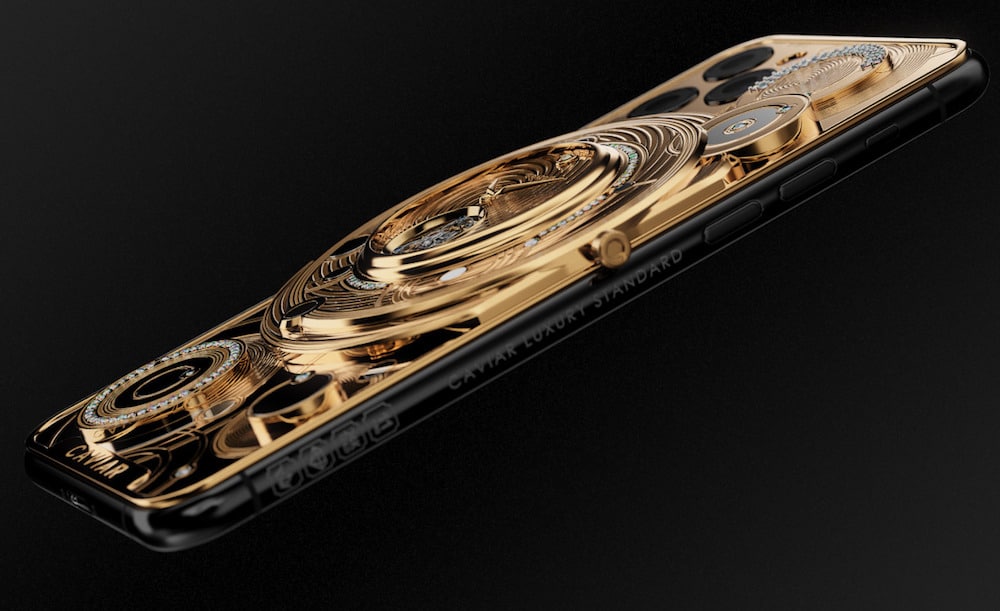 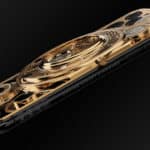 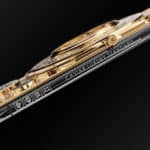 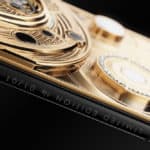 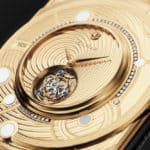 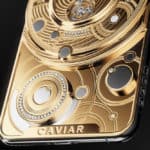 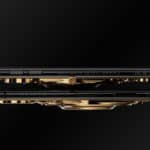 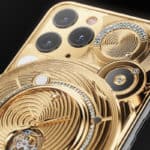