3 Interesting Collectable Items You Didn’t Know You Could Buy 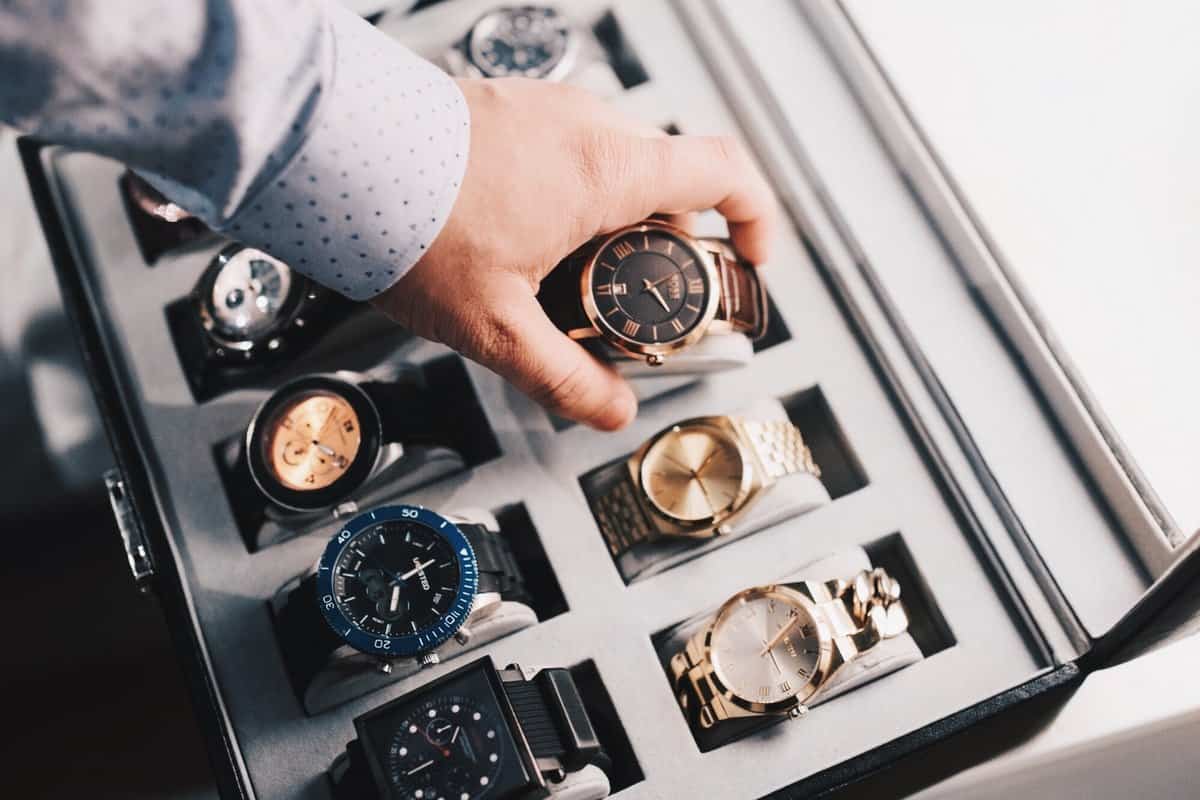 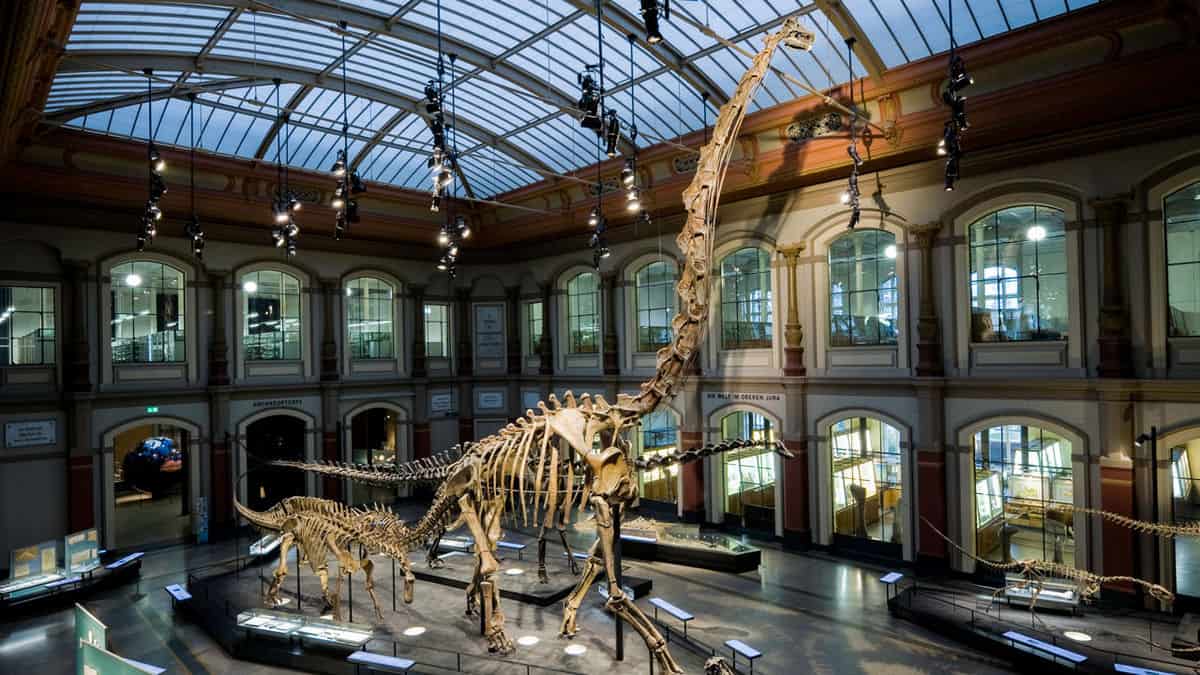 Fossils and natural historic relics are the pinnacle of luxury collecting. They’re more than just physical items – they exude rich history and tell stories of the world we’ve left behind.

By definition, fossils are very rare. However, you can find them for sale in a variety of settings – including fossil shops, online stores, and auctions. They aren’t cheap and require some knowledge and understanding of science and history in order to be educated on smart purchases. That being said, there are some really exciting opportunities in this niche.

Fossil Realm is one of the world-renowned leaders in this space. They’re an exclusive provider of fossils, fine minerals, and rare gemstones – with a specialty in unique, visually-stunning pieces that catch the eye of discerning collectors, galleries, and world-class museums.

Fossil Realm’s eclectic collection is curated by Peter James Lovisek, a lifelong advocate of science education and outreach. He founded the company in 2002 with the goal of sharing his passion for the natural world. Fossil Realm has since evolved into one of the most respected names in the world of natural history collecting.

While their showroom is located in Toronto, Ontario, Canada, many items can be viewed online.

Here’s a look at some of the most intriguing items Fossil Realm has available at the moment:

Fossil collecting isn’t for everyone. It’s a hobby reserved for people who have a taste for the finer things in life and the resources to acquire history. But for those who have the desire and means, it’s arguably the most rewarding collecting experience of all. 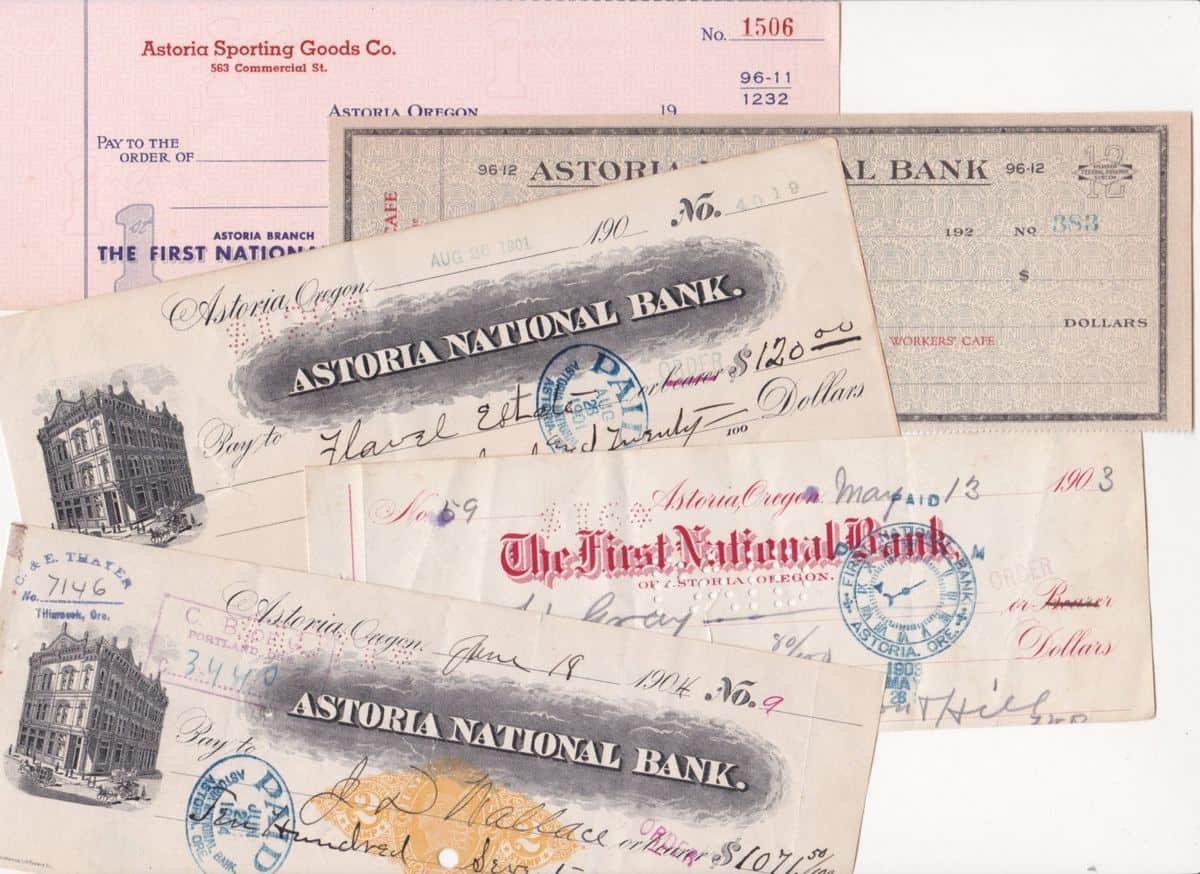 Autographs have always been a popular collector’s item, but with one key problem: forgeries. Because of the value of autographs from athletes, musicians, and celebrities, it’s not uncommon for forgeries to be released into the marketplace and sold as genuine. To combat this, some collectors turn to the industry’s greatest safeguard: the cancelled check.

Processed bank drafts are, by their very nature, hard to forge or fake. They’re legally binding documents that have an exact transaction date, authentication number, and (typically) additional handwriting to support the signature. They also come with intriguing back-stories. (What exactly did Elvis buy for $100 on Valentine’s Day 1964?)

Cancelled checks can also get expensive, which adds to their allure. It’s not uncommon for checks to go for thousands of dollars when a similar signature on a 3×5 notecard would sell for just a few hundred dollars. 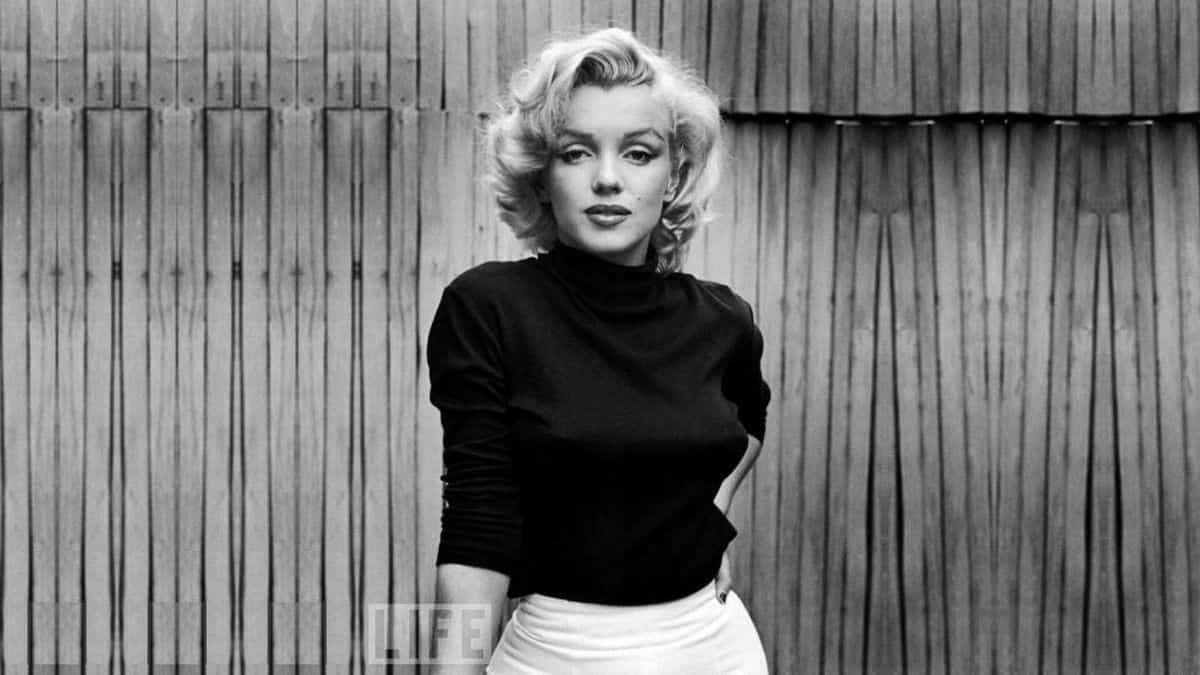 Okay, now for the weird portion of this article. While fossils and cancelled checks have a pretty wide appeal, there’s a lesser-known niche where people collect the hair of celebrities and other famous individuals.

Paul Fraser, who is one of the largest suppliers of celebrity hair in the world, sells both bunches and single strands. According to New York Post, “His headliners include stars like Marilyn Monroe, Elvis Presley and Justin Bieber. Fraser also boasts hair from historical figures such as JFK and John Adams. Among his vast collection are strands of Monroe’s hair collected just hours before she performed her legendary rendition of ‘Happy Birthday Mr. President’ to John F. Kennedy at Madison Square Garden.”

Most celebrity hair samples can be purchased for just a few hundred dollars, but there are certain ones that command massive price tags. The Monroe sample, for example, is priced at $331,233.

As strange as the collecting of hair seems today, it’s actually been a very common practice throughout most of history. During Victorian times, for example, it was seen as the equivalent of collecting autographs. It was also a sign of affection.

While most people don’t have any interest in hanging on to someone else’s expensive hair, there’s a large enough market to keep this industry booming for the foreseeable future.

Collecting as a Passion

From the outside looking in, a collector can appear to be a fanatic – someone who takes things too far. But the reality is that collecting is just an expression of a passionate love affair with a certain topic, hobby, or interest. Whether it’s fossils, cancelled checks, or something as peculiar as celebrity hair, the act of the collecting is an act of love. It’s about wrapping your hands around a piece of something important and significant.

If you’ve never had the opportunity to be a collector, there’s no better time than the present. Whether it’s something unique – like one of the categories discussed in this article – or commonplace – such as stamps or coins – you’ll find as much fulfillment in the process of collecting as you do in the collection itself.