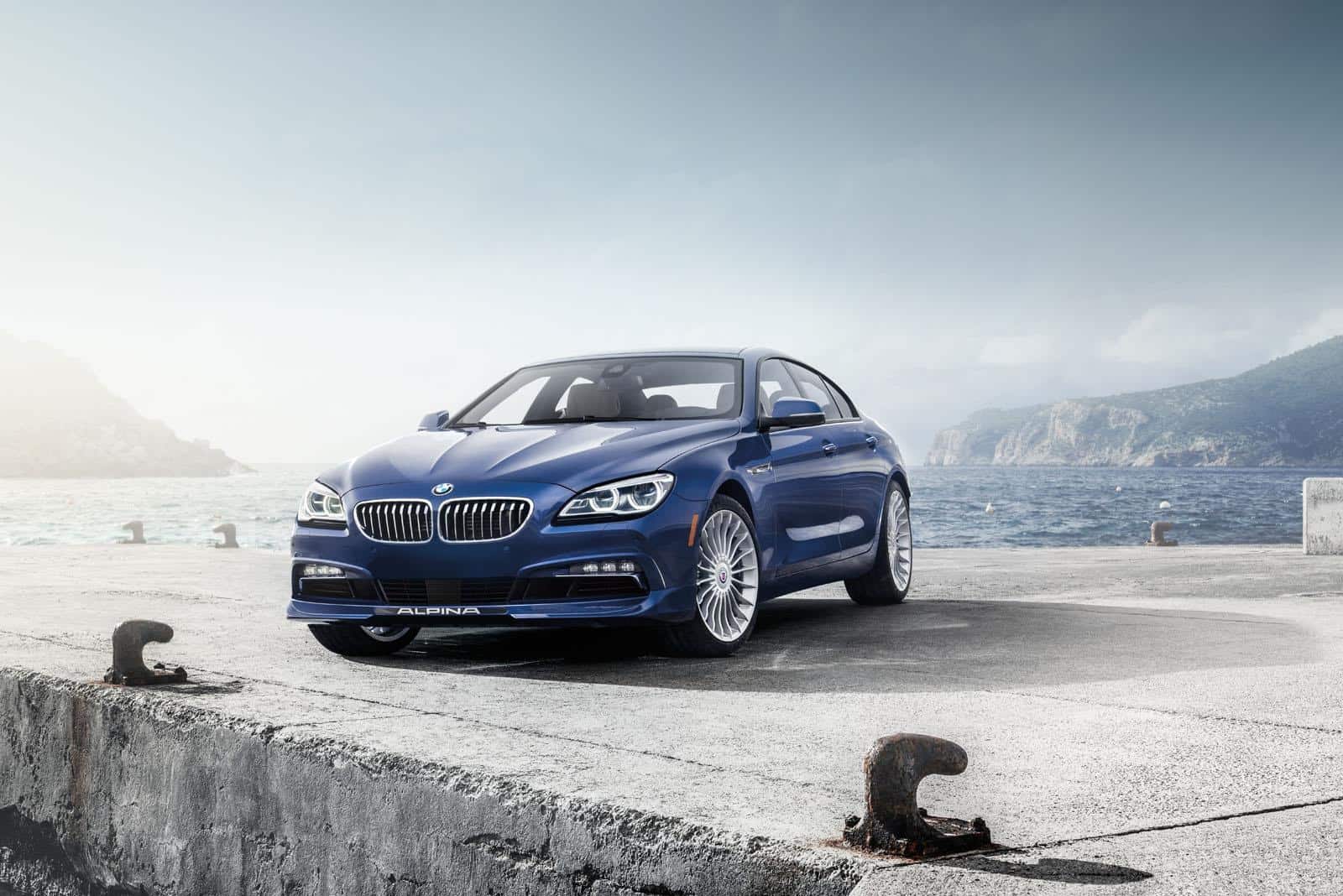 BMW has unveiled the 2016 ALIPNA B6 xDrive Gran Coupe.

The fresh release comes with a new front fascia, with a subtly modified grille. Other changes from previous models can be seen in the front spoiler, blue brake calipers, as well as the new hood. There’s also new B6 badging on the B-pillars, while the LED Adaptive Headlights with High Beam Assistant are now standard.

The most significant changes, however, aren’t immediately visible, but certainly noticeable once you take the car for a spin. The twin-turbo 4.4-liter V8 engine now churns out 600 bhp (447 kW) and 590 lb-ft (799 Nm) of torque, which is a significant increase, to the tune of 60 bhp (45 kW) and 50 lb-ft (67 Nm), from the 2015 model. The powerplant is connected to an ALPINA-tuned eight-speed automatic transmission and an all-wheel drive system, allowing the car to go from a standstill to 60 mph in 3.6 seconds, on its way to an electronically-limited top speed of 200 mph (321 km/h). 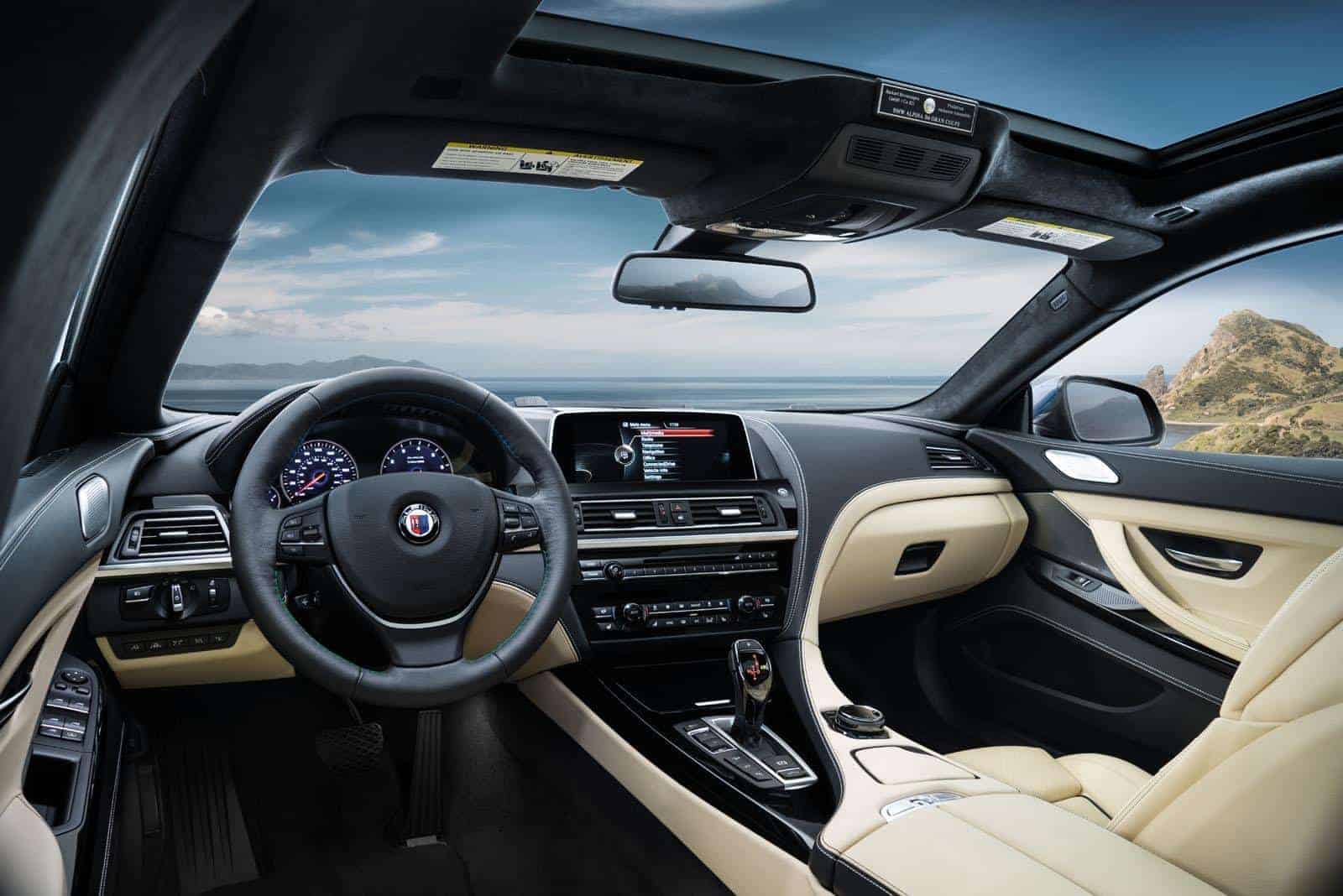 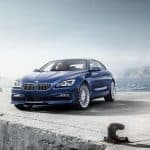 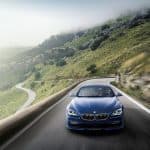 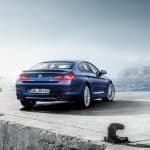 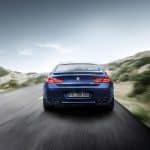 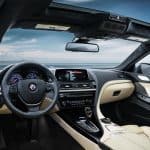 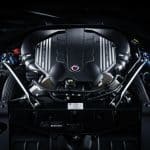