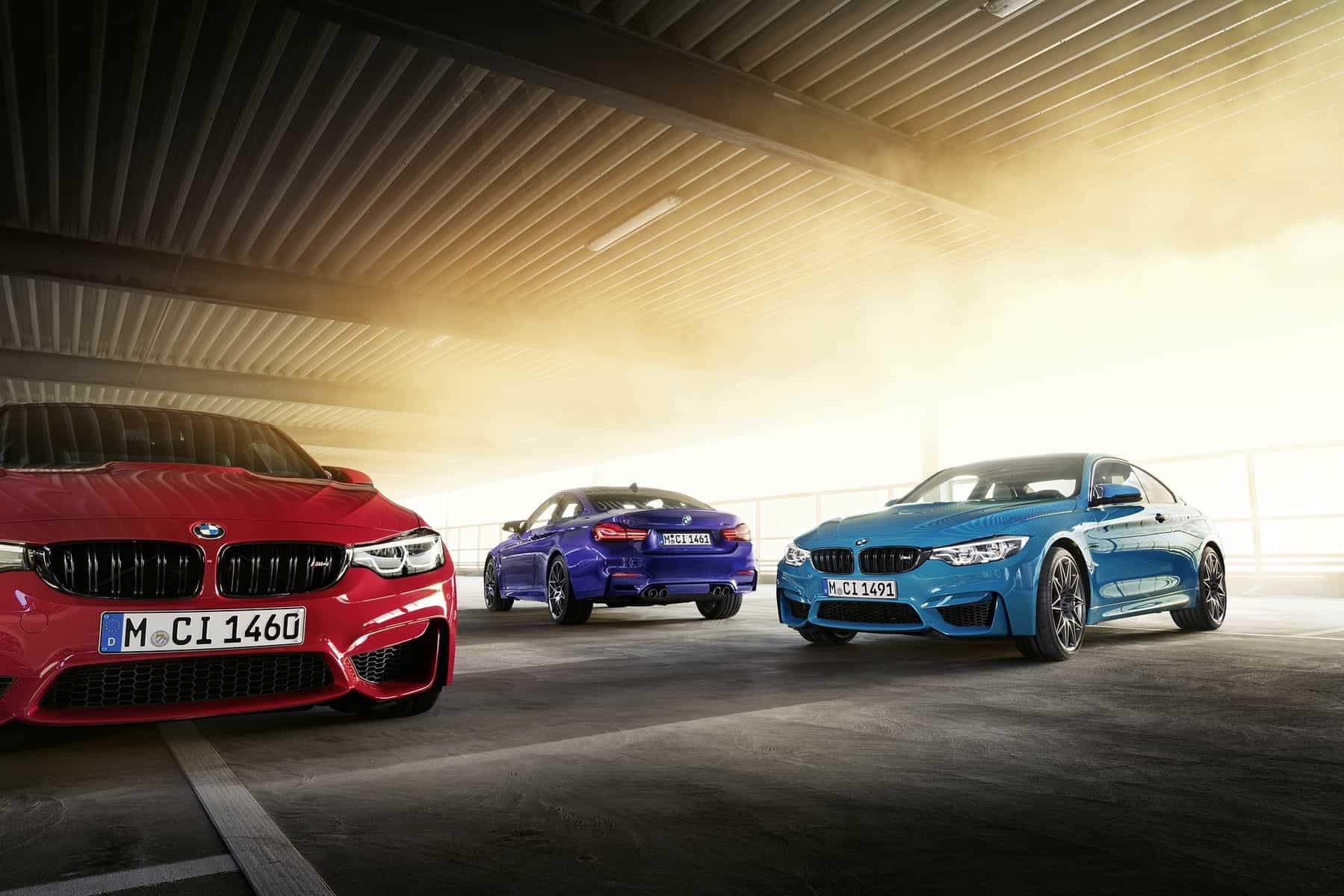 Say hello to the new BMW M4 Edition M Heritage, a new special edition of the M4 that honors the German automaker’s rich motorsport tradition and history. Limited to only 750 units all over the world, the new BMW M4 comes in three lovely colorways: the Laguna Seca Blue, the Velvet Blue Metallic and the Imola Red, with matching interiors.

There’s red leather on the seats and door panels for the Imola Red version and white and black leather seats for the Laguna Seca Blue and Velvet Blue Metallic models. The headrests come with a lovely ‘M Heritage’ distinct embroidery and the door sills all have numbered plaques x/750, x marking the specific car’s number in the 750 units limited edition. 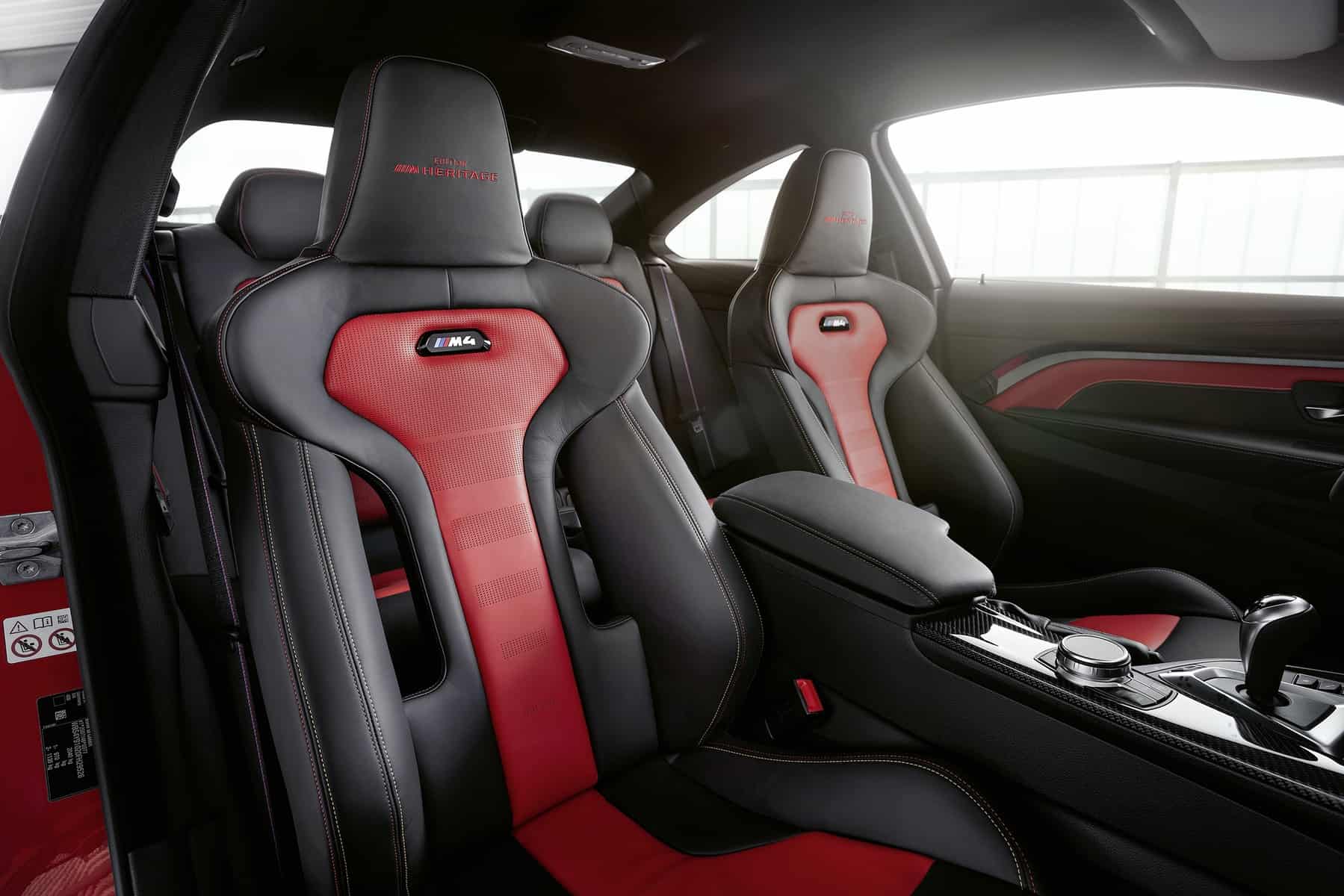 The exterior has some new features too, among which a carbon fiber reinforced plastic roof which comes with a decorative strip painted in the colors of the BMW M model. Also, there’s a new set of bespoke 20 inch M light alloy wheels with a star spoke design developed for the special edition BMW M model.

Under the hood, the new M comes with the same twin turbo 3.0 liter straight six as the normal edition, which outputs 444 hp and 550 Nm of torque. So far, there’s little info on the transmission, as BMW hasn’t announced if it’s the six speed manual or the new seven speed dual clutch.

The BMW M4 Edition M Heritage will be produced between November 2019 and April 2020. The prices are to be announced later this year. 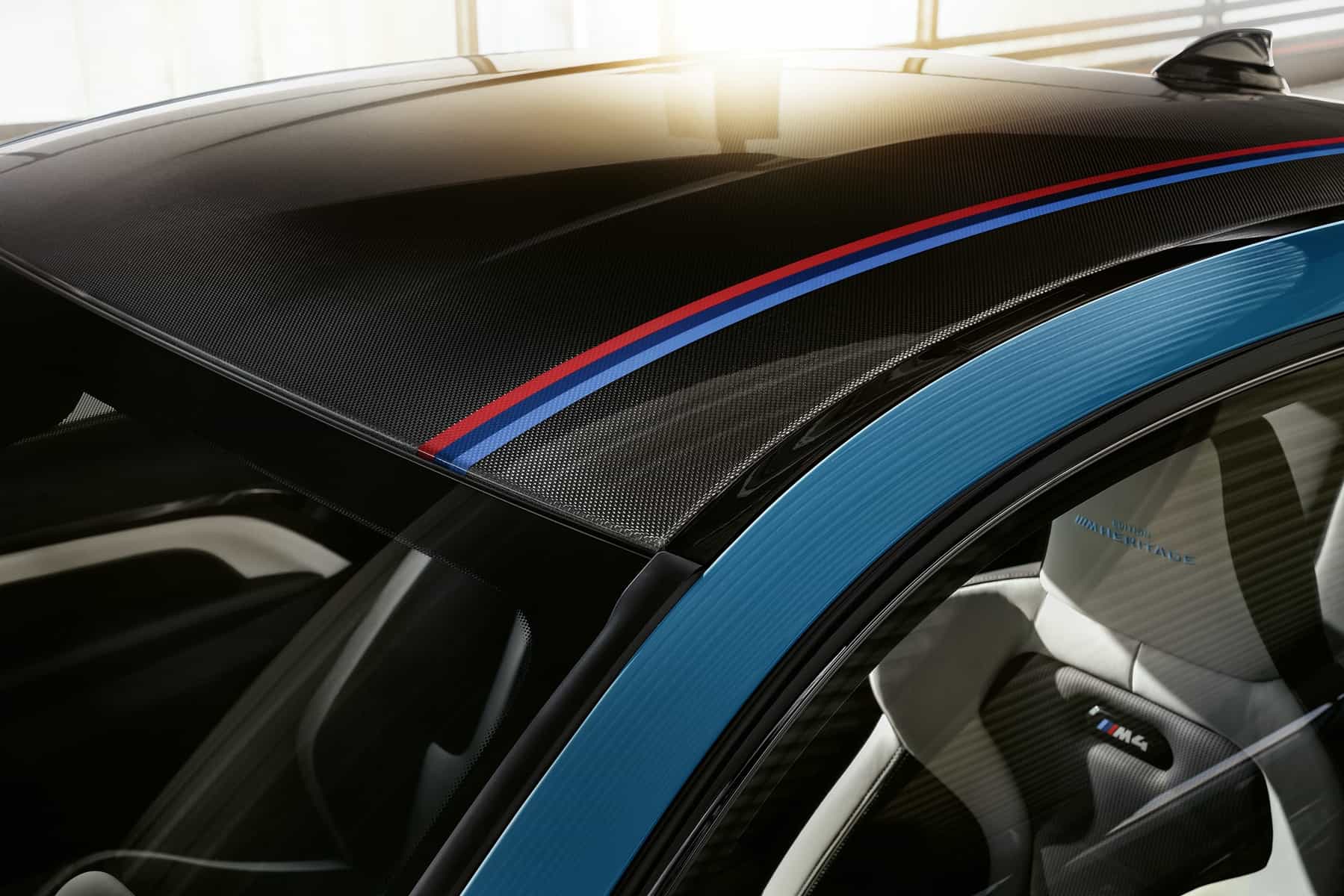 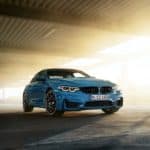 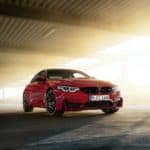 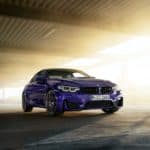 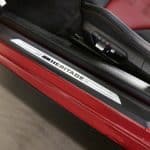 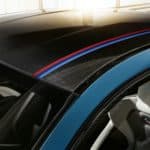 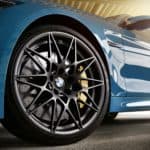 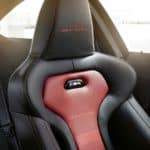 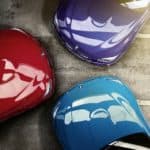 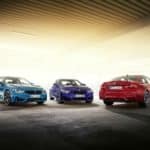 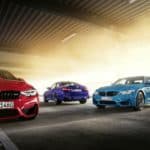 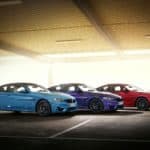 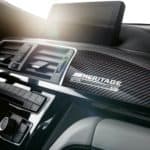 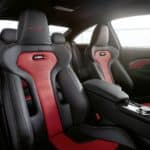 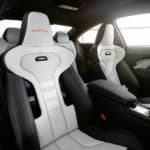 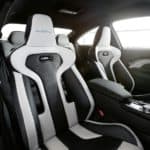