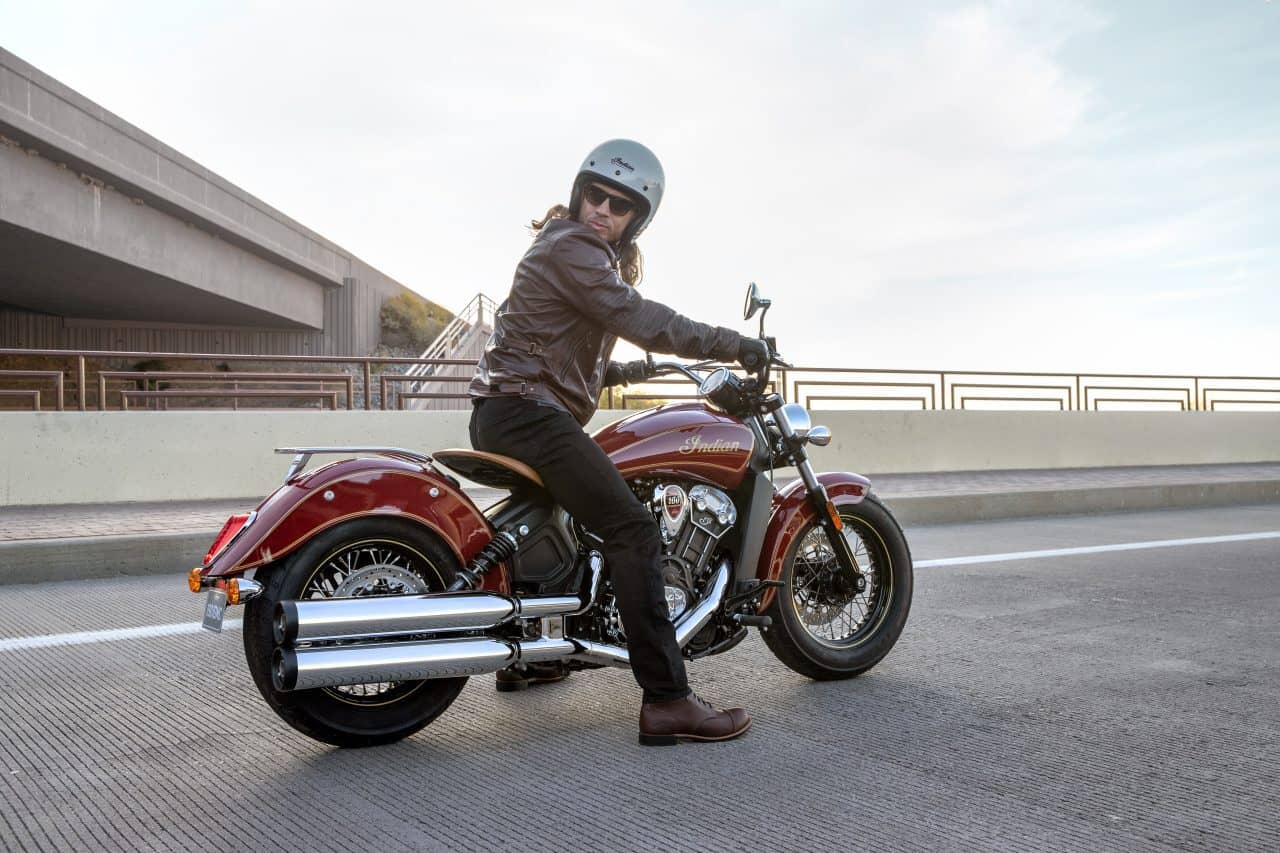 The legendary motorcycle manufacturer Indian Motorcycles has decided to celebrate its unparalleled heritage with a brand new Scout: the astonishing Indian Scout Limited Edition 100th Anniversary Motorcycle. The Indian Scout is one of the brand’s most iconic motorcycles and the new limited edition was born as a celebration of this legendary name and the legacy it has left behind.

This special bike also boasts Black Wire Wheels, Beach Bars, Luggage Rack and a Desert Tan Genuine Leather Solo Saddle Seat, which all give the new Scout a breathtaking look. The bike will be limited to 750 units globally so it’s expected to become a collectible. 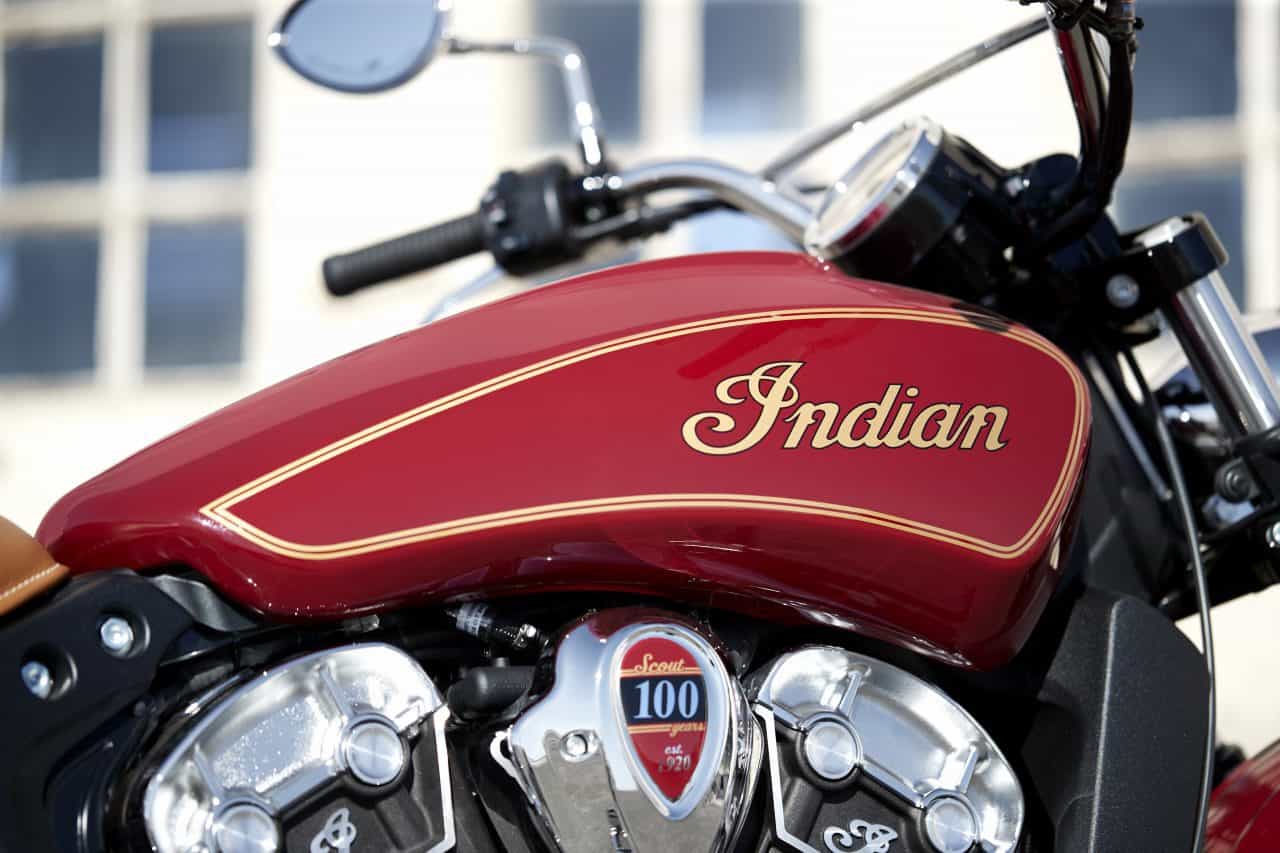 Besides the impressive styling, the new 2020 Scout will come with a number of bespoke accessories for those looking for longer and more adventurous trips on their Scouts. A color matching Quick Release Fairing with a two inch Windshield will be available for the Scout and Scout Sixty versions, with the possibility to replace it with a five or seven inch Windshield.

Also, there’s the Solo Luggage Rack in chrome and gloss black and a Solo Rack Bag available for those who want their new Scouts equipped for touring. Apart from these anniversary editions, the 2020 Indians include the Scout, Scout Sixty and Scout Bobber, so there are plenty of choices for the brand’s fans. 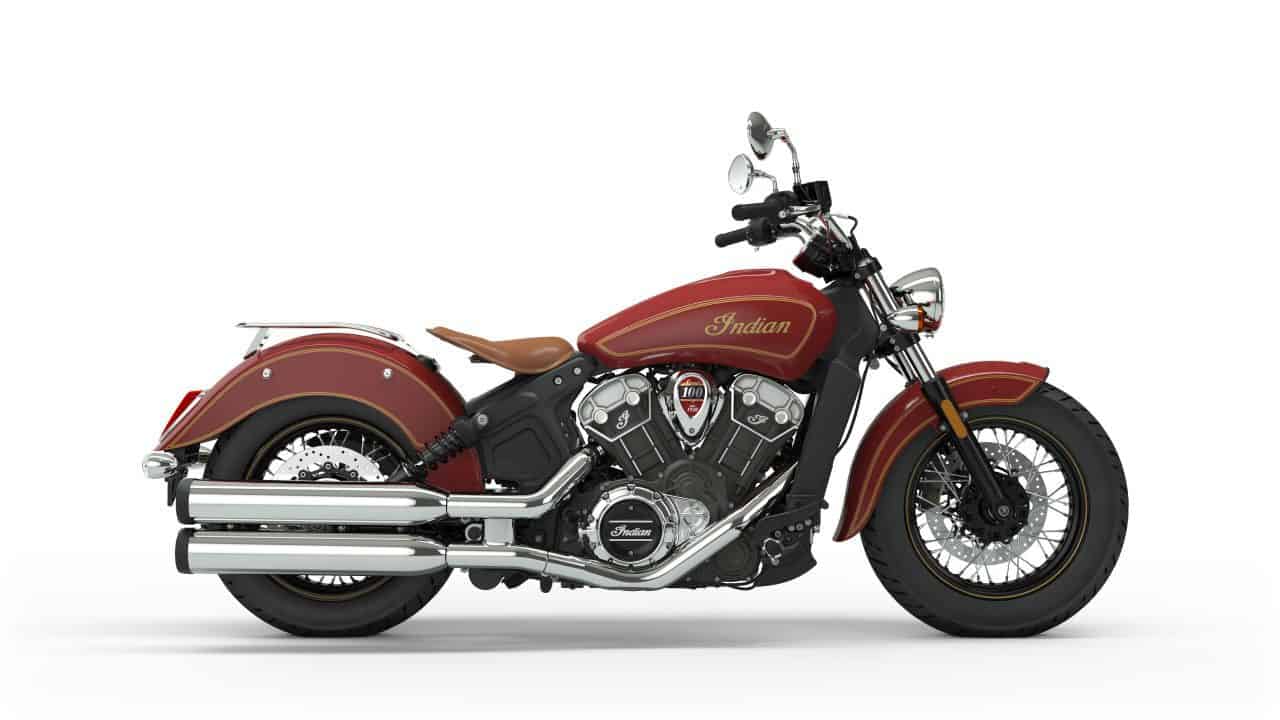 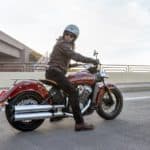 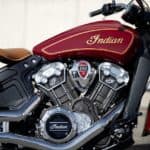 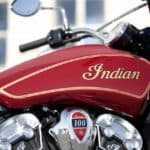 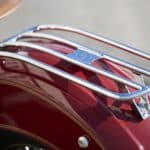 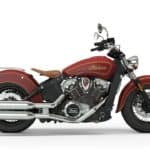 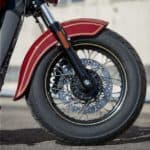 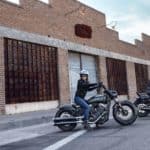 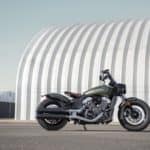 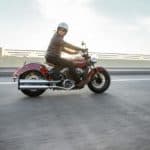 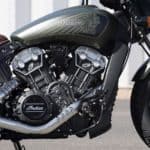 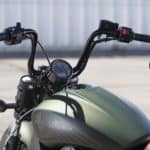 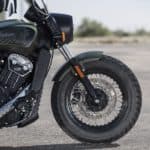 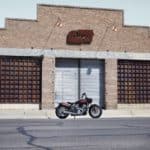 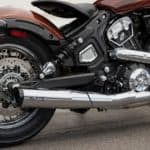 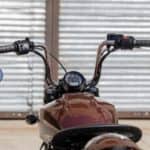 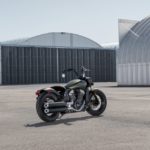 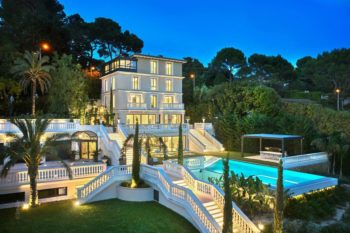