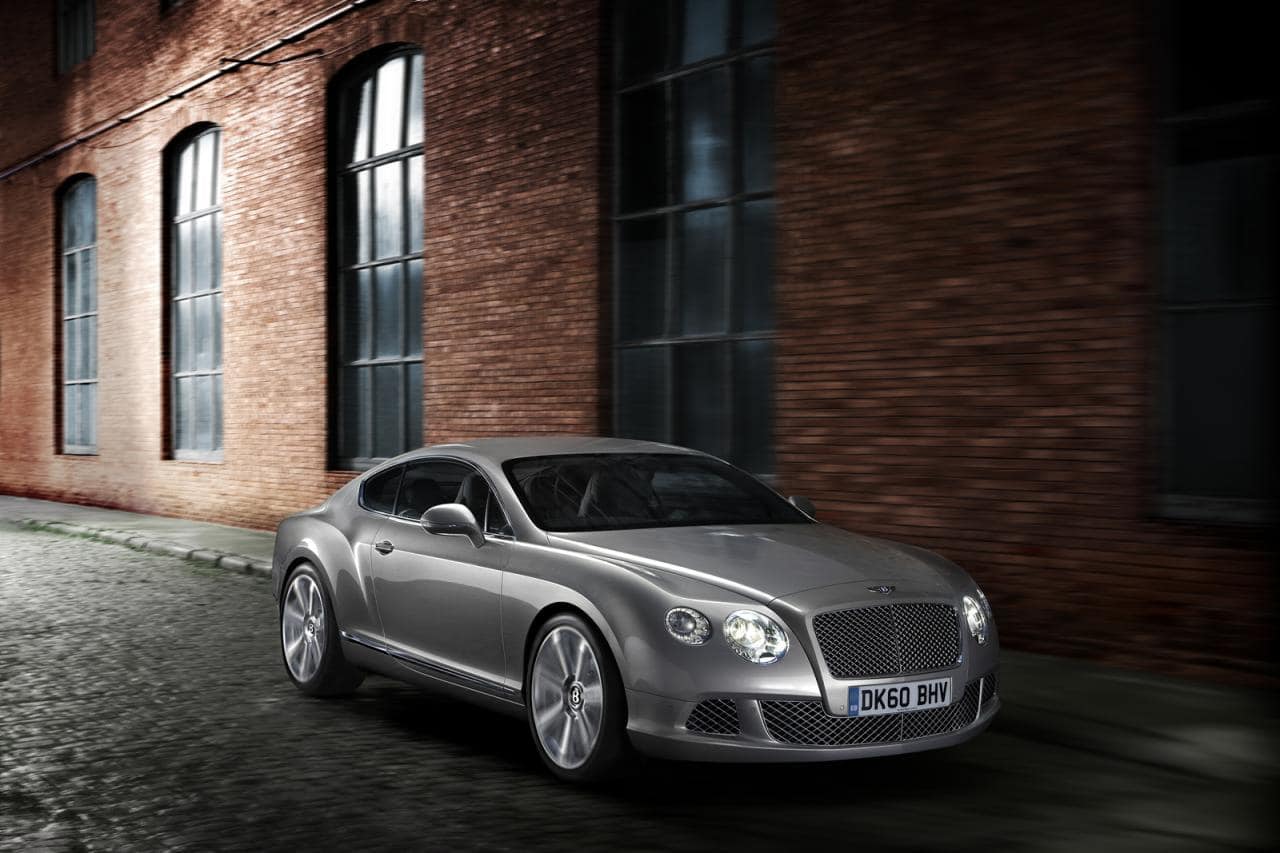 Bentley has just revealed today the new 2011 Bentley Continental GT, a refreshed model featuring many styling and performance upgrades. Even though the new model looks almost exactly the same as its predecessor Bentley claims the body panel is brand new and there are a lot of changes visible for the trained eye such as a higher beltline, longer side windows, new tailights, new headlights from the Mulsanne and also a redesigned front grille.

The interior also features minor modifications such as a new infotainment system, a new center stack, slimmer front seats which lead to more space for the passengers on the rear seats and also higher quality materials which make it even more luxurious.

The 2011 Continental GT also has better handling thanks to a new steering system, several aluminum suspension components and also to a 40:60 split all wheel drive system. The car is powered by an upgraded 6.0L W12 engine which produces 567 HP and 699 Nm of torque, 15 HP and 50 Nm more than the previous engine.

More details about the new Continental GT such as pricing and availability will be released at a later date. 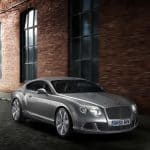 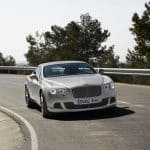 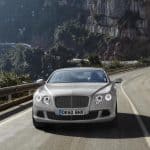 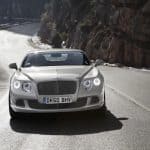 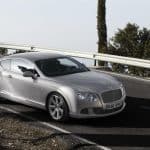 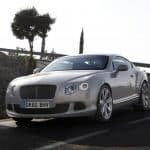 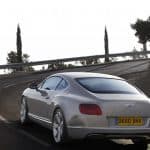 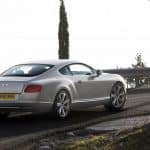 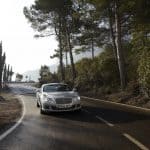 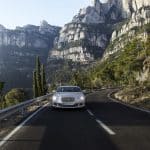 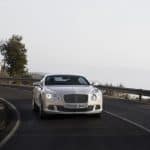 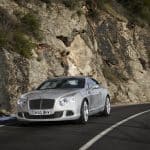 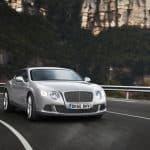 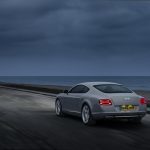 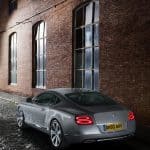 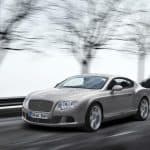 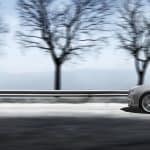 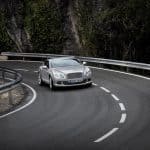 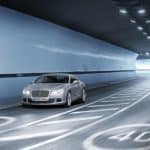 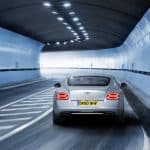 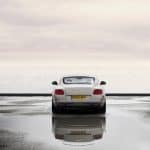 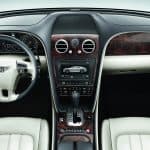 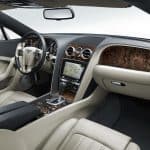 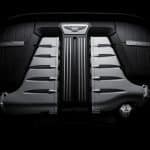