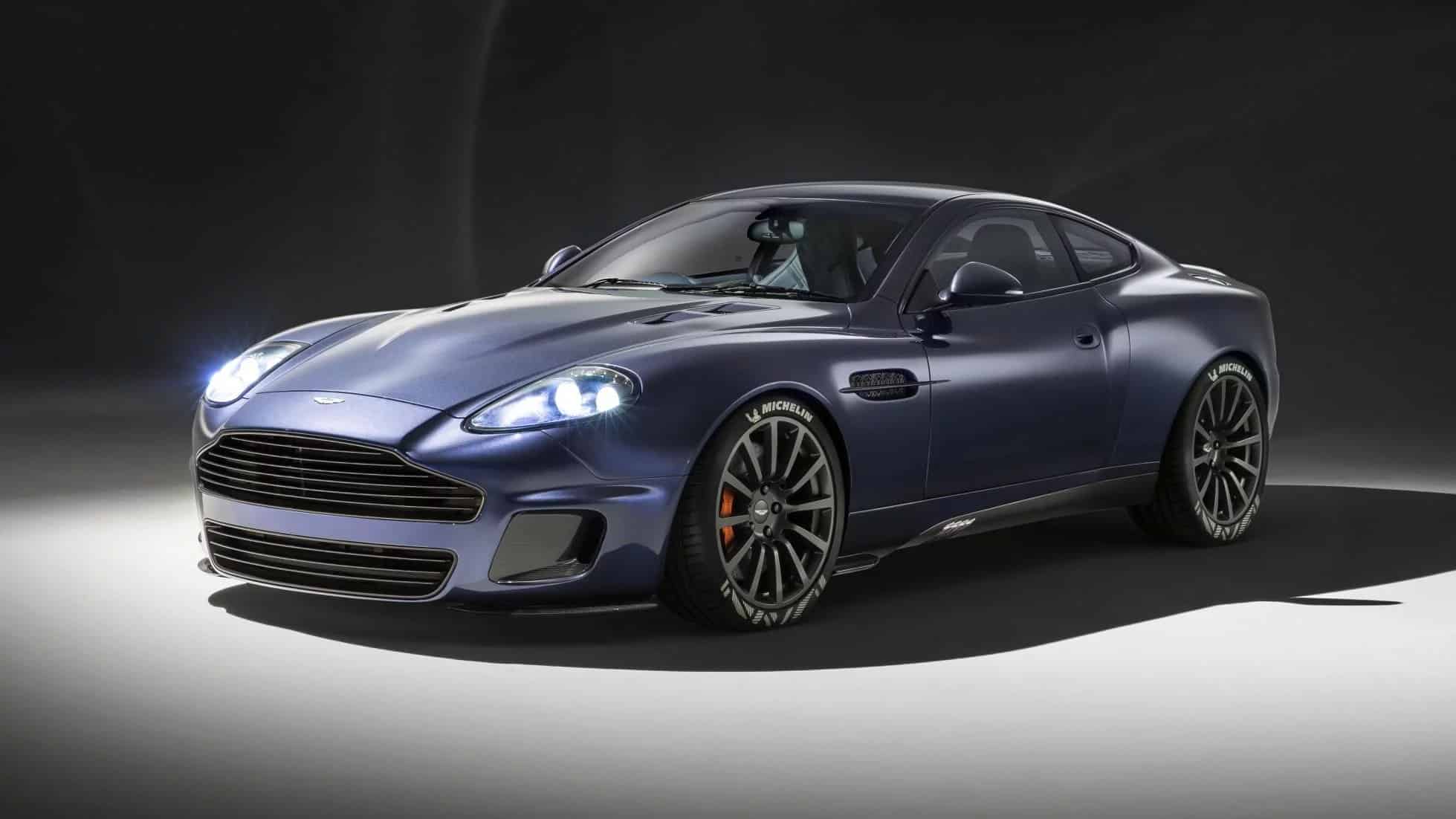 The legendary Aston Martin Vanquish, one of the most beautiful cars ever created, went out of production last year. It will probably become one of the most coveted classic cars in a few decades, especially if you think about the original model, the one produced between 2001 and 2007.

But someone decided to give this timeless car a grand revival. That someone is none other than Ian Callum, who was the chief designer of the original Vanquish and recently started Ian Callum Design together with some of his former colleagues. The new car, dubbed as the Aston Martin Vanquish 25, will be basically an upgraded and modernized version of the first generation Vanquish.

The car will be built in collaboration with AF Racing under the R-Reforged brand and will have the full approval of Aston Martin and its current creative director, Marek Reichmann. The model will be limited to only 25 units, hence the name, and will hit the road powered by an impressive V12 engine, with upgrades that will push it close to 600 hp. 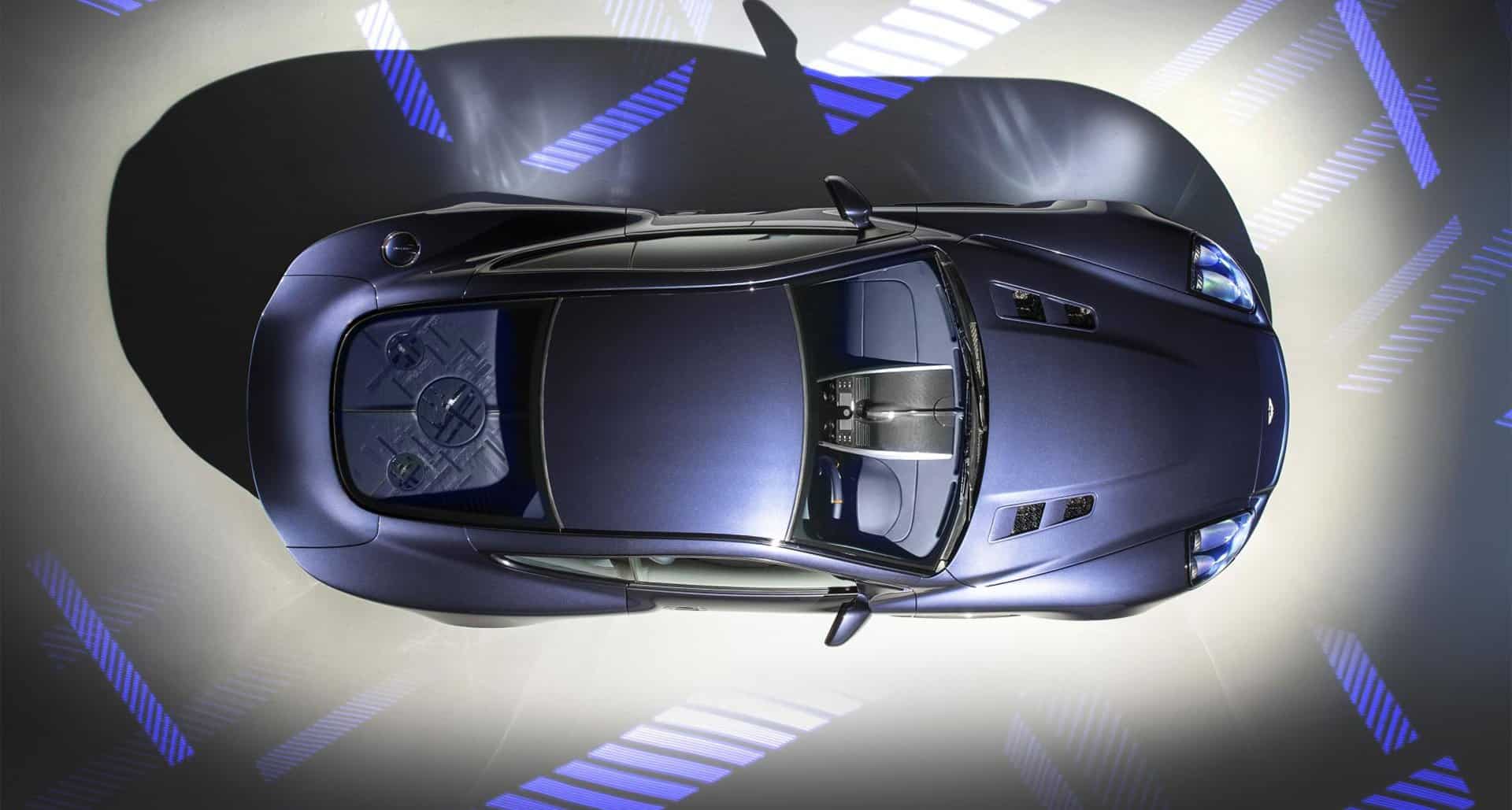 All this power will be transmitted to wheels via the original automated manual transmission of the Vanquish or a six-speed automatic gearbox fit by Callum. On the outside, the new Vanquish will receive modern LED headlights and taillights, bigger carbon-ceramic brakes and 20 inch wheels with special Michelin tires.

The interior has received a few amazing upgrades as well. The numerous plastic parts of the original have been replaced by a new center binnacle with touchscreen interface and new air vents. The seats come in high quality leather, and the cabin benefits of aluminum trim parts and some other modern features.

An interesting detail is that to create to 25 models, 25 other existing cars will be donated by either Aston Martin or existing owners. The final price, including the initial donated car, will rise to a cool $664,000. 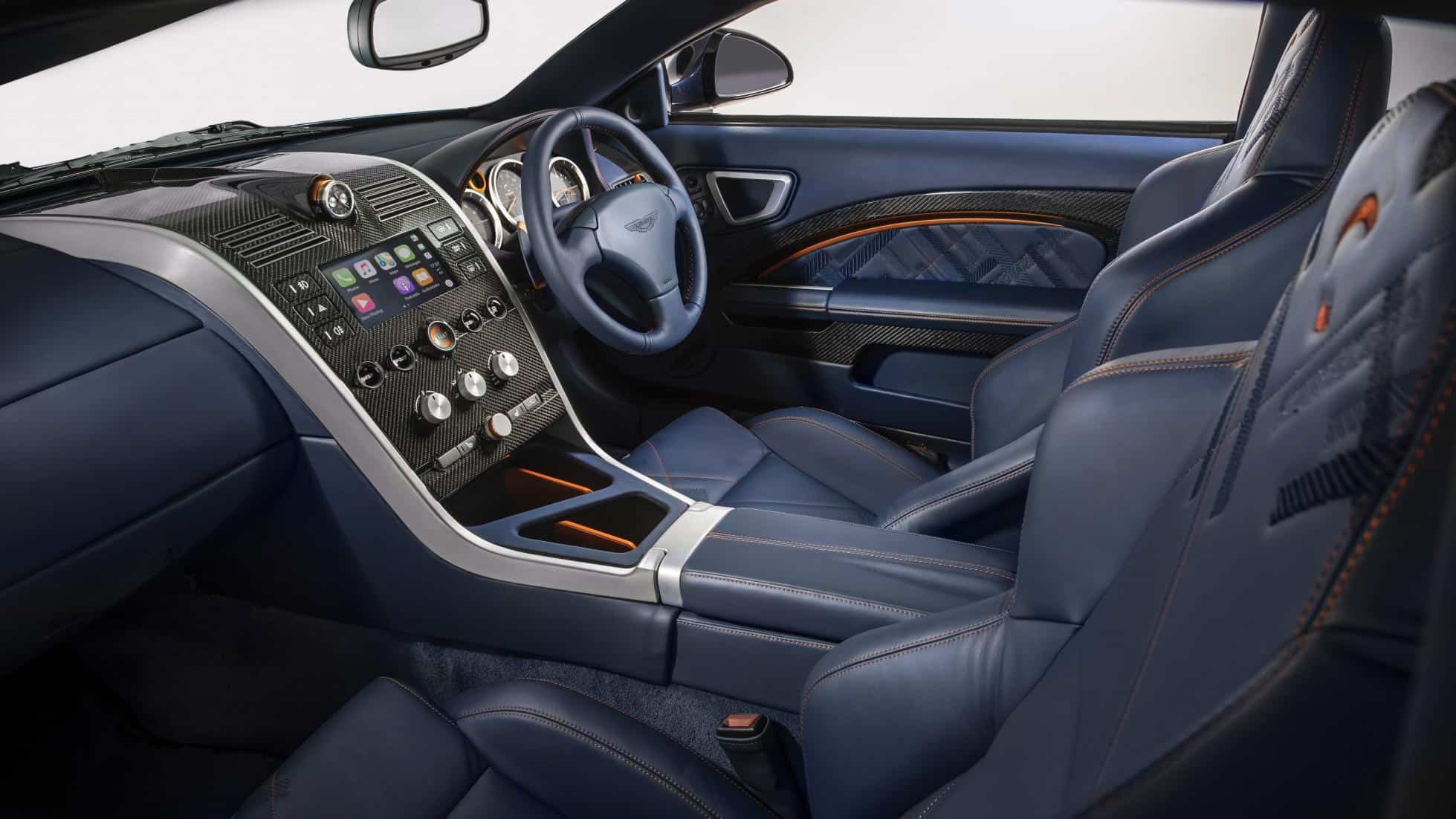 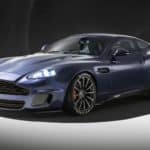 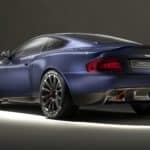 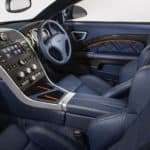 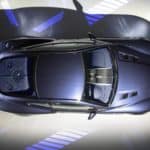 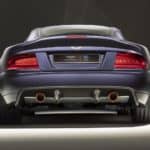 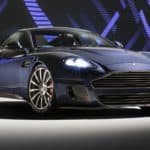 Tags:
Previous Article
Your Guide to Finding a Luxurious Engagement Ring Based on Her Personality
Next Article
Richard Mille brings us the RM 50-04 Kimi Räikkönen 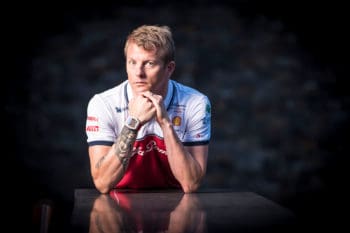